The injury plagued him for years, but now he can't go any further: Mathias Mester has to end his career due to back pain - and even forego a qualification at the Paralympics in Tokyo. 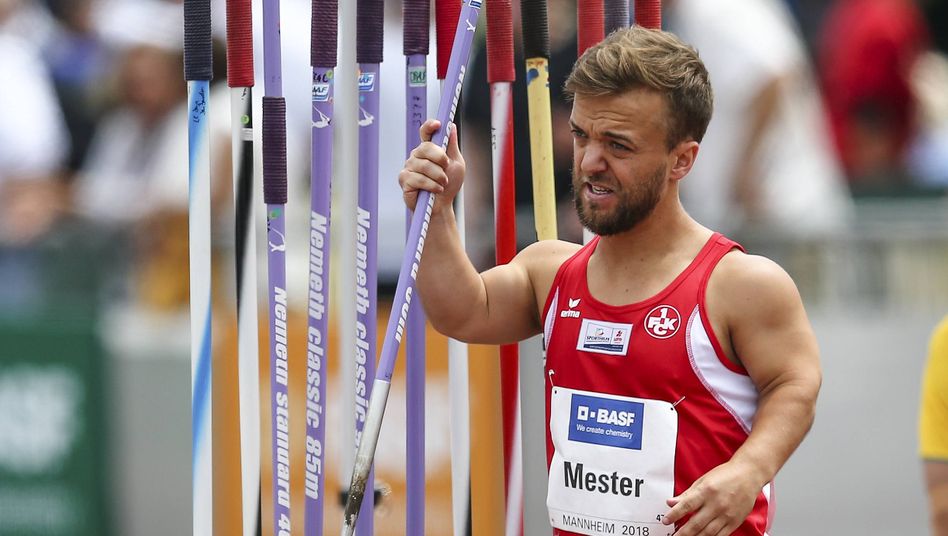 The short javelin thrower does not start at the Paralympics in Tokyo for health reasons.

"Health comes first, so I decided to end my career before the games," said the 34-year-old in a video on Instagram.

"So I go with one laughing and one crying eye."

“I noticed that after winning the European Championship, a huge burden fell off my shoulders.

I've been chasing an injury since 2010, ”said the seven-time world champion, who had to undergo surgery in the lumbar region eleven years ago for back pain.

But he never got the problems completely under control.

Since the beginning of the year, the pain has increased again.

"I don't have the time to get 100 percent fit in time for the Games," said the athlete, who took silver in the shot put at the 2008 Paralympics in Beijing, explaining his decision.

In 2007 Mester was elected Para-Athlete of the Year and in 2008 received the Silver Laurel Leaf.

With a lot of self-irony, he presented the »Parantänische Spiele« on social media during the Corona lockdown last year, for which he received the special award in the category »Special Achievement« from the German Disabled Sports Association.

"Maybe you will see a thing or two of me in the entertainment area," Mester said. 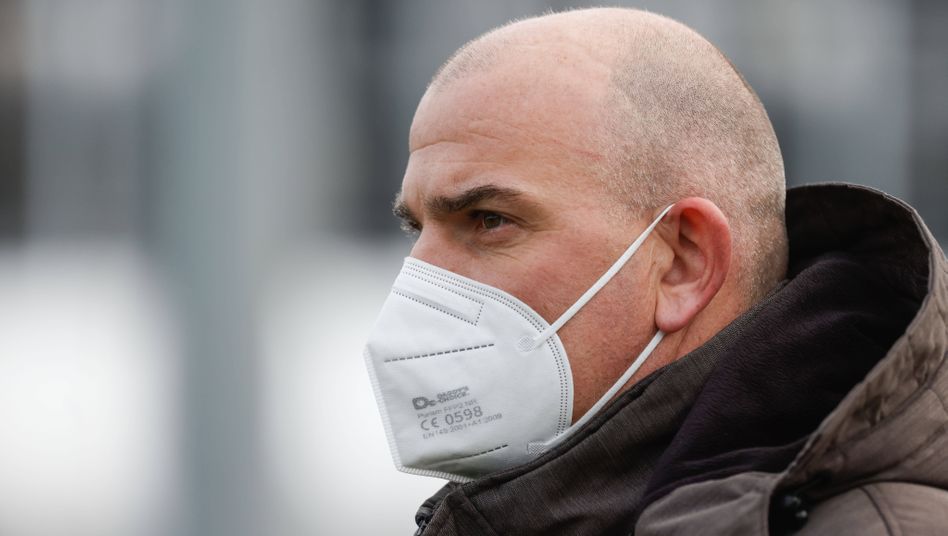 Football: The top French scorer in Europe started in ... Beauvais! 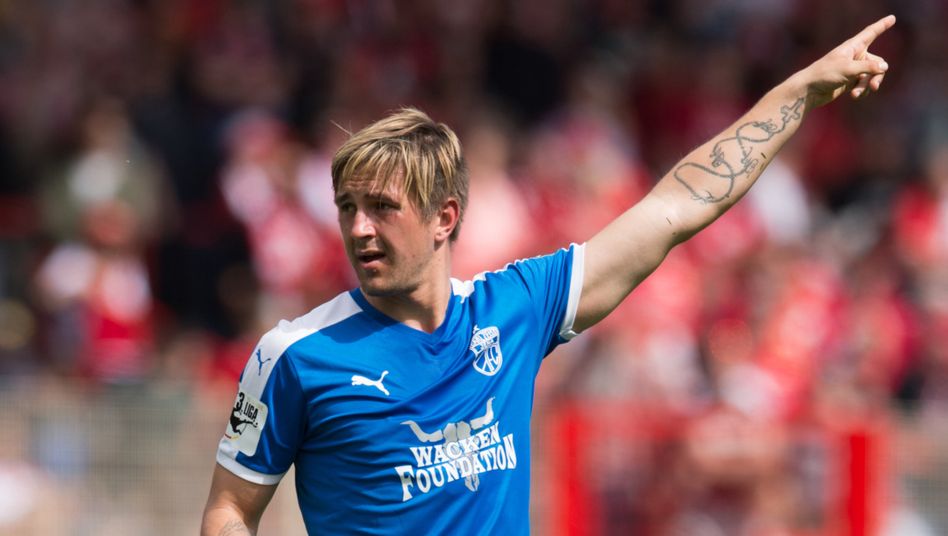 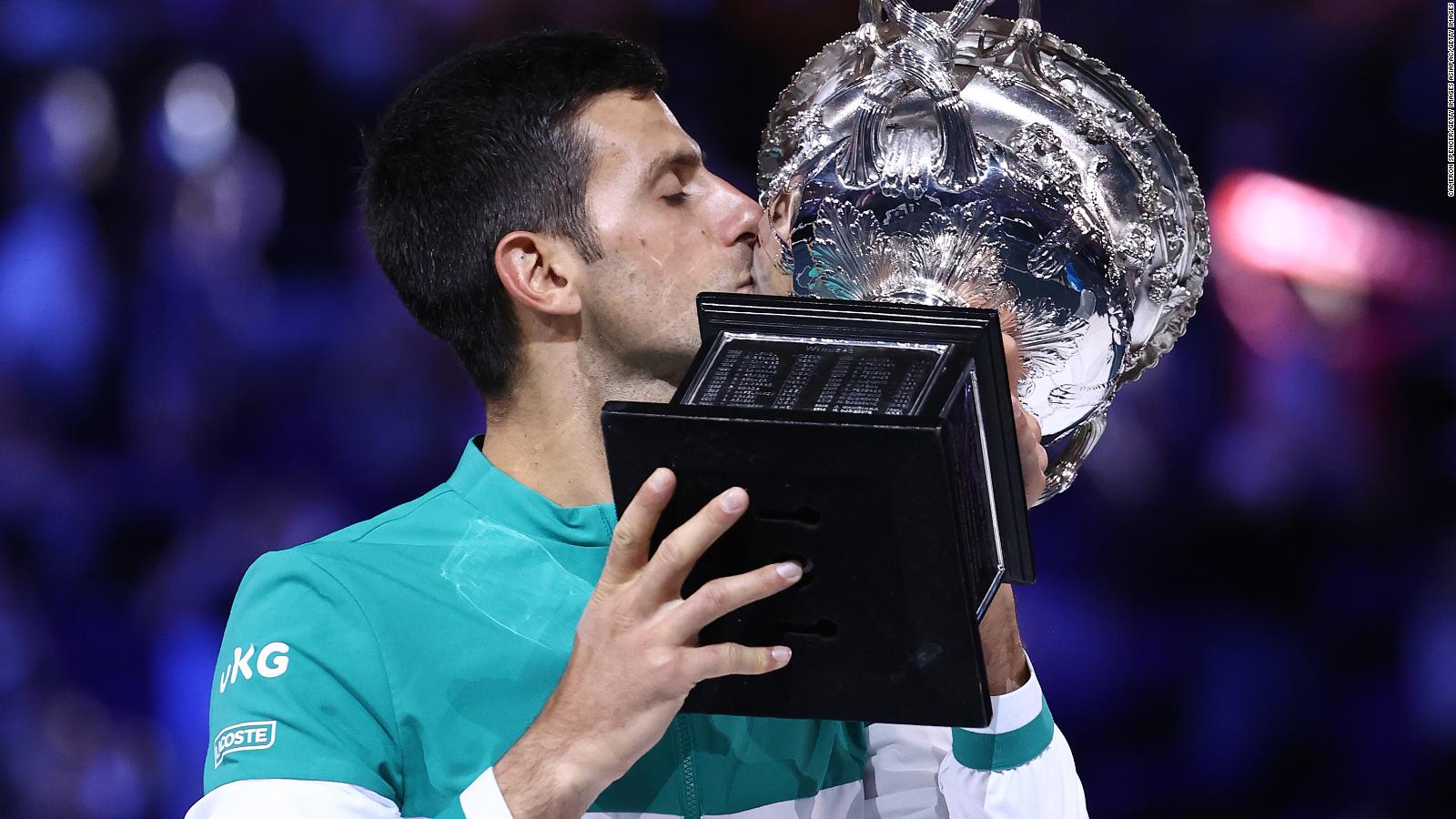