For a decade and its acquisition by the Qataris, the club in the capital has acquired worldwide notoriety. 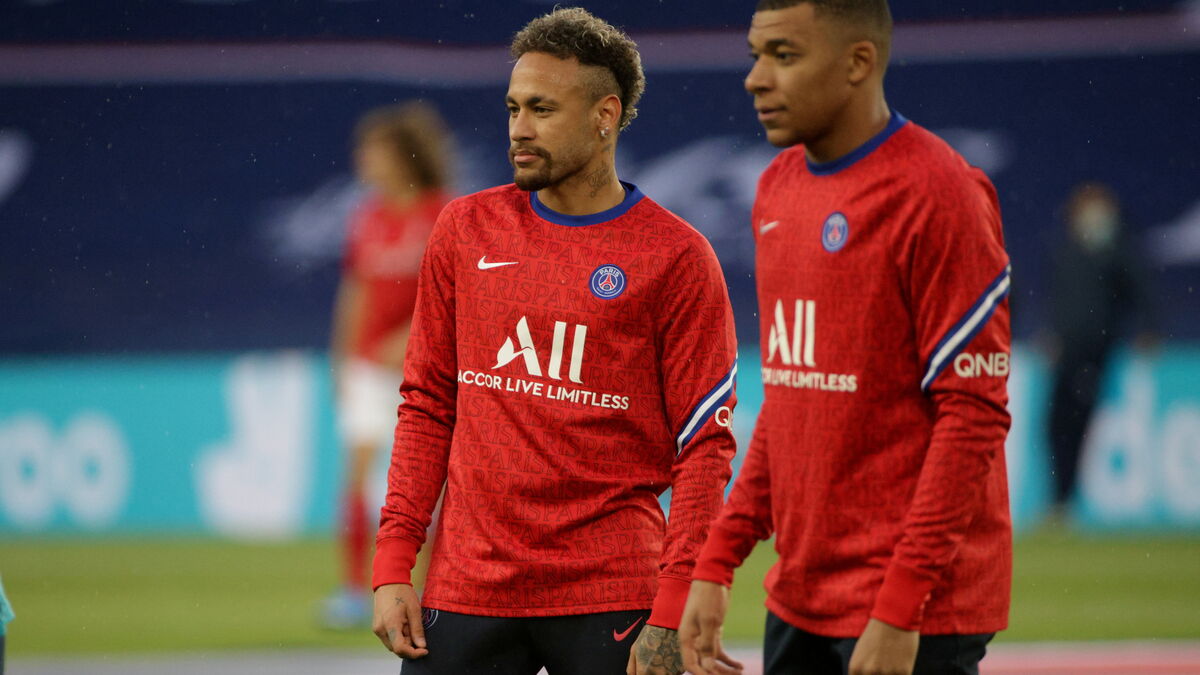 In 10 years, PSG has changed dimension.

Finished the young club very media only in the Hexagon with only two titles of champion of France (1986, 1994) in its bag and a Cup of the Cups in 1996, but almost nonexistent on the rest of the planet.

If he has not (yet) won the Champions League, his goal since the arrival of the Qataris, he has acquired worldwide fame and not only through the purchase of star players like Beckham, Ibrahimovic, Neymar or Mbappé.

The figures symbolizing the transformation of the club in the capital for a decade are eloquent. PSG exploded its valuation and its number of followers, supporters around the world. According to Forbes, the economic valuation of the club in the capital now reaches $ 2.5 billion. Over the past 5 years, the valuation of PSG has even recorded a growth of 207%. It is the main among the 50 most valued sports franchises including NBA, NFL, NHL, MLB clubs and major European football leagues.

In the space of a decade, the digital community of PSG has also exploded. It has grown from 500,000 to over 100 million followers, subscribing to one of the club's 20 official accounts (excluding handball, women's, foundation, academy, etc.). By adding the club's followers and those of the players, PSG ranks 3rd among the most followed clubs in the world. He is now known and recognized all over the planet. It is already a great victory. 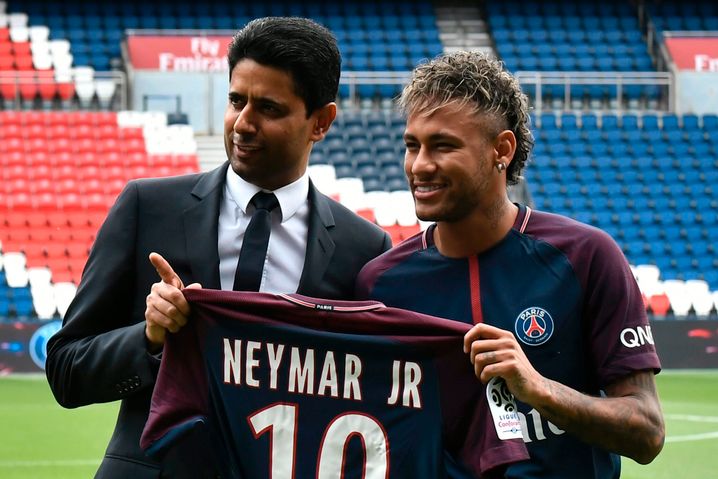 Champions League: How Qatar turned PSG into a global brand 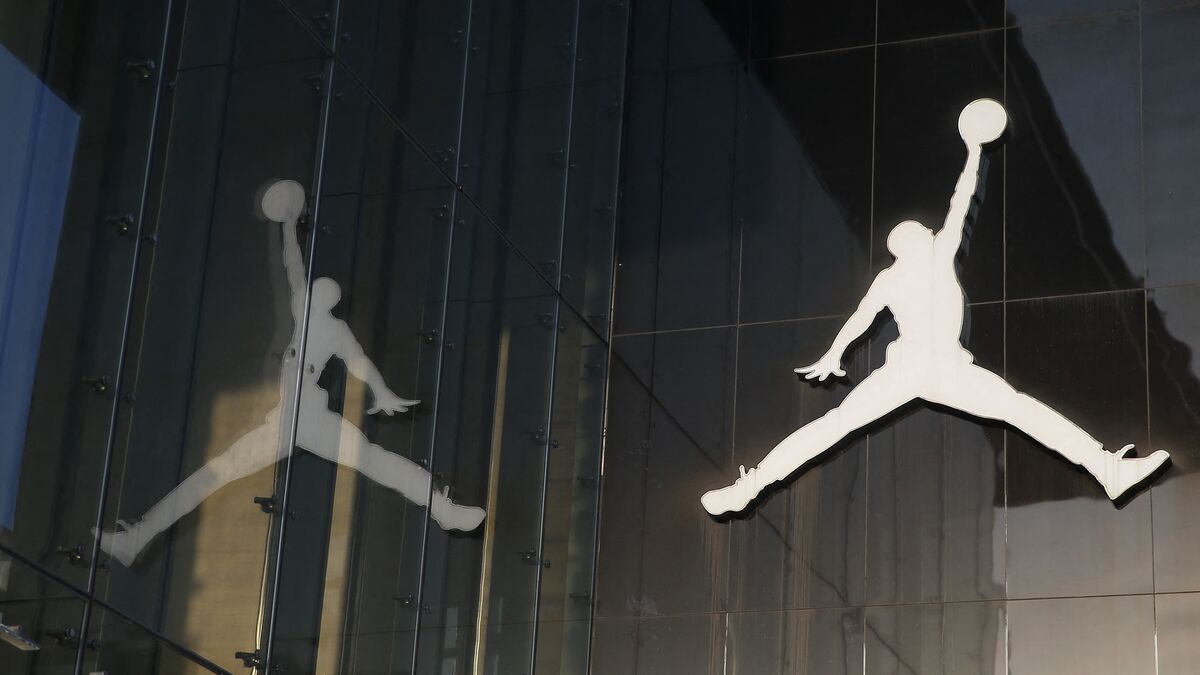 From MJ to Mbappé via "Lupine", the incredible saga of the brand Jordan Brand 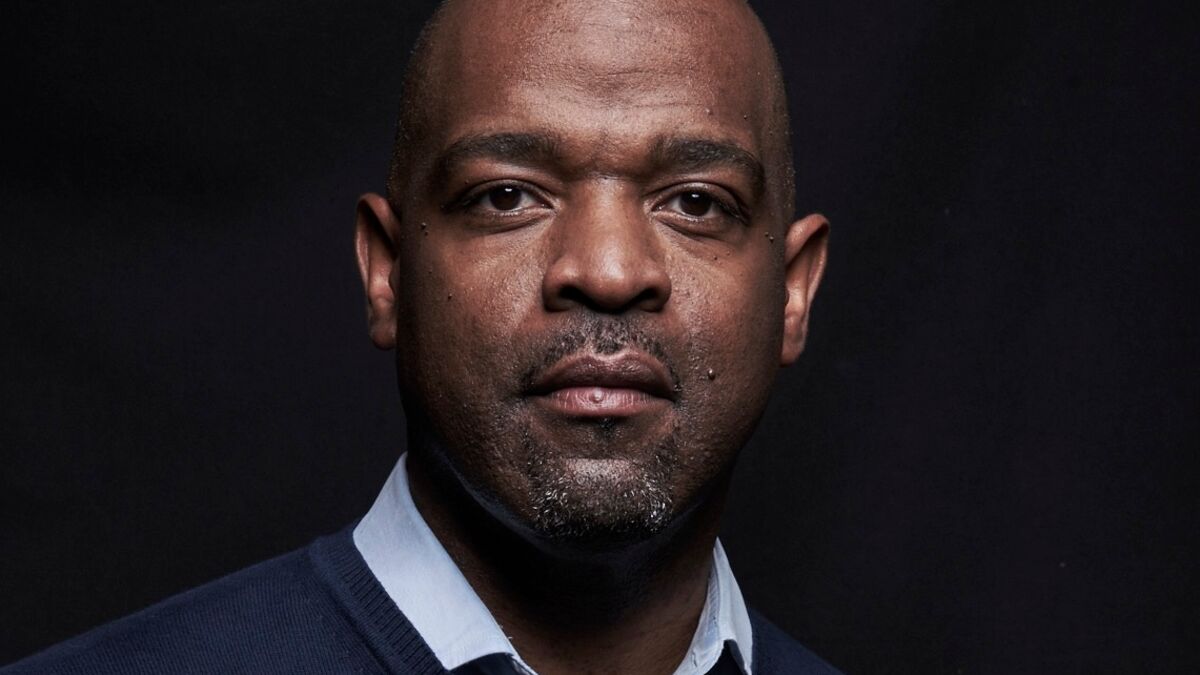 Craig Williams, President of Jordan Brand: "Our relationship with PSG is fantastic" 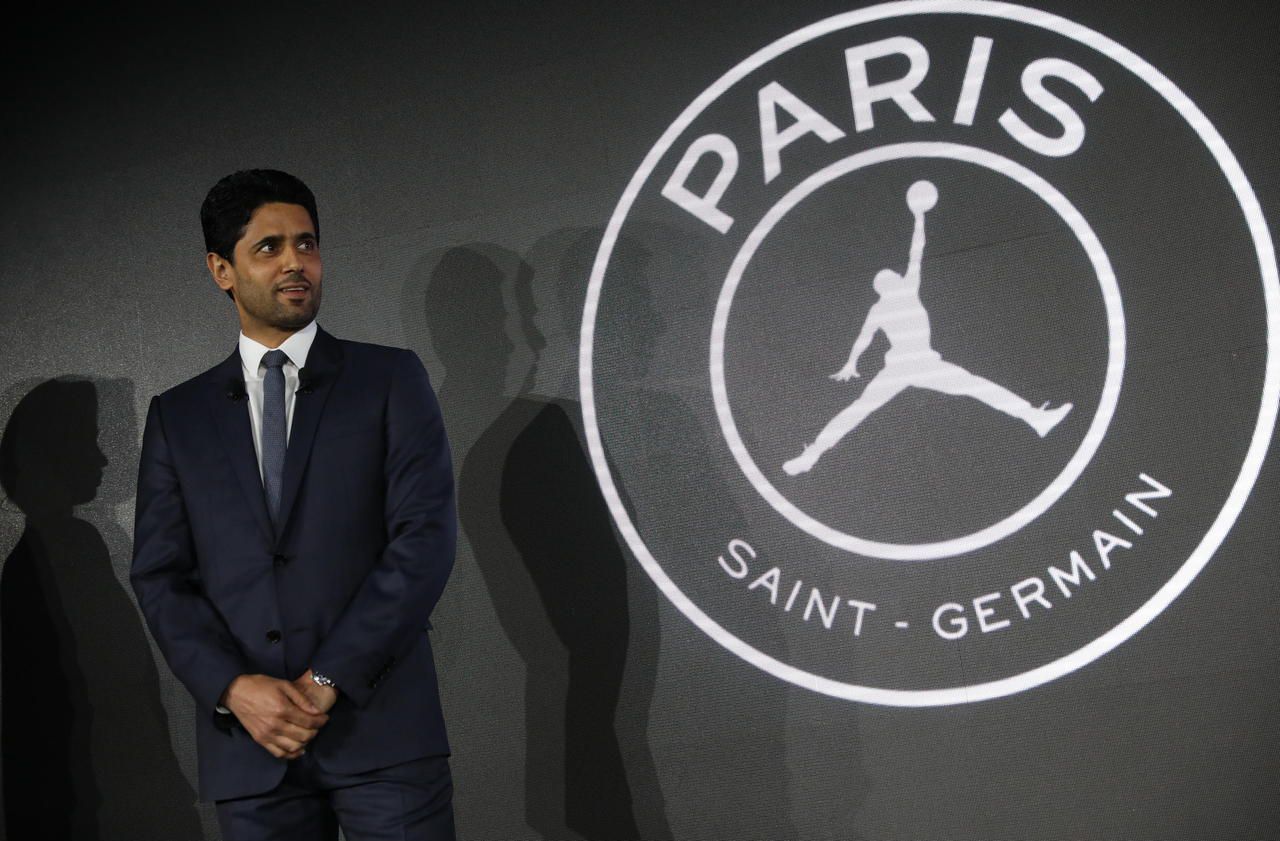 According to Forbes, PSG make their entry into the top 10 richest clubs in the world 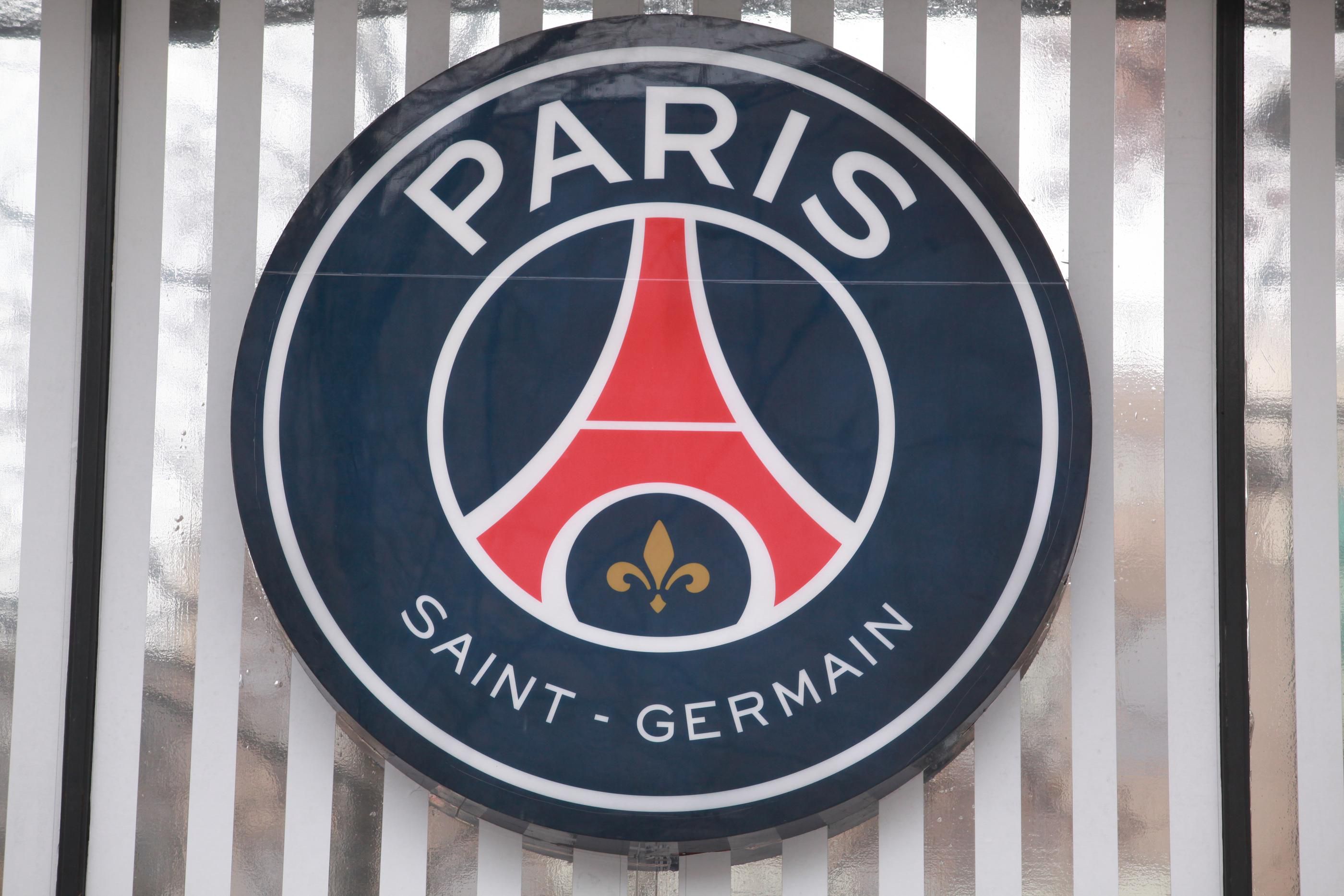 PSG is committed to ecology with the United Nations 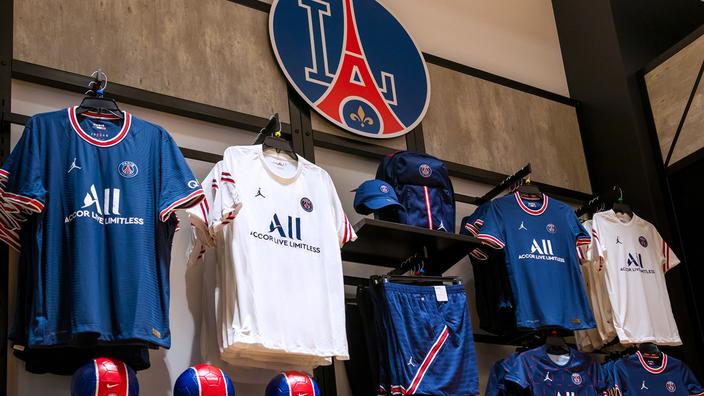 What if PSG were cooler than the Lakers in Los Angeles?