The consequence of the silence

An ice hockey season without fans: This was particularly reflected in the points account of the SC Riessersee league team. The various fans in front of their home screens didn't help either. An ice hockey season without fans: This was particularly reflected in the points account of the SC Riessersee league team.

The various fans in front of their home screens didn't help either.

Garmisch-Partenkirchen - hall lighting off, animation lighting on. The Olympic Ice Sports Center (OEZ) shines in a dark blue. The SC Riessersee players shoot out of the tunnel onto the ice. Stadium announcer Josef Brückner speaks the first name into his microphone, the fans shout the last name. Battle cries ring out from the stands. It tingles, goosebumps atmosphere. Oh, how beautiful is that, or was it beautiful. Back when spectators were still allowed into the ice hockey stadiums. Not so last season. Endless ghost games. The fans lack ice hockey, like ice hockey the fans. Of course, it was the same for all teams. But the SCR was particularly hard hit. Because, in contrast to many other teams in the Oberliga Süd, the silence in the stands was also reflected in the scoring of the white-blue team.

The Garmisch-Partenkirchner played a total of 39 games in the 2020/21 season - 36 in the main round, three in the playoffs. The result: 18 wins, 21 defeats. At home, the SCR was on the ice 19 times and left it ten times as a loser. That results in a home win rate of a meager 47.4 percent. Well, the Riesserseer did not have a great season overall. But they never scored as bad as in the past season in front of their home crowd in previous years. In the 19/20 round that was canceled, there were 25 home games to be won, 18 times that was successful. That makes a win rate of 72 percent. A year earlier, the SCR had won 68.75 percent of duels in the main round in the OEZ. In the subsequent interlocking round with the Bayernliga, the white-blue team screwed this percentage to 88.89.And also in the DEL2 season 17/18 the home ground was almost like a fortress: 80.77 percent of the SCR sent the guests home with a defeat.

Now you could think that every team felt like this in the past Corona season.

That it became easier to score points abroad because the home fans couldn't push their own team.

But that is not the case.

In 227 main round games, the hosts asserted themselves 128 times and the guests 99 times.

In other words: 43.61 percent of the foreigners celebrated the triumph.

In the previous season, this succeeded almost exactly as often.

It was only in the championship round that this value slipped to 24.45 percent.

The away teams were also 47.71 percent victorious in the main round of the 18/19 season.

From this it can be deduced that from a purely sporting point of view, most of the upper division teams hardly minded that the fans had to stay at home.

The SCR does, as 25 percent fewer home wins compared to the previous season speak for themselves.

"Wow," SCR managing director Pana Christakakis exclaims when he listens to the numbers.

"Let's hope that our fans can come again next season."

Hopefully this is what it will look like again in the upcoming season in the OEZ - with the fans of the white-blue team.

Would be better for the traditional club, because in front of the TV or laptop at home, their support was of no use from a sporting perspective.

In addition, there are the white and blue tags who chose the Riessersee variant when purchasing the season ticket and thus had free access to the SCR games.

- plus another 100 sponsor tickets.

“So on average, around 750 switched on,” says Christakakis.

Most of the spectators against the same wolves

The top game of the season in the OEZ was the duel with the Selber Wolves on December 20, 2020. A total of 1106 spectators watched the high-class duel, which ended 4: 3 for the later league champions. The guest fans in particular have increased the audience rating. Because Selb was also the front runner in the audience average last season. Marcel Linke, managing director of Sprade TV, does not want to give exact figures, but can easily explain the great interest in Selb. “The strong season and the euphoria it sparked, as well as an already large fan base.” It is also no wonder that the decisive playoff final duel between Selb and Regensburg attracted the largest crowd of fans in front of the screen. Here, too, Linke does not want to give any precise details, but speaks of a "significantly increased" number of viewers.

It was significantly reduced in the 3-0 bankruptcy of the Riesserseer against Lindau on March 12, 2021. Only 364 people watched the weak performance of the home team.

There is also a significantly different way of doing this.

The game with the most online viewers in SCR history dates from the DEL2 season 17/18.

At game seven in the playoff duel with Crimmitschau, 1742 fans tuned in.

This year's home game of Garmisch-Partenkirchner in the playoffs against Höchstadt was followed by 729 people.

With this game - apart from the sporting activity on the ice - there was no reason to be upset from the fan point of view.

At the games in Höchstadt it was completely different. The Höchstadter commentator had already turned many supporters of the visiting teams against him during the season, including in the first playoff game. This led to numerous complaints that trickled into Sprade TV. The managing director of the online platform does not want to put his finger in the wound again, but also says: “Some commentators lack emotions, for him there were too many.” Left and co. Want to take precautions for the coming season. “We will brief the commentators, give them a little something to prepare for the games. It must be clear to them that they are not commenting from the fan block. ”At the same time, he appeals to the club management. Because in the long run, such a style of commentator would have a negative effect on the club's audience.

Apart from this topic, Linke is of course satisfied with the past season. The corona pandemic has played into Sprade TV's cards. Nevertheless, Linke also hopes that the restrictions will end soon and would like the fans to return to the stadiums. “It's not our aim to get the fans out of the stadiums. We only want to give those who cannot be there the chance to see the games. " 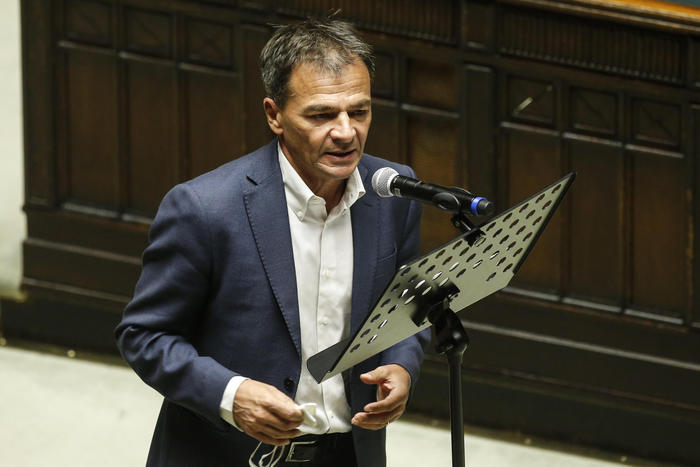 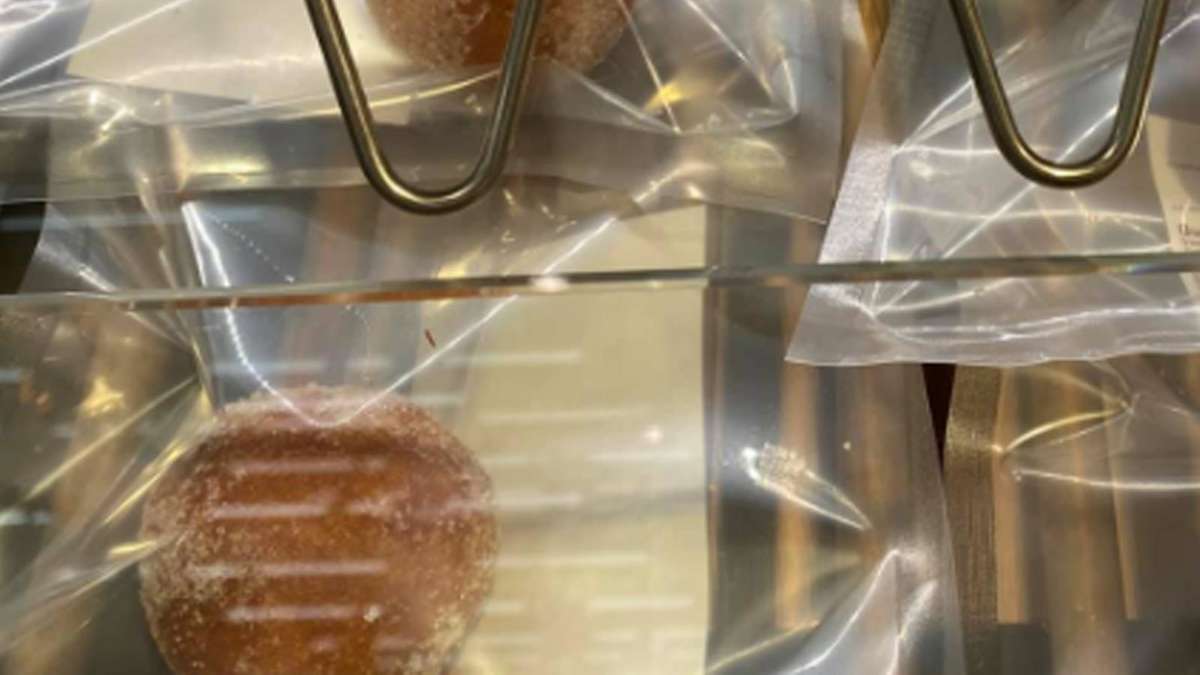 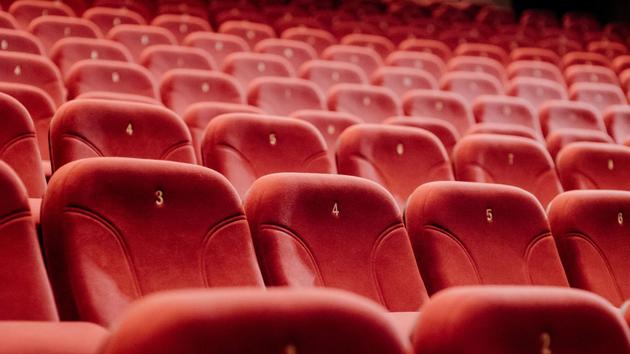 "Why the media debate is paralyzed in our country"