After the opening match this Friday evening between Turkey and Italy, Euro 2020 continues this Saturday, June 12 with three new meetings. A great day of football! 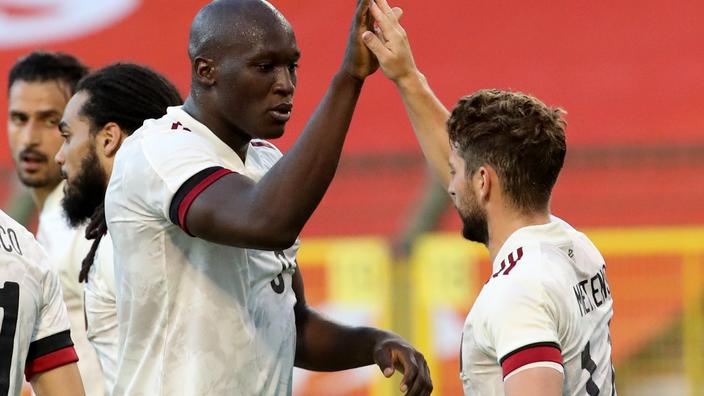 If the meeting between Turkey and Italy, this Friday evening (0-3), made your mouth water, the day of Saturday should succeed in satisfying you.

Three matches are on the program.

Confrontations, commented live on our site, that you should absolutely not miss.

To see (maybe) one of Gareth Bale's last matches

It was a rumor that made noise.

While his motivation for top-level sport had been questioned for several months,

assured in early June that Gareth Bale (31) was considering retiring after the European Championship.

Loaned in 2020-2021 to Tottenham by Real Madrid, the Welshman would like to find common ground with the Merengue to be released from his last year of contract, despite the arrival on the bench of the White House of Carlo Ancelotti, who 'he appreciates since their collaboration in Madrid between 2013 and 2015. This meeting between his national team and Switzerland could therefore be one of his last among professionals.

Unless he finds his passion again during this Euro 2020!

Because Denmark can create a surprise

Among the teams that could surprise, Denmark has a special place.

The selection led by Kasper Hjulmand presents at each line players who play in very good European clubs.

Above all, the Danish formation has become a formidable and formidable collective, able to resist Germany (1-1) in a preparation match for the competition or to win in England (0-1) last October. during the League of Nations.

The Danes therefore appear to be the favorites against Finland.

Read also: These "strangers" who could surprise you at Euro 2020

The great beginnings of Finland

It's an important day for the Finnish team.

This Saturday, against Denmark, she will play neither more nor less than her first match in a major competition, continental or world.

It will be particularly exciting to see how the selection coached by Markku Kanerva will behave for this great first.

Belgium is one of the favorites

In 2018, during the World Cup, they had experienced their elimination against France at the semi-finals stage with great disappointment.

The Belgians indeed hoped to lift the trophy.

It is with the same ambition that Roberto Martinez's men approach this Euro 2020. It must be said that they still have a superb workforce in all areas of the game. Even with Eden Hazard and Kevin De Bruyne diminished and still uncertain and a Axel Witsel on the return, the Red Devils have enough to compete with the best European teams and are logically contenders for the final coronation.

It will therefore be interesting to follow them this Saturday against Russia.

To read also: Euro: we take the bet, these 11 stars who will blaze with their selection

Russia will reunite with its fans

Three years ago, during the World Cup which took place at home, Russia shone. Out of Group A, she eliminated Spain in the round of 16 after a penalty shootout. In the quarter-finals, she had stood up to Croatia but, this time, lost during the solitary exercise. The Russian selection was notably carried by its public. This Saturday, against Belgium, it will be again. Indeed, Stanislav Tchertchessov's men will play their first match in the home competition, in St. Petersburg. Due to sanitary restrictions, the stadium will not be full. The authorized gauge is 50%, that is to say a little more than 30,000 spectators. This will be enough to get back a little into the atmosphere of the 2018 World Cup. 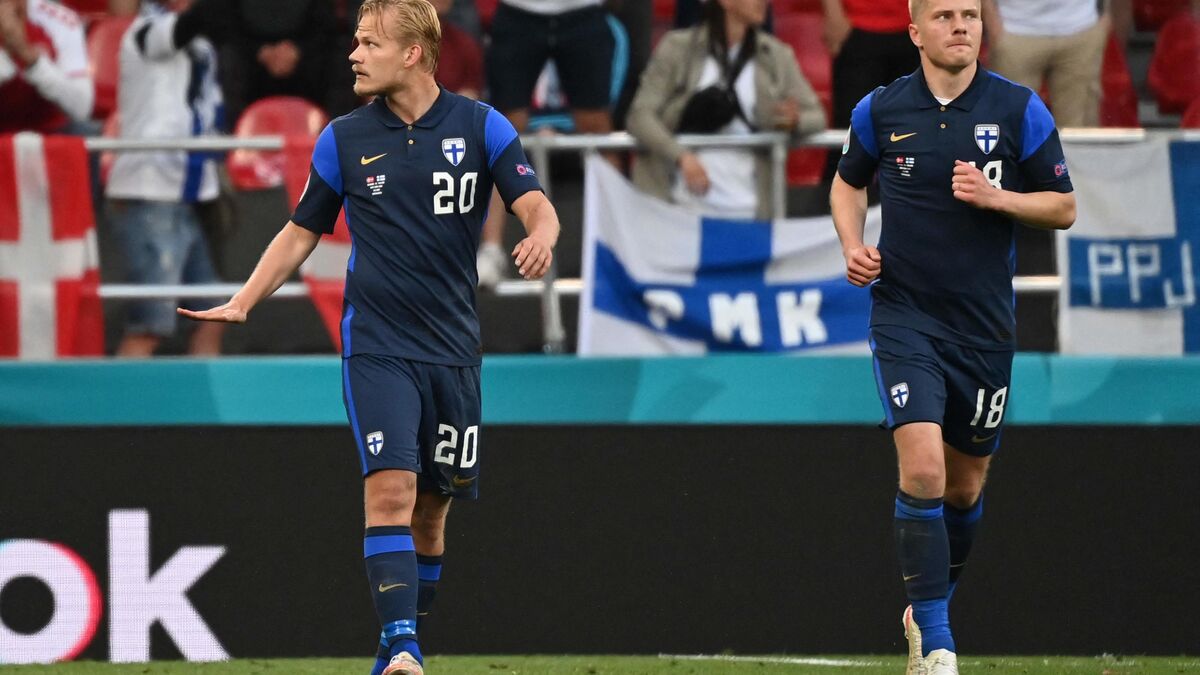 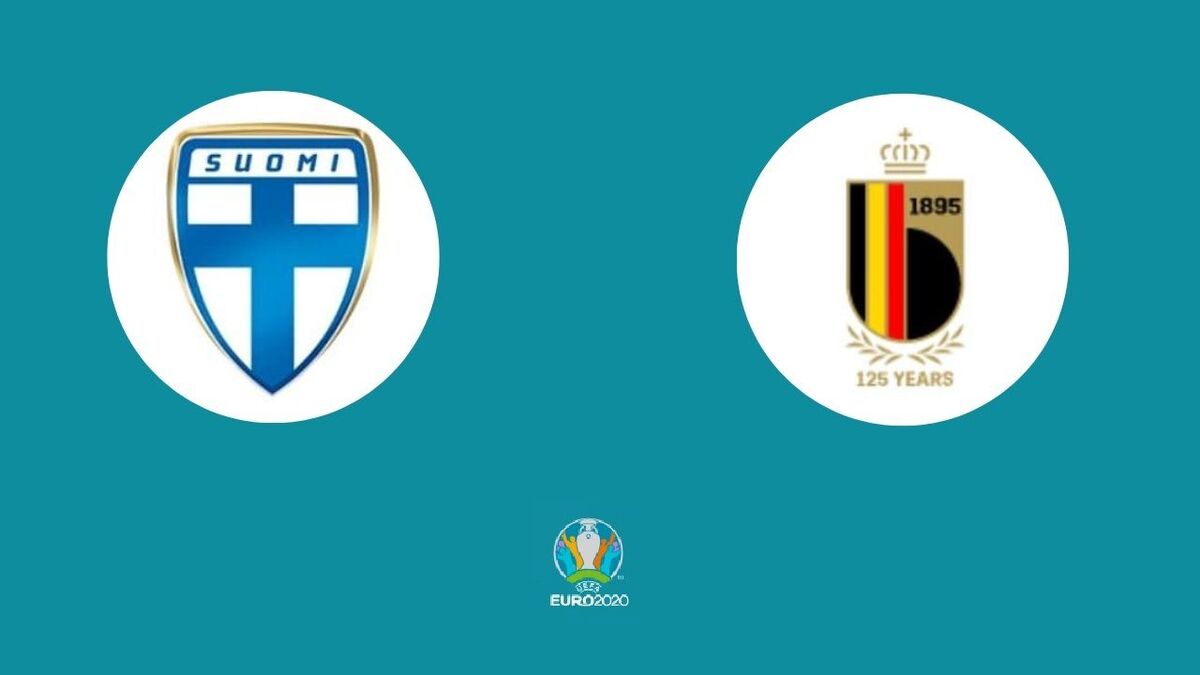 Finland - Belgium: at what time and on which channel to watch the match? 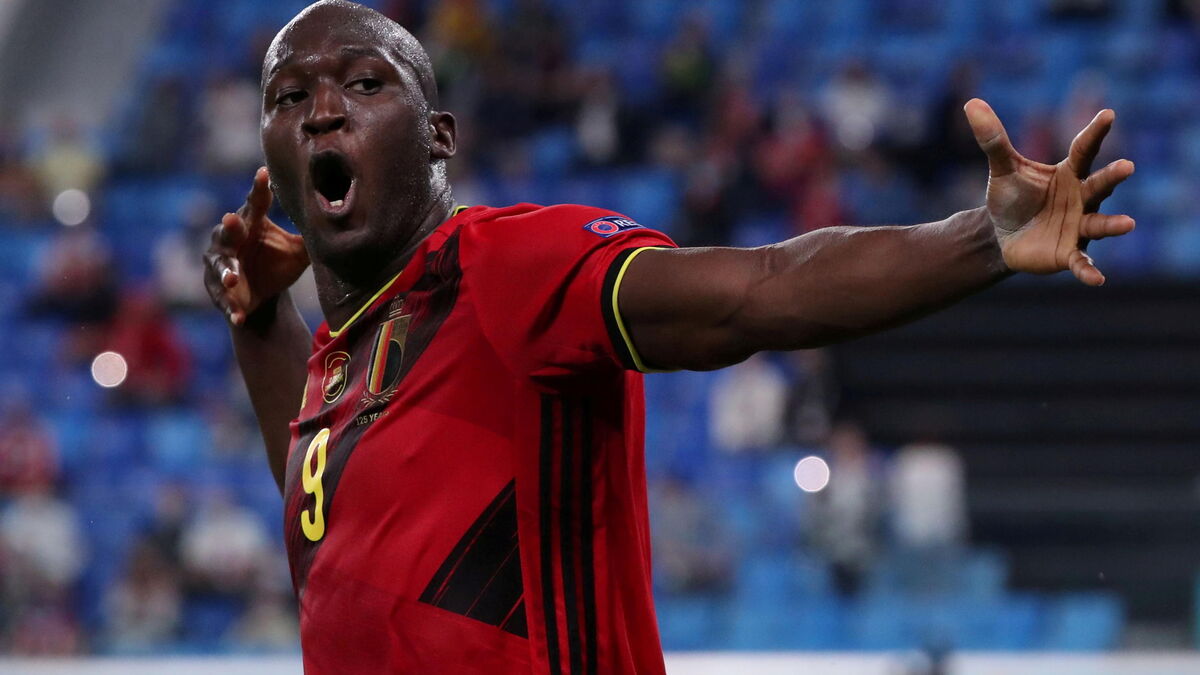 Euro 2020: Belgium without trembling against Russia 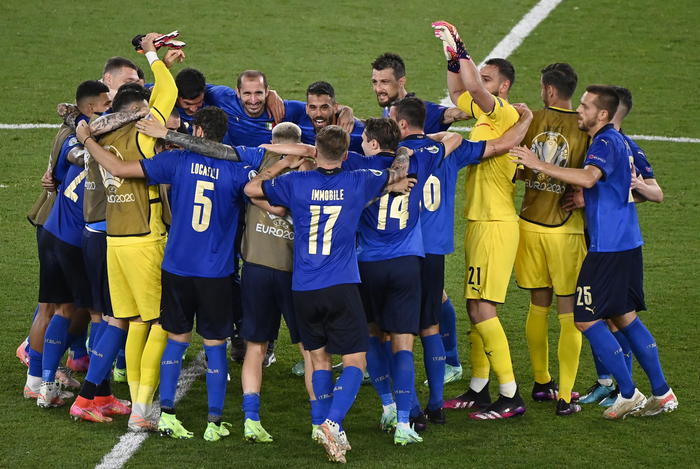 Italy in the second round, now in London or Amsterdam 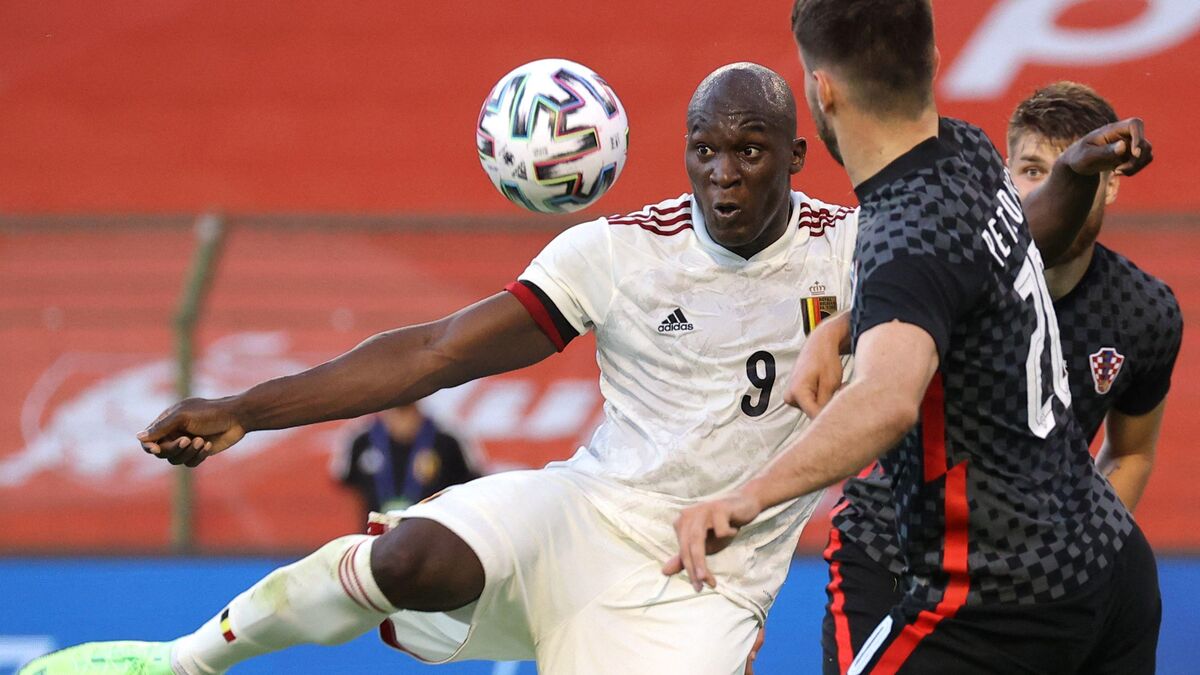