They are back: Thomas Müller and Mats Hummels should give Jogi Löw a worthy farewell at the EM. Philipp Lahm doubts the decision. They are back: Thomas Müller and Mats Hummels should give Jogi Löw a worthy farewell at the EM.

Munich - In the end, Jogi Löw gave in - and with Thomas Müller and Mats Hummels, two of the three stars who had been kicked out for the EM * were brought back.

The demands had become too loud, the poor appearances of the national team did the rest.

Shortly before the start of the EM 2021 *, Philipp Lahm, of all people, expressed doubts about Löw's decision.

The 2014 world captain wrote a large column for the

before the tournament started

He also mentioned the return campaign.

“Löw wanted to initiate a radical change two years ago.

In the meantime he has brought back Thomas Müller * and Mats Hummels *.

Now the question is, how does that affect the hierarchy, ”says Lahm.

EM 2021: Lahm has concerns about the return of Hummels and Müller

The footballing quality of the two is probably undisputed, but what Lahm means: Both Müller and Hummels are used to being leading players.

The question is whether the team will immediately accept them as such again after more than two years of abstinence - because new hierarchies have already formed.

The (certainly not wrong) credo always hovers over the discussion: The best German players must also play in the national team.

If you go in after that, Hummels and Müller have to play, of course.

The 2014 World Cup in particular showed that, in addition to individual quality, a homogeneous team is also required.

But that seems to be the case despite the new "alpha animals".

Video: This is where the national team sleeps during the European Championship

“There is a good dynamic in the team.

In 2018 the mood was different, there was a certain heaviness over the team - I don't feel that now.

On the contrary: The atmosphere is very good, ”said the national coach recently.

We trust each other.

We are highly motivated and want to give everything. "

Löw and his team are working on team building and tactical subtleties before the tough game against France in the Herzogenaurach "Base Camp" *. On Tuesday things will get serious - and you have to face the reigning world champion. 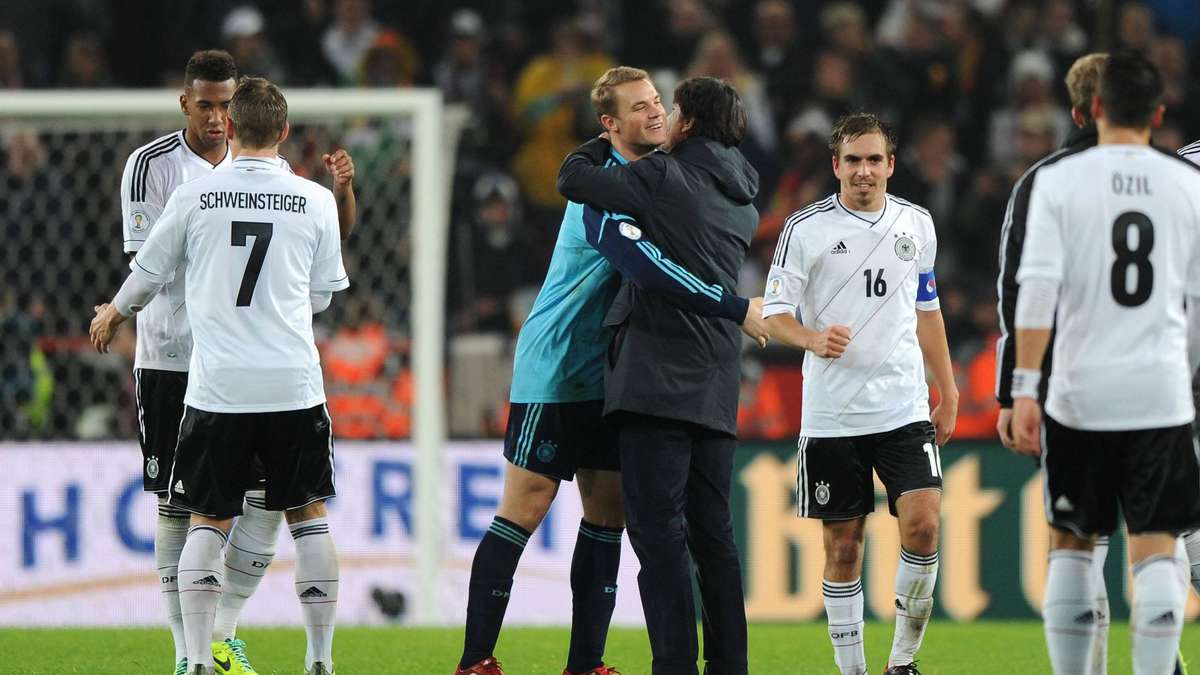 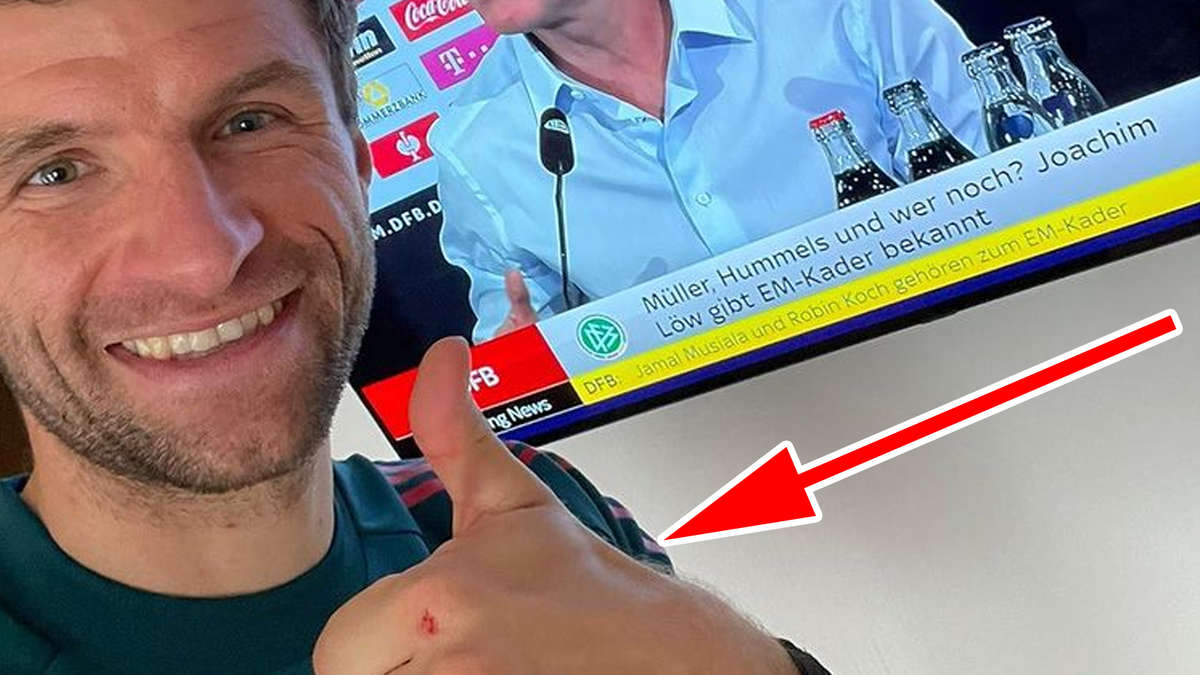