After two points of the defeat in the final against the Kazakhes Bublik and Golubev, the French Mahut and Herbert shed tears p 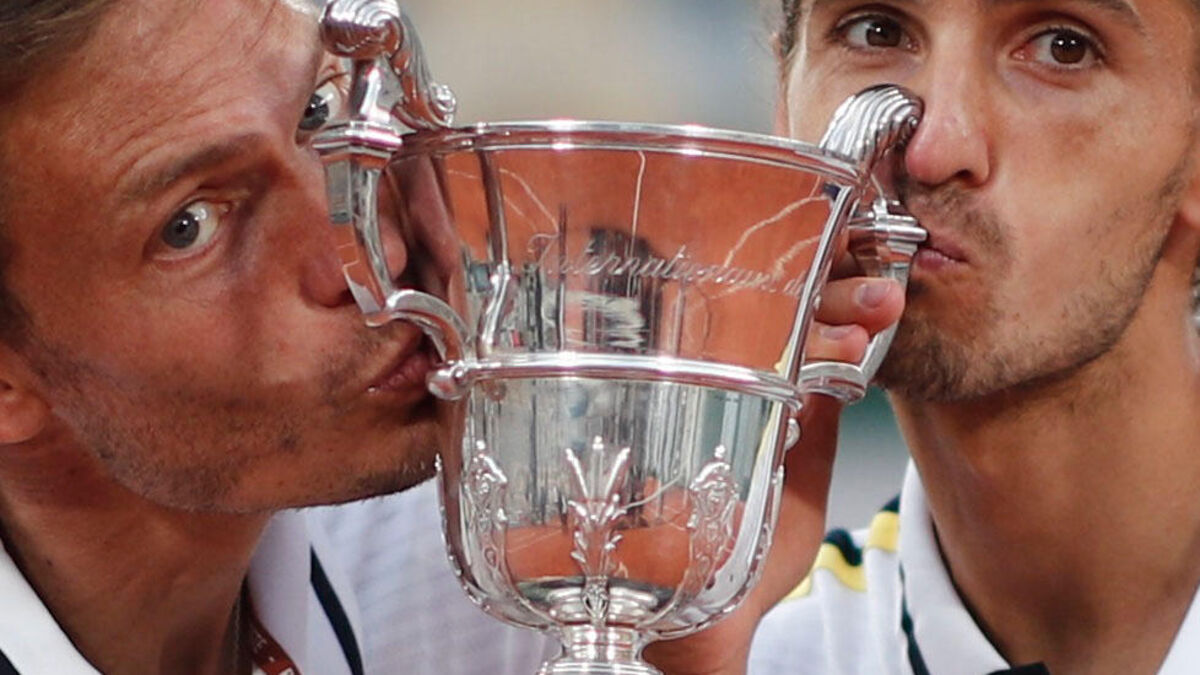 It is 8:45 p.m. and the Marseillaise a cappella rises from the stands of the Central.

Too bad if the protocol does not provide for a national anthem recorded for the double winners, Nicolas Mahut and Pierre-Hugues Herbert have well deserved the “national” homage.

On the verge of surrendering against the Kazakh pair Bublik-Golubev, who served for the match at 6-4, 5-4 in his favor, the Habs were able to find the resources and take the energy of the supporters to overthrow the situation (4-6, 7-6 (1), 6-4) and be able to afford fatal tears.

Because with the Angevin, 39 years old, and the Alsatian, 30 years old, everything always ends with wet eyes, and more so affinities.

"I would like to find the words to describe my emotion," Mahut slips, his throat tied.

We played on court 14 with people despite the curfew, we took 6-0 over Simonne-Mathieu in 8th in the first set, we saved three match points in the semi-final

We would not have seen such an extraordinary fortnight live in the support of the public.

🎾🇫🇷 What communion with the public!

The French pair offered for the second time in their career a Marseillaise at Roland Garros.

Particularly moved, Nicolas Mahut finds himself on the verge of tears next to his partner Pierre-Hugues Herbert #RolandGarros pic.twitter.com/Yo9diwmeHL

In the sweetness of a late afternoon, a scent of the late Davis Cup has indeed hovered over the west of Paris.

"Go the Blues" or "po po lo po po po po", scents almost forgotten with the pandemic and the deafening silence of its closed doors, descended from the stands.

And now the Olympic title?

We had a period when we didn't win many titles anymore, we asked ourselves questions, we didn't really know and it paid off.

It's the best gift I can have to win this tournament a second time, it was a kid's dream.

The best French pair of the Open era, who won the four Majors and the Masters, added to their record by being the only one to win a second Porte d'Auteuil coronation.

Without having yet attacked his main mission of the season: to win the gold medal at the Tokyo Olympics.

and we will try to do her honor, loose Mahut.

This is our last big goal.

The winners of the Davis Cup 2017 dream of a Marseillaise on Japanese sound system and a guaranteed remake of tears over the city… “In any case, whatever happens, smiles Mahut, I hope that for the last game of my career, I will have Pierre-Hugues by my side… ” 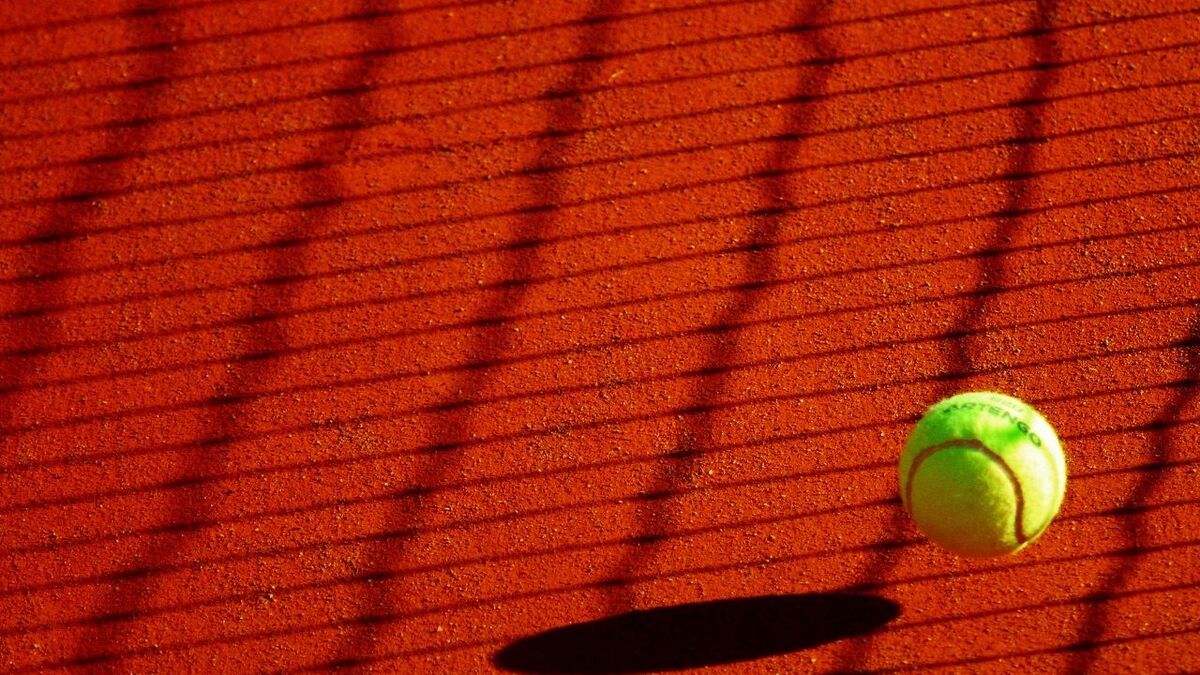 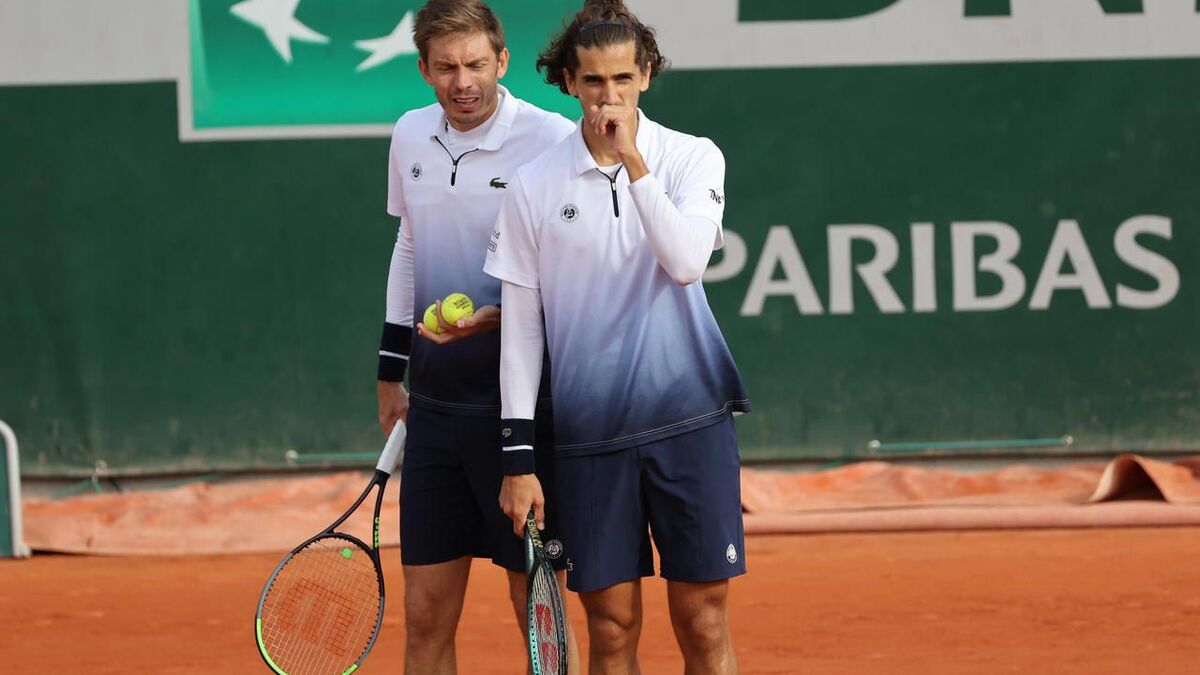 Roland-Garros: worn by the public, the Mahut-Herbert duo qualifies for the final 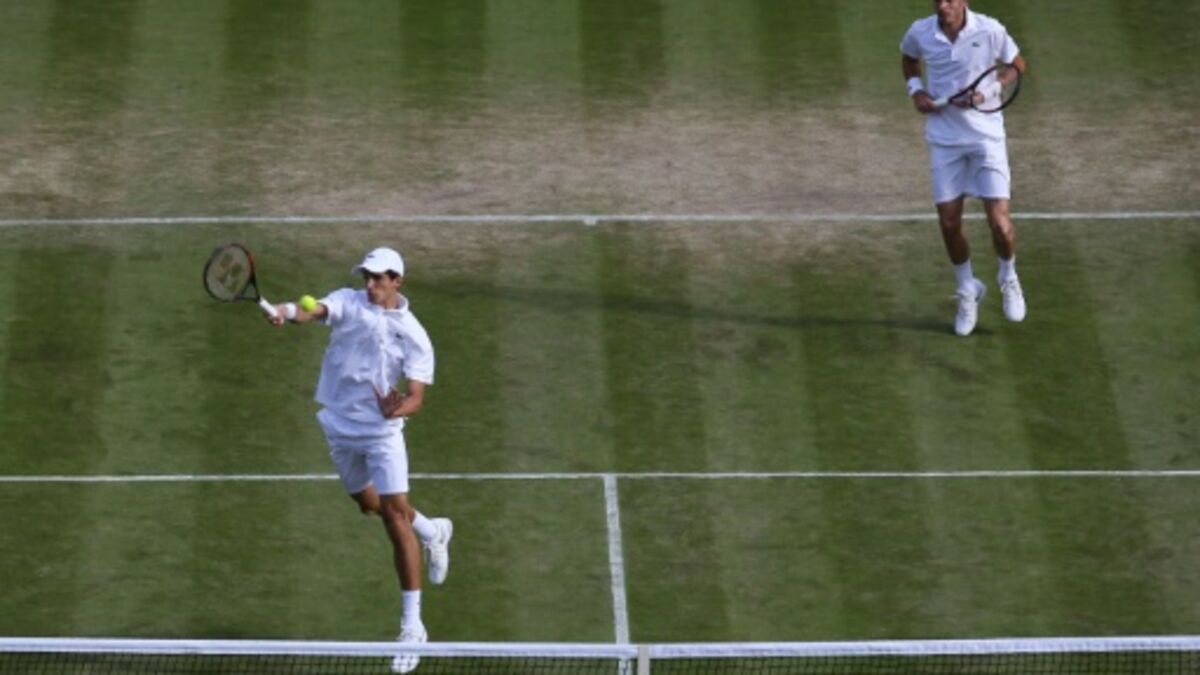 Wimbledon: Mahut and Herbert retire in the second round of the doubles 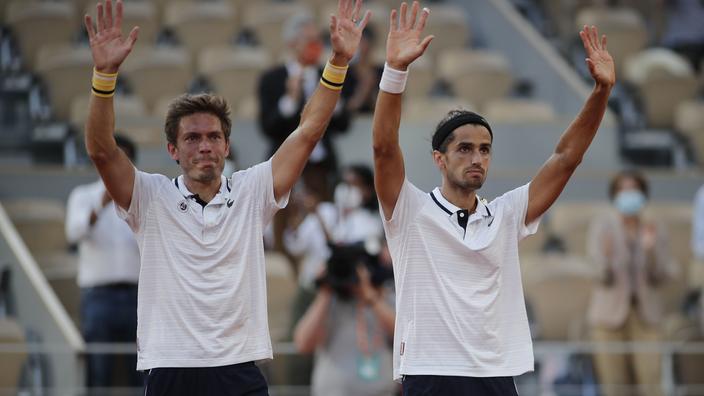 Roland-Garros: second coronation for Mahut and Herbert in doubles