The central university sports tournament in “Football Halls” opened today in the university city of Aleppo, with the participation of 18 teams from public and private universities.

Iyad Talab, head of the central sports activity office of the National Union of Syrian Students, confirmed in a statement to SANA reporter that the National Union of Syrian Students always works through its activities, especially sports, to introduce several concepts for social integration and create an atmosphere of cooperation among students, in addition to the spirit of communication and the promotion of volunteer work. He explained that Syrian students, through these activities, confirm their awareness and their role in society.

In turn, Ahmed Mazen Bayram, Chairman of the Executive Committee of the Sports Federation in Aleppo, pointed out the importance of holding such central tournaments in the city of Aleppo to be a meeting point for sports youth from all Syrian governorates, indicating the role of the Sports Federation in providing all possible assistance for the success of these activities.

For his part, Yasser Gawish, head of the Aleppo branch of the National Union of Syrian Students, drew attention to the popularity of the halls football championship and its symbolism among students, as it spreads the spirit of competition, which gives a positive impression of the sports activity that the union holds on an ongoing basis, pointing out that the inaugural conference of the central halls football championship included the distribution of The teams participating by lottery are in addition to discussions with the Executive Committee about the tournament criteria.

A number of heads of teams participating in the tournament stressed the importance of these sports activities that enhance the spirit of cooperation, joint work and positive competition among students. With the participation of 50 male and female players ... The end of the Republican Archery Championship Salkhad and the workers win in the endowment football league 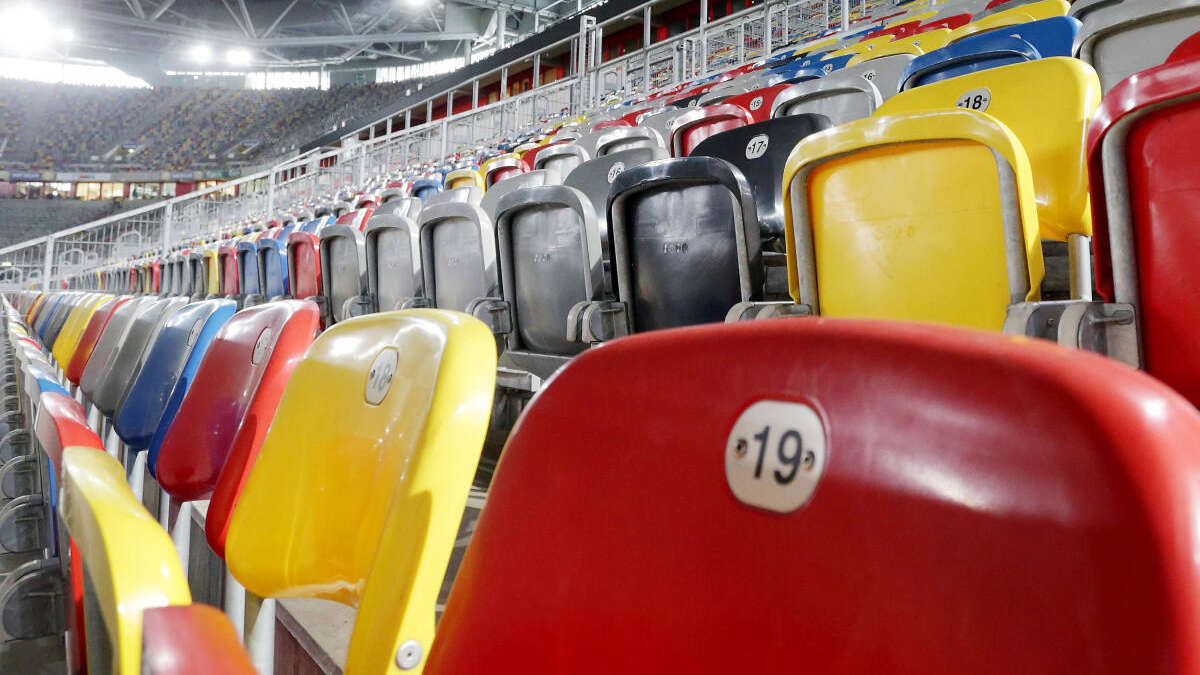 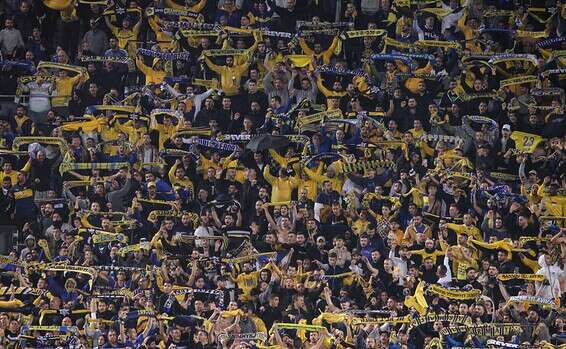 The amount has increased: 5000 fans at the football games Israel today