Arguing in good faith, the Biarritz club says it is ready to respond to any administrative inquiry. For the president of the BO, the invasion of

This incredible atmosphere, these images of outpouring of joy on the Basque coast had not pleased the prefect of the Pyrénées-Atlantiques.

Saturday evening, he criticized many infractions that could be noted during the Top 14 accession match between Biarritz and Bayonne due to the health context.

This Sunday, the Biarritz Olympique club wished to react publicly after the representative of the State seized the prosecutor.

The BO indicated to have "implemented all the means at (its) disposal to respect (its) health obligations" after the questioning of the prefecture of Pyrénées-Atlantiques.

The state services notably reproached the sale of alcohol to take away, the non-control of the sanitary pass, the non-respect of the 5,000-person tonnage but also the invasion of the lawn.

Recalling that it is "committed for a long time in the fight against the Covid, in particular by the distribution of free masks for the benefit of the most deprived", the BO estimates in its press release that there was "no harm to people , no damage to property, no disturbance of public order observed during this wonderful derby ”, won against Bayonne.

"A moment of joy between vaccinated or tested negative"

The club of President Jean-Baptiste Aldigé also judges that "the invasion of the field (at the end of the match) was the occasion of a moment of joy shared between people vaccinated and / or having presented a negative test for the Covid at the start of the stadium, a happy break so beneficial for all in a period of anxiety ”.

The promoted club "will naturally lend itself to any administrative or criminal investigation which will indisputably establish its good faith and its absolute respect for the rules on and off the field", concludes the text.

Saturday evening, the prefect of Pyrénées-Atlantiques had "strongly condemned" the non-compliance with anti-Covid health rules during this Basque derby and seized the public prosecutor to study the administrative sanctions likely to be taken while meetings preparatory work had been organized with the leaders of the BO.

In a boosted atmosphere, the Top 14 / Pro D2 dam saw Biarritz win on penalties (6-6 after extra time and 6-5 on penalties) against its neighbor Bayonne. 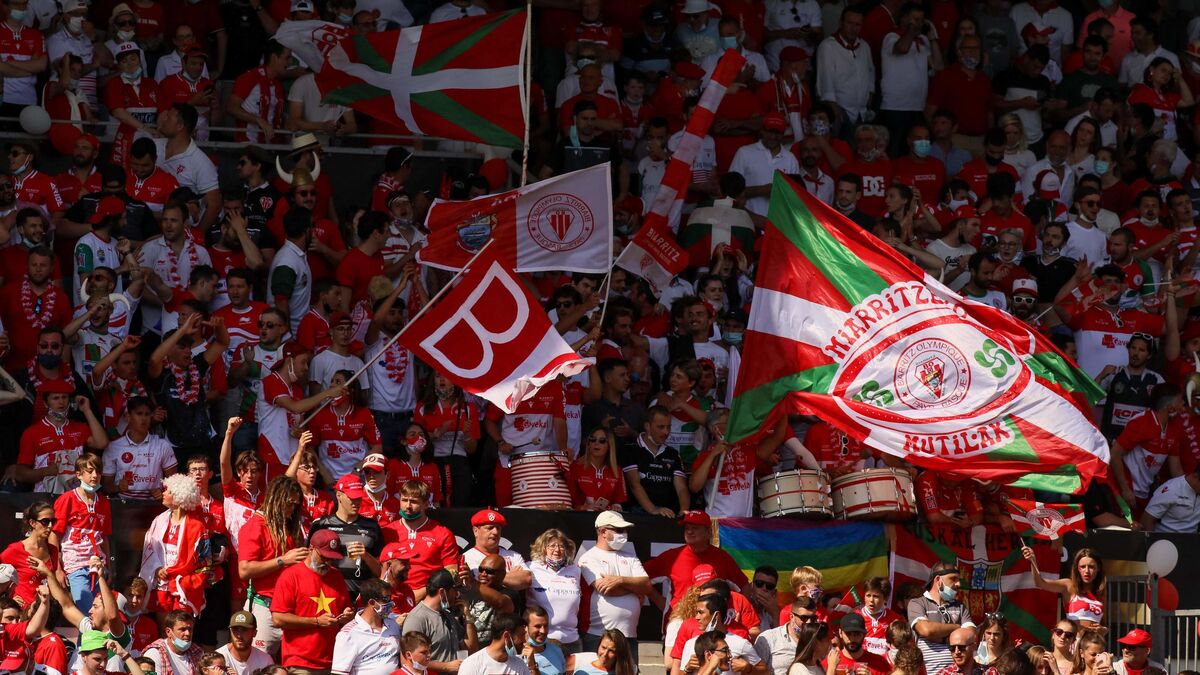 Biarritz-Bayonne: the prefect seizes the public prosecutor for non-compliance with the gauge of 5,000 spectators 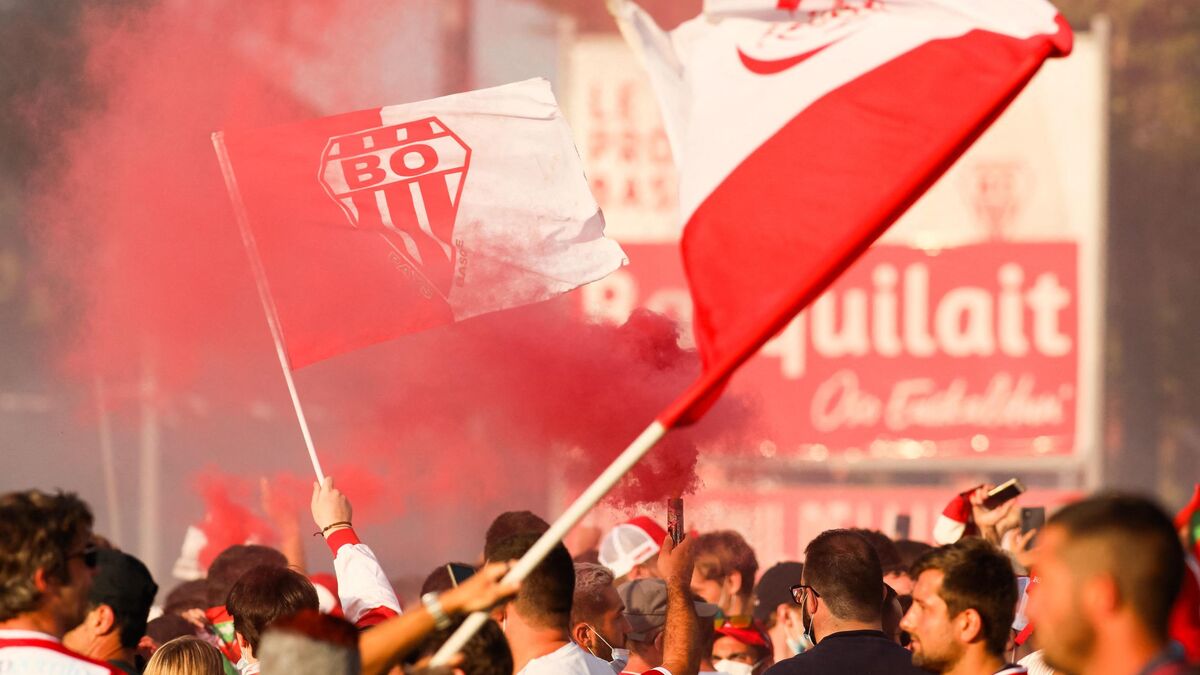 Rugby: simple warning for Biarritz after the overflows against Bayonne 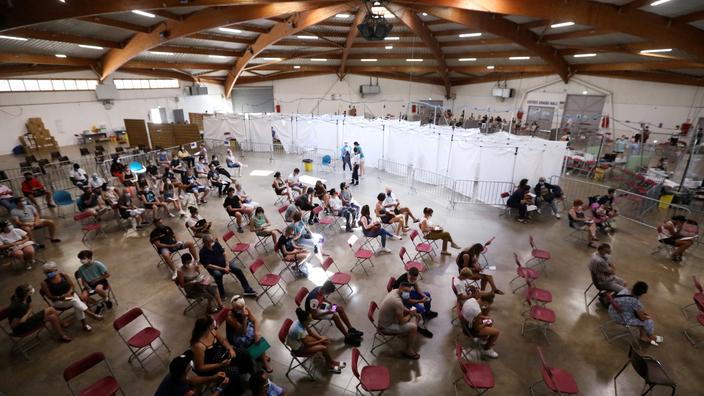 Covid-19: race against time in the Pyrénées-Orientales