Bierofka as a Haching trainer? Schwabl reacts to the rumor mill

The successor to Arie van Lent has not yet been clarified at SpVgg Unterhaching. There are rumors about ex-Leo coach Daniel Bierofka. President Manni Schwabl reacts. The successor to Arie van Lent has not yet been clarified at SpVgg Unterhaching.

Unterhaching - The start of training at the third division relegated SpVgg Unterhaching made it clear: The personnel upheaval is tremendous.

There was no successor to Arie van Lent on the lawn.

For the time being, the trust goes to the two previous assistants Robert Lechleiter and Roman Tyce.

"Of course we still have contact with other coaches, but why should the two of them do their job well, then this solution remains," emphasizes Manfred Schwabl, who denied the rumor to our newspaper that Daniel Bierofka could soon become a candidate.

"Basically, I really appreciate Biero," said the Haching President, "but he has a contract in Innsbruck, so he's not an issue for us at the moment."

Schwabl has given the return to professional football as the motto for the upcoming regional league season: “Of course we want to get up again quickly, but we have to position ourselves economically so that it can take longer.

The regional league is by no means a sure-fire success for us. "

At the start of the training, only 15 field players cavorted on the field, plus goalkeeper Alex Weidinger (Jahn Regensburg) was the only newcomer. President Schwabl hopes that his veterans Stefan Hain and Dominik Stahl will stay and announced: "We will also sign a striker." The two convalescents Patrick Hasenhüttl and Markus Schwabl are supposed to go to the training camp - from June 27th to July 4th in Schlanders - return to the squad. (Klaus Kirschner and Uli Kellner)

Bierofka as a Haching trainer? Schwabl reacts to the rumor mill 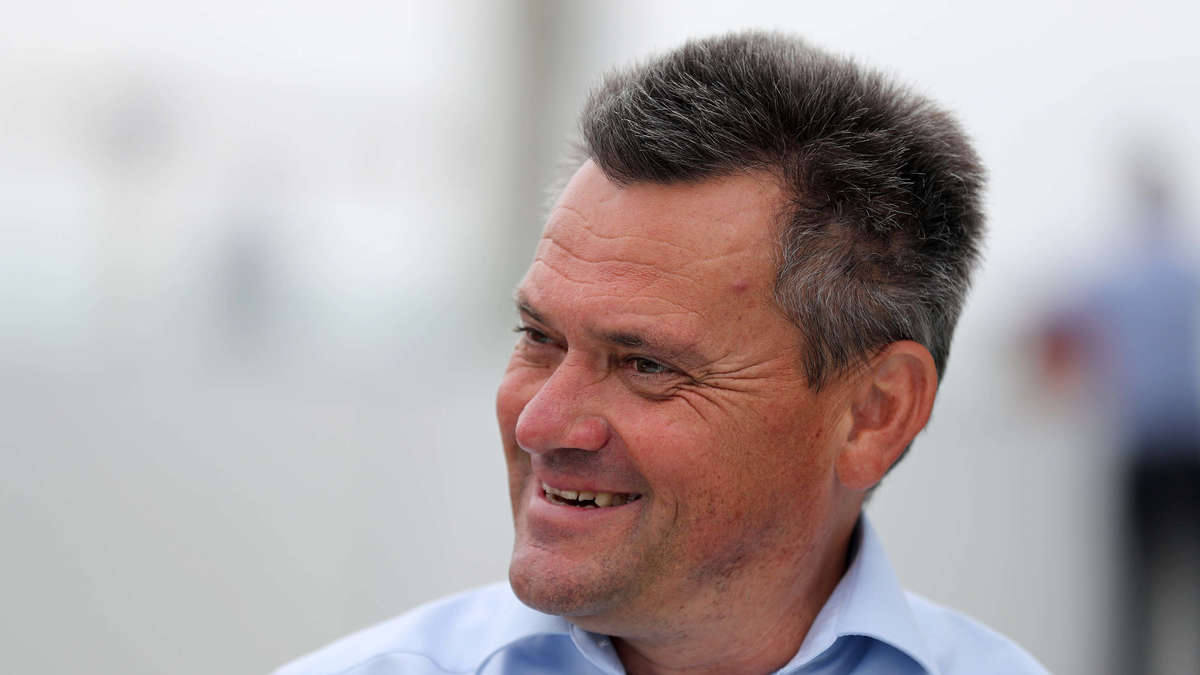 Schwabl about his former roommate Hansi Flick: "With Schafkopfen it did ouch ..."

A bang at Haching: Claus Schromm takes time out in the relegation battle Sandro Wagner in Haching: The star is the trainer 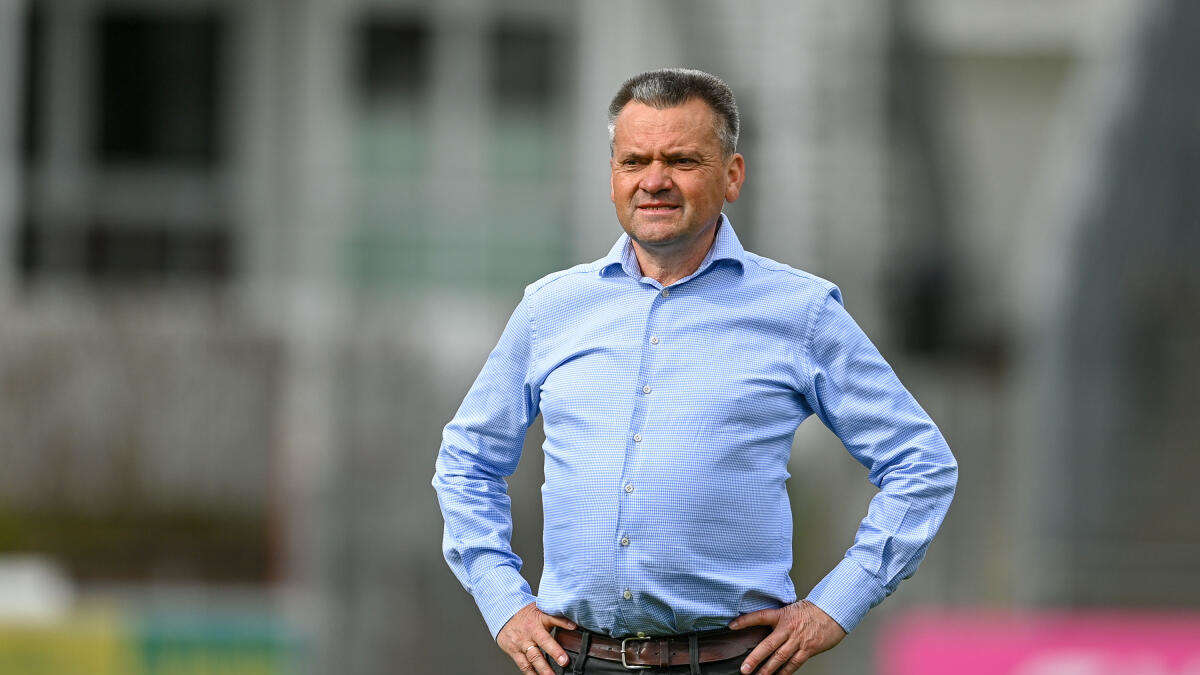