PSG: the enigmatic message of Keylor Navas on social networks

While Gigi Donnarumma is expected in Paris, the Costa Rican doorman publishes a mysterious message ... 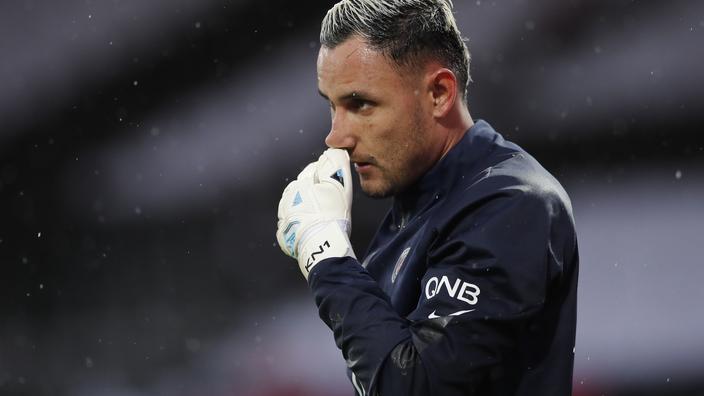 "Give your absence to those who don't appreciate your presence."

This is the message posted this Monday by Keylor Navas on

Very clever who can assert the meaning at this moment.

Although knowing that the arrival at Paris Saint-Germain of the 22-year-old Italian international goalkeeper Gianluigi Donnarumma is imminent, and that the latest echoes suggest that the latter will be put in competition with the experienced Costa Rican (34 years), we can indulge in imagining a criticism of the sports management of the club in the capital.

To read also: PSG: a priori, Donnarumma and Navas will have to live together in the goals next season

Recall that Navas has just left Real after being put in competition with another more popular goalkeeper, in this case the Belgian international Thibaut Courtois.

“In Spain, I had the impression that part of the club did not believe in me.

I feel the affection of everyone here in Paris.

Everyone believes in me and I try to give them back that confidence in each match, ”he said during the past season, on the Paris-SG media.

Since then, this well-being has been reflected in XXL performances, on the national scene but also in the Champions League, against Barça and Bayern in particular.

And a contract extension, until 2024.

The fire in the locker room?

The three-time winner of the C1 therefore probably did not imagine that his leaders would grapple with a keeper of the caliber of Donnarumma this summer.

Especially at PSG, we are in a good position to know that this kind of team, with two potential number 1s, is not always conclusive.

The arrival of Navas has brought serenity to a position that has long raised questions in Paris.

In the meantime, Gigi Donnarumma, who is due to face Switzerland on Wednesday at the Euro with Italy and whose medical examination would be scheduled for mid-week according to some sources, must sign for five years very soon. In a few years, it will undoubtedly look like a masterstroke signed by Leonardo. In the immediate future, it is a choice that risks setting the locker room on fire ... If Keylor Navas' message on social networks does indeed relate to this situation, the fire is already alive.

PSG: the enigmatic message of Keylor Navas on social networks 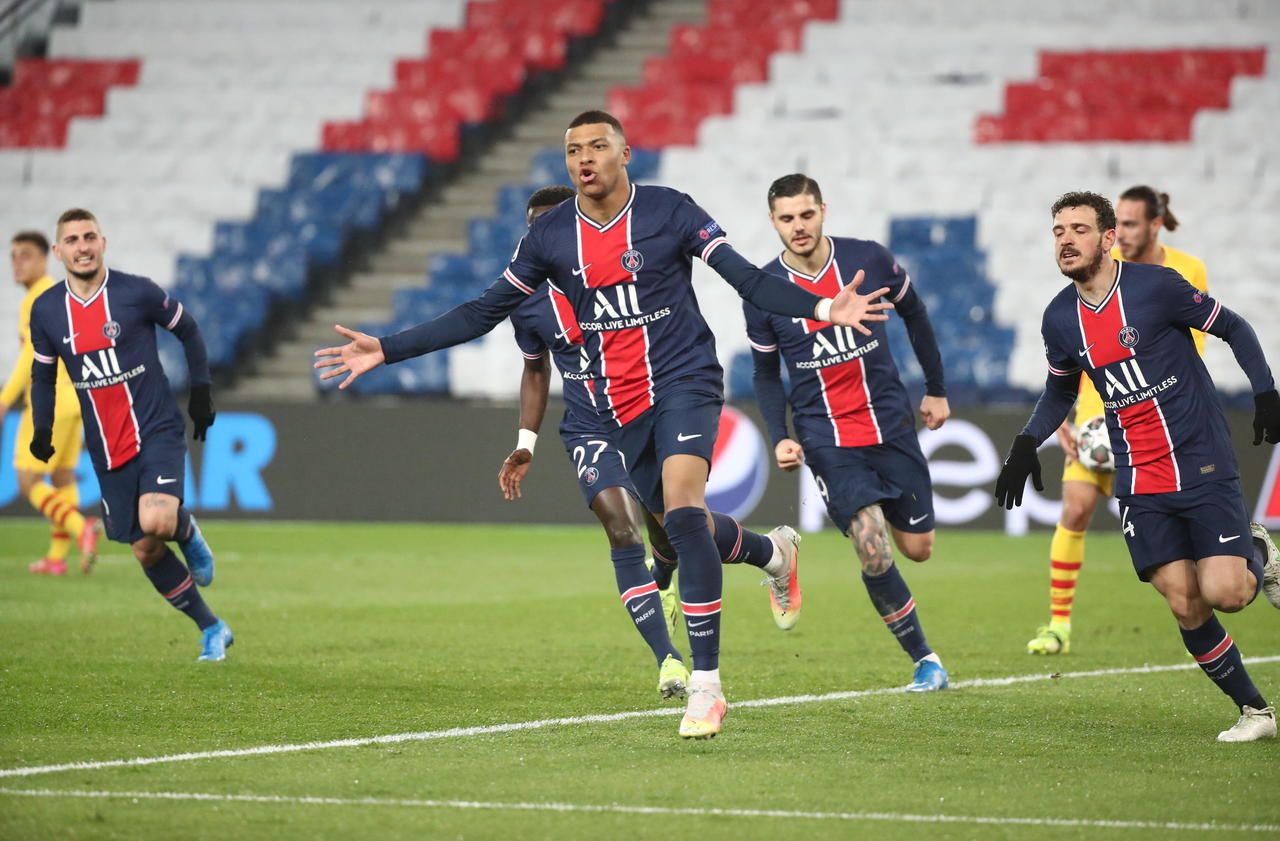 PSG-Barça: the tribute of Navas and Mbappé to Sergio Rico, touched by the death of his father 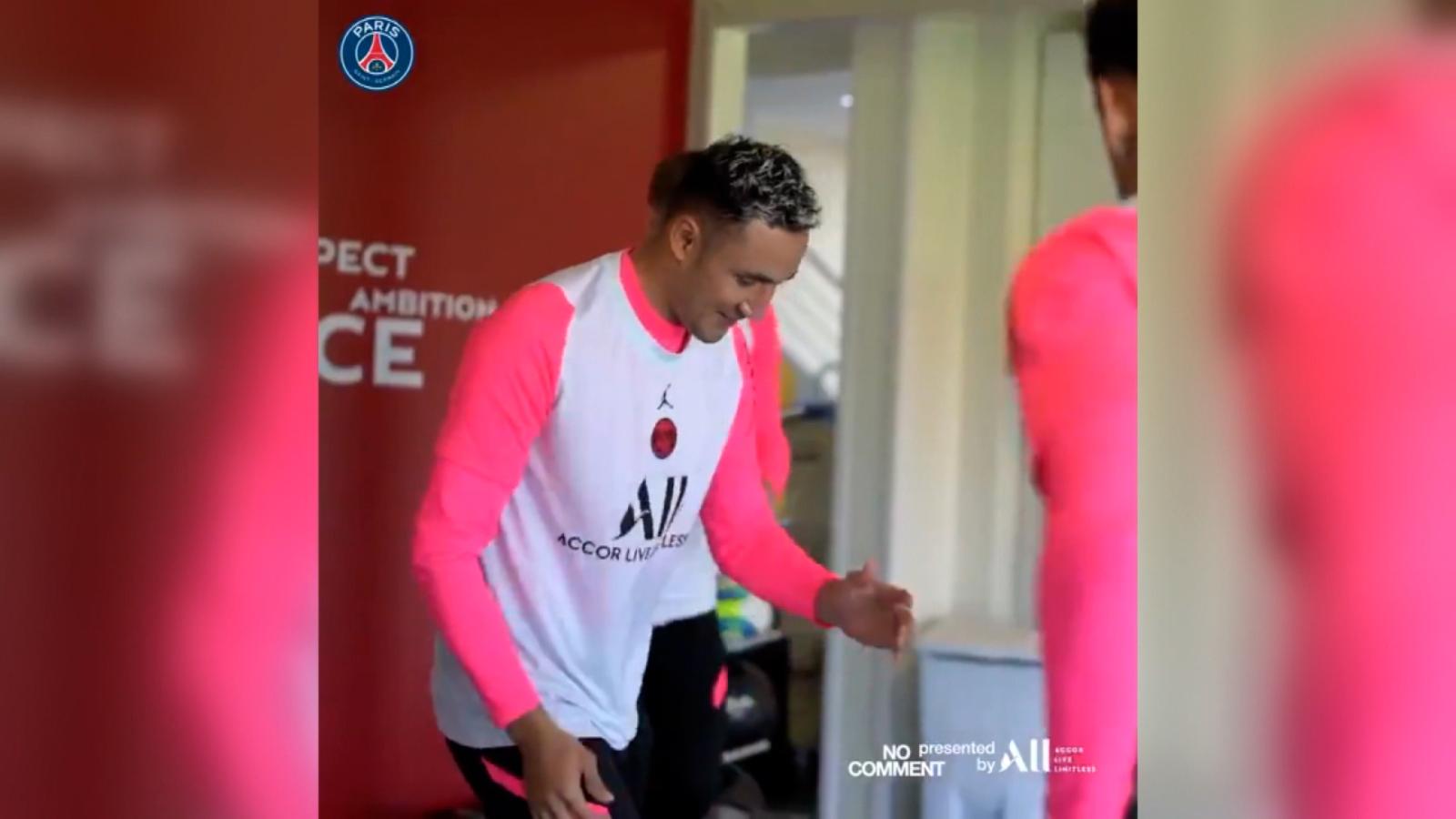 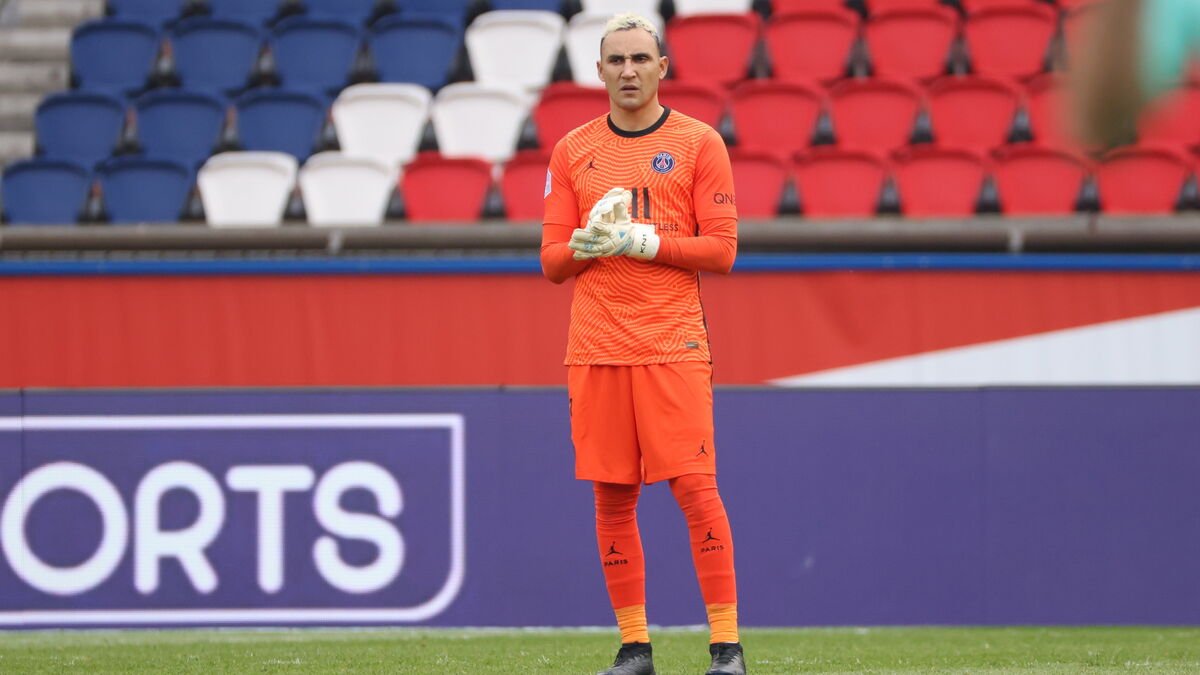 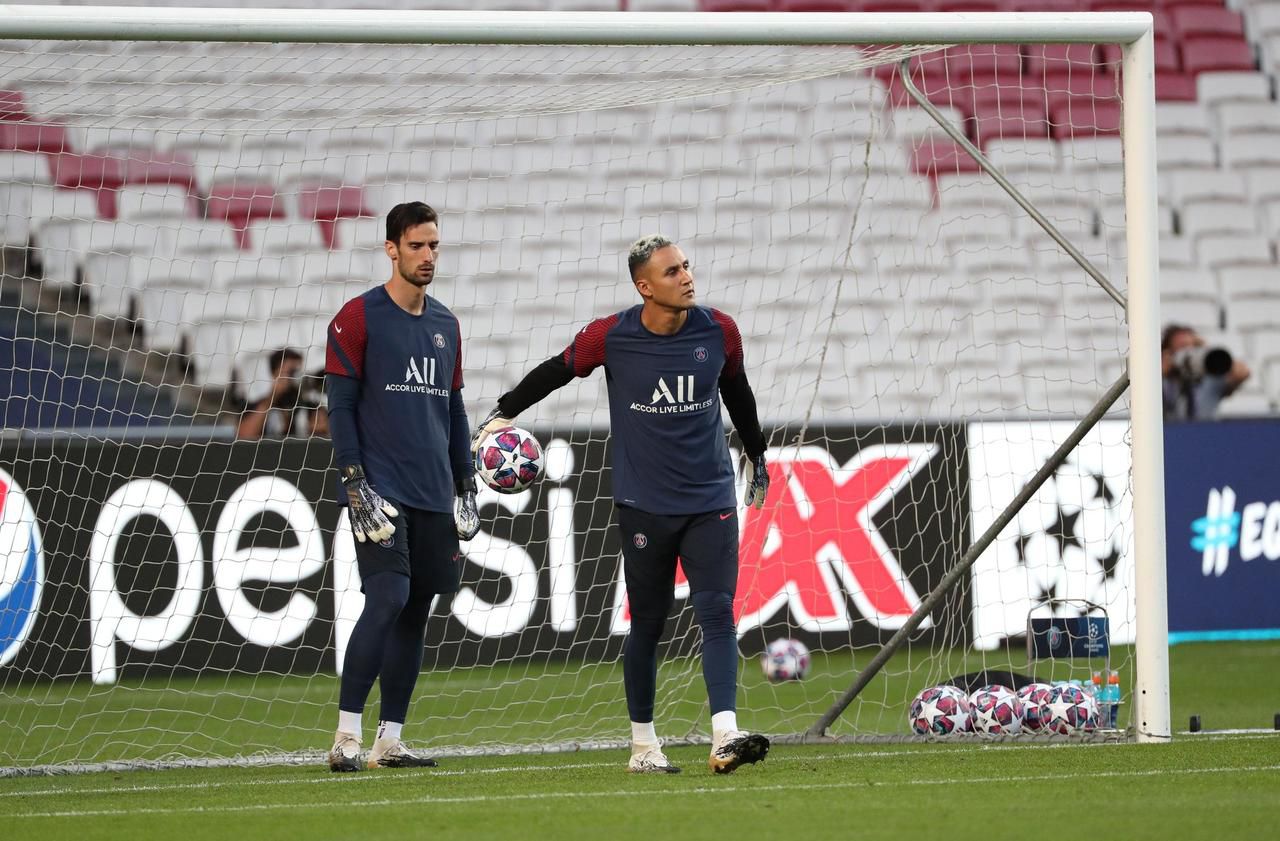 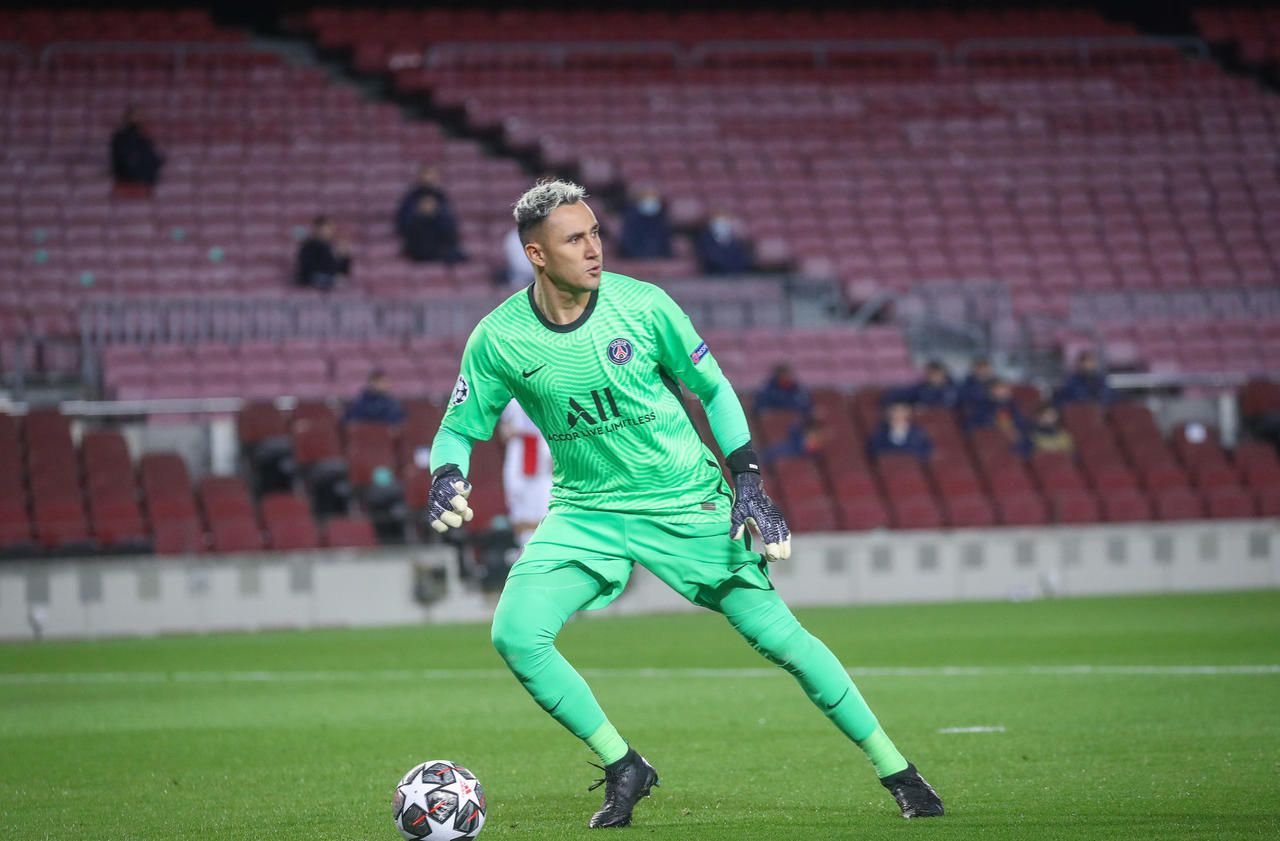 "He helps PSG to be where he is": Areola hails Keylor Navas' performance