Players and members of the delegations of Colombia, Peru, Venezuela and Bolivia have been isolated in a hotel in the capital of Brazil 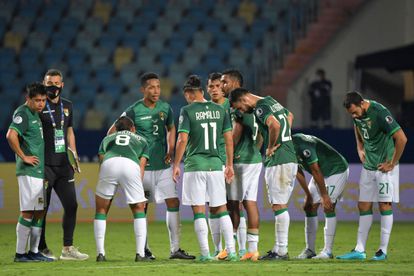 The selection of Bolivia, this Monday in Goiania.NELSON ALMEIDA / AFP

The Brazilian Ministry of Health announced late on Monday that it detected 41 cases of covid-19 among players, members of the delegations and personnel who work directly with the Copa América.

So far, cases of coronavirus have been discovered in the delegations of Venezuela, Colombia, Bolivia and Peru.

Of the 41 infected, 31 cases correspond to players and members of soccer teams and another 10 to personnel hired in Brasilia for the event.

All were isolated in a hotel in the country's capital, according to the statement.

The Ministry did not give details about the new confirmed cases, but on Saturday, 12 members of the Venezuelan delegation, including eight players, tested positive in the first mandatory clinical test they were subjected to upon arrival in Brazil.

On Sunday, the Venezuelan national team played the opening match against Brazil without most of their players, which cost them a 3-0 defeat.

On the same Sunday, the Bolivian Football Federation (FBF) confirmed that three footballers and a member of the coaching staff had tested positive for the virus.

The Bolivian team debuted in the Cup this Monday against Paraguay with a 1-3 defeat.

However, the 24 players chosen by the Venezuelan César Farías to face Paraguay tested negative in the covid-19 test required by the South American Football Confederation (Conmebol) before the match.

This Monday another case was confirmed in the Peruvian delegation registered before traveling to the tournament.

The Andean team plays its first game this Tuesday against Brazil.

According to a statement from the Ministry of Health, so far 2,927 PCR tests have been carried out for the championship —including in some cases more than one on the same person—, of which 1.40% were positive.

Brazil, one of the countries hardest hit by the pandemic, already has more than 488,000 deaths from covid-19 and 17.4 million confirmed cases. 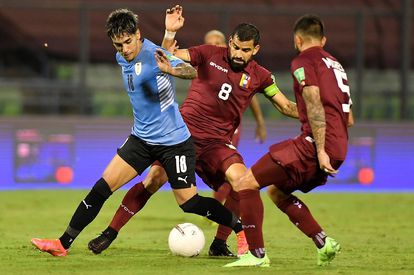 The Copa América pays a spectacular tribute to Diego Maradona 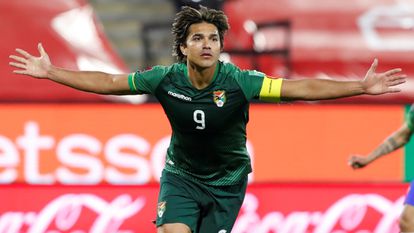 "Is the player's life worth nothing?": The captain of Bolivia criticizes the Copa América 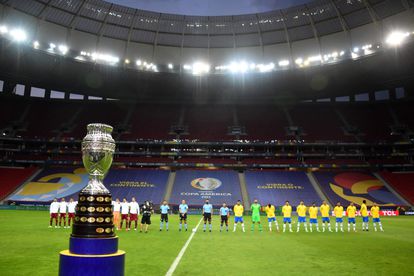 Covid-19 cases in the Copa América amount to 65 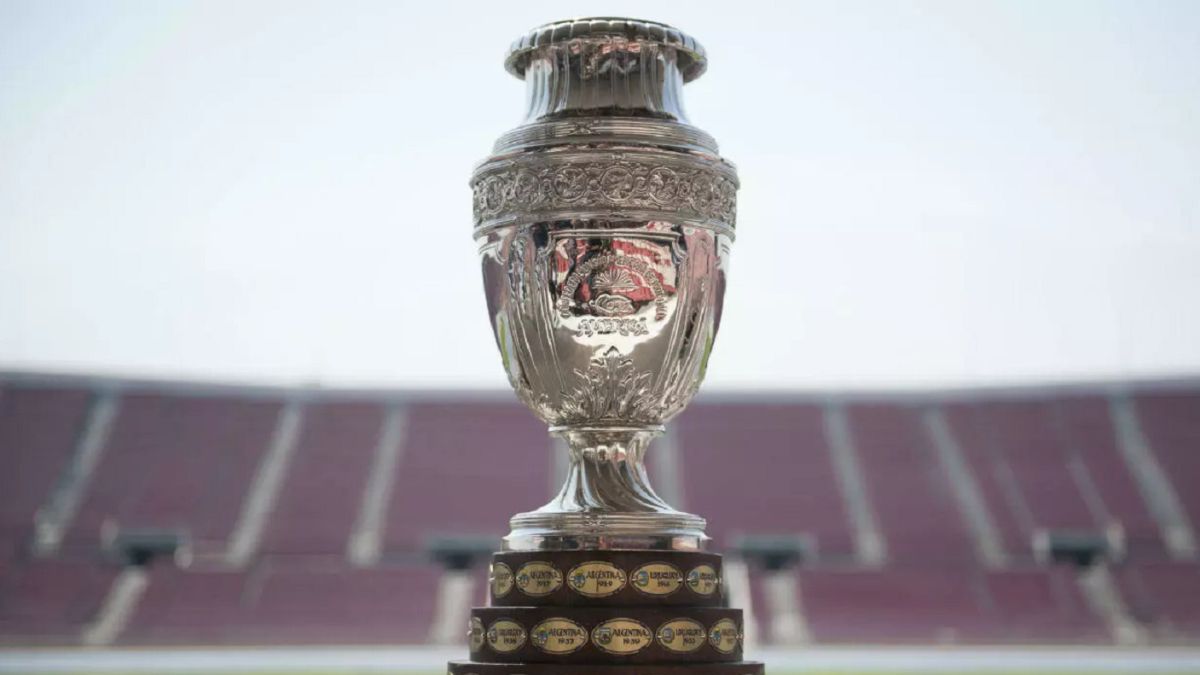 Duque assures that Colombia is ready for the Copa América 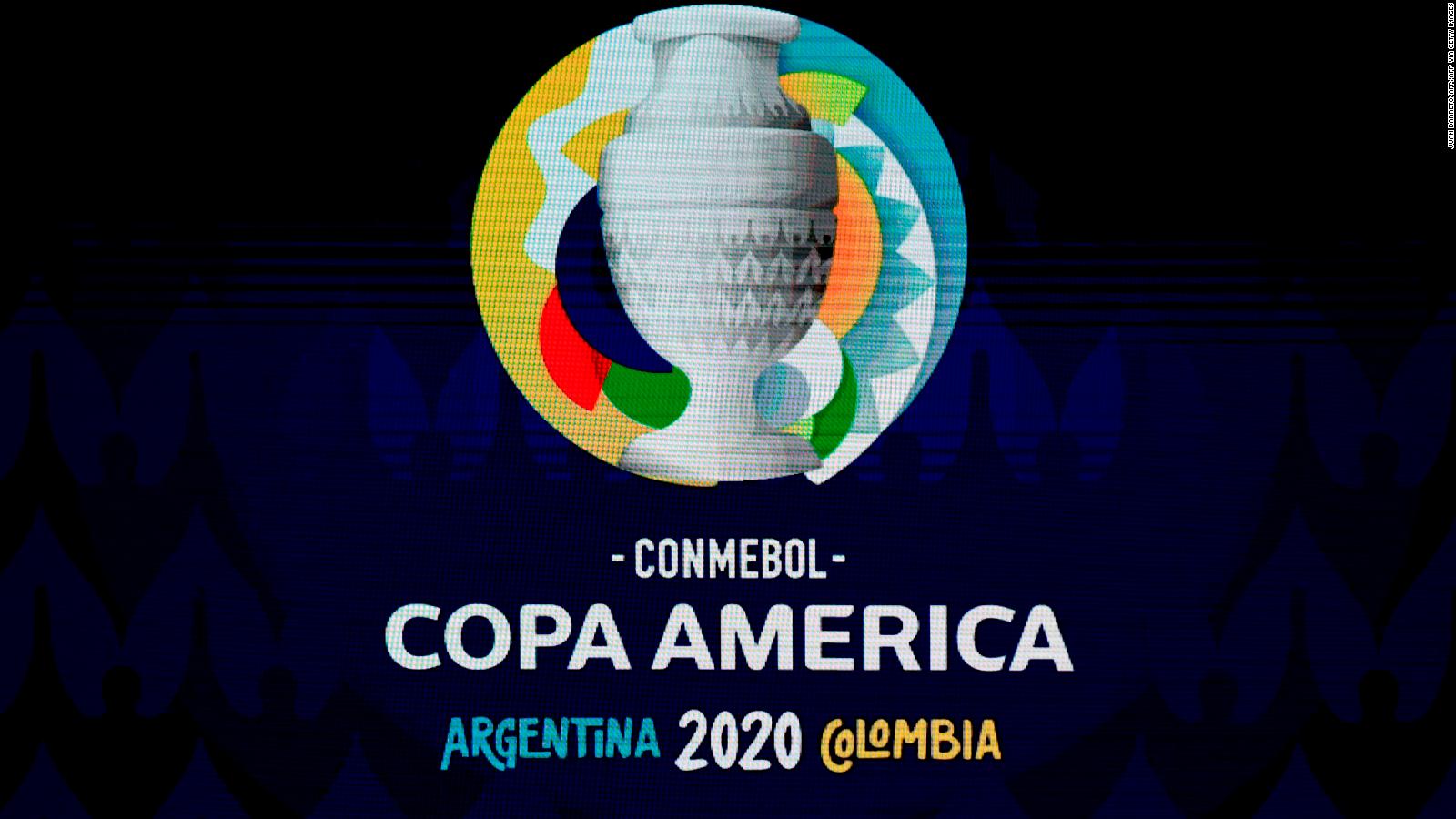 There is already a calendar for the Copa América 2021: watch it here 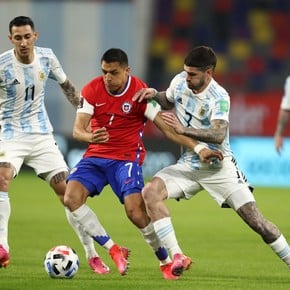