Euro 2021: this Frenchman is one of the volunteers of the Allianz Arena in Munich.

The French Sacha Gempek, who has been working in Germany for 3 years, is a volunteer at the Munich site for Euro 2021. 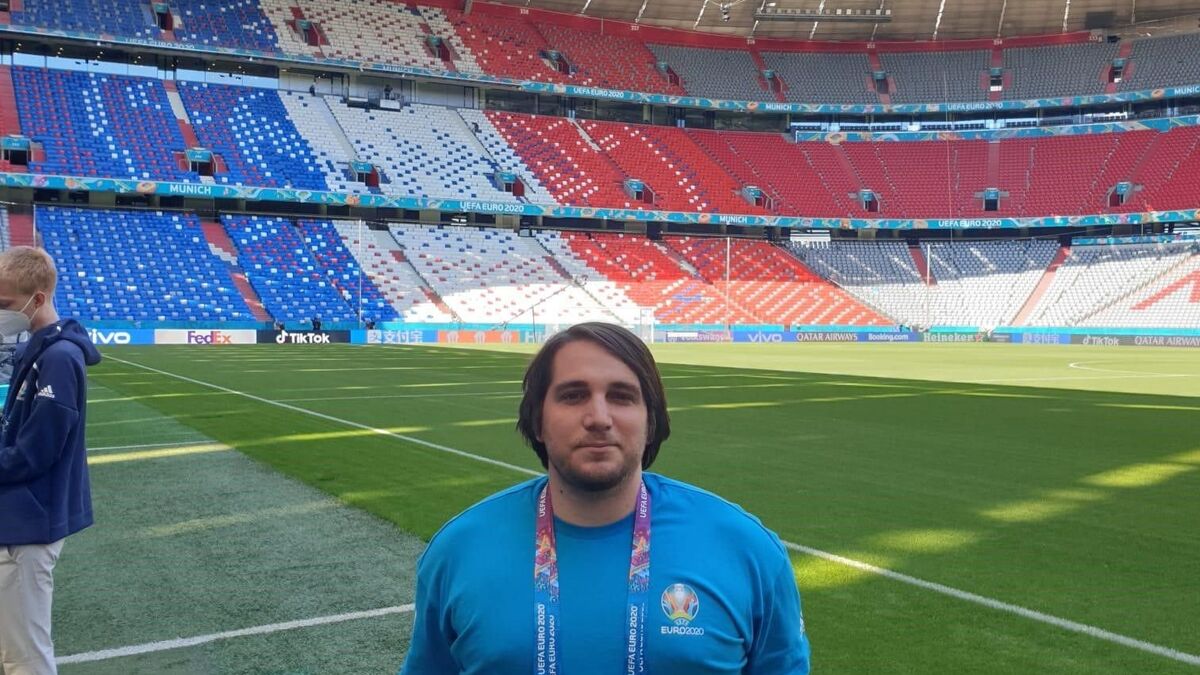 I wish you a good game.

"His practice of the French language without an accent surprises the supporters of the Blues who go this Tuesday to the Allianz Arena in Munich for the entry into contention for the Euro of the France team against Germany.

Sacha Gempek is one of the volunteers of the European Nations Championship.

His job as access manager is to control and ensure the smooth running of access to the Bayern Munich lair for supporters.

"I am curious and wanted to experience a great competition from the inside," explains this 30-year-old Frenchman who lives in Stuttgart.

After a very difficult year with the health crisis, I also wanted to take the opportunity to meet people who have a common passion for football.

C'est Euro allows people to regain a little of our former life even if all the stadiums are not full.

"There is a craze in Germany for French players"

The passion of the volunteer goes back to his childhood. Son of a German mother, Sacha spends his school holidays across the Rhine with his grandfather Reinhold Straus, a former pro player at Fortuna Düsseldorf in the 1960s. “It was in Germany that I discovered my passion for football, he confides. When I was 9, I followed the Bundesliga multiplexes and went to see matches because my grandparents lived 5 km from Leverkusen and 10 km from Cologne. Germany is a bigger football country than France. Sacha continued his studies by obtaining a sports management staple license in Créteil and played football every weekend with the Saint-Mandé (Val-de-Marne) team which plays at the departmental level.

In 2018, he decided to emigrate to first do a marketing internship at the Hambourg SV club in order to set up the marketing of VIP spaces within the European champion club in 1983. Sacha then found a job in a German company that works in the technical analysis of matches and the production of match summaries in the German championships of D3, D4, D1 women, U17 and U19 national. He still plays on weekends with German club VFB Langenfeld (departmental level). Tonight, Sacha will vibrate in front of this poster between the two countries that are most important to him.

“There is a craze in Germany for French players. The match promises to be balanced between two teams who could meet later in the semi-final or the final, believes the one who is team manager of the U19 Sonnenhof Grossaspach (D4). I vibrate so much when I hear the two hymns. Tonight, I will be 51% for France and 49% for Germany. "

Euro 2021: this Frenchman is one of the volunteers of the Allianz Arena in Munich. Name change for Allianz Arena - lettering has already been removed 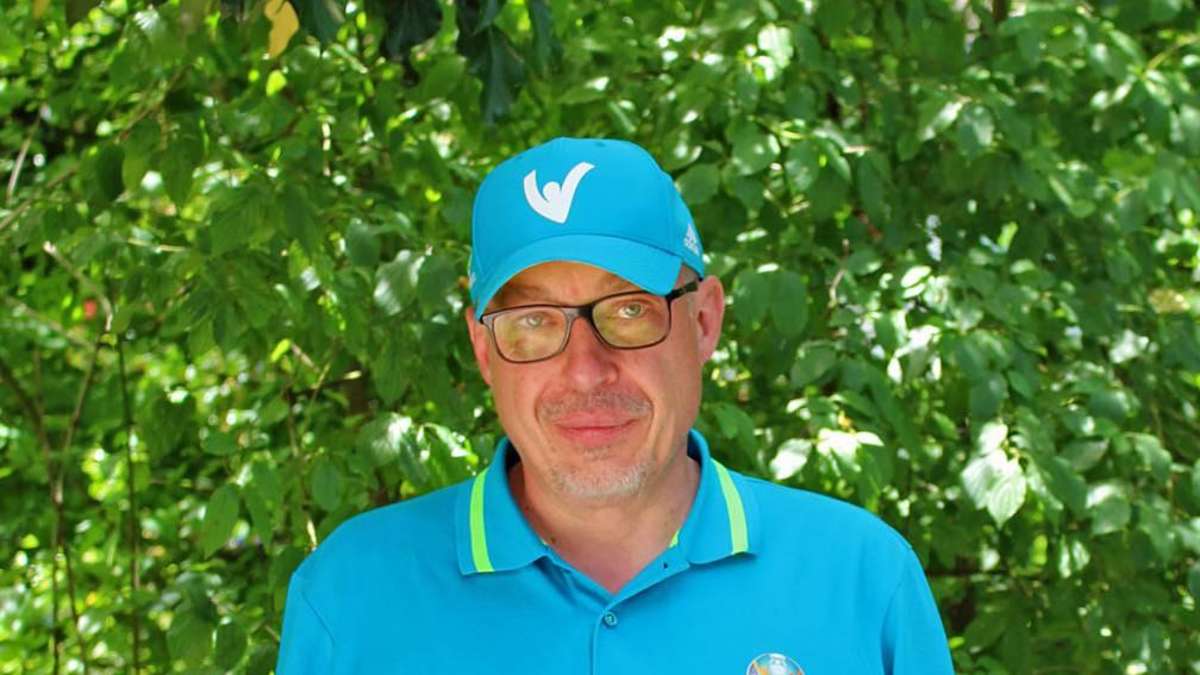 Germany: Flick will succeed Löw after the Euro (official) 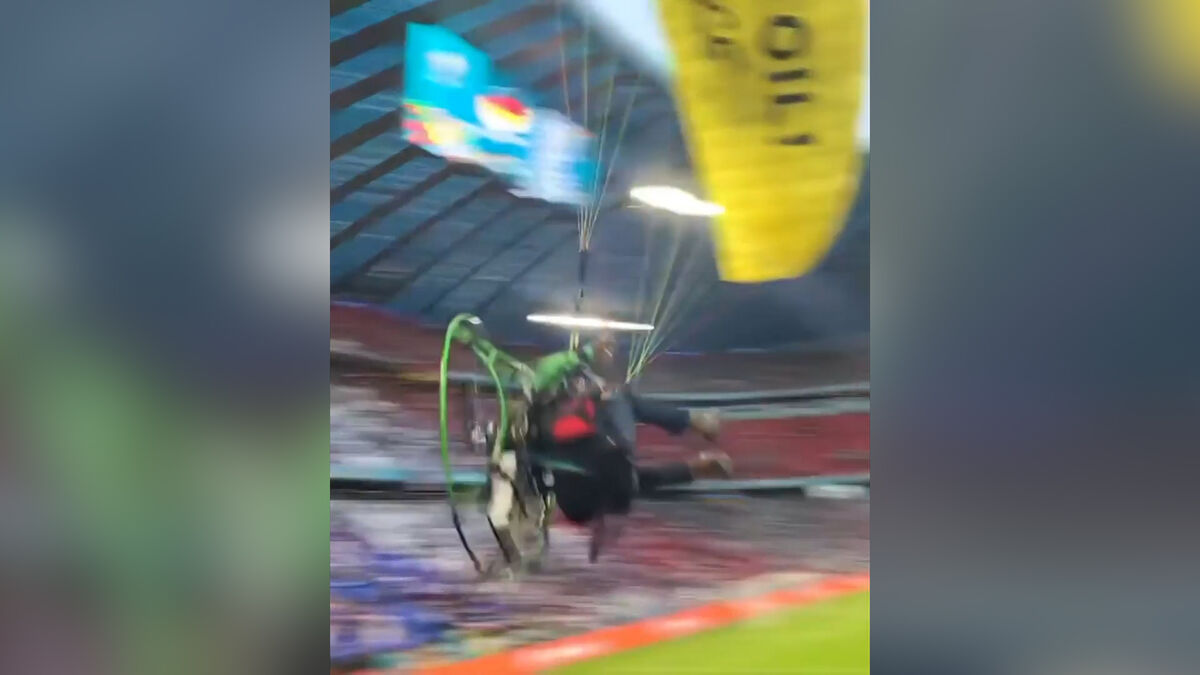 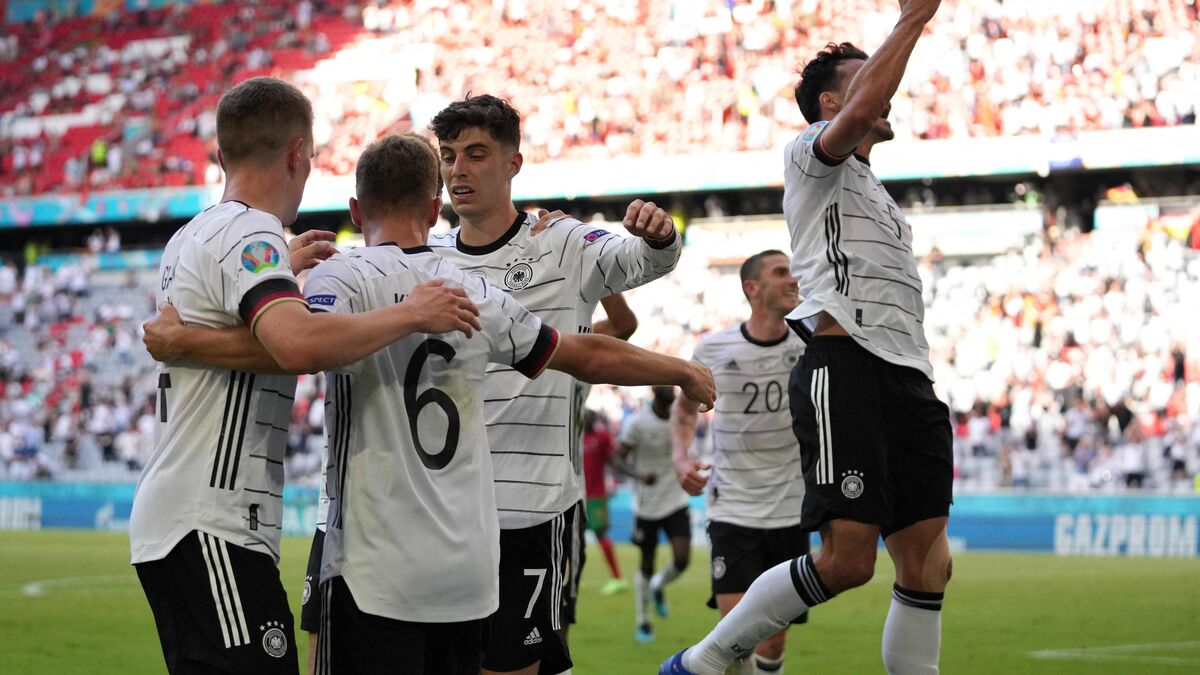