At the European Championships, the arena in Budapest is the only one with full capacity. 61,000 vaccinated and recovered people are in the stadium for the game against Portugal. Around 25,000 Hungarian fans filled the streets of the city beforehand. 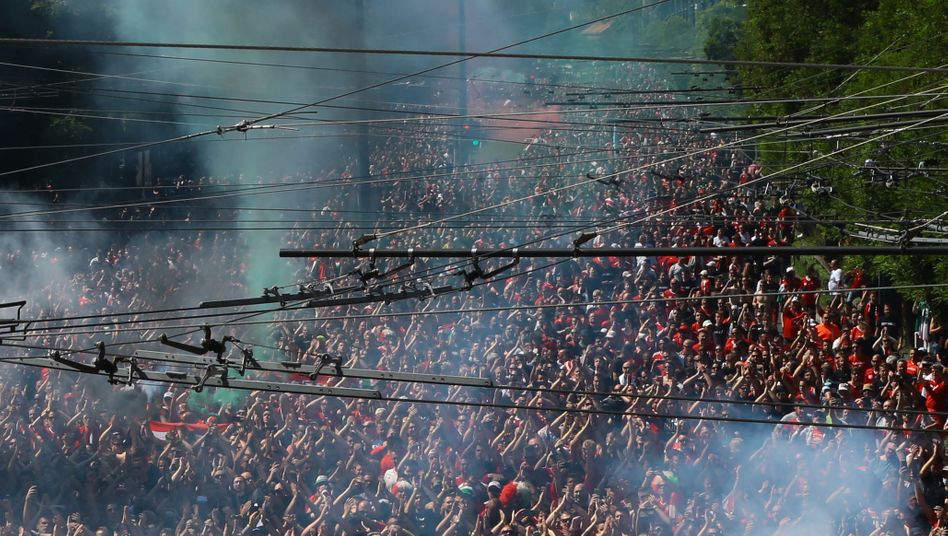 Thousands of fans made a two-kilometer walk from Budapest's Heroes' Square to the football stadium before the Hungarian national team played against Portugal.

The Budapest stadium is the only one that can be used to full capacity at the European Championship despite the corona pandemic.

According to media reports, around 50,000 of the total of 67,155 available seats are occupied by Hungarian fans.

There is no mask requirement in the stadium, but the recommendation to wear a mask is.

Days before the game, many fans had reserved their seats for the pub terraces, where the game was broadcast on screens, reported hosts, according to the Hungarian media.

An official corona immunity pass is an entry requirement for Hungarian visitors.

The coronavirus situation in Hungary was relaxed recently.

On Tuesday, the seven-day incidence was 9.9 per 100,000 population and the vaccination rate is comparatively high.

More than half of the 9.8 million Hungarians are fully vaccinated. 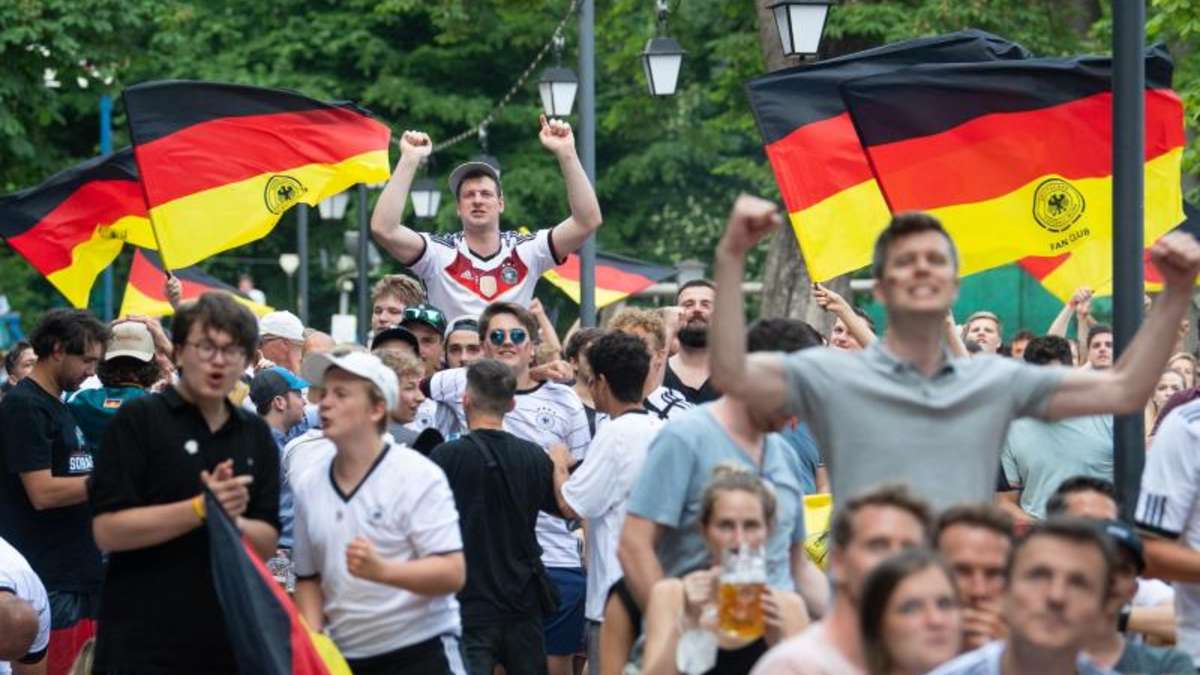 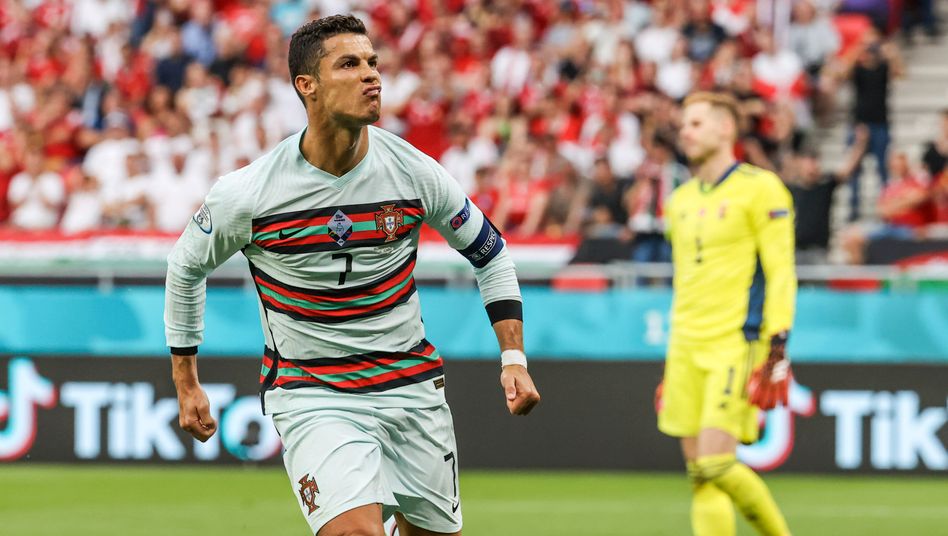 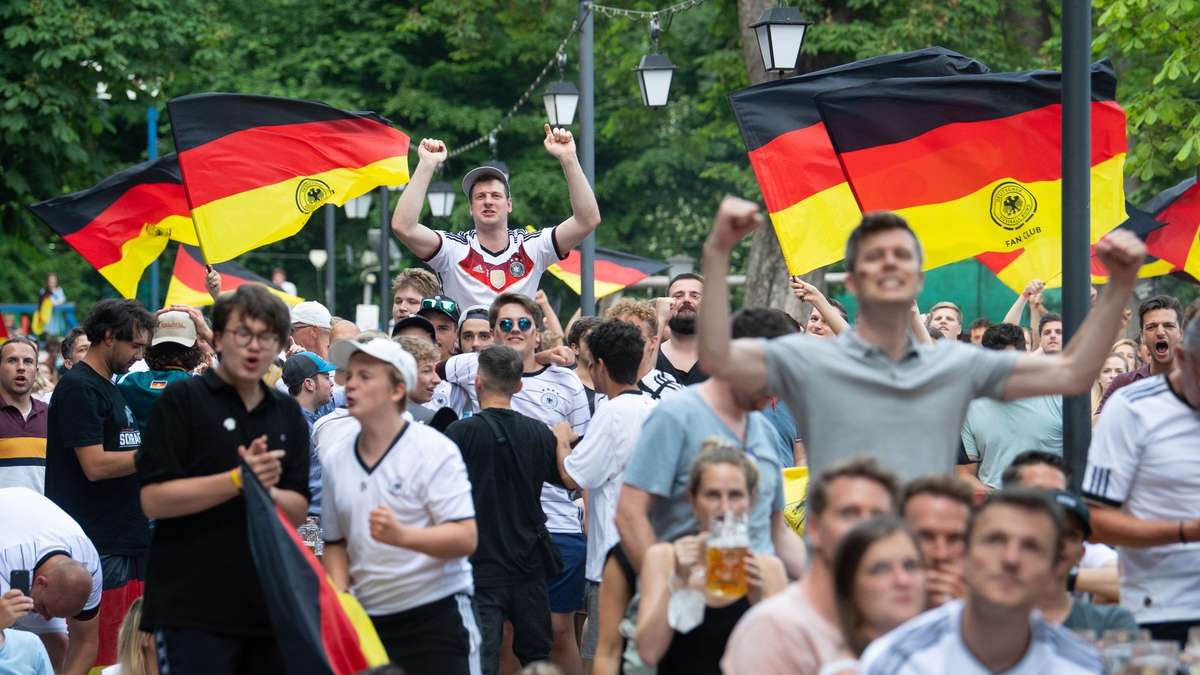 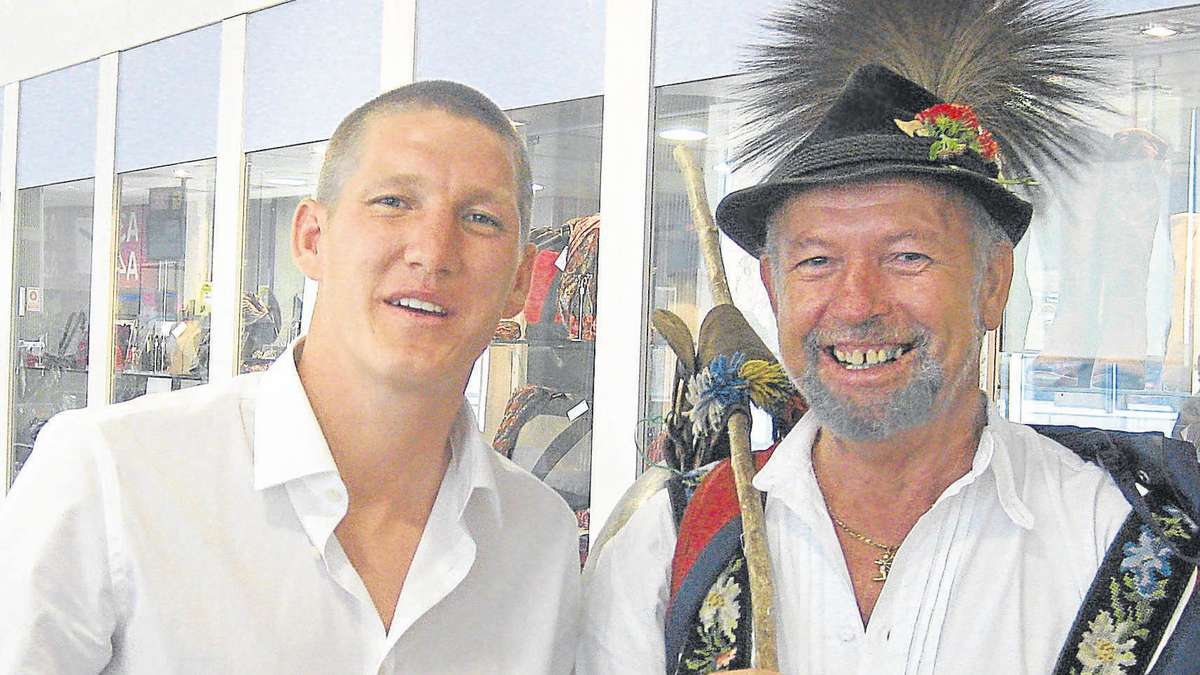