A young billionaire beats five-time world champion Viswanathan Anand in a blitz chess game. However, only with the help of numerous computers and experts, as the supposed winner Nikhil Kamath confessed.

Viswanathan Anand is a five-time world champion and one of the best players in the world.

Beat him is next to impossible.

In a blitz chess game, Nikhil Kamath, a young Indian billionaire and founder of an internet brokerage company, succeeded in doing so.

In his supposed triumph, however, he had outside help - from computers and experts who analyzed the 30-minute game for him.

"It's laughable that so many thought that I really beat Sir Vichy in a game of chess," wrote Kamath on Twitter.

In his view, it would be "almost like waking up and winning a 100-meter run against Usain Bolt."

Kamath said he underestimated "all the confusion that resulted".

He apologized for what he saw as a completely transparent deception, which was about "fun and charity".

The opponents were prominent, but not professionals

At the charity event on Sunday, Anand had played against some celebrities like Bollywood star Aamir Khan.

In all games except the one against Kamath, the 51-year-old grandmaster was able to win.

It was about "fun" and collecting money for a good cause, wrote chess champion Anand afterwards on Twitter.

He played the games on the board alone - and "expected the same from everyone."

But to be beaten in this way was an "amusing experience".

Clear criticism, however, came from the Indian Chess Federation.

"We do not expect anybody to get help from computers," the association's general secretary, Bharat Chauhan, told Indian media.

Kamath did this' for charity, he shouldn't have done it.

That was really bad. " 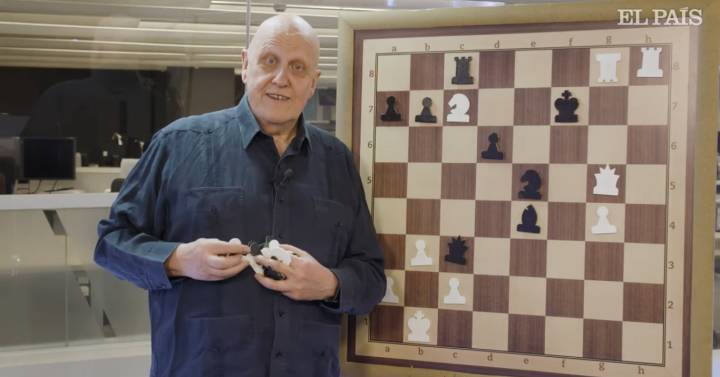 Deglmann and de Francesco score in the first division in Austria 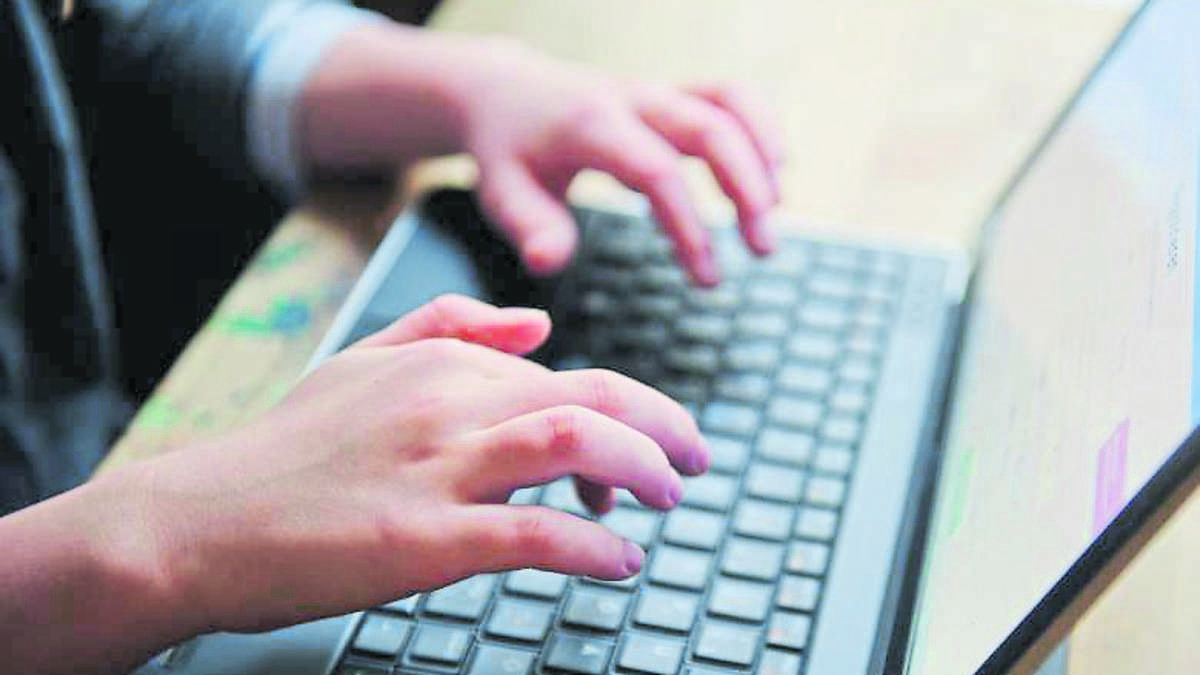 Dachau police safe: Corona is the era of internet fraudsters 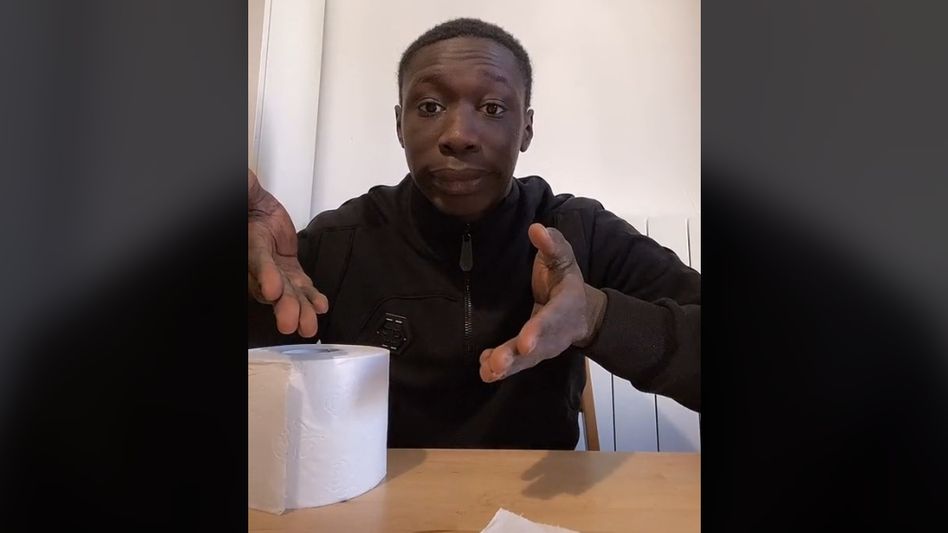 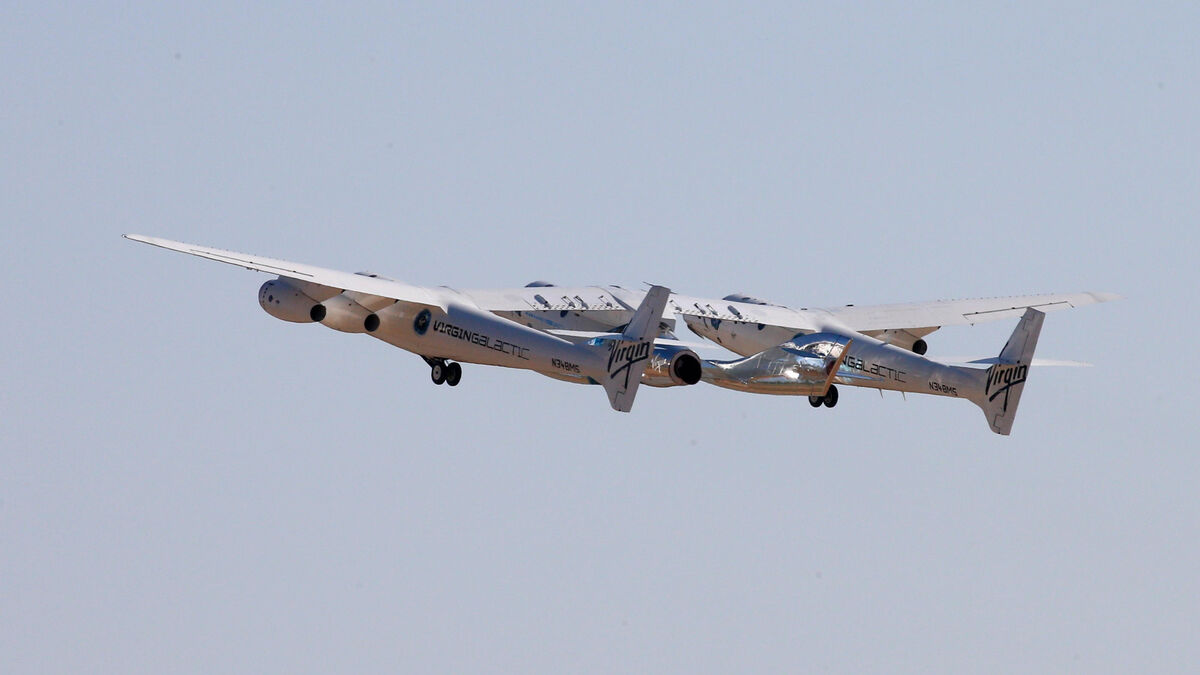