At the Challenge St. Pölten, triathlete Niklas Ludwig fell far short of his own expectations in the half marathon. Now he's looking for a new coach. At the Challenge St. Pölten, triathlete Niklas Ludwig fell far short of his own expectations in the half marathon.

- He is a young triathlete - and he has a big goal: Niklas Ludwig wants to win the world championship in the middle distance as an amateur in New Zealand in December 2022 and start as a professional athlete the following year. During his first season competition in Austria, the 18-year-old realized that it is a long way to New Zealand: At the Challenge St. Pölten, the athlete from TSV Jahn Freising fell far short of his own expectations in the half marathon. But the problem wasn't just with the legs. "I had a block in my head," says Ludwig, who left his trainer after the race.

The St. Pölten Challenge at the end of May attracted numerous top athletes to Lower Austria after the long compulsory Corona break.

Athletes like Sebastian Kienle, who won the Ironman Hawaii in 2014.

It was clear to Niklas Ludwig beforehand that in view of the well-known competition it would not be enough for a place at the very front.

After all, it was his first official race over the middle distance.

Nevertheless: With overall rank 87 and his time of 4:23:01 hours, the Kirchdorfer, who moved his center of life to Fuschl am See in the Salzkammergut in May, was anything but satisfied.

291 participants were better in running

“The first two thirds of the competition were good,” says Ludwig.

The swimming went really well - on the bike he even burned the third best time in the asphalt of the amateurs with 2:17:48 hours.

"But it still feels bad because nothing went after the half marathon."

Ultimately, the stopwatch stopped at a running time of 1:30:07 hours - 291 participants were better in this discipline.

“I just couldn't find the right rhythm in the race.

That was all a matter of the head. "

He's a great coach - but it just didn't work out anymore.

Niklas Ludwig on the separation from trainer Golo Röhrken

In the week before the challenge, Niklas Ludwig decided to part with his trainer Golo Röhrken from Hamburg.

“I questioned the collaboration because I hadn't made any real progress in running for two years.

I was no longer convinced of the training.

Shortly before a competition that is of course suboptimal, I was mentally inhibited. ”After St. Pölten, Röhrken tried to talk to him himself - the result:“ We spent a long time on the phone and both of them realized that it was better not to continue together.

We parted ways by mutual agreement.

He's a great coach - but it just didn't fit anymore. "

Niklas Ludwig: "I saw that I can do it."

Niklas Ludwig is currently looking for a new trainer.

Until he has found it, he continues to work with the old training plans.

Pölten was a valuable experience.

I saw clearly which discipline I now have to focus on. ”In the truest sense of the word, things should go better in Nice in mid-September and in Barcelona in early October.

“I'm sticking to my goals.

I saw that I could do it.

I am confident that I can increase myself by a few minutes while running. "

“Belong to the living again”: Niklas Ludwig (18) has already set his sights on the next goals after Ironman 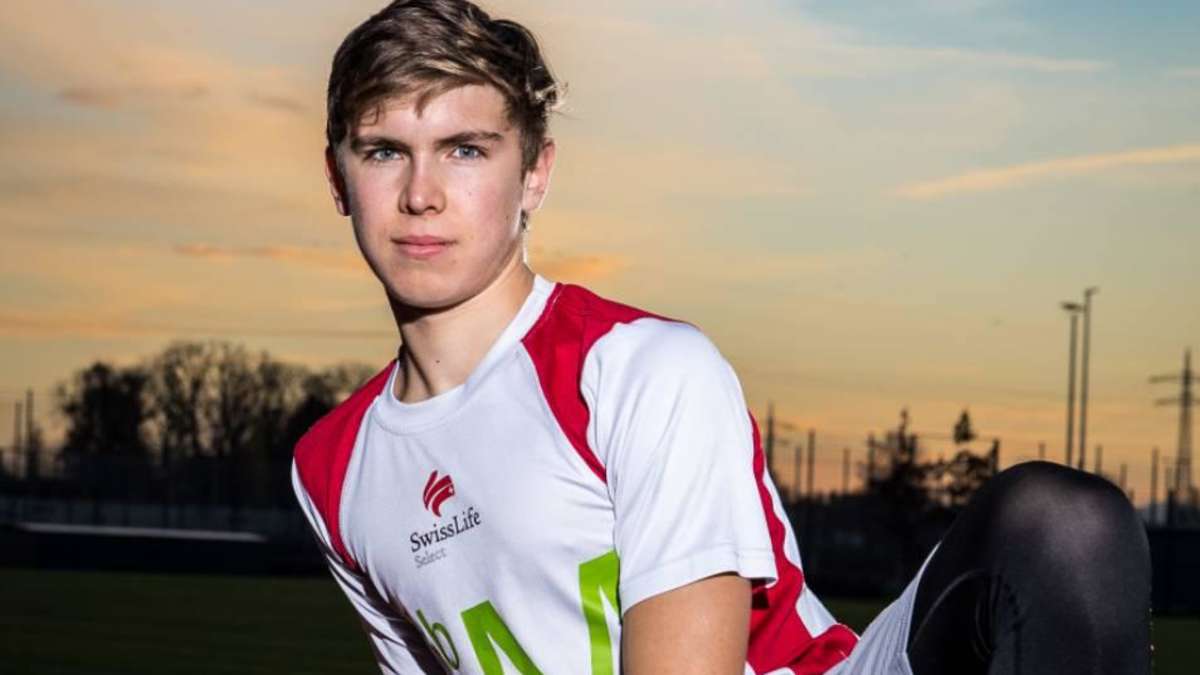 Off to new shores: Ironman Niklas Ludwig is working on his professional career 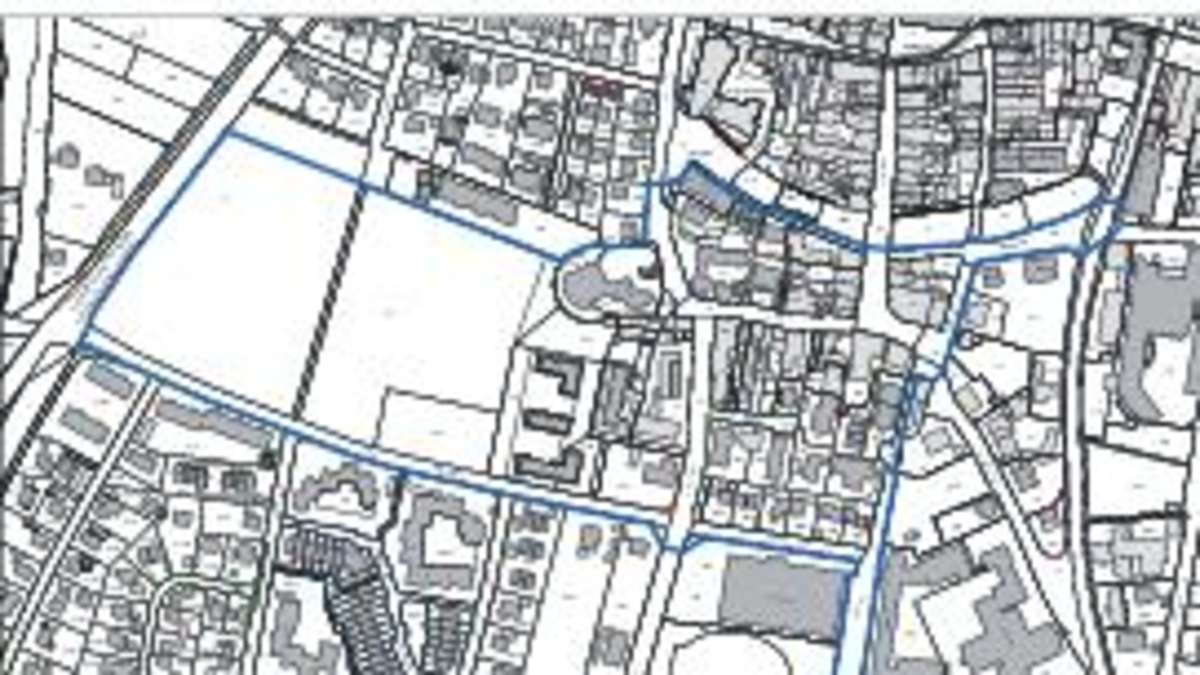 St. Pölten in focus: a district with "great potential" FC Bayern: What a relegation of the U23 would mean for the record champions