Olympia 2021: Olympians are threatened with expulsion in the event of a corona violation

The regulations for the Olympic Games were presented. This includes: strict rules, severe consequences. Athletes who do not adhere to the Corona measures can even be expelled from the country.

Foreign athletes are threatened with severe sanctions, including expulsion, at the Summer Olympics and Paralympics in Tokyo if they violate the corona rules.

This emerges from the third and final version of the so-called playbook.

No vaccination, but compulsory daily test and app

Possible consequences of violating the rules are: warnings, temporary or permanent exclusion from the games, withdrawal of accreditation, disqualification and financial sanctions.

There is also talk of "strict administrative measures, including procedures to revoke your residence permit in Japan, in addition to any quarantine or isolation measures that may be imposed on you."

The guidelines for athletes specifically contain, among other things, instructions on when it is mandatory to wear mouth and nose protection. The athletes should not have close contact with the general Japanese population, they are also subject to a daily test for the corona virus. In general, they are instructed to “keep physical interactions with others to a minimum”. Downloading a smartphone app is also compulsory. "Now everyone knows the rules," said IOC Executive Director Christophe Dubi.

The playbooks do not stipulate a vaccination, but the IOC estimates that more than 80 percent of the residents of the Olympic and Paralympic Villages and a high percentage of other participants in the Games who come to Japan are vaccinated.

This also included "between 70 and 80 percent of the employees of the broadcasters and the accredited press." 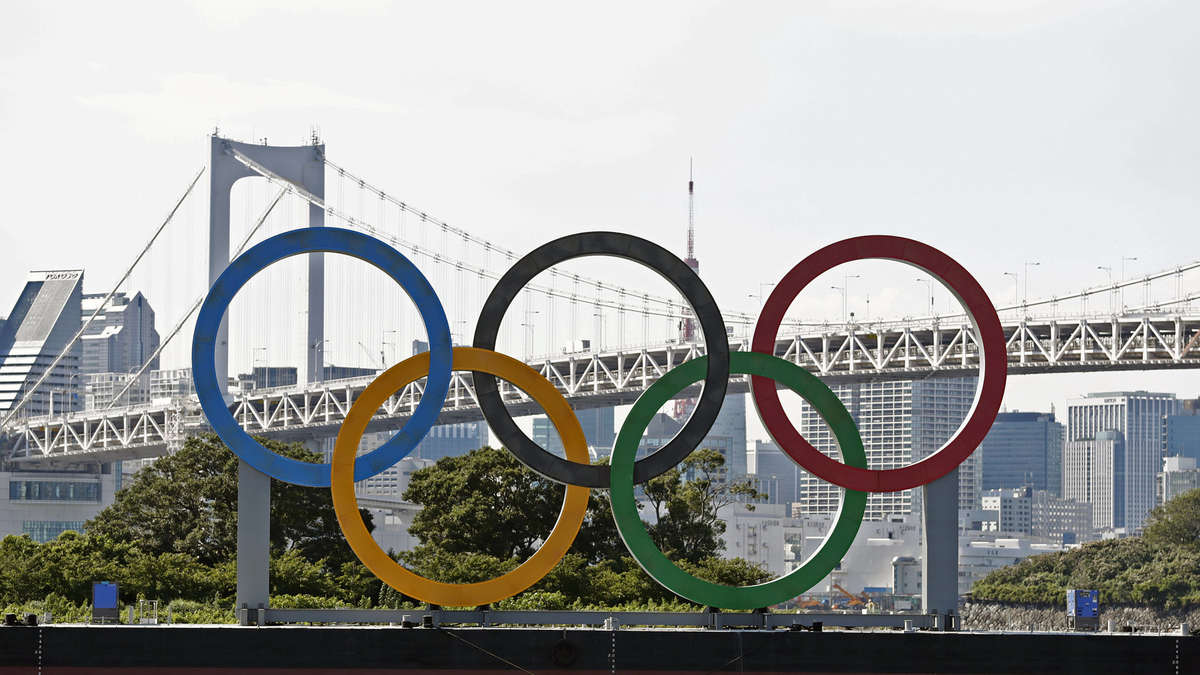 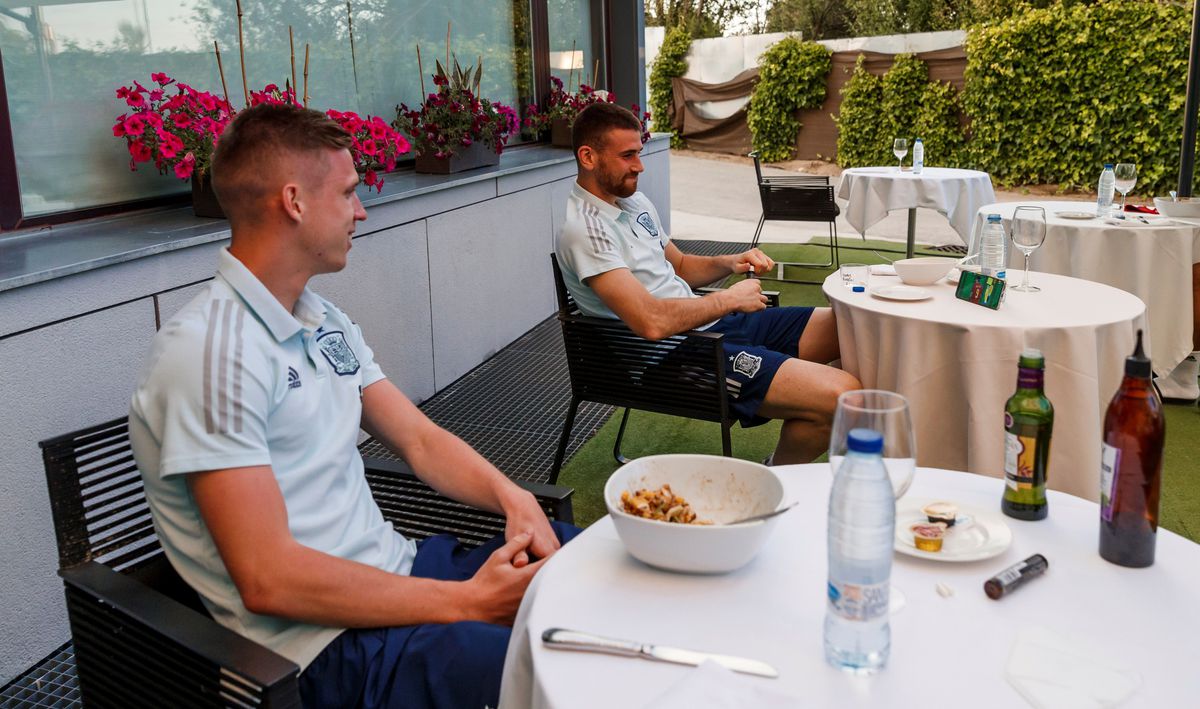