De Paul and Lautaro are the two signings that the coach deals with for the 21-22. In nine years he chose 11 compatriots for his team. Only Correa worked. 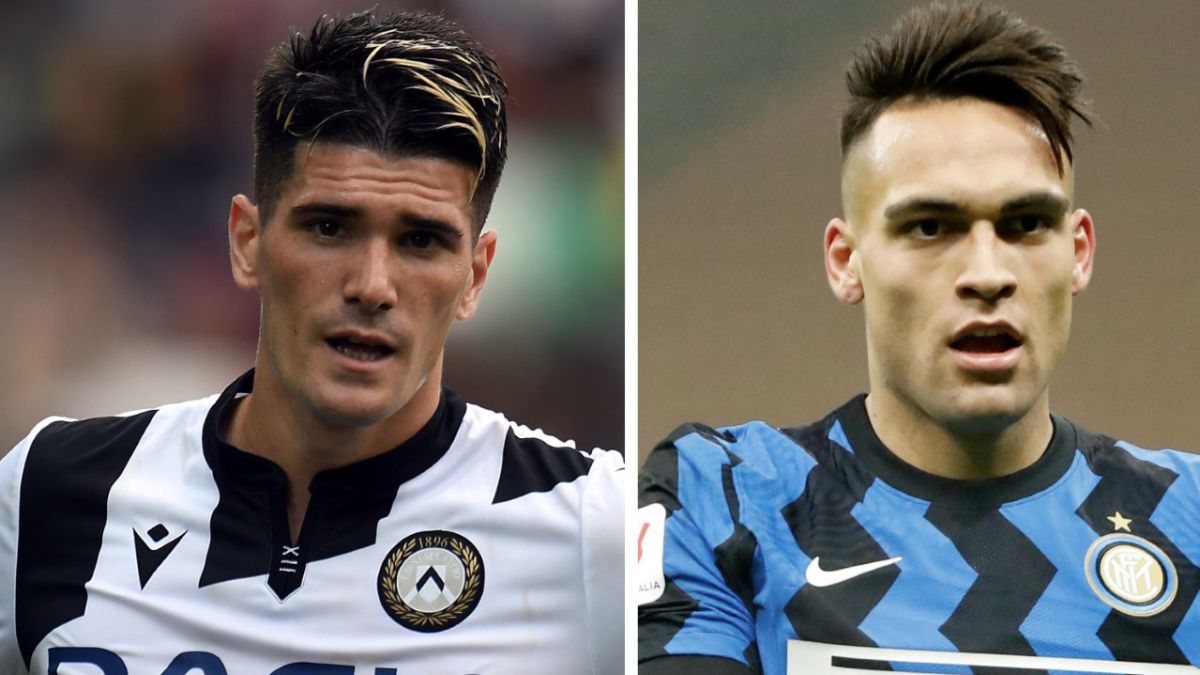 There are two signings that, above all, Simeone intends for his Atlético 2021-22.

And both are Argentine, Rodrigo de Paul, from Udinese, and Lautaro Martínez, from Inter

is something that Simeone has not worked well for on previous occasions.

In the nine and a half years that the Argentine coach has been on the rojiblanco bench, 11 Argentines have arrived.

Only one has really worked, and after much confidence and minutes from Cholo: Ángel Correa

He played 28 games, with six goals.

He participated for six months.

Today he plays in Boca.

Cata Díaz played in 2012 at Atlético, which he arrived from Getafe.

He went to Boca 22 games later.

Insúa was also a bet by Cholo in 2012 but neither

Ansaldi's were 11. He started headline but abruptly disappeared and packed his suitcase.

I knew José Sosa Simeone from Estudiantes 2006. When he arrived at Atlético he asked him.

It happened without pain or glory.

Gaitán, Kranevitter, Vietto and the light of Augusto

Kranevitter, Werner, Gaitán, Vietto and Augusto in their time at Atlético.

Gaitán, one of the great fiascos of the Cholo. Three seasons were spent asking in the offices of the Calderón, then he was still standing, his signing.

Three seasons until he did it in 2016, after paying 25 million to Benfica. It never worked

. He left two seasons later (49 games, four goals) through the back door without showing the virtues of that Gaitán who shone at Benfica. Vietto's story is similar. Atlético signed him after a spectacular year at Villarreal, a goal against Atleti included.

Things did not work out. Never. Neither in the first year, nor in the assignments in Seville, Valencia and Fulham, nor in any of the two returns to Atlético

. Today he plays in the Arab league.

. But it was cut short by an injury. Because if the signing was controversial, in the middle of the season, January 2016, after Tiago's severe injury, snatching it from a friend, Berizzo, then Celta coach, from his captain, Augusto Fernández. He went to China in 2018.

. Today in the Mexican league, he was one of the great pearls of Argentine and River football when Atlético signed him in 2016 but it was never done. He left 11 games later. Today he plays in Mexico.

And Werner went to Mexico, the goalkeeper signed in 2016 to whom they gave Boca

. With no more participation in Atlético than three games. Residual. Loans in Huesca and Malaga where he did not shine either. 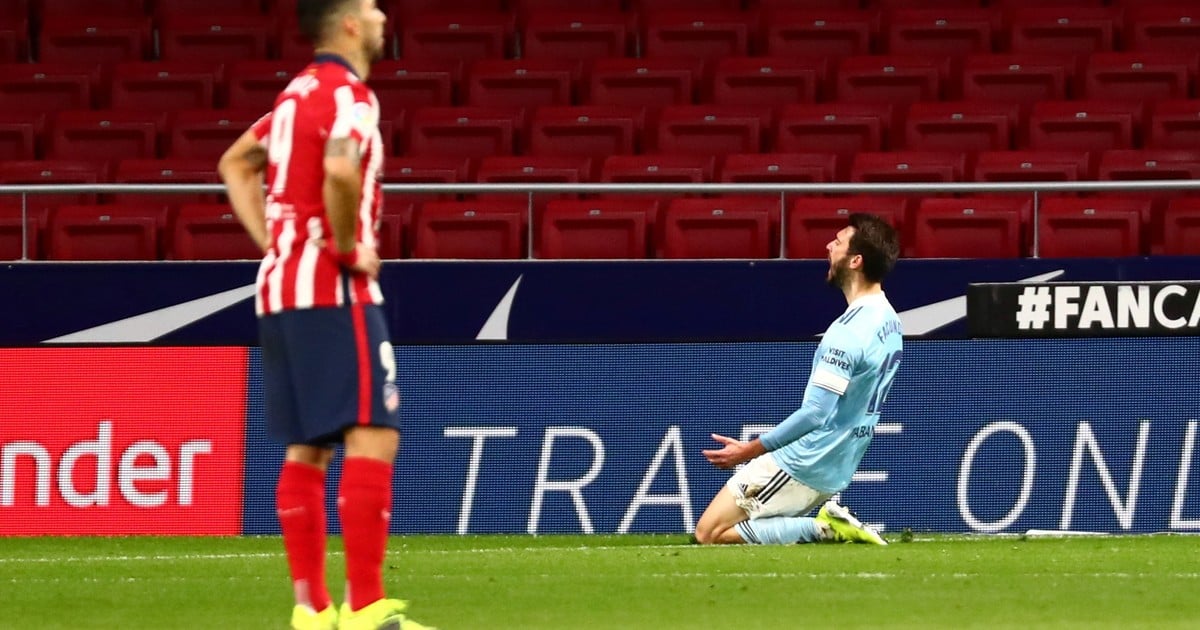 In the duel of Argentine technicians, Coudet embittered Simeone and Suárez set the record of the Century 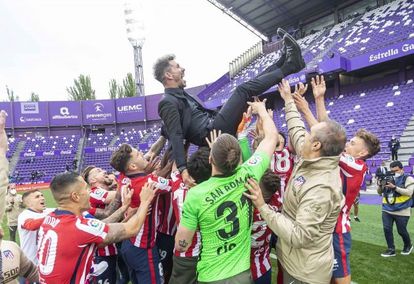 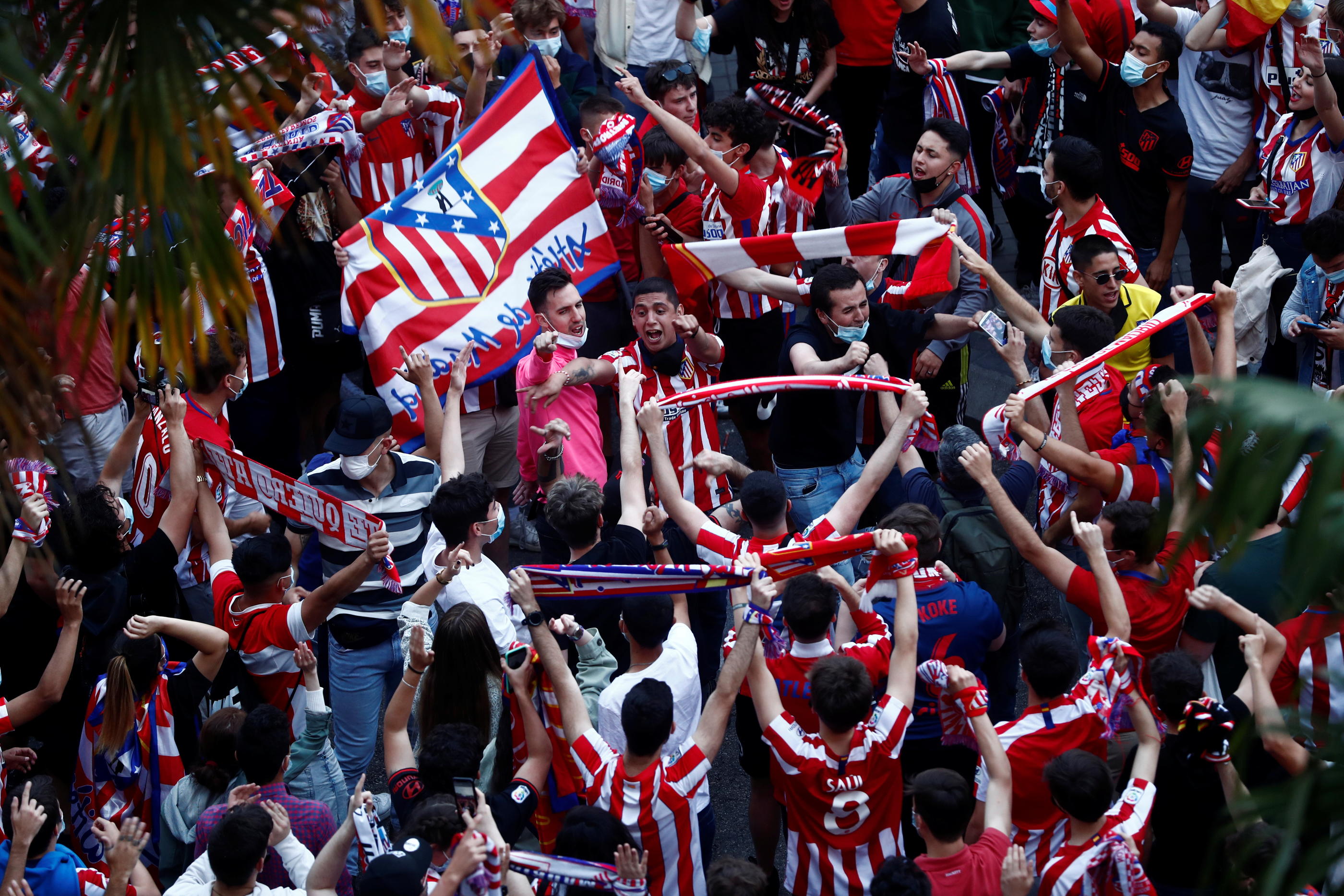 Slovakian political analyst: The United States has completely failed to achieve its goals in Syria Cuban President: Washington spent billions of dollars to destroy our country and failed 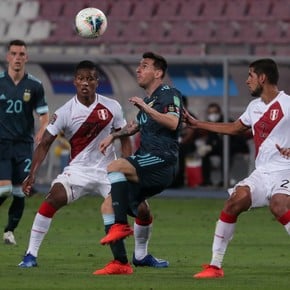