He insulted a North Macedonian opponent, Uefa banned Marko Arnautović for a European Championship game. Typical Arnautović? The scandal professional he used to be, he is actually no longer. 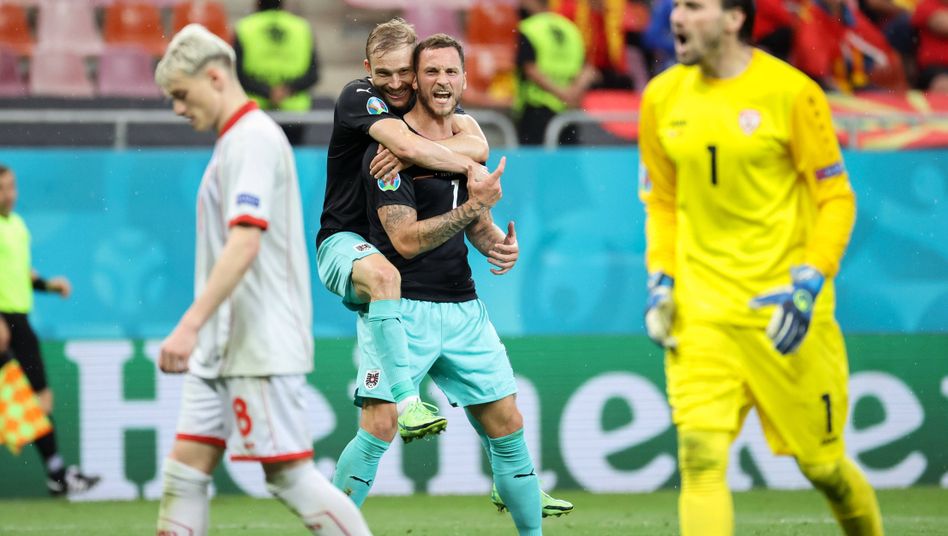 Marko Arnautović in the game against North Macedonia

Marko Arnautović's best weapon has always been the answer on the field.

When the striker moved to China in 2019, many football experts at home were not enthusiastic about it.

Whether Austria's Toni Polster or Hans Krankl - they said the stresses and strains of traveling are becoming a problem for the national team.

And from a sporting point of view, the move is also worthless, commented Krankl, once active at FC Barcelona, ​​in a newspaper.

Arnautović said at the time that the experts should count air miles and discuss jetlag.

In the end, he'll perform after all.

No sooner said than done: In the first international match after his move to China, in September 2019, he scored twice.

At that time he cheered with closed ears, you can all talk, if that means, but he doesn't listen.

Or it would be better if everything was not always commented on.

Marko Arnautović now had to give himself the advice to be silent.

In the Austrians' first European Championship game against North Macedonia, the striker scored the 3-1 - and then you could see Arnautović scolding and scolding in the direction of the North Macedonian player Ezgjan Alioski.

At some point his teammates, above all David Alaba, got him calmed down.

But they had to lend a hand:

"I'm sad for myself to have spoken like that," said Arnautović the day after.

"There is no game where there is no such thing as worse words." That is how it should have been in this game, too, provocations had emanated from both sides.

But, according to Arnautović: "That still mustn't happen to me." He asked for forgiveness.

On the field, the North Macedonian captain Goran Pandev had already encouraged him to believe that there would be slogans below the belt on the pitch.

What exactly Arnautović said is unclear.

The Uefa - which only started the investigation after the Arnautović apology - has meanwhile spoken of an insult, but not of racist remarks, which Arnautović also denies.

Alioski himself, it is said, does not want to have understood the abuse.

As a consequence of the case, Arnautović will now have to suspend one game at the European Championship, according to the judgment of the Uefa.

He will be absent against the Netherlands on Thursday (9 p.m.; TV: ZDF and MagentaTV), and Arnautović accepted that, and he also donated 25,000 euros for his own integration project.

He wants to be a role model, it said in a statement.

At the age of 32, Arnautović is now on the home stretch of his career;

he was not always a role model as one imagines.

The career began many years ago at Floridsdorfer AC, an association from Vienna, in a working-class district.

He didn't stay there too long, not even at his next clubs, even as a teenager it was said about Arnautović that he was not exactly easy to care for and that it was difficult to integrate into a team.

He himself once said: "I used to be difficult, I always stood out." He was just 18 years old.

Even after that, he caused a lot of worry for many coaches.

When he moved to Werder Bremen in 2010, Thomas Schaaf was thrilled, he was getting an outstanding technician, said the coach, a striker who is quick and has an amazing overview.

It didn't take long before Schaaf criticized the young attacker's ambition in training and let him run penalty loops.

The name Arnautović was always associated with a little drama, sometimes off the pitch.

Probably the most famous story about him comes from 2012, from a traffic control in Austria.

The professional soccer player is said to have said to a police officer: “You have nothing to say to me.

Some said that Arnautović is one of those young professionals who think they can do anything.

He justified his behavior by saying that he was nervous because he had received news that his heavily pregnant girlfriend was not doing well.

But these stories are old.

And they tell of a young professional who was seen early on as the great hope of the Austrian national team.

And who was already tackled hard as a teenager by former football greats.

"A lot of art without a job," said Herbert Prohaska, 84 international matches for Austria, about Arnautović's style.

Footballer of the year 2018 - in front of Alaba

Arnautović was always supposed to be a representative with his abilities, but there were also precise ideas about how he should fulfill this role.

He used to be accused of lacking team spirit, most recently it was his move to China that angered national football greats.

Arnautović always did what he thought was right. One of the reasons he went to China was to earn a little more money in the late autumn of his career.

He grew into the role of the figurehead.

At West Ham he was once "Hammer of the Year", and at the same time he matured more and more to a leading figure in the national team under Marcel Koller and now Franco Foda, he has 89 international matches, 14 are still missing from record player Andreas Herzog.

At the end of 2018 he was named “Austria's Footballer of the Year” for the first time.

You have to do that in a country from which the future real professional David Alaba also comes.

His current failure against North Macedonia was not a nice one, he was punished for it.

The failure is also not symbolic of a bully, as was sometimes the case at the beginning of his career.

In the last group game against Ukraine he was allowed to play again.

Marco Arnautović can still give the sporty answer on the pitch at this European Championship. 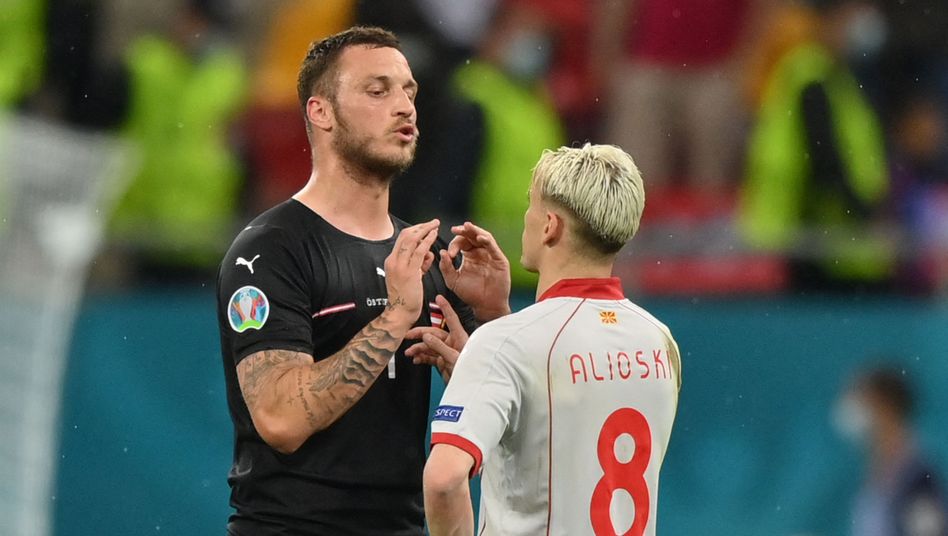 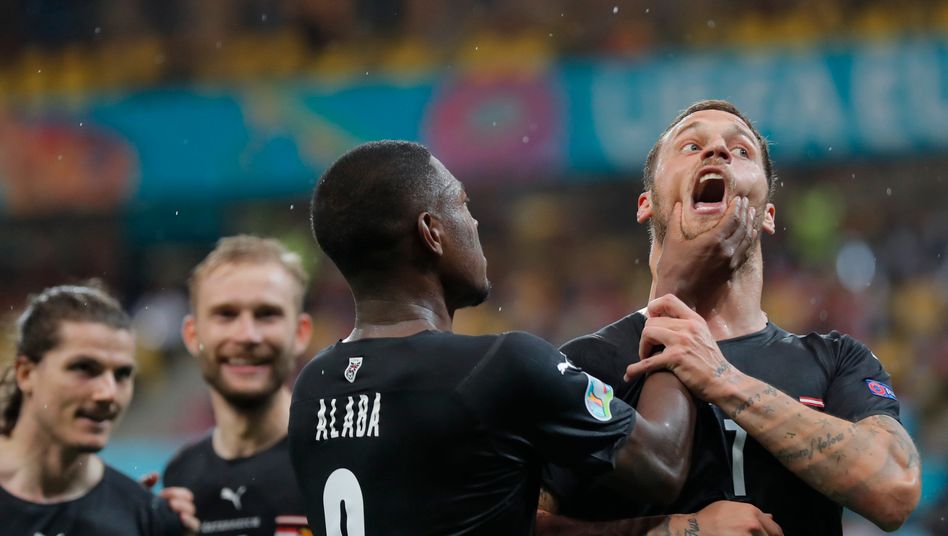 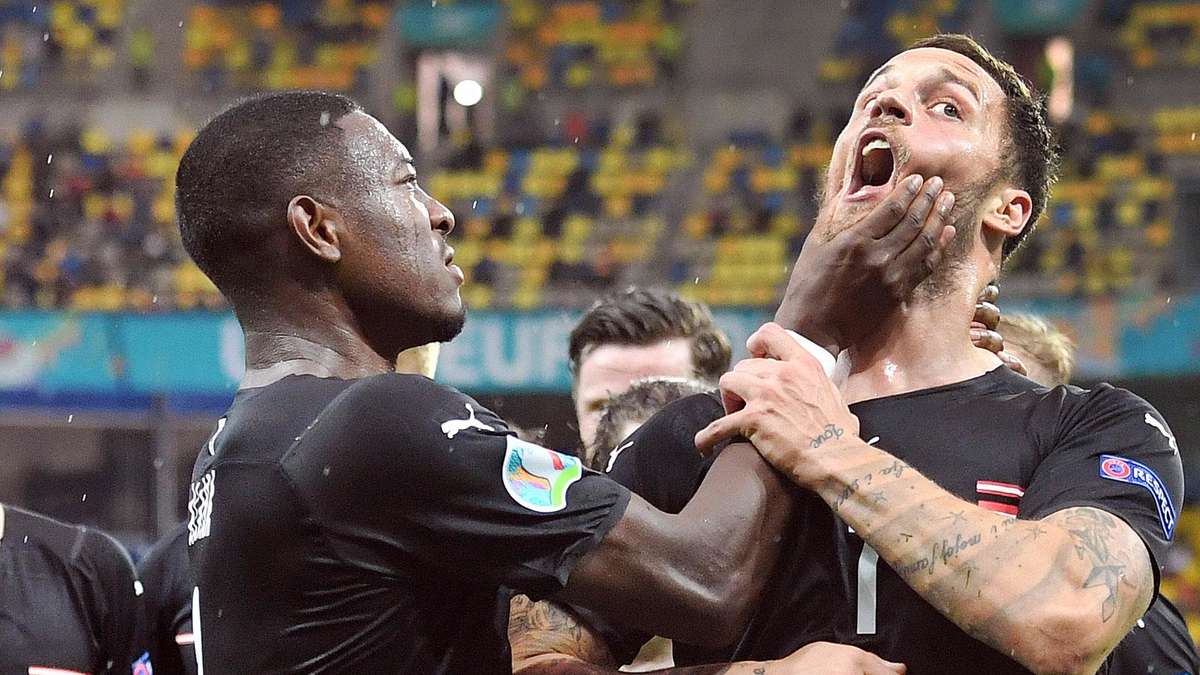 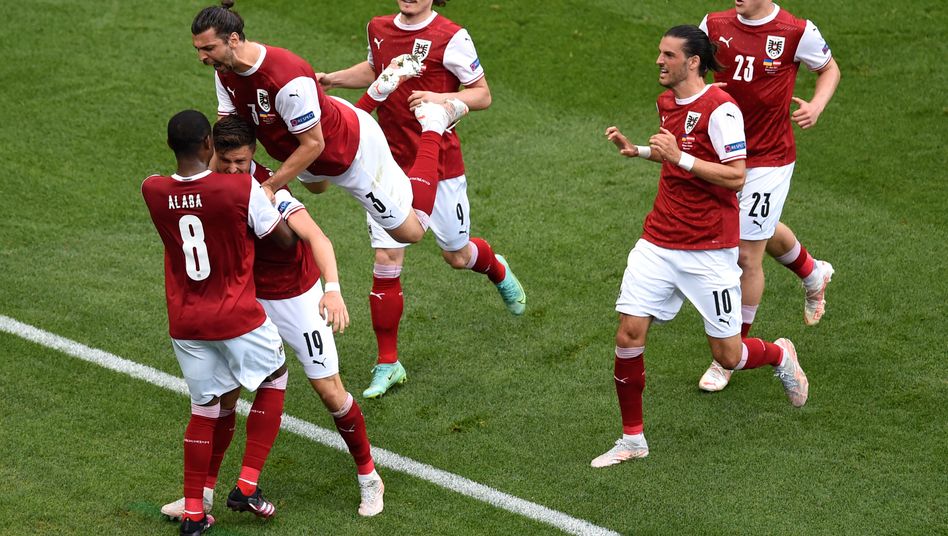 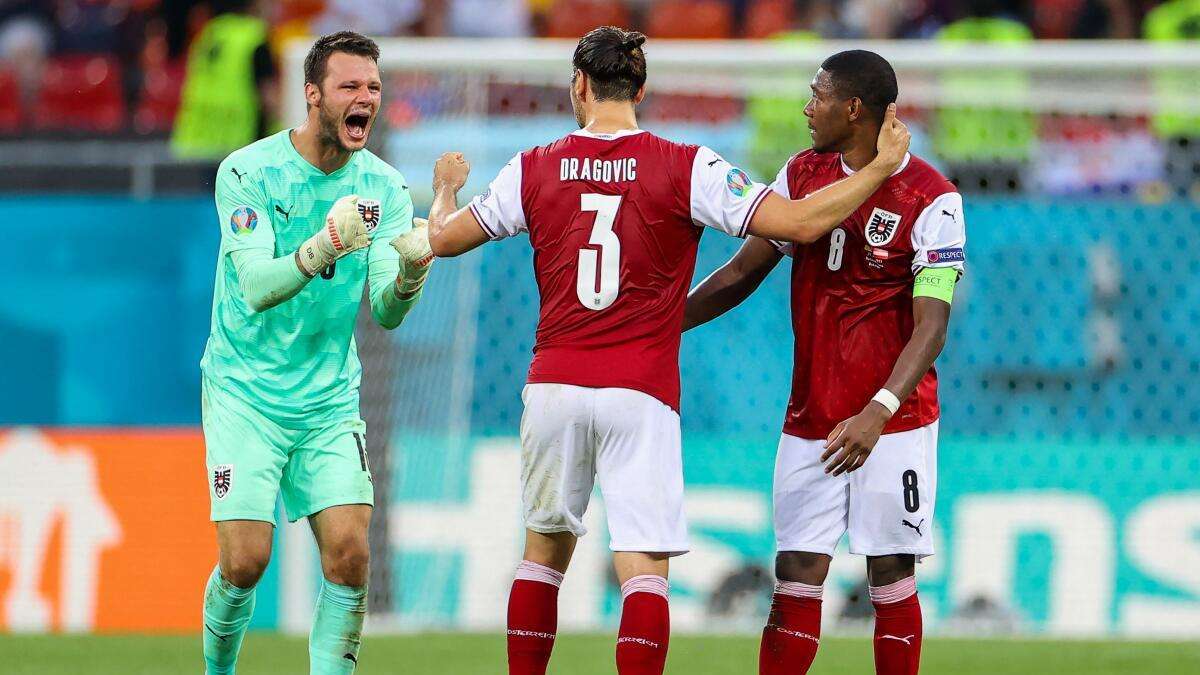 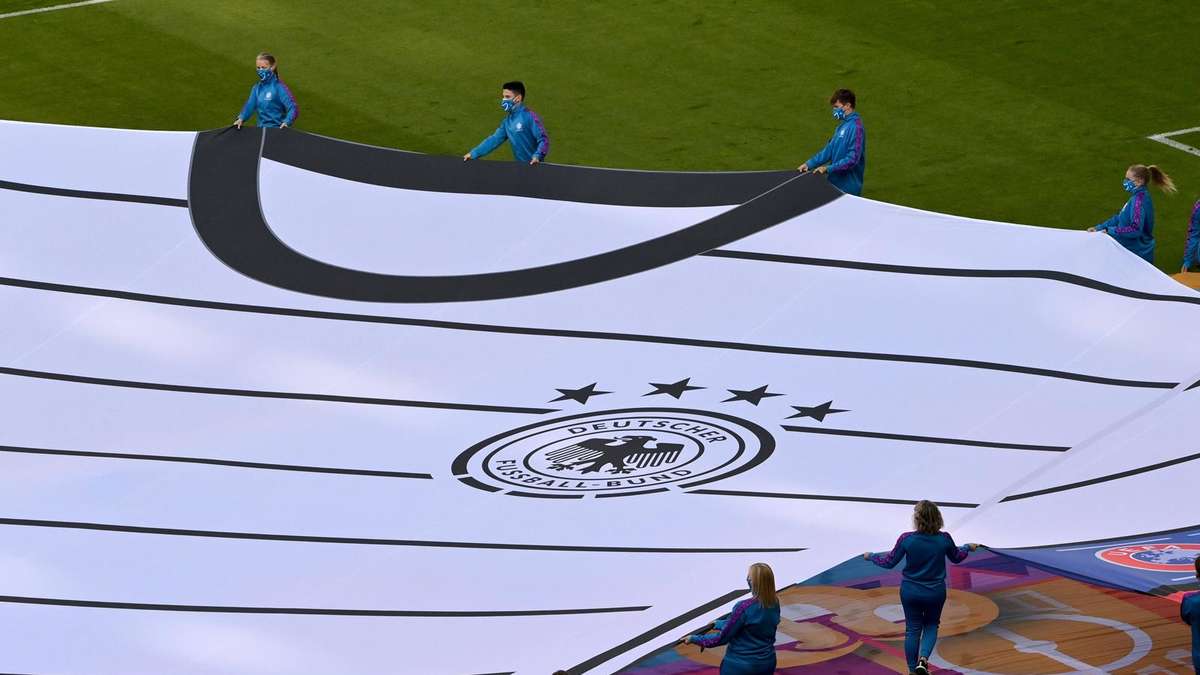