"Ready to devour everything": The international press celebrates the French selection after the success against Germany. But the DFB-Elf has not yet been written off. 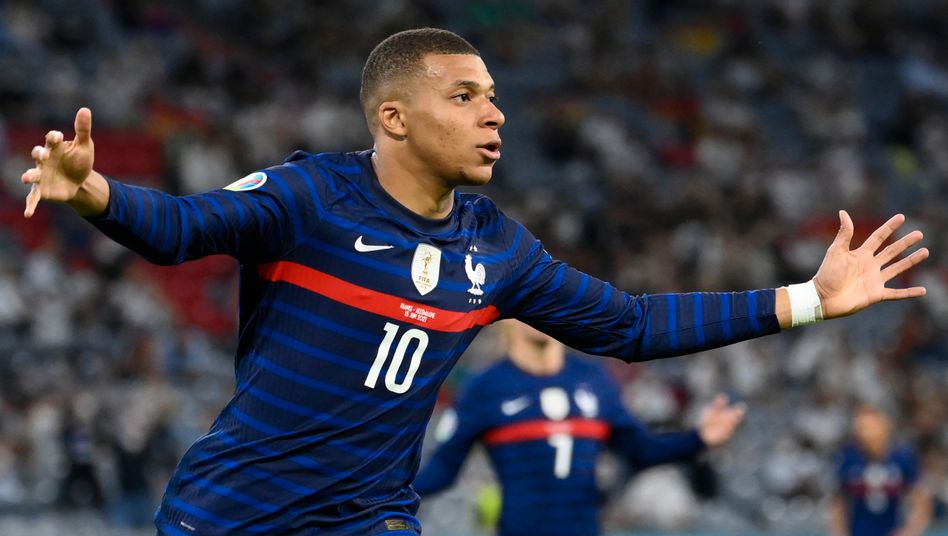 A goal by Kylian Mbappé was stripped

After just one game, Germany is already under pressure at the European Football Championship: Coach Joachim Löw's team lost 1-0 to France at the start (read more about the game here).

This is how the international press reacts to the defeat of the three-time European champion.

"The Guardian": "All the talent, all the expectations, and in the end it came down to an own goal by Mats Hummels in the first half."

»Daily Mail«: »France's style of play was fluid and seamless and showed why they are the winner's favorite at the European Championships ... while Germany is still trying to get their game strategy under control."

»The Sun«: »All in all the most disappointing of all opening games for Löw.

But still no reason to be too downcast. "

»Le Figaro«: »The Bleus are not hungry, they have fangs.

Ready to devour everything.

After a game of high intensity that was worthy of the greatest international matches, Deschamp's men left Munich after marching over the German team. "

“Marca”: “France won, but the result, this narrow 1-0 through an own goal, does not express what was seen yesterday.

Hummels scored the only goal of the game from a cross from Lucas (Hernandez), but both teams put on a show, each in their own way. It's a shame that only 14,000 people saw it in the Allianz Arena (...). "

»Corriere dello Sport«: »France wins the big game against Germany: The last game of the (...) European Championship day was also the most anticipated, an early final."

»Repubblica»: »The queen (France) storms into the EM with a bang: She wins the giants' challenge with Germany in Munich and confirms that she is the favorite for the cup."

"Kurier": "In Munich, France showed that the world champions are ready for the European Championship coup: Germany deserved to be defeated 1-0, even if the goal was an own goal."

»Blick«: »France narrowly defeated Germany because of a Hummels own goal.

But a dangerous near-accident and a Suarez memory scene cause more discussions than the sporty. " 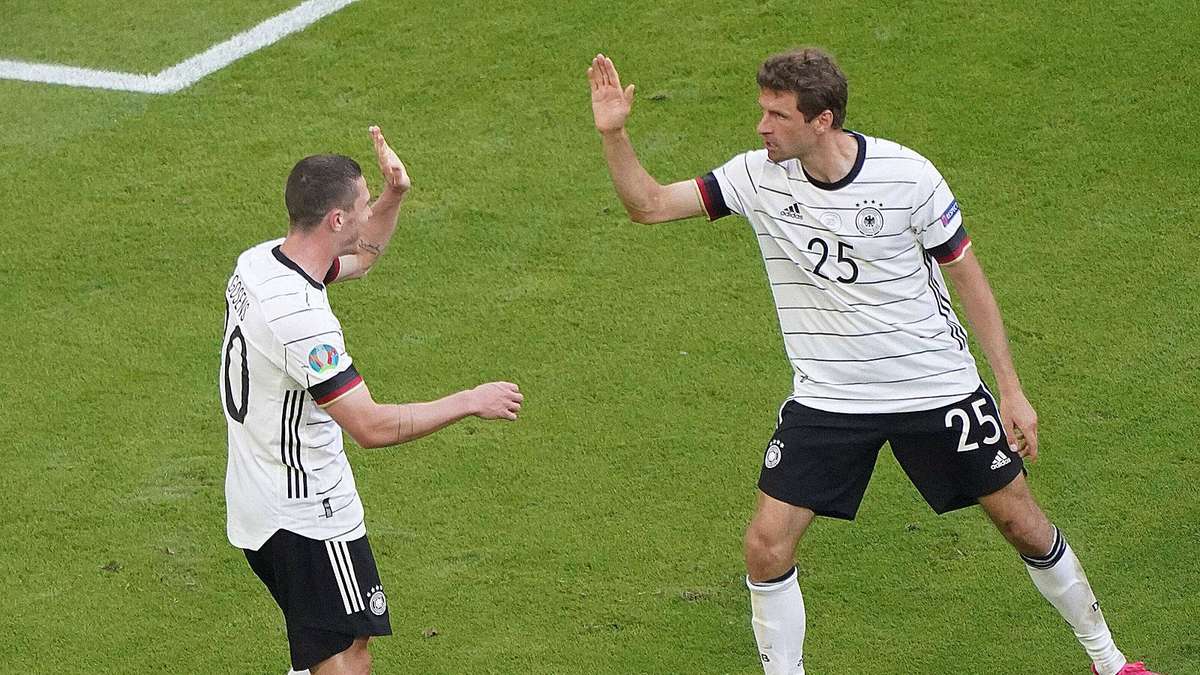 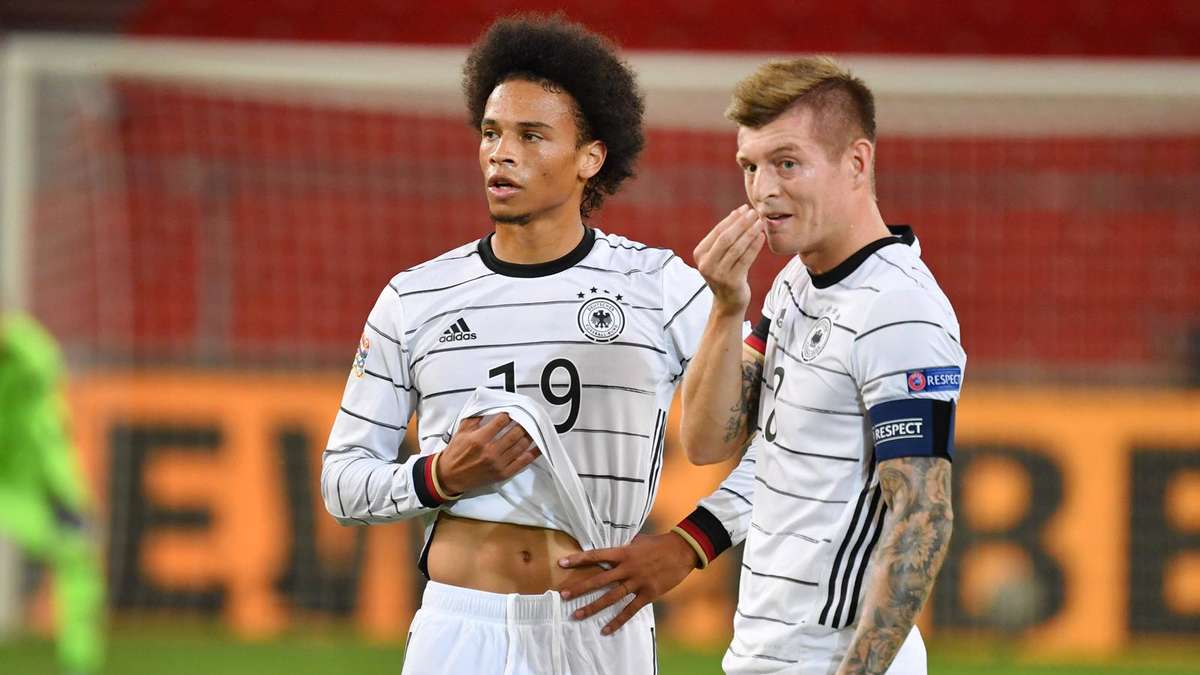