Former referee Tony Chapron, after France-Germany: "The VAR is a total scam"

The former referee, notorious opponent to the video, slams through the errors during France-Germany philosophical deficiencies and politi 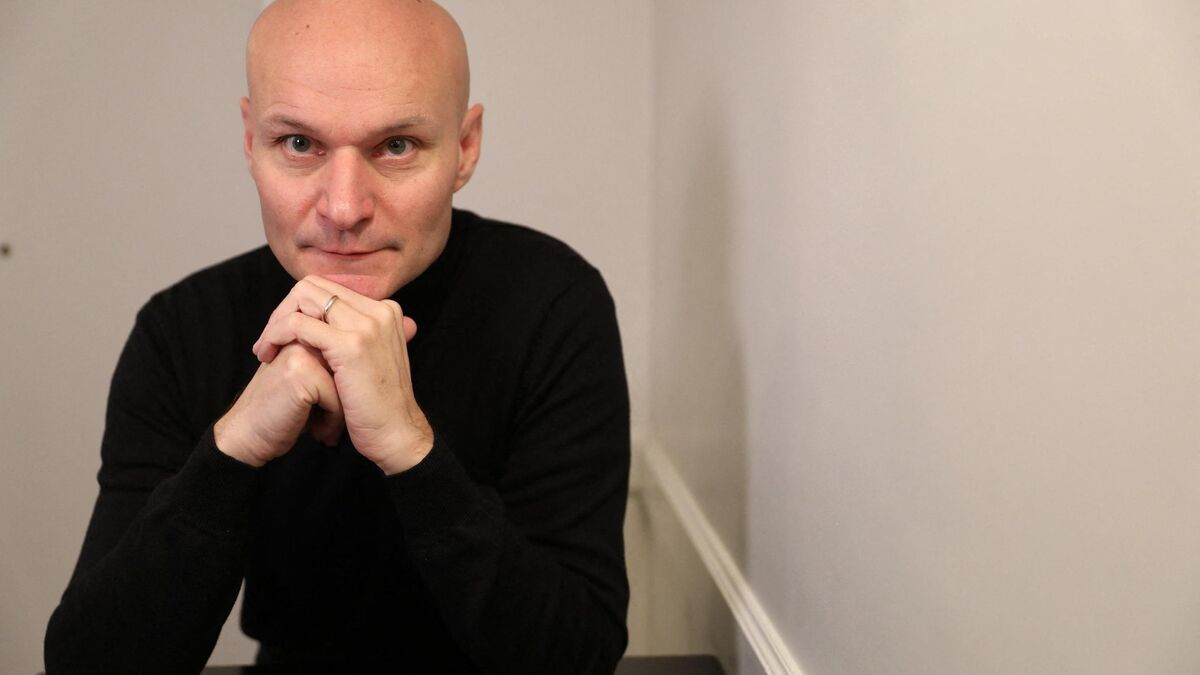 The former French referee, who became a consultant for Canal +, admits to having boiled over before the France-Germany arbitration (1-0) and, more generally, on the use of video arbitration since the start of the 'Euro 2021.

After the start of the Euro and after France-Germany in particular, how do you judge the use of VAR in this competition?

Frankly, I wonder about its use.

Everyone knows that I am an opponent but, at one point, I thought to myself: if you have this tool and you don't use it, that means there is a problem. , no ?

What do you blame him for?

Already, look at what happened on Benjamin Pavard.

How did Robin Gosens, the German, end the match?

There, there is no possible dispute.

In the images, we see that it is a violent and gratuitous assault.

It was direct red!

It is absolutely incomprehensible that no one warned the referee.

If this is not a "manifest error", as written in the texts to intervene, where is it?

Carlos del Cerro Grande, the France-Germany referee, did not award a penalty to Kylian Mbappé, unbalanced by Mats Hummels in the German penalty area.

Do you have any other examples?

The penalty denied to Mbappé.

To me it is obvious.

A few hours after the match, I called an international referee friend who said to me:

I too would have whistled when seeing the images again

And, there, we touch a crucial point of the mediocrity of the referee: everyone knows that Mbappé, when he goes to goal against the goalkeeper, has nine chances out of ten to score.

What then is his interest in falling?

In addition, it is not him who will take the penalties.

He wants to improve his statistics and score.

Not offer a penalty.

Once we have this in mind as a high level referee, we must, at a minimum, look at the images.

Quite clearly, VAR is a huge scam.

In France, we are very calm after this match because the Blues won.

Just imagine that they lost or drawn.

With all of these mistakes, it would have been a well-deserved outcry.

Read alsoVAR, Goal Line ... "It's not the technology the problem, it's the use that we make of it"

We take refuge behind the term "manifest error" to say if the video should help the referee.

But it is a philosophical term on which one can debate for hours without agreeing.

But why is it so little used during this Euro?

This is an excellent question.

We can still notice that here we have the best referees.

And they make fewer mistakes.

This is less the case in a World Cup.

In parentheses, when we see the abuse of use of the VAR in L1, we understand the general level of French refereeing ... But there is another explanation and it is political: Aleksander Ceferin, the boss of UEFA , do not like VAR.

He just followed suit when she came out on top.

to do as little as possible.

In summary your feeling is that ...

(He cuts)… that using VAR is still a huge scam and a total scam. I persist and I sign. This is all nonsense. We were sold this technology to prevent injustices and put an end to controversy. We've never had so many! At some point, the right conclusions will have to be drawn.

Former referee Tony Chapron, after France-Germany: "The VAR is a total scam" 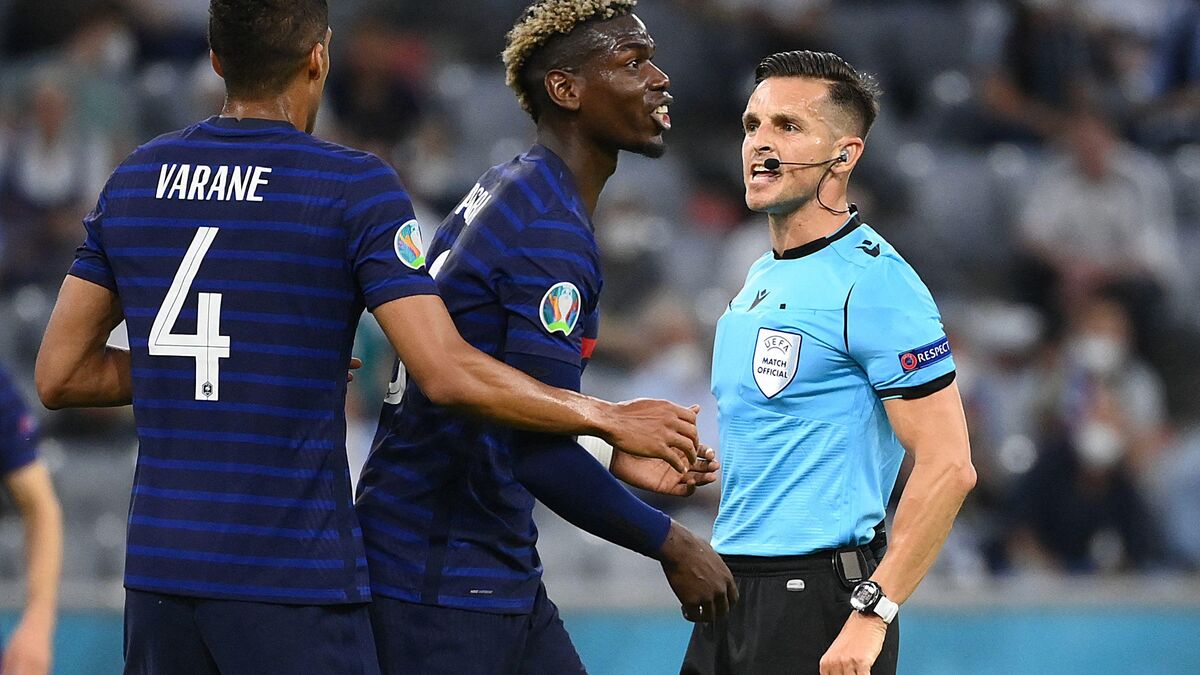 France-Germany (1-0): the Blues not spoiled by arbitration

Lazio were furious at the penalty that Greenfeld did not just whistle, Marquisio criticized: "The minimum was to go to VAR" - Walla! sport 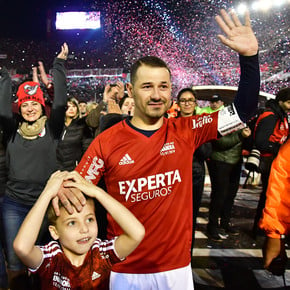 Another scandal with the VAR: The audios and the video of the incredible goal that annulled Cerro Porteño 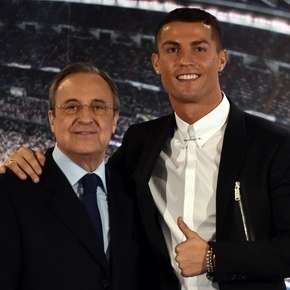 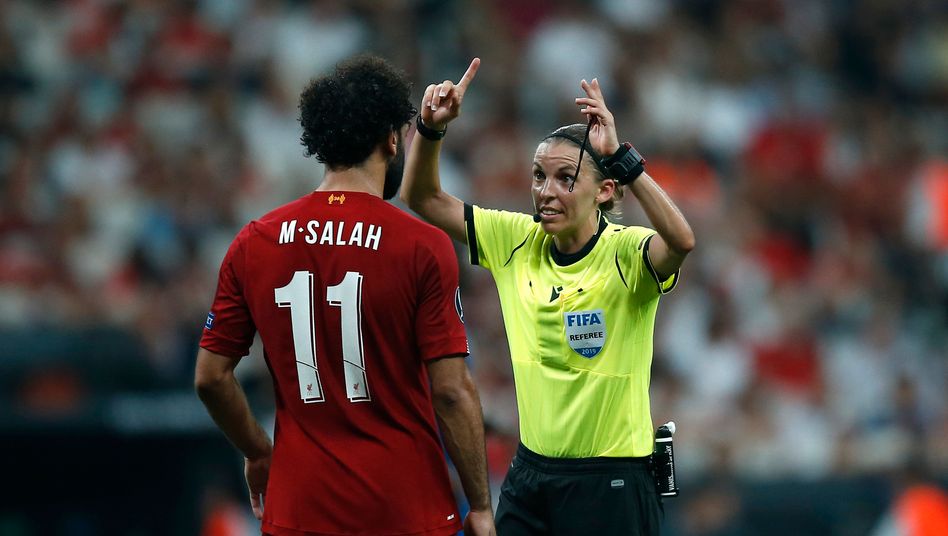 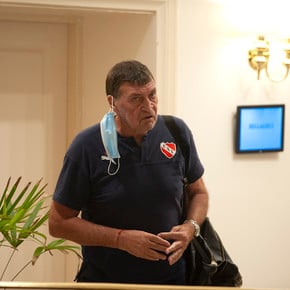 VAR arrives in Argentine football, why is it the only major league that has not adopted it yet?

VAR, Goal Line ... "It's not the technology that's the problem, it's the use we make of it"