The Russian Federation has confirmed that, after tests carried out in the hospital, he is joining the concentration to be treated by the doctors of the selection 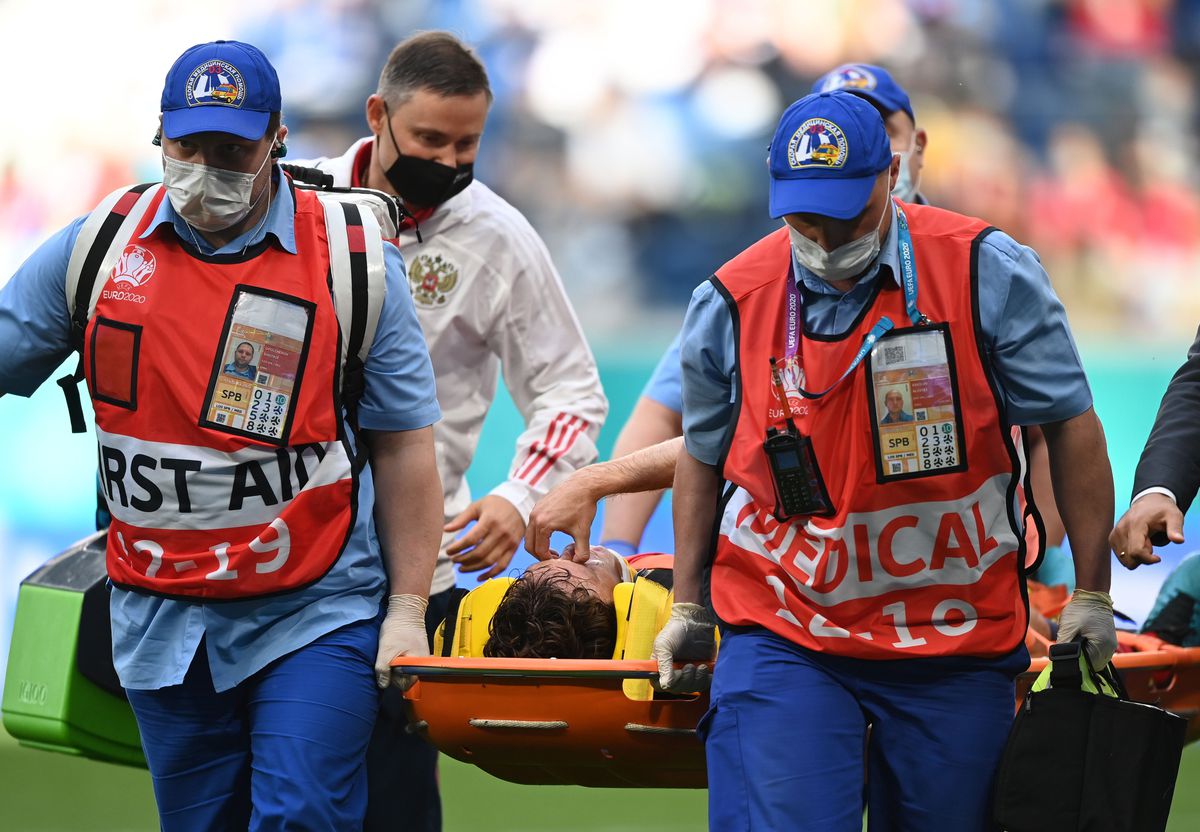 Mario Fernandes, side of the Russian national team, has given a new scare in this European Championship after having to retire on a stretcher and with a neck brace after a spectacular fall during his team's match against Finland this Wednesday. The player was quickly taken to hospital in St. Petersburg, with the suspicion that he could suffer a spinal injury, which would have been a blow to the 30-year veteran player. Fortunately, the Russian Federation has confirmed that in the tests that have been carried out when he has arrived at the hospital, no spinal injuries have been detected. “According to the results of the examination, Mario Fernandes does not have a spinal injury. He will fly with the team to Moscow and will be under the supervision of the national team doctors, ”the Russian federation reported.

The play happened when the minute 26 of the first part ran. Mario Fernandes launched himself to look for the shot to a cross from Golovin but found himself with the back of the Finnish defender O'Shaughnessy. After not connecting with the ball and being unbalanced in the air, Fernandes fell flat on his face with all the weight on his upper back. The doctors quickly jumped onto the field to treat him and, after a few minutes, the player was removed on a stretcher with a collar around his neck. The match resumed after several minutes stopped and ended with a victory for Russia (1-0). Precisely, Miranchuk's goal came in the added time of the first half, quite long due to the good time he was lost in serving Fernandes.

The injury to the winger is another hard blow for Russia, which has already been left without veteran Yuri Zhirkov, injured on Saturday in the defeat against Belgium (3-0) and falls until the end of the tournament.

Another defender, Fyodor Kudryashov, was left without the European Championship when he injured himself in a preparation match.

For its part, Finland was once again present in another unpleasant episode in this European Championship after what they experienced last Saturday with the collapse of Eriksen in the middle of the game.

The Danish midfielder remains hospitalized waiting to find the causes of his sudden cardiac arrest and as confirmed by his coach, Kasper Hjulmand, will remain hospitalized at least until this Thursday.

EM 2021: Finland against Russia today in the live ticker - Suomi after Eriksen shock before sensation? 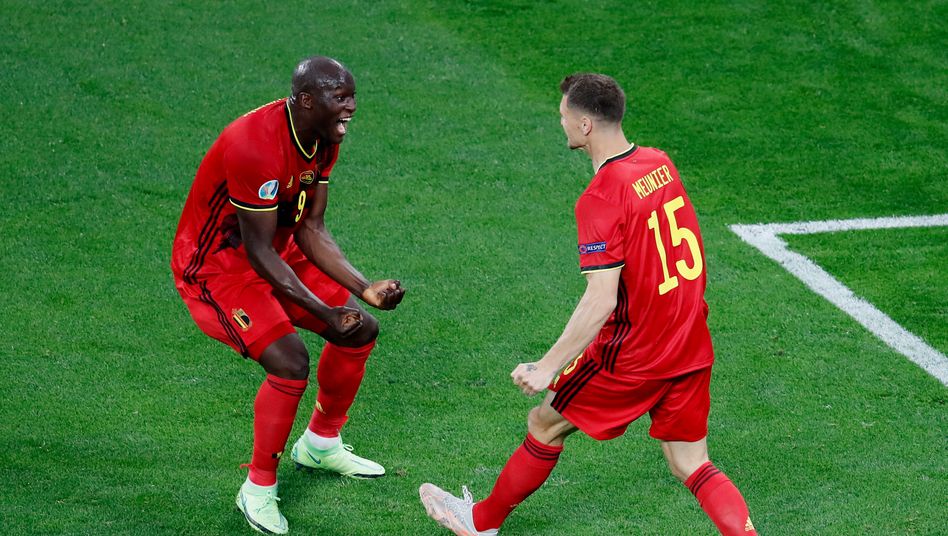 What is the connection between sexual dysfunction and this injury? - Walla! health 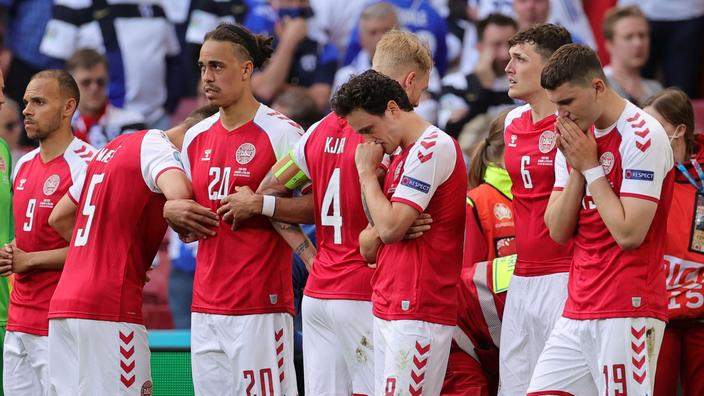 Danish doctor explains how Eriksen 'came back' to life