Mohed Altrad, patron of the Blues: "It would be extraordinary for a French company to sponsor the All Blacks"

The president of Montpellier, winner of the European Challenge last month, is an influential figure in French rugby. In addition to the XV d 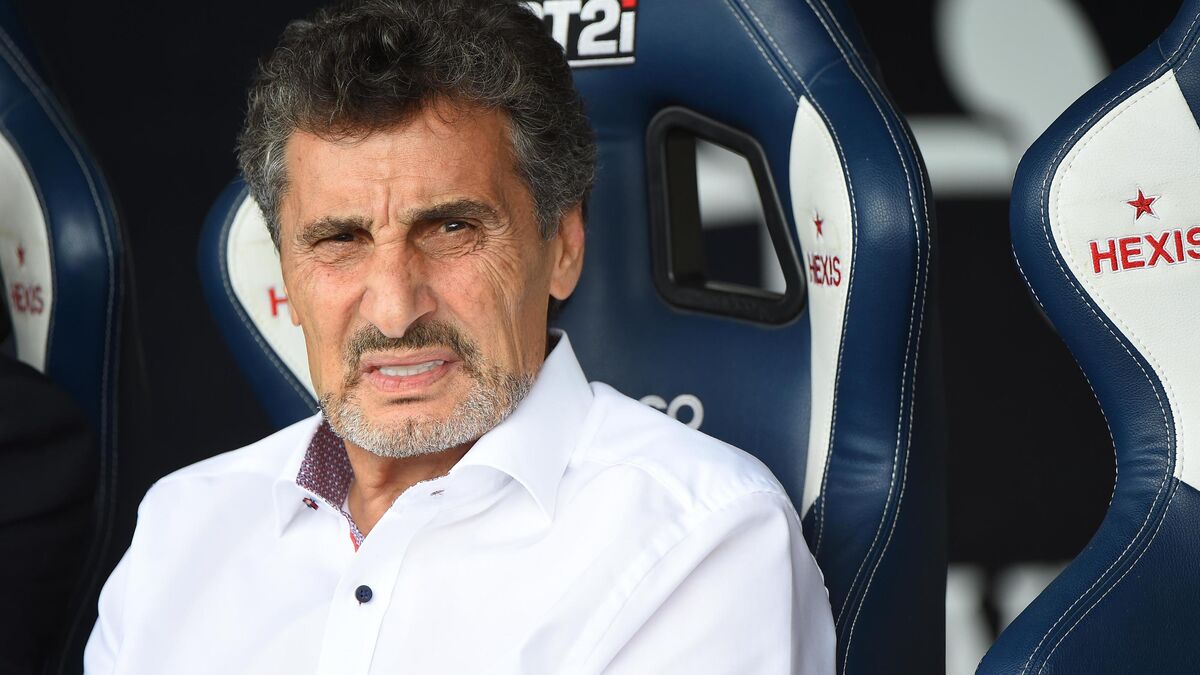 Involved with the Blues who are preparing to go on tour in Australia in July, in discussions to become a sponsor of the All Blacks, Mohed Altrad, the president of Montpellier, had a contrasted season with a catastrophic Top 14 start and then a coronation. last month in the European Challenge.

The CEO of the eponymous group, specializing in construction materials, scans rugby news and discusses the actions he is leading.

“Philippe Saint-André arrived at the right time, last January. He has the ability to speak truth to players. Xavier Garbajosa wanted to make Montpellier play like Toulouse. But it was not possible. His failure is also mine. Philippe made the fear that had gripped the group disappear. When he arrived with us in March 2020, he no longer wanted to train. He was director of rugby and took care of the partnership, marketing, etc. He didn't want constant stress anymore, without any free weekends. And then he rebuilt something and he got a taste for it. He will be in charge with his staff

the next two seasons. "

Relations with the League and the Federation

“We have a lot of hopes on René Bouscatel

I voted for him.

He is a lawyer who has managed very well the most prestigious club in Europe: Toulouse.

(Editor's note: the president of the French Federation).

It was a rooster who wanted to put on the box.

I have always been critical of the economic functioning of the Top 14. Clubs are private companies whose turnover is decided by someone outside: the League.

The cumulative loss per year is around 35 million euros.

In Montpellier, we are losing between 4 and 5 million euros and we must add to this 1 to 2 million due to the Covid-19 crisis.

The management of the NRL must be more flexible to allow us to undertake.

The renewal of the Blues

It's gone now and we owe it to a new generation.

There are loads of very talented players.

Antoine Dupont is the best scrum half in the world.

They were relaunched by a whole staff.

It was not Fabien Galthié who did this alone.

Me, for my part, I speak with everyone, I influence, I am an element of the success of the Blues.

But beware, the XV of France has not yet won anything, not even a Six Nations Tournament.

The All Blacks jersey

“The All Blacks are looking for a new sponsor.

They consulted the Altrad group.

We are in discussions.

It would be extraordinary for a French company to sponsor the All Blacks.

If I become their sponsor and my contract with the Blues is not renewed in 2023, what will they say about me?

If, on the other hand, I no longer have the XV of France and I have not signed with New Zealand, I lose everything.

So I think about it.

A donation of 1 million euros for disabled retirees

“The story began 36 years ago, when the Altrad group was founded. Next to the factory that I had bought in Montpellier, there was a building occupied by disabled children. They were like abandoned and we had the idea of ​​giving them simple jobs to do and thus pay them a salary. We bought public benches so that they could assemble them. These children have become retirees. I participate in the financing of this retirement home which represents 33 housing units. The town hall of Florensac has acquired the 7,000 m2 land and the Association Vallée de l'Hérault will coordinate the project. It's a good public-private partnership. We also help the families of our employees, often Indians who worked for us in the Persian Gulf and who have been affected by the Covid. A company,it is a social responsibility. I try to assume it as much as possible. " The Altrad group soon on the jersey of the All Blacks? 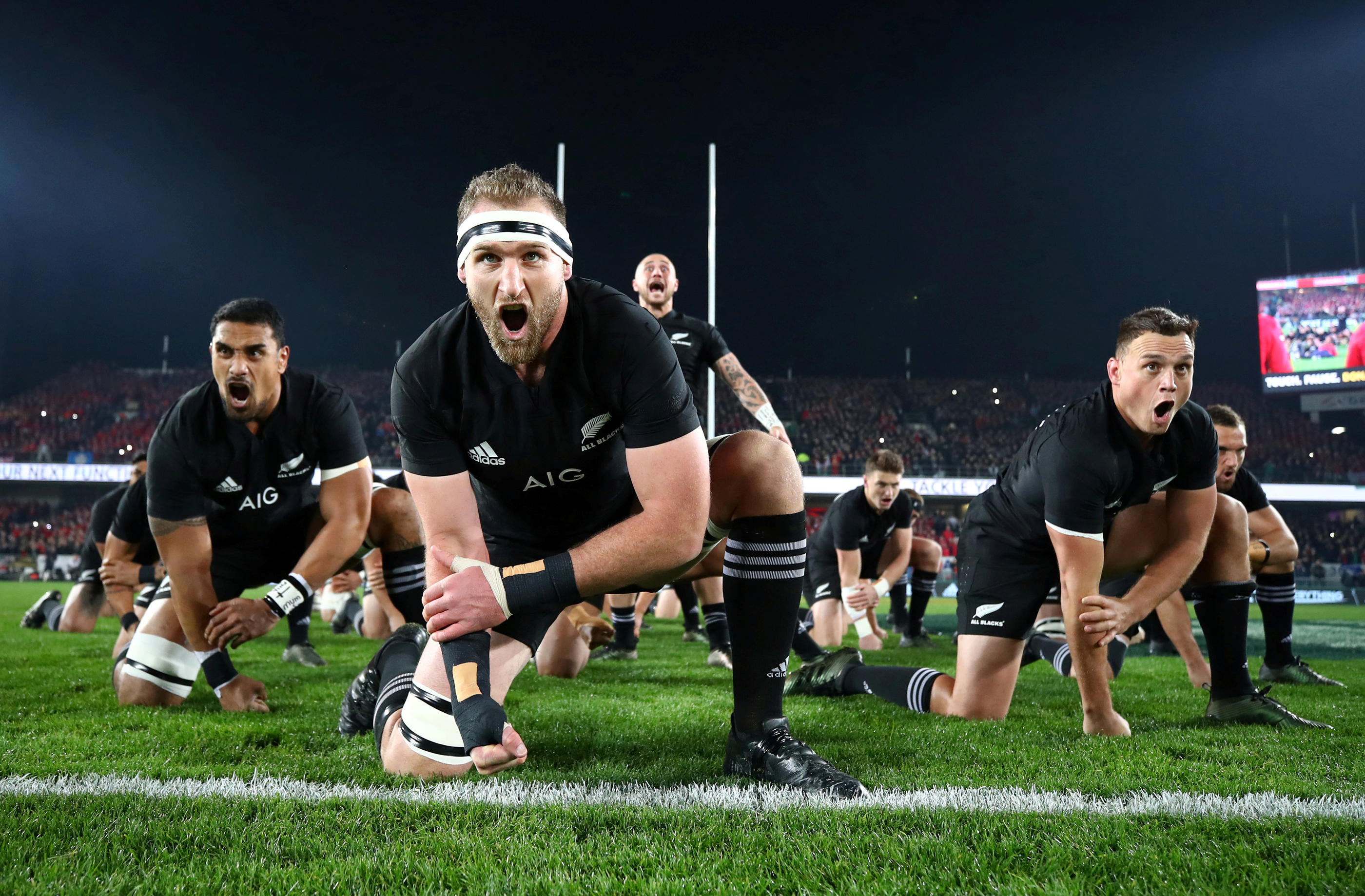 Mohed Altrad, patron of the Blues: "It would be extraordinary for a French company to sponsor the All Blacks"

Top 14: power struggle, success… Altrad-Lorenzetti, the war of the leaders 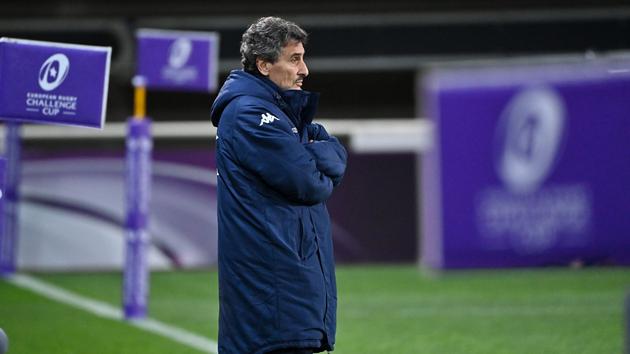 Mohed Altrad: "There is no longer any question of downsizing in Montpellier" Montpellier-Racing 92: to each their specter of defeat 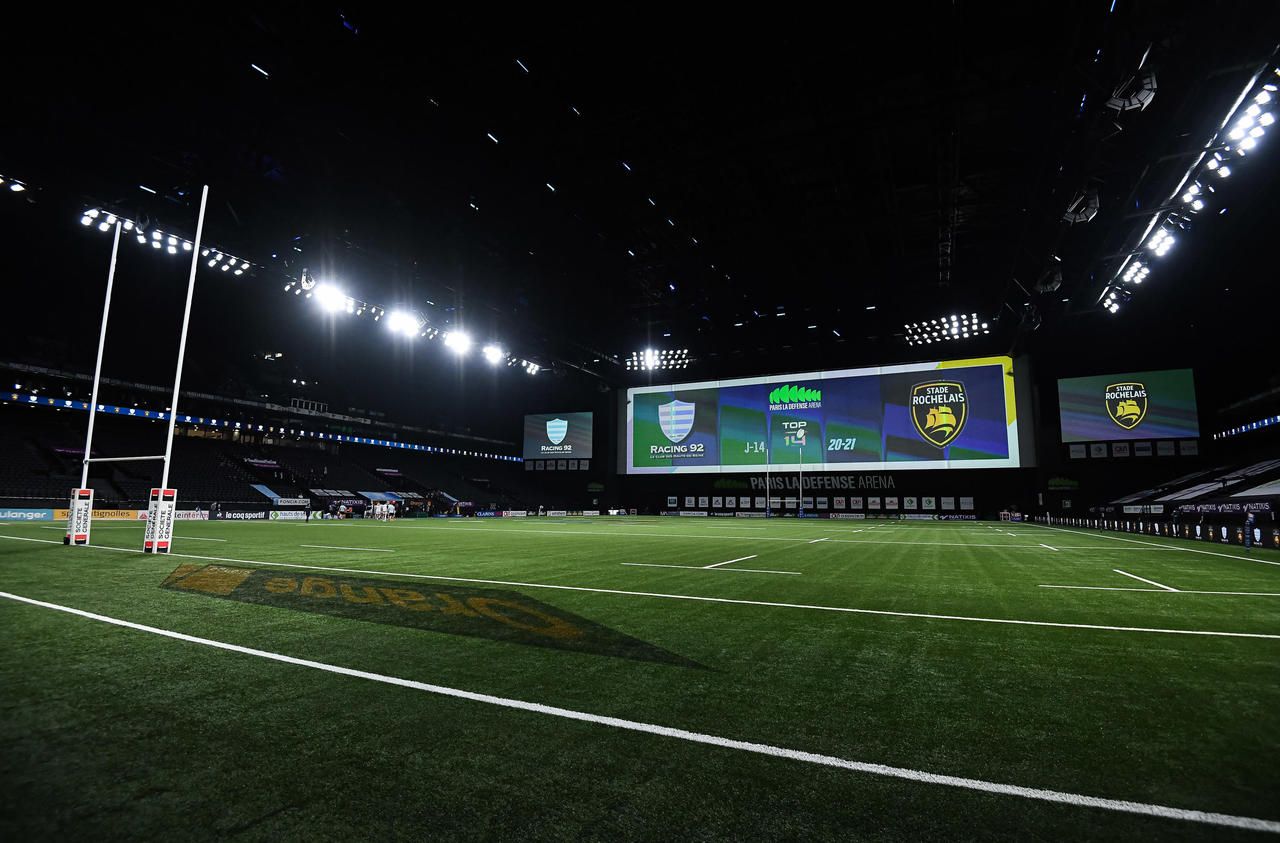 Top 14: financially, the clubs are resisting the crisis