TSV 1860: Gorenzel has two reinforcements in its sights

The TSV 1860 starts the new season on Saturday with a performance check. Until then, sports director Günther Gorenzel could present two new additions to the Löwen. 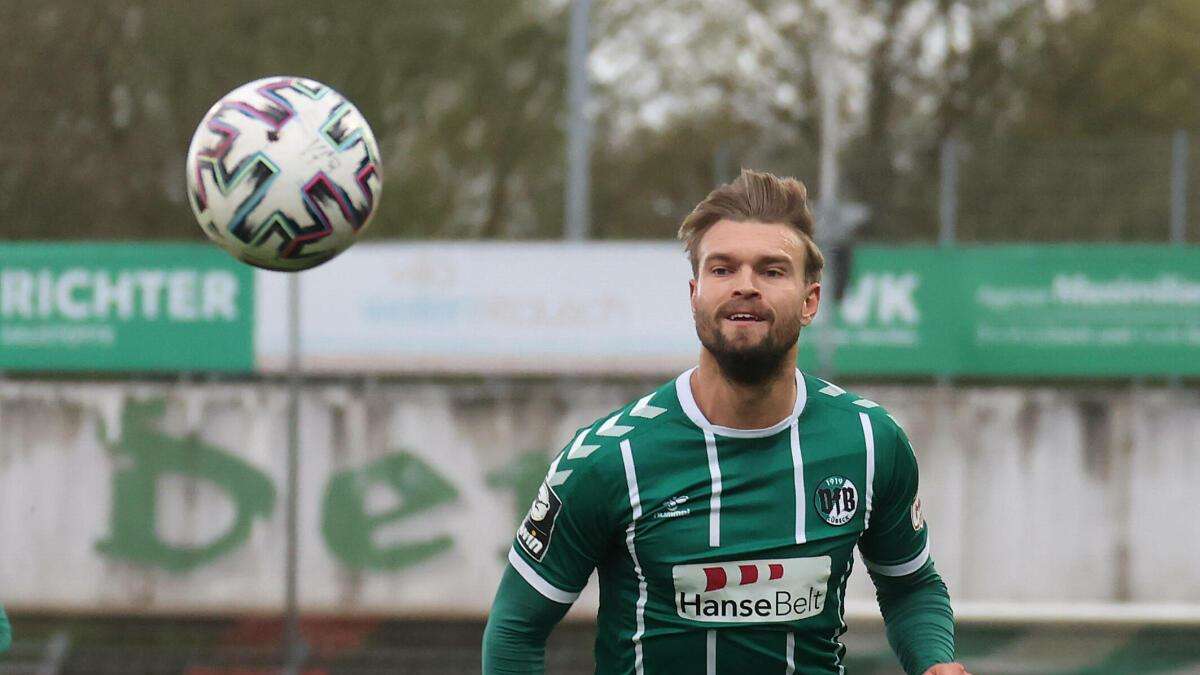 The TSV 1860 starts the new season on Saturday with a performance check.

Until then, sports director Günther Gorenzel could present two new additions to the Löwen.

Munich - Despite the EM, things are slowly getting serious again for the two remaining third division teams in Munich.

Türkgücü started preparing for the summer yesterday, the lions are still taking a few days.

The plan is for Michael Köllner, tanned by plenty of Turkish sun, to ask for a performance check on Saturday - and then for the first practice session on Grünwalder Strasse on Sunday.

If fans are allowed (still open, as well as the exact time), they would get to see a very familiar squad.

All top performers have stayed, in Nathan Wicht the captain of the club's U17 team joins.

However, that should change this week.

TSV 1860: Sports director Köllner is looking for a right-back and playmaker

According to information from our newspaper, last year's fourth will sign two reinforcements, a tenth and a right-back, by the start of training. Köllner and head of sport Günther Gorenzel followed the tried and tested knitting pattern in their selection. Both players bring with them an upscale third division format, are free of charge and are classified as having a strong character. According to loewenmagazin.de, Yannik Deichmann could be the candidate for the offensive. The 26-year-old is a trained six, but was retrained for toe - and shot himself in the limelight with promoted and relegated VfB Lübeck (8 goals in 37 games).

The declared goal is to increase the quality across the board, following the assessment of the only graduate. In the podcast “Das Fußballpodcast” Dennis Erdmann named two reasons for the missed promotion. First: “Our heads weren't there.” Second: “Our bench wasn't as good as the first three teams that made it.” This mistake should be avoided in the fourth season of the third division. A new addition is already certain on the sponsor board: For “Autohimmel Bayern” (Nissan), the dealership will replace Bierschneider (Rover, Land Rover) as a premium partner. (ULI WAITER) TSV 1860: Gorenzel has two reinforcements in its sights 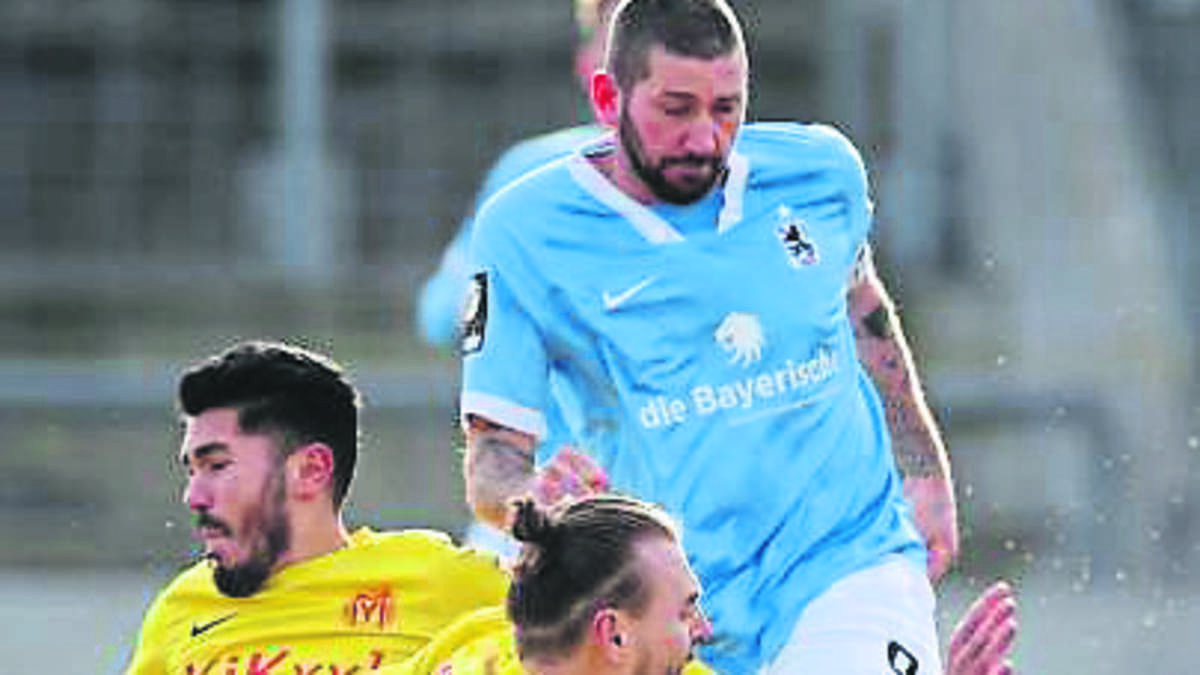 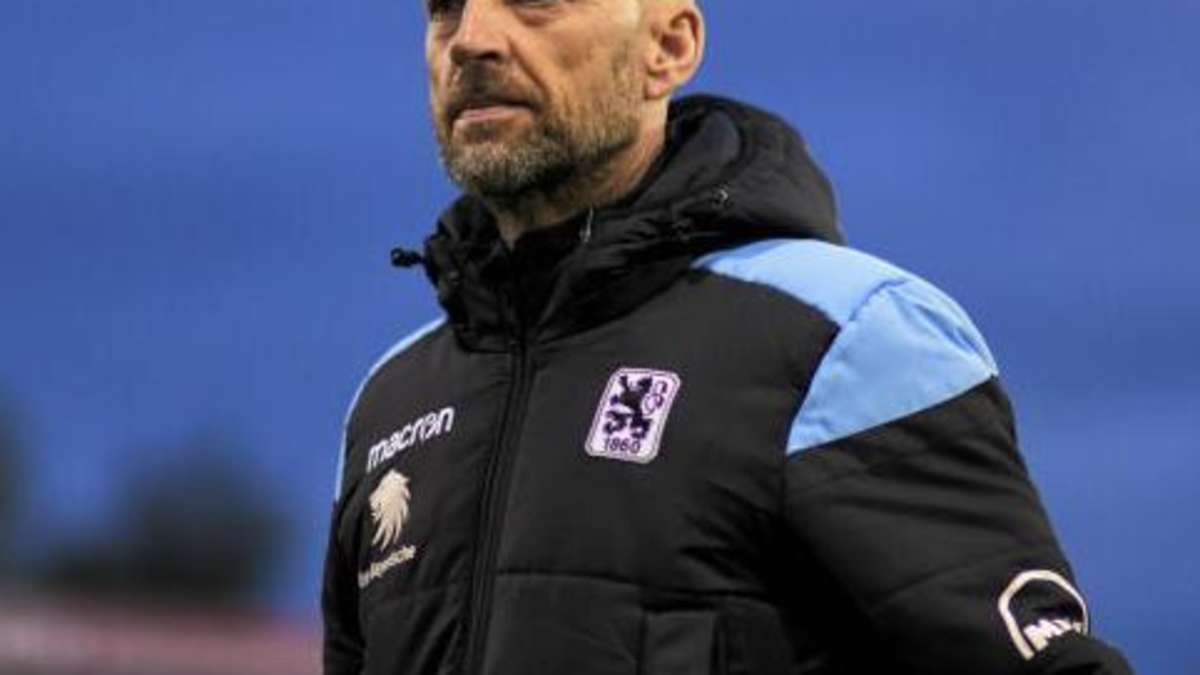 Gorenzel: "It would be negligent not to plan for the ascent" Semi Belkahia (22) extended: In the summer, he was still thinking of an early retirement ...