After their defeat against Austria (2-1), North Macedonia is playing its second match this Thursday against Ukraine (3 p.m.). She will be able to 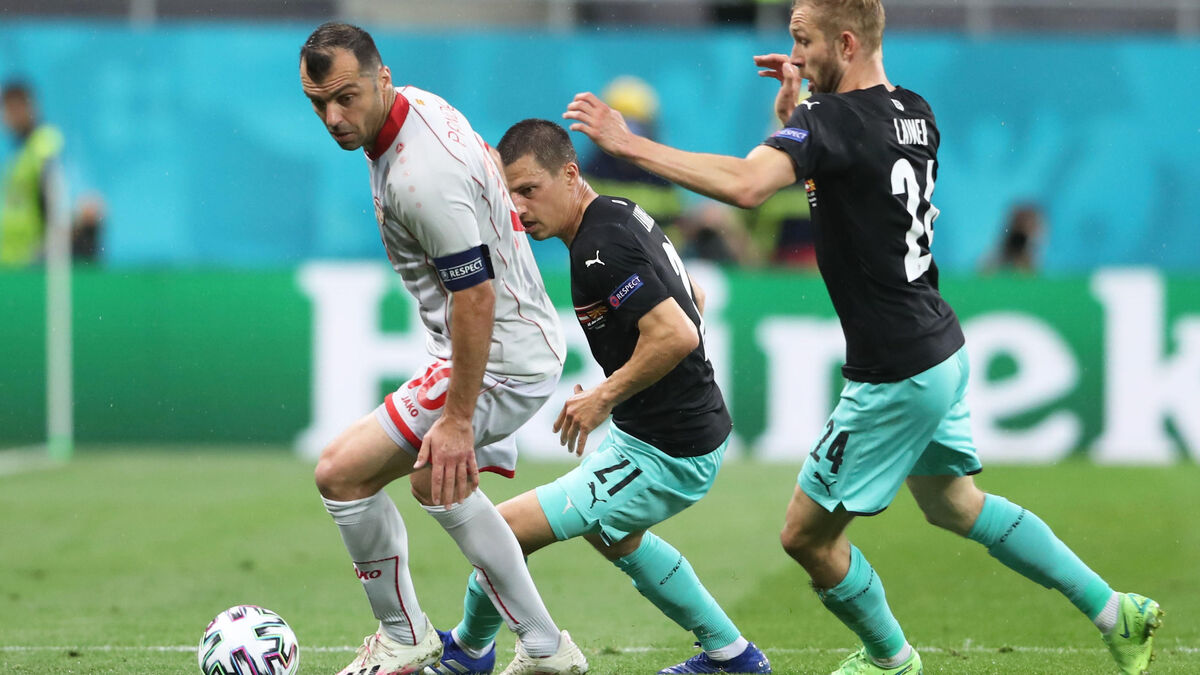 This Sunday against Austria, Goran Pandev, wrote yet another page to his rich legend. The spiritual guide of the small North Macedonia (2 million inhabitants), qualified for the first time in its history for an international competition, became the second oldest scorer in the history of the Euro. At 37 years and 322 days, the Genoa striker arrives behind the Austrian Ivica Vastic (38 years and 257 days at Euro 2008). Pandev, 116 caps (36 goals) and the author of the goal of this historic qualification for the Euro in November 2020 against Georgia, saw this last dance as a jubilee.

"The Euro is the peak of my career, it will certainly be the tournament of emotions because, for me, it will be the last matches," said the man who helped put Macedonia on a map.

A 90% mountainous country with large Albanian and Turkish communities, as well as a strong influence from neighboring Bulgaria.

A legend in his country

Living legend at home, the captain of the Macedonian selection enjoys a big coast in Italy, where he arrived at 18 years old among the young people of Inter Milan.

Since February 2019, he also benefits from Italian nationality.

Aside from a trip to Galatasaray (2014-2015), Pandev has built a good reputation in Serie A (473 games, 101 goals) at Inter, Lazio, Napoli and Genoa where he has been playing for six years (seven goals this season).

"In Italy, he is well respected for what he still does at his age, his track record is enormous," explains Rafaelle Campo, journalist at Europa Calcio.

He won everything with Inter.

Wherever he has gone, he has always been an indisputable holder, whether with Mourinho, Benitez or even Leonardo.

He's a warrior, he's 37 years old, but on the pitch he continues to fight like when he started at Inter Milan 20 years ago.

With the Genoa, he fights for maintenance every year.

If the club fled on the last day the last two seasons, it is really thanks to him between his goals and his assists.

He created his own club

Pandev who grew up in Strumitsa (45,000 inhabitants), an agricultural region close to the border with Greece and Bulgaria, in a modest environment (his mother worked in a textile factory, his father in the restaurant business) is not satisfied with '' to be the guide of his country in the field. He invests in the development of Macedonian football. In 2010, he created the Akademija Pandev in his hometown. “With us, technically, there is nothing to complain about, but young people get lost at 15 because of the lack of infrastructure and incompetent people at the Fed who are there for reasons other than football. So I founded this school with 400 kids, ”he said in L'Équipe Magazine.

But to get them into championships, he had to create a senior team that started in the fifth division. A success. Five years later, in 2017, his club moved up to the first division and in 2019 won the North Macedonian Cup. Pandev is the only Euro player to have his own club. He is therefore both the captain and the boss, of Marjan Radeski, 26, striker of Akademija Pandev, who is in the list of 26. 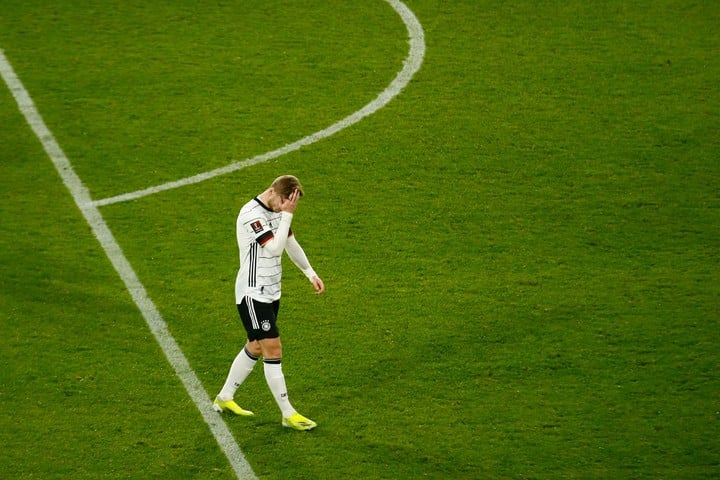 North Macedonia gave the blow: beat Germany and scored the 'oldest' goal in its history 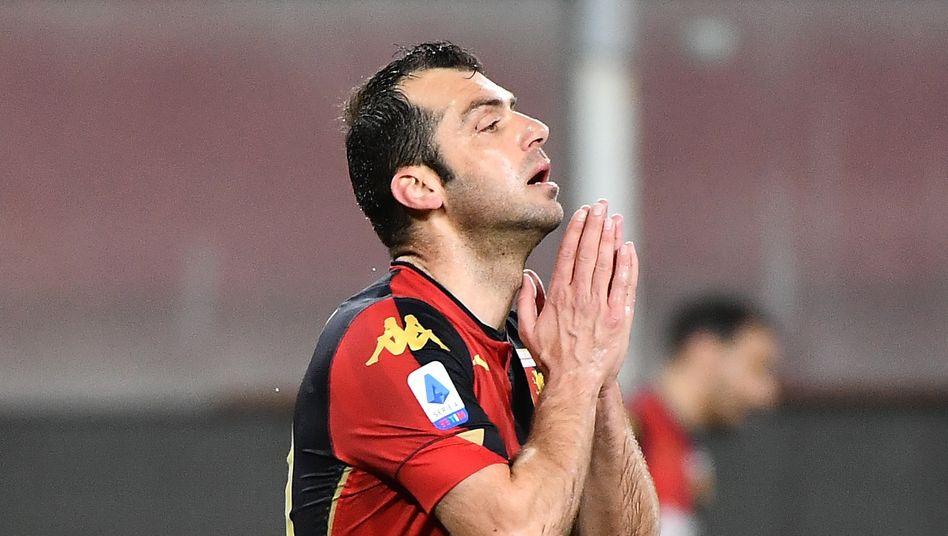 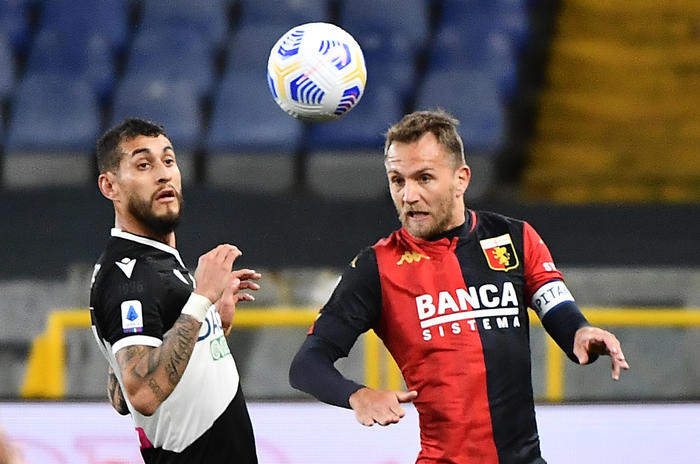 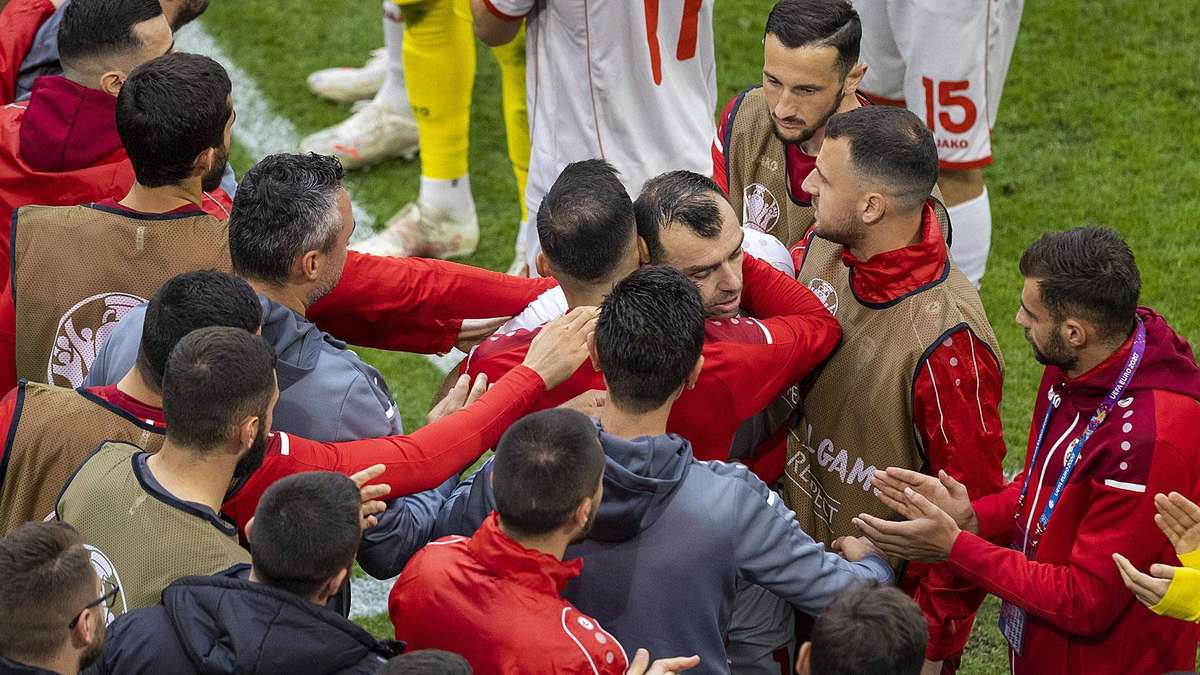 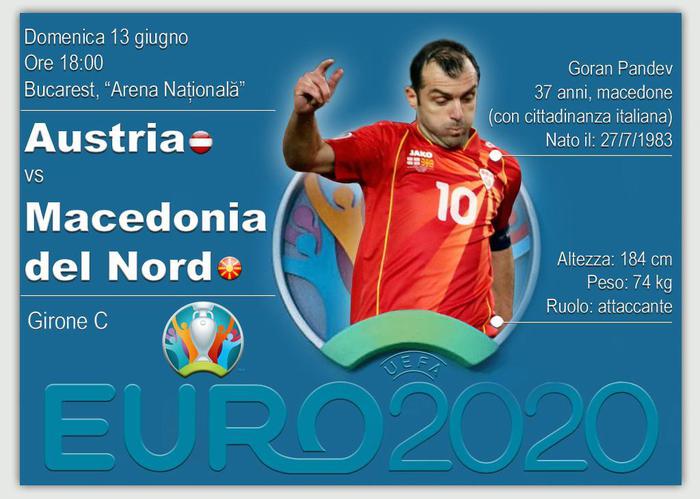