The transfer window live: what destination for Sergio Ramos?

Rumors, declarations, formalizations ... Find all the information about the transfer window of this Thursday, June 17, 2021. 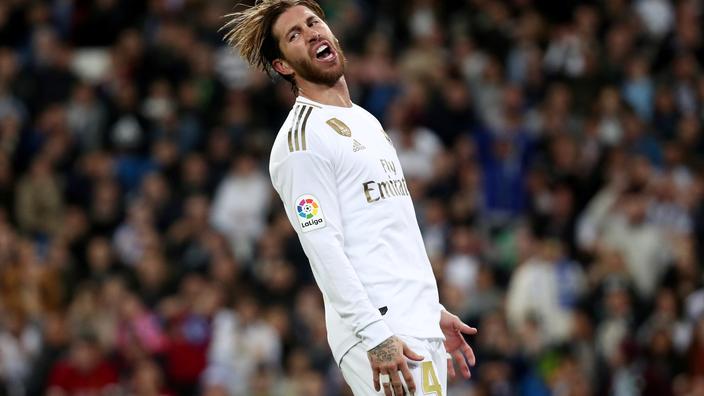 Giroud from Chelsea to AC Milan, it becomes clearer

The name of Olivier Giroud has been circulating for more than a year on the side of AC Milan.

The tricolor striker (34) had finally extended to Chelsea in the summer of 2020, but he never really relaunched there.

This time, he wants to leave, and according to the

, the former Montpellier has agreed with the Milan club on the basis of a contract until 2023, plus another optional season.

There are still details to be settled, but his salary would be € 4 million net / year.

Giroud must free himself from his current lease at Chelsea.

Agreement between Mattéo Guendouzi and OM

A former Parisian titi on the Canebière?

As announced for several days, OM are closely interested in Mattéo Guendouzi.

And according to Fabrizio Romano, the Marseille club have already reached an agreement with the 22-year-old midfielder, under contract until 2022 at Arsenal.

It remains to agree on a figure for the two clubs ... Trained at PSG, Guendouzi quickly joined Lorient before flying to England and Arsenal.

Last season he was loaned to Hertha Berlin, where he made 24 Bundesliga appearances (2 goals).

Memphis Depay does not confirm his signing at Barça, but ...

Memphis Depay in Barcelona? It burns ! Announced for several weeks, despite the interest mentioned by Juventus or PSG here and there, this signing is announced imminent in some Spanish media. And the 27-year-old Dutch international has everything but denied at a press conference… “Everyone knows that I have been in contact with Barça for a while now, and I want to play for Ronald Koeman. A little more patience and the information will come ”, he slipped this Wednesday, on the eve of the match between“ his ”Oranje and Austria, Thursday, during Euro 2020. Remember that Memphis has evolved under the orders of Koeman in selection, in 2018 and 2019. His departure for Barça had been mentioned with insistence last summer, one year before the end of his contract at OL.He is now free from any commitment and negotiates his next “deal” himself. Former PSV Eindhoven and Manchester United, Memphis Depay scored 76 goals in 178 matches under the colors of the club dear to Jean-Michel Aulas, who arrived at Groupama Stadium in early 2017. The transfer window: an extension and a clause for Mbappé to join Real? The transfer window: the clause in Milik's contract that would worry OM 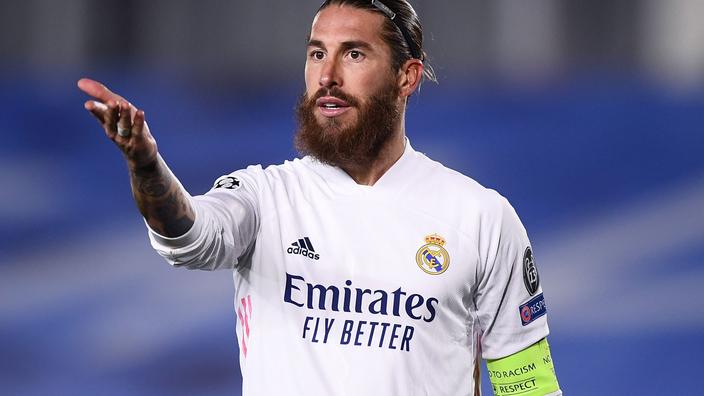