At the general meeting of 1. FC Köln, President Werner Wolf also spoke about Lukas Podolski's future. The player corrected it immediately via Twitter. 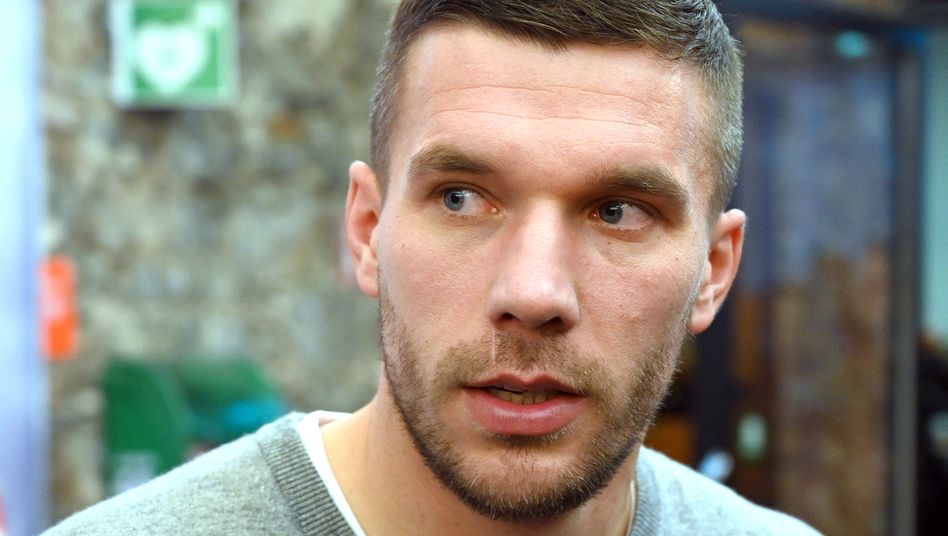 "During the general meeting of the FC it was declared that I a.) Will not return to the FC in the coming season, but b.

The board of directors of 1. FC Köln is and has not been in contact with me. "

Wolf had stated that the 36-year-old Podolski, as far as he knew, wanted to play football for another two years.

But for the time afterwards, there is a dialogue and the door is "always open".

Podolski has played for FC for a total of 14 years and is considered a club icon.

Since January 2020 Podolski has played again in the Turkish Süper Lig. A few weeks ago, however, his contract with Antalyaspor expired;

how things will continue for him professionally is still unclear.

1. FC Köln was recently almost relegated from the Bundesliga, the state of North Rhine-Westphalia had to help to avert bankruptcy.

At the meeting on Thursday, the board wanted to present a concept of how the association can be restructured without an investor.

The meeting lasted well into the night.

When asked about Podolski's tweet, Wolf explained: “I made the statement that Lukas is in a permanent exchange with 1. FC Köln.

He does that with Alexander Wehrle almost once or twice a week.

Since Mr. Wehrle informs me about it, I know how close the exchange is. «Managing director Wehrle confirmed:» I am in exchange with Lukas on projects of various approaches.

Let's see what the future brings. "

In an interview with SPIEGEL, FC board member Carsten Wettich said that they would like to involve Podolski after the end of his playing career.

“Lukas is an icon.

We would therefore like to involve him after his career has ended.

Talks are ongoing, but he wants to play football for another two years. " 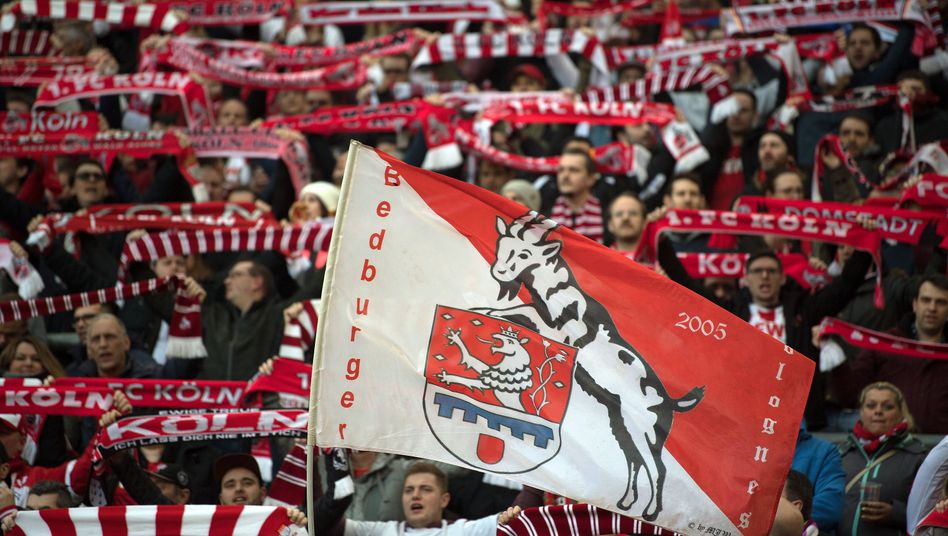 Is this proof that the Tasmanian wolf still exists and did not become extinct 90 years ago? - Walla! Tourism Career jump in the coaching business