Euro 2021: the winners of Germany will be largely renewed

To face Hungary this Saturday, Didier Deschamps should line up a formation very close to that which dominated the Mannschaft on Tuesday 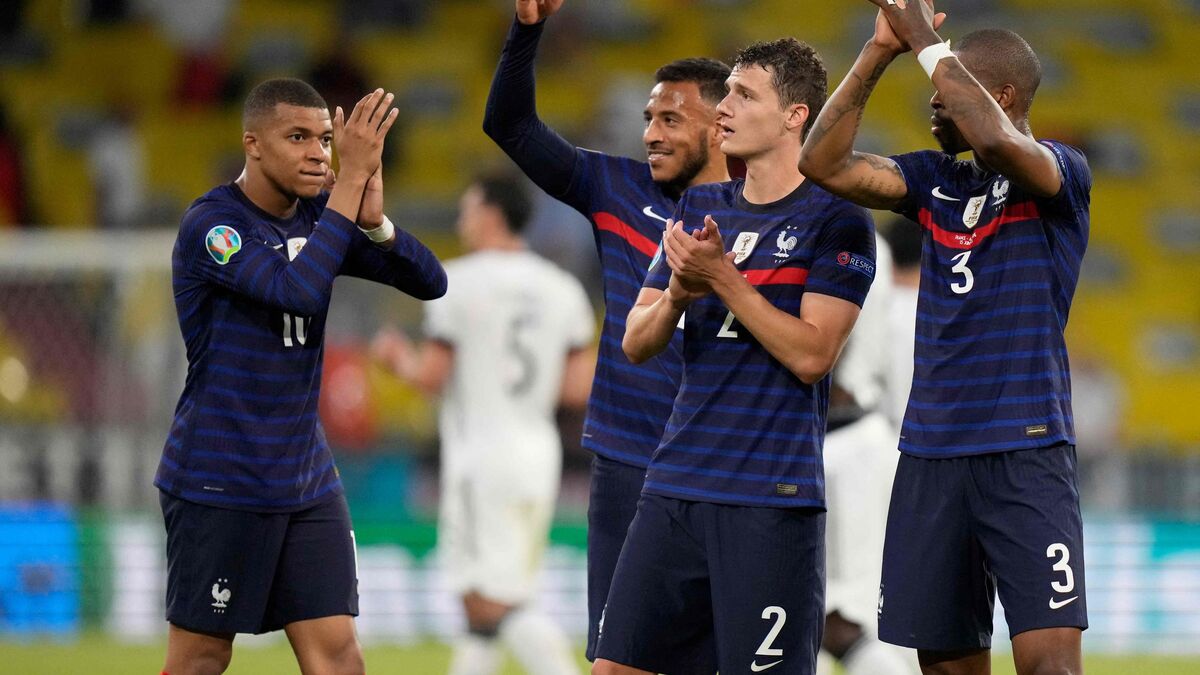 Does the adage apply to the Blues in June?

What will happen this Saturday in front of Hungary?

The success against Germany (1-0), with players present in the fight and the state of mind, could plead in favor of the renewal of the same starting eleven.

Benefiting from a complete group, Pavard having in particular fully recovered from his shock with Robin Gosens, the coach will weigh, as always, with his staff the pros and cons.

The very structure of this Pool F with Hungary, the weaker opponent in the middle of the ford then Portugal, the reigning European champion four days later, seems, however, to induce a rotation at the margin of a or two players.

For the moment, its reflection is underway.

It is also about managing the physique of each other at the end of a long and trying season with the prospect of a long-term adventure.

If there are any alterations, they will not concern the Griezmann-Benzema-Mbappé trio, which needs to perfect its automatisms and expand its common experience. The inaugural success showed it acutely: the offensive animation remains to be improved. In particular, more accuracy and movement are required. Workouts help put oil in the wheels, but there is no substitute for competition. In the middle, on the other hand, Corentin Tolisso, aligned in preparation against Wales and Bulgaria embodies an alternative to the case where Ngolo Kanté, plagued this season by recurring physical glitches or Adrien Rabiot, embarrassed by a contusion victim to an ankle at the beginning of June, would feel the need to breathe. Like the Munich resident, Thomas Lemar displays good dispositions and is ready.

Everything is also a matter of system. Deschamps has several strings to his tactical bow. The transposable 4-3-3, in 4-4-2 diamond on the phases of possession, clearly seems to have its favors. A player like Kingsley Coman offers, by his ability to combine speed and technique, another appreciable path. Released this Thursday, after the birth of his first child, he will be available on Saturday, but not necessarily 100%.

As a reminder in 2014, after the successes against Honduras (3-0), Giroud and Sissoko replaced Pogba and Griezmann against Switzerland (5-2). The latter two had again paid the price of a redistribution of the cards two years later. Withdrawn against Romania they had then started on the bench against Albania before, stung, to enter during the game and to be decisive at the end of the game (2-0). In 2018, finally, Corentin Tolisso and Ousmane Dembélé holders against Australia for the entry into the running of the future world champions (2-1) were logically erased in favor of Blaise Matuidi and Olivier Giroud the match of after against Peru (1-0). Reorganized in 4-2-3-1, France was not going to budge.Deschamps held his blueprint and his men for the knockout matches (except in 1/4 with the suspension of Matuidi replaced by Tolisso).

Unless unforeseen along the way, the team aligned against the Mannschaft could well, in turn, be duplicated in the coming days and weeks. 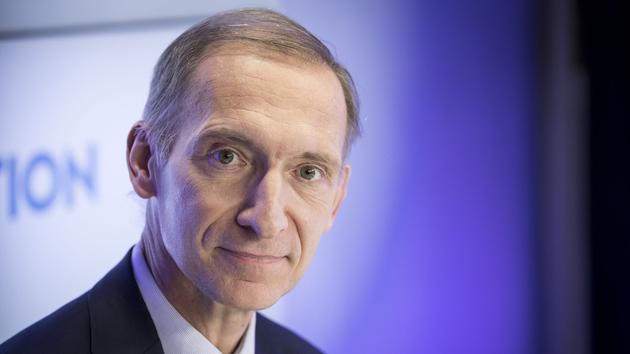 Germany in the middle of the ford 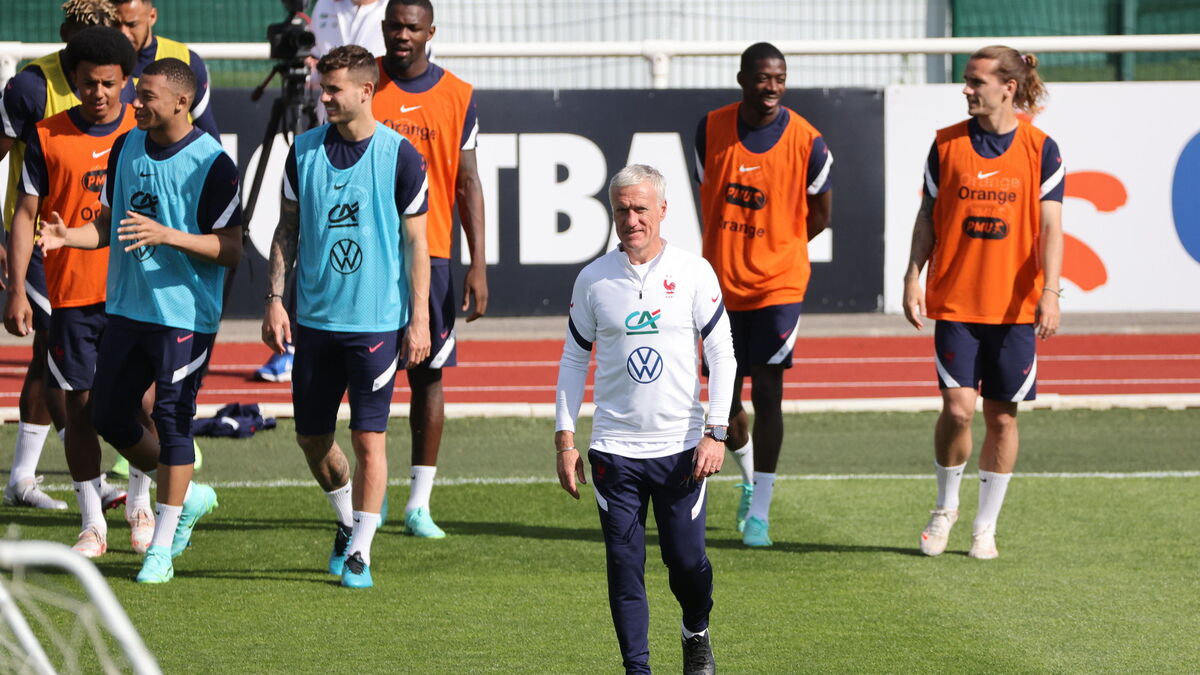 Euro 2020: Löw recalls Müller and Hummels with Germany, future opponent of the Blues 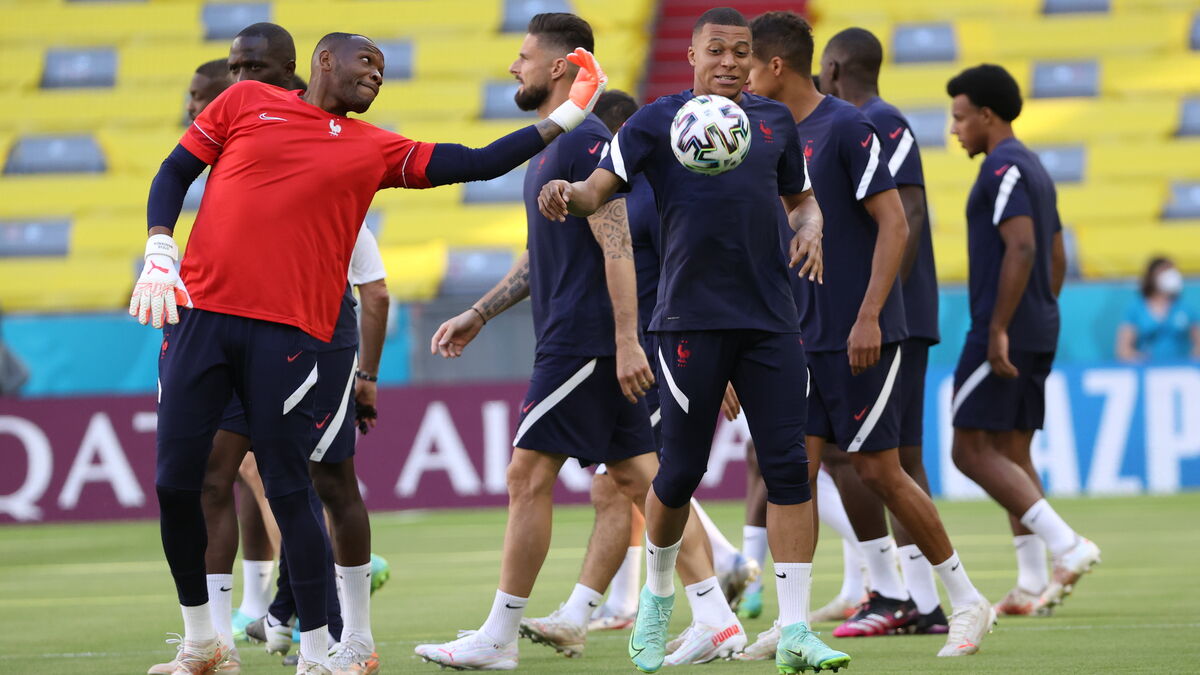 Eurojackpot on April 2nd, 2021: These are the current winning numbers&nbsp;

Eurojackpot on February 19th, 2021: The current winning numbers from Friday