"I bet on accidents": the very effective and offbeat Belgian campaign during the Euro against road accidents

A Belgian prevention spot, while second-degree, emphasizes the risks associated with alcohol and drugs while driving during matches 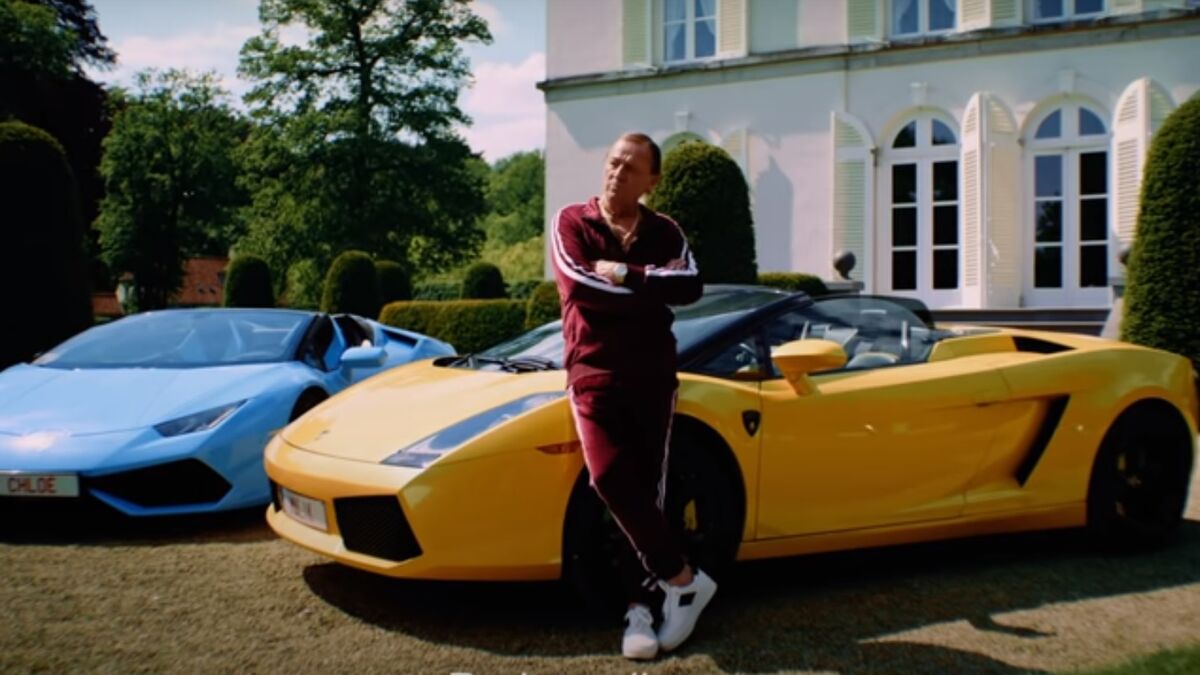 It is a fine example of successful humor for a serious cause.

Bruxelles Mobilité, the body in charge of road safety in the Belgian capital region, unveiled its new prevention campaign on Thursday, focusing on risky behavior on the roads during the Football Euro, where the national team, the Red Devils, is one of the favorites.

To get her message across, she bet on a very second-degree spot.

Entitled "Defy the predictions", it features in his luxurious villa a rich man, whose fortune was built around online betting.

But not just any: “I bet on future traffic accidents.

I have a specialty.

Young people who drive under the influence of drugs, alcohol, no matter how long it breaks ", explains this character, played by Belgian actor Guy Staumont, known for his role as Baudouin in the film" Dikkenek ".

"It's creepy, it brings me as much money as possible," continues this unscrupulous millionaire while the camera lingers on the license plates of two shining cars, where the names of the victims appear who were used to offer them. .

The sequence, broadcast on YouTube, social media and television, concludes with a call for caution in the form of a short text that appears on the screen as the actor jumps into his swimming pool: "Don't. not let win.

Do not take the road under the influence ”.

Alcohol and drugs involved in 13% of serious accidents

Alcohol and drugs play a role in 13% of serious road accidents in Brussels.

A city where 14% of drivers under 34 say they inhale laughing gas at least once a month before getting behind the wheel.

"When you take the road, you need all your attention, explains the Minister of Mobility and Road Safety, Elke Van den Brandt, quoted by the Belga agency. Under the influence of alcohol or drugs, we are unwittingly a danger to ourselves and to others. Don't bet on an accident-free ride home: be careful! "

"I bet on accidents": the very effective and offbeat Belgian campaign during the Euro against road accidents 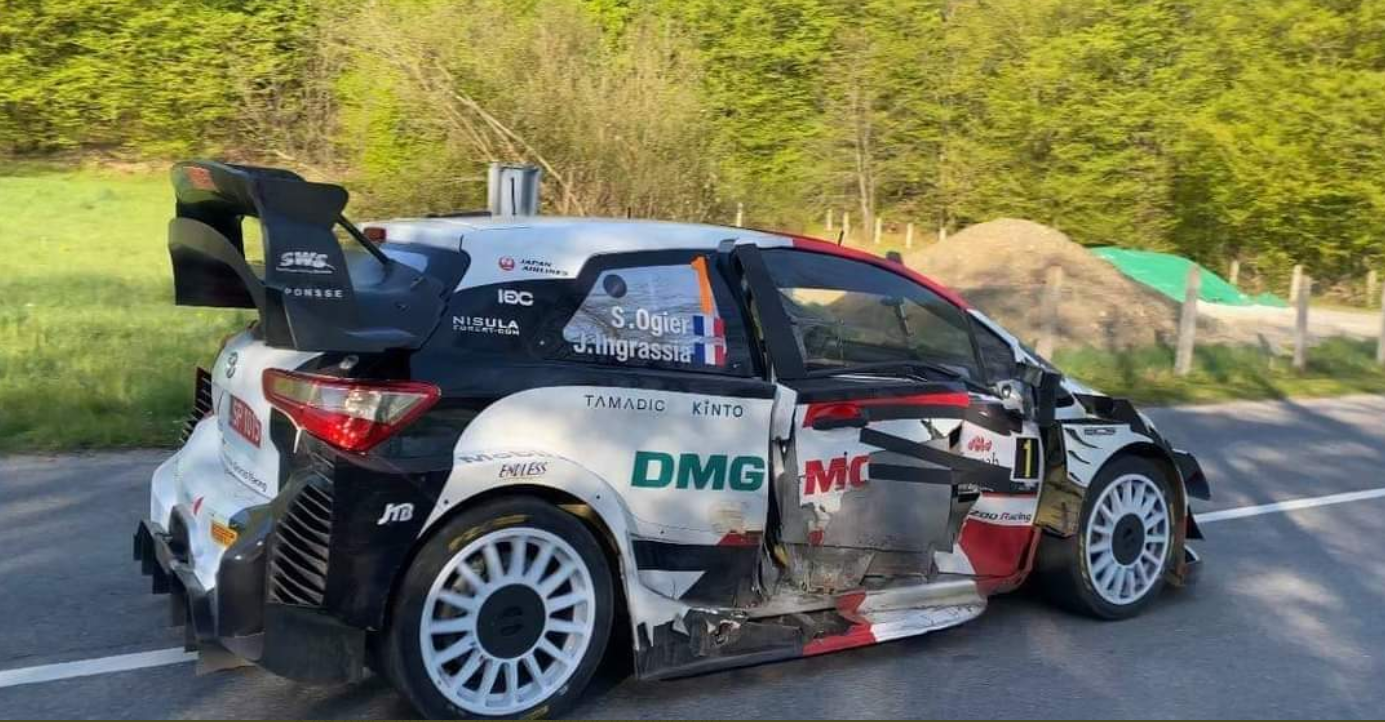 Rally: Sébastien Ogier victim of a traffic accident on his way to the start of a special 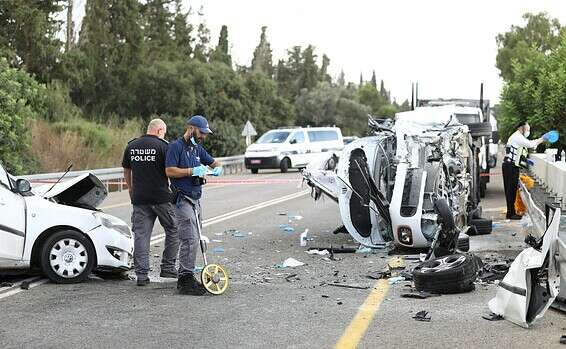 The price of leaving the quarantine: a 50% increase in road deaths Israel today

Safety experts against the Ministry of Transport's initiative for a biennial test: "May cost human lives" - Walla! news

Snow and ice: the departments where road accidents are more frequent 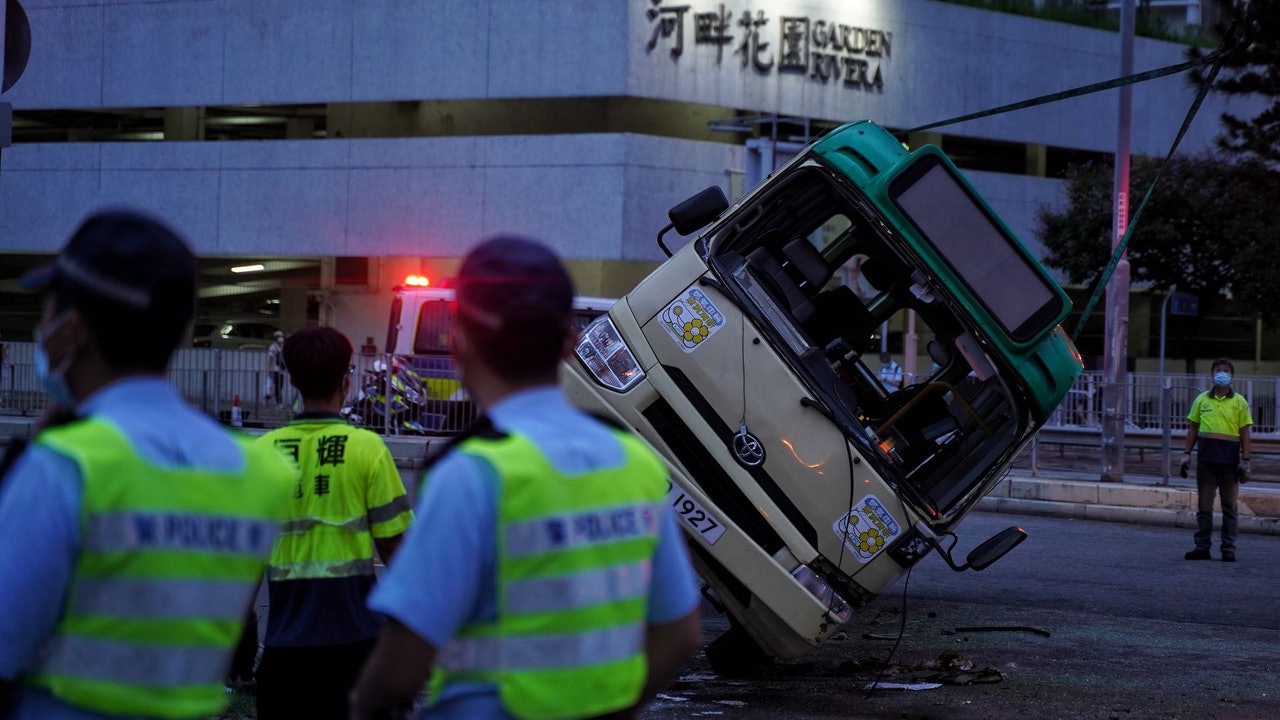 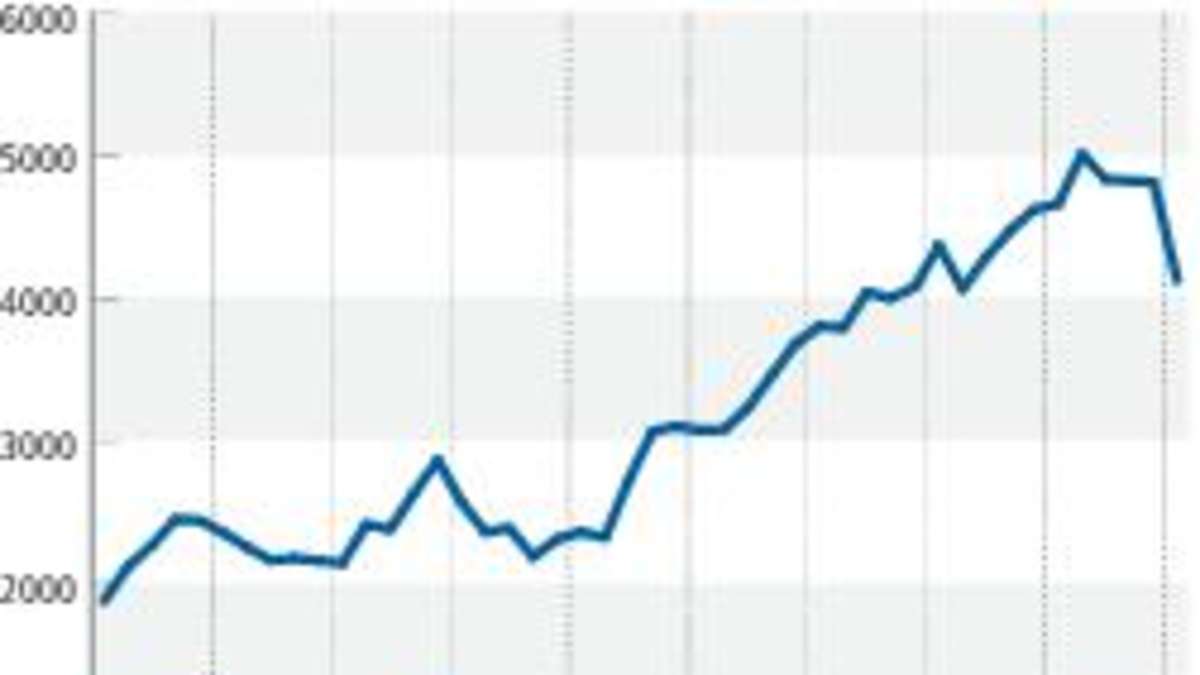 Significant decrease in accidents due to Corona