Sweden and Slovakia are fighting for important points to advance at the European Championships in St. Petersburg. A victory for the second round is enough for the Slovaks. The live ticker.

Sweden and Slovakia are fighting for important points to advance at the European Championships in St. Petersburg.

A victory for the second round is enough for the Slovaks.

St. Petersburg - At the start of the 2nd match day in Group E at the European Championship *, Sweden * and Slovakia * will meet on Friday afternoon in St. Petersburg, Russia.

Both teams, which have some Bundesliga stars, recently had to struggle with corona cases.

The Swedes want more after the 0-0 win against co-favorites Spain, the Slovaks can book the last sixteen of the EM * with a win.

EM 2021: Sweden against Slovakia in the live ticker - many Bundesliga stars there

The problem: The team around the two Bundesliga professionals Peter Pekarík from Hertha BSC and Ondrej Duda from 1. FC Köln have never won against Sweden. And from the Scandinavians' point of view, it should stay that way. "We have the players and the means to beat Slovakia," emphasized midfielder Albin Ekdal, once with Hamburger SV and now with Sampdoria Genoa.

In addition, the Scandinavians also want to have more of the game than they did with the zero number with just two chances against Spain. “We have a slightly different tactical approach than we did against Spain. I don't think Slovakia will push as hard as Spain so that we can show other parts of our game, ”said coach Janne Andersson on Thursday evening at the St. Petersburg stadium.

EM 2021: Sweden against Slovakia in the live ticker - Corona cases in both teams

His colleague had previously had bad news to announce there.

Defense attorney Denis Vavro and a person from the support staff, who was not named, tested positive for the coronavirus and had to go into isolation immediately.

Tarkovic said he was working closely with the Russian health authorities and immediately applied the UEFA protocol so that the virus could not spread further in the team.

He had renounced the 25-year-old Vavro in the 2-1 opening win against Poland.

It remains to be seen whether Andersson will do without the recovered Dejan Kulusevski in the game against the Slovaks or allow it to rotate larger overall - after days of traveling from the EM camp in Gothenburg to Seville, from Seville to Gothenburg and from Gothenburg to St. Petersburg. Even the players don't know who should play, emphasized the 58-year-old Swedish coach. The 21-year-old Kulusevski from Juventus Turin could liven up the Swedes' game again after a corona infection forced him to take a break. Just like Mattias Svanberg, who is not yet ready for use.

The match between Sweden and Slovakia will be shown live and exclusively on MagentaTV *, you won't miss anything in our live ticker.

Sweden vs. Ukraine in the live ticker: last round of 16 - who will meet the Wembley winner? 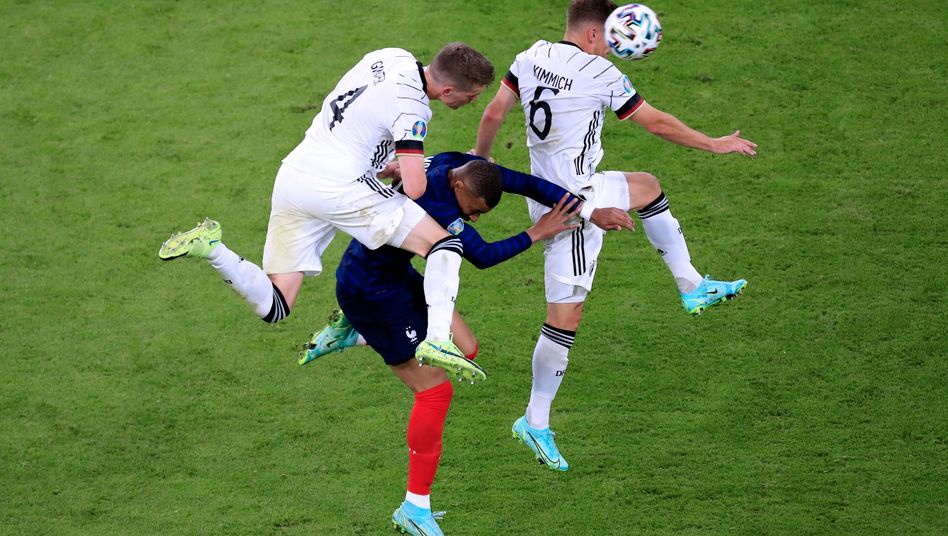 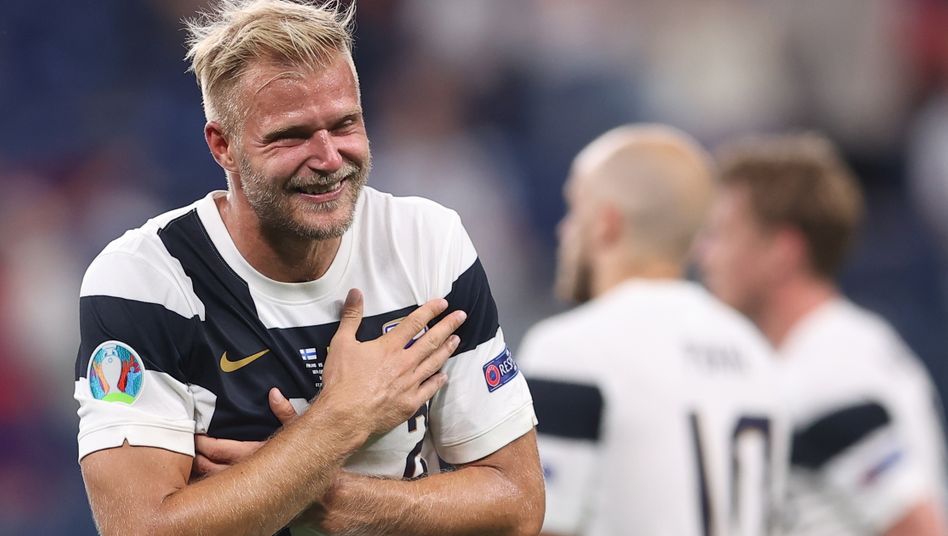