Old sea serpent for nearly forty years, the District of Paris will launch its inaugural season at the start of the school year. This Saturday, the general assembly 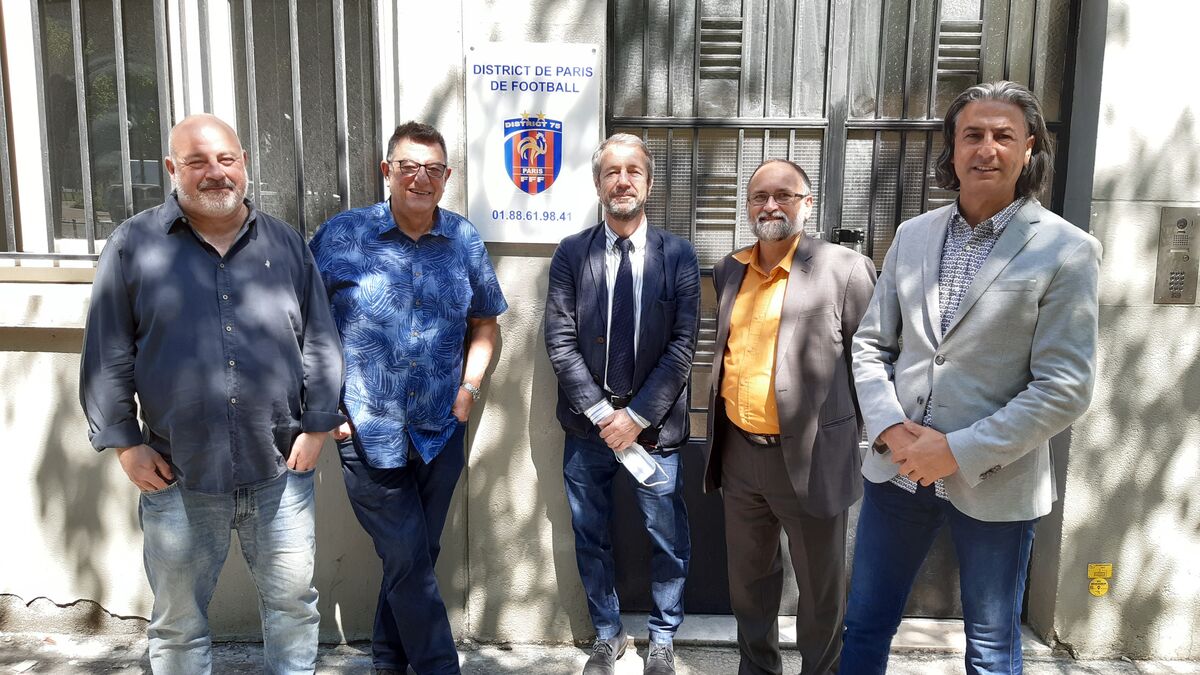 Stronger than anything, the District of Paris?

This Saturday, the new body is organizing an extraordinary general assembly which will be the final stretch before the launch of its competitions, scheduled for the 2021-2022 season.

A culmination for these pioneers who came up against walls for nearly forty years.

“The Ile-de-France districts were created in 1980,” recounts Masmoudi Ezzeddine, vice-president of the Paris district.

At the time, we only had 8,000 licensees but we were promised the creation of an intramural district quickly.

In the end, it took a lot longer than expected ”.

Attached to the three other districts of the inner suburbs (Hauts-de-Seine, Seine-Saint-Denis, Val-de-Marne), the 140 current Parisian clubs had to wait for the decision of the Versailles Court of Appeal in March 2018 to roll back the French Federation. In the meantime, the Parisians had already organized themselves by creating a committee of Parisian clubs in 1982 then a departmental committee in 1987. All this in the hope of finally being able to create their own district. "We are happy to have won, recognizes Philippe Nickom, the first president of the District of Paris, elected with its management committee in November 2020. We are finally a structure that fits with the aspirations of the clubs. The District of Paris responds in this to a real expectation of clubs. "

After the decision of the Versailles Court of Appeal, it took almost a year and a half before the French Federation organized the Constituent General Assembly in November 2019 and another year before the empty shell finally formed. 'a leading troop.

“After the judgment, the Fédé dragged its feet a bit, said Masmoudi Ezzeddine.

This made us lose the possibility of launching our championships as of last season.

A brand new headquarters in the 13th arrondissement

As nothing has ever been acquired for the Parisian leaders, the health crisis has come to complicate the situation. Normal, to constitute these championships and its groups for the coming season, the District of Paris had to rely on the current season, which turned into a white season. “During a general assembly in April 2021, we presented the pyramid of championships in our District,” explains Jean-Jacques Benguigui, member of the management committee. It was ratified at 86%. “Thus, for the seniors, four divisions were decided, against three for the under 18 and 16 years or even only one for the women and the criterium of Sunday morning (CDM). “It was not easy,” explains Nuno Filipe Miguel, Deputy Vice-President. How to make three old districts coincide where for some,we went down to the 6th division. We hope that the clubs will be understanding. "

Beyond these sporting considerations, the new District of Paris has also sought to find a home. “We found our seat in February 2021, rejoices the Parisian boss. We have taken up residence at 6 avenue Joseph Bedier in the 13th arrondissement, just next to the Halle Carpentier. With the health crisis, we had time to do some work. It is in a brand new seat that the 140 clubs and its 25,000 licensees will be able to launch the adventure of intramural Parisian football.

As a locomotive, the District 75 will rely on Paris FC, the resident of Ligue 2 but not of PSG, which remains attached to the District of Yvelines (with its training camp based in Saint-Germain-en-Laye ). “It's not a regret, assures Nuno Filipe Miguel. The only one we have is the judgment of the PSG foundation, which made it possible to have a godson club per district, sponsored by a professional player. This is what we miss the most, this link with PSG. "

To launch its initial season, the District of Paris can count on the enthusiasm of these clubs. "With the health crisis, there is a real expectation especially in the football school, assures Francis Martin, the treasurer of the District. We have launched a first operation around women's football in Pershing. And the clubs were enthusiastic. As in the District, we see leaders from almost all of our clubs coming to get involved. We were told that it would be complicated to set up a District. It is quite the opposite thanks to the involvement of all. "

The first operation of the PARIS district of foot ball big success more than 200 girls u6Fa u13F and about twenty educators of the technical commission and commission of the girls as well as many parents. com / Z8TIA5DGcl

For the coming months, the 8th district of Ile-de-France is teeming with ideas for development.

"We wish to rehabilitate the stadium of the playground at Pershing in the Bois de Vincennes," admits Philippe Nickom.

Our big dream would be to set up our headquarters there to have our grounds right next door.

If we succeed, we would then want to duplicate this idea on the playground at Bagatelle in the 16th arrondissement. 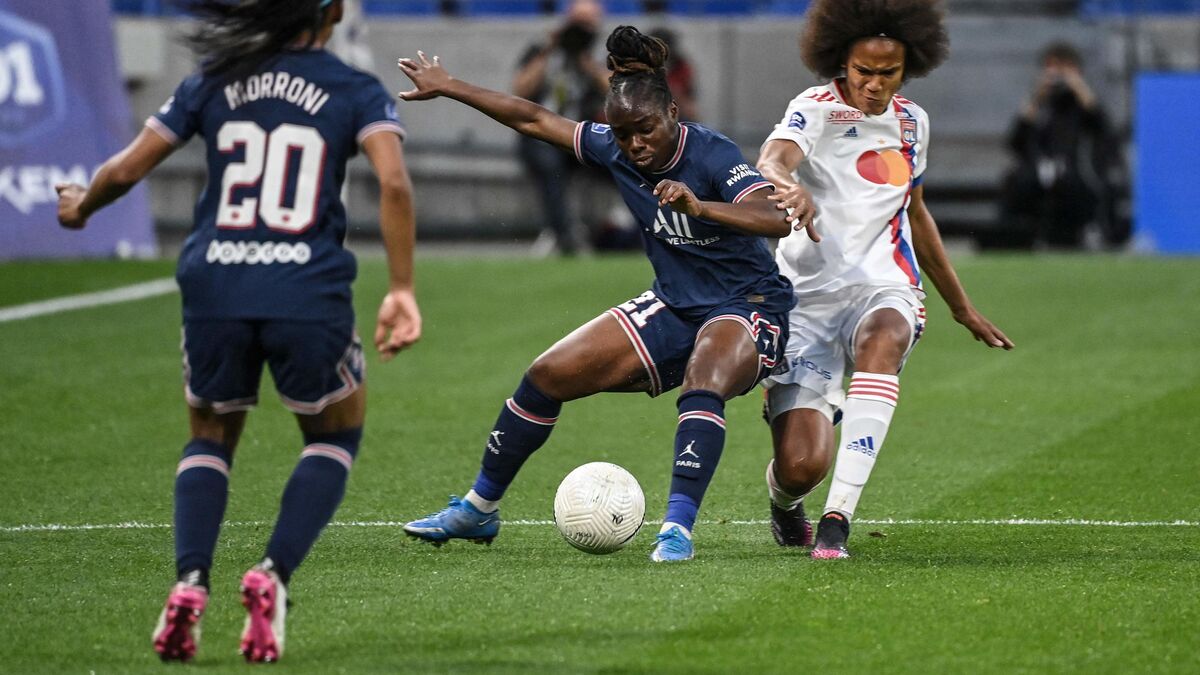 Promotion and relegation rounds as well as play-offs: That could change in amateur football as early as the 2021/22 season

After the show, Killian Ambape declares: "Now I'm even happier to be on PSG" - Walla! sport Nantes-Bordeaux: the Atlantic derby and (especially) the fear match