The RFET, the Spanish tennis federation, has decided to pay tribute to Rafael Nadal by making June 3 the national day of the most famous 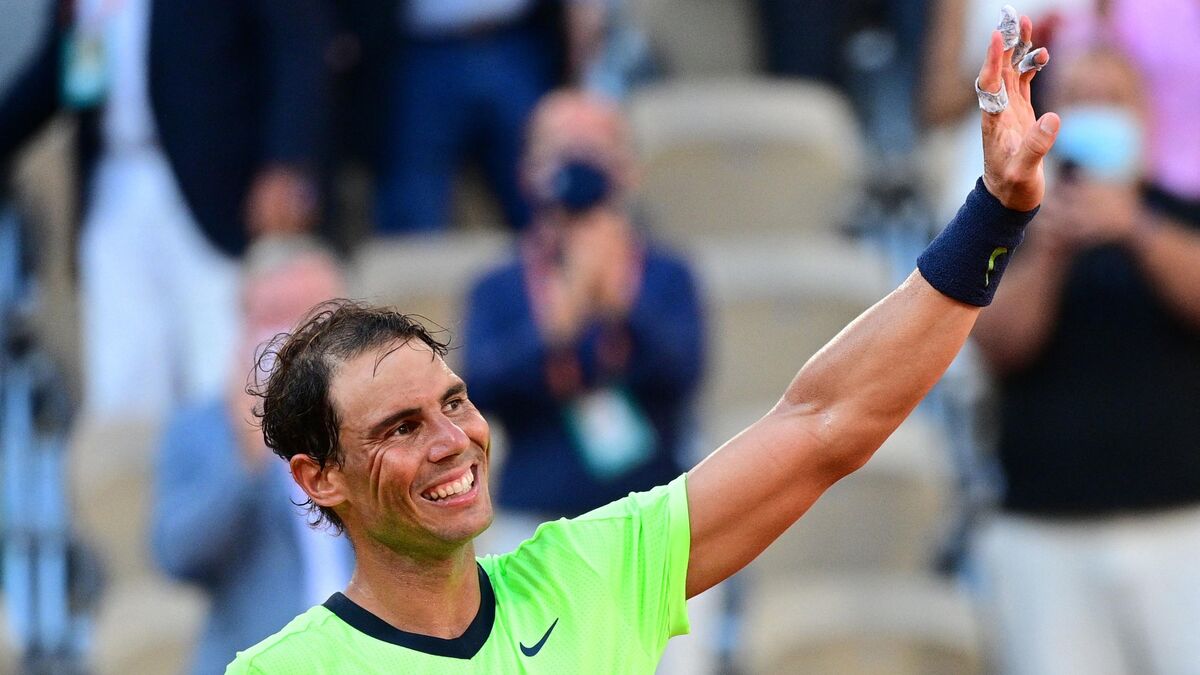 88 trophies including 13 won on clay at Roland Garros and two gold medals at the Olympic Games.

These are just a few figures from Rafael Nadal's incredible track record.

The RFET, the Spanish Tennis Federation, paid tribute to this living legend by declaring June 3 national day of the sport.

The move comes after the publication of a column by Jorge Mir Mayor, a technical director of tennis schools, on June 2.

It is the day before the Nadal-Gasquet match in the second round of Roland Garros, which is also held on the Spaniard's birthday, in the night session.

Jorge Mir Mayor made public his proposal to create a “tennis party in Spain” on the Industrial del Tenis website.

He explains: "June 3, 1986 was born the greatest tennis player that Spain and the world have ever known and what better day for all those who love this sport to celebrate it".

He then posted a tweet during the match addressing Eurosport commentators Alvaro Benito and Alex Corretja.

They saw it and echoed the proposal.

A strong symbol of Spanish sport

Something promised, something due.

The first edition of this day will take place on June 3, 2022. It will be festive and the sport of Rafa will be practiced there in all its forms.

Miguel Diaz Roman, president of the federation, has supported this proposal from the start.

On the RFET website, he explains: “I was listening to the comments of Nadal's match on Eurosport and I immediately understood that the idea was magnificent.

Spanish tennis has a lot to celebrate.

We have the most remarkable Spanish athlete of all time, we are reigning Davis Cup champions and we are in the Billie Jean King Cup final.

I believe, as I say, that we have a lot to celebrate ”.

A beautiful tribute to Rafa Nadal, semi-finalist of Roland-Garros 2021, who has just announced that he will not participate in Wimbledon or the Tokyo Olympic Games to spare himself. 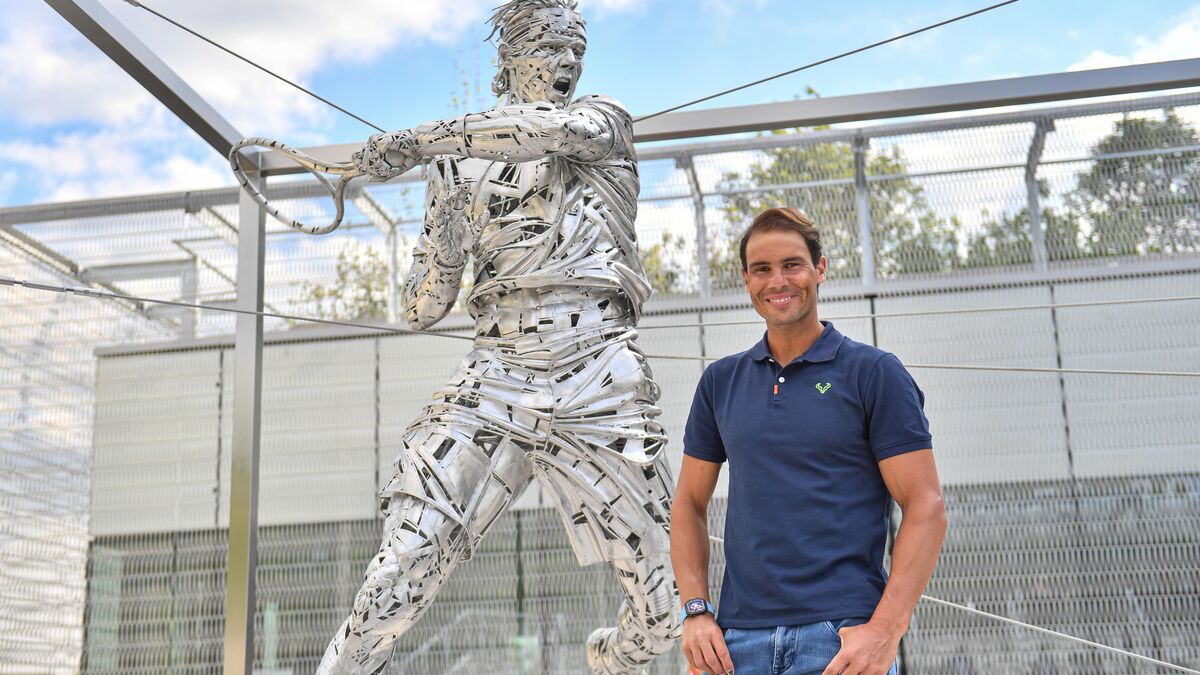 "Here, I feel at home": Rafael Nadal inaugurates his statue at Roland-Garros 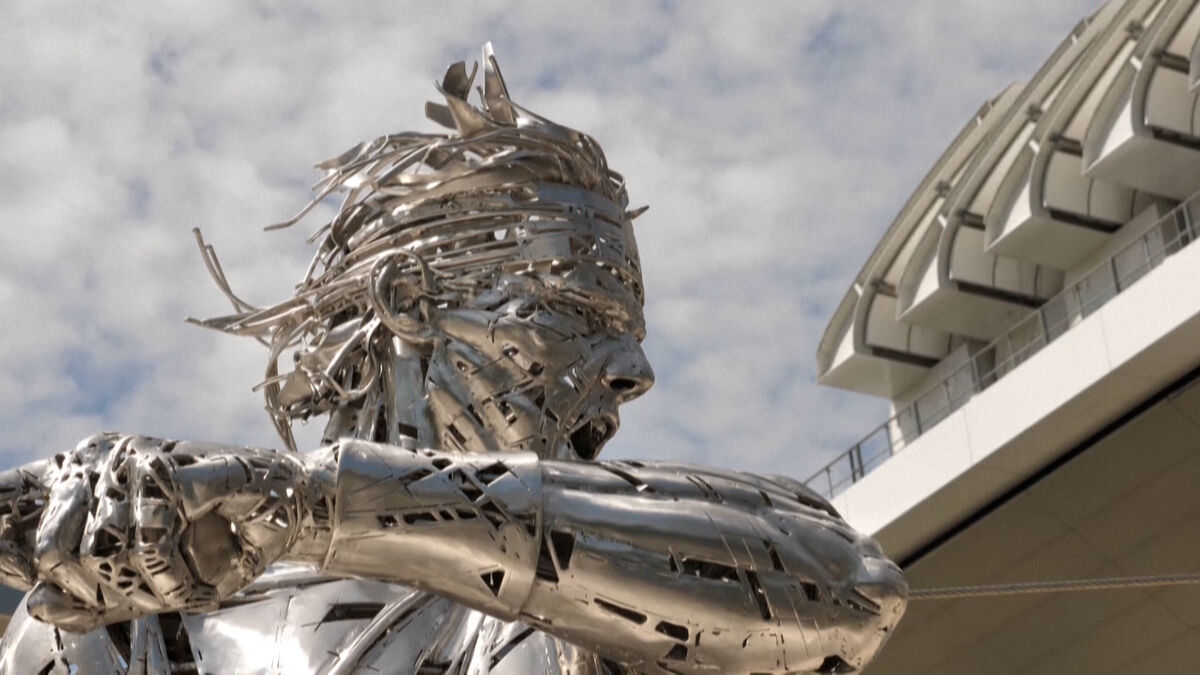 VIDEO. Roland-Garros: a giant statue of Rafael Nadal unveiled near the Philippe-Chatrier court 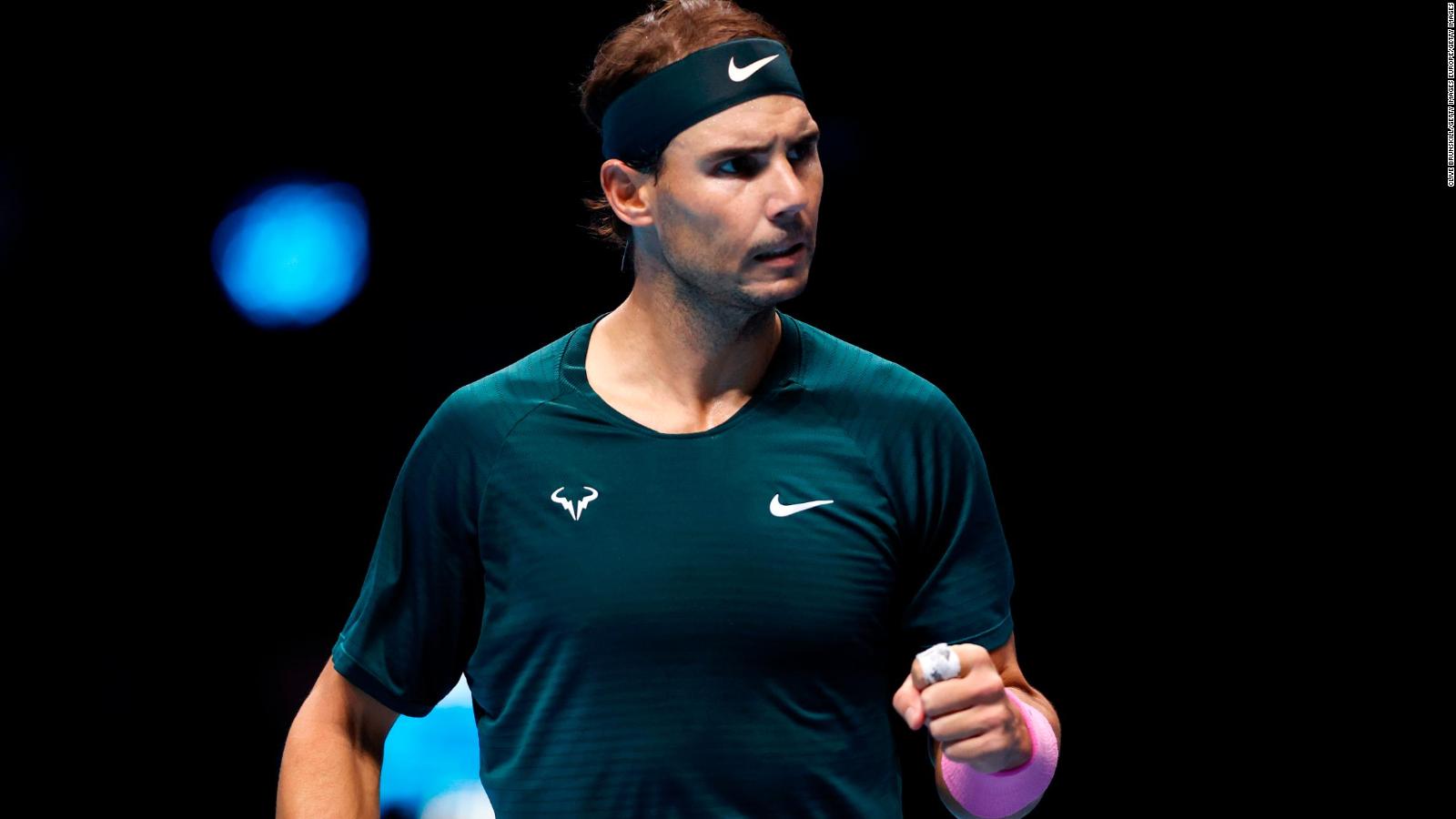 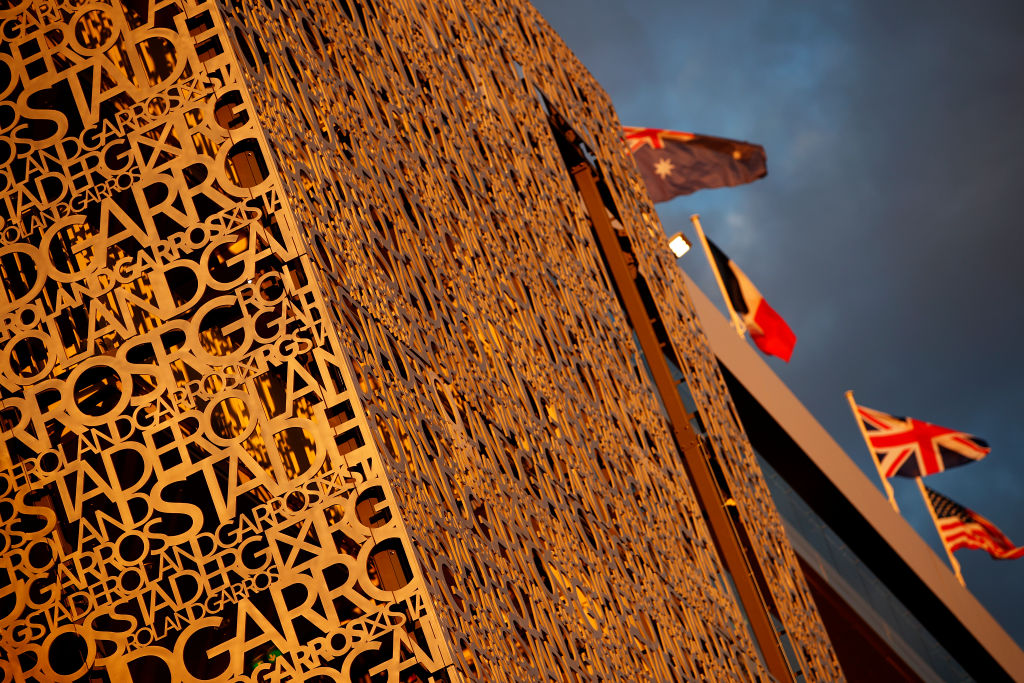 Ugo Valensi is the new CEO of Roland-Garros 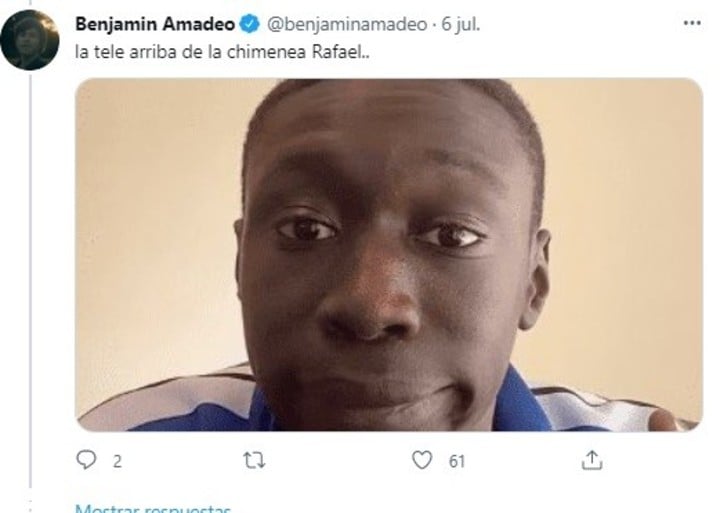 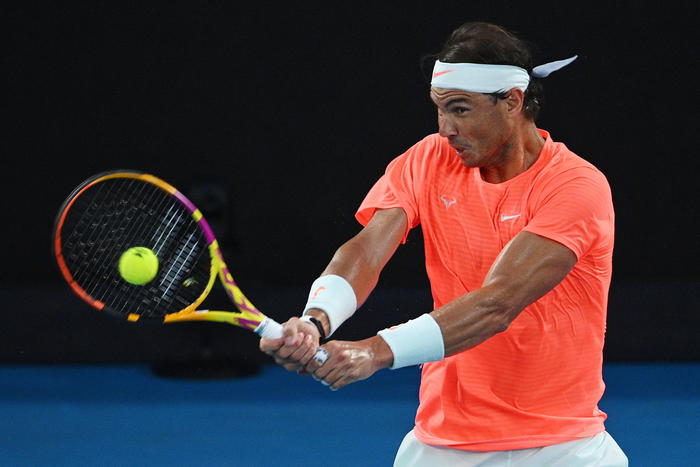