Philippe Torreton: "To vibrate, I need a strike from Pavard and a sprint from Mbappé"

INTERVIEW - During the Euro, Le Figaro asks personalities to explain their passion for football. Philippe Torreton, actor, delivers his fascination for the Blues and notes the many parallels between the field and the stage. 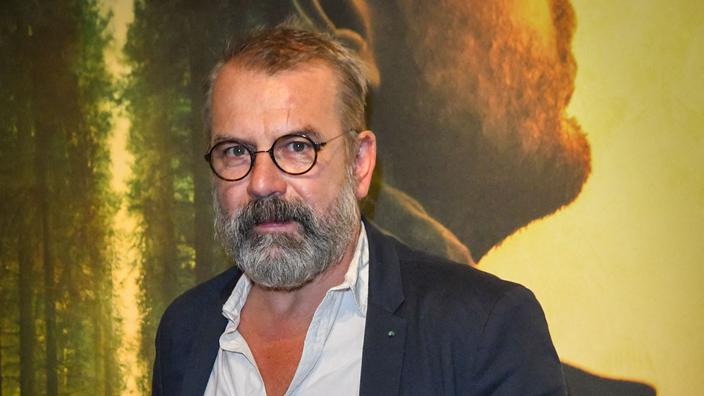 - Philippe, when did you first remember the French football team?

It is a memory of radio, in 1982. In the countryside, my parents did not have television and with my brother, we listened to the famous France-RFA of 1982 in Seville in our rooms. We were running from room to room to keep up to date with what was going on. Obviously I like to watch the matches on television but on the radio I wonder if it is not even better. On TV, some commentators are annoying, I want to tell them: "But shut up!" Silence is also beautiful. During the Covid crisis, I also found that there was a form of beauty in these matches behind closed doors. For the players, it should not be funny, as for actors in front of an empty room. Except that there is an autonomy in the game that there is not in the theater.In the theater we play for the public, and without it, it becomes absurd. 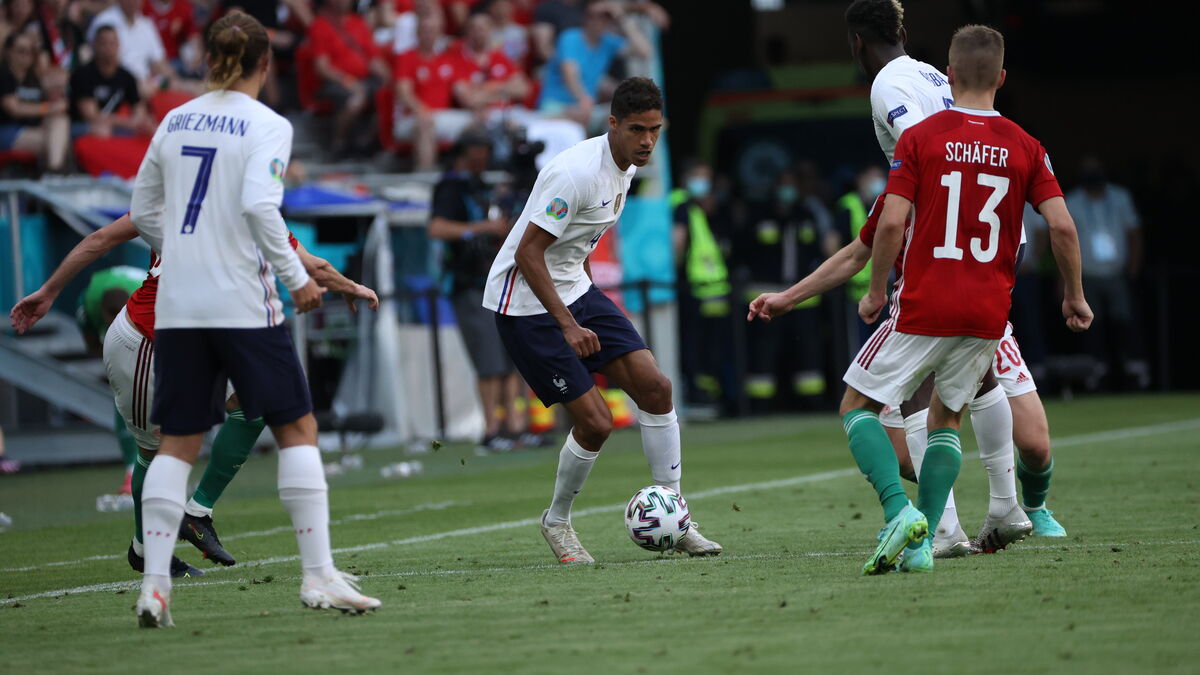 "La Traque": how Philippe Torreton slipped into the shoes of Michel Fourniret 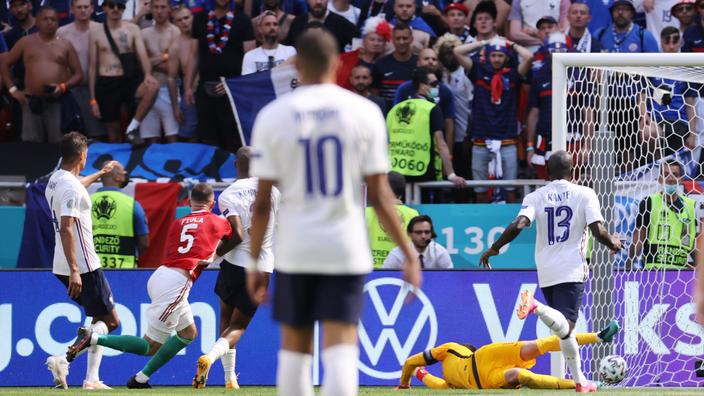 Philippe Torreton: "To vibrate, I need a strike from Pavard and a sprint from Mbappé"

Indigest and very pale, the Blues disappoint against Ukraine

France-Ukraine (1-1): the quack of the Blues that we did not expect PSG-Lille (0-1): the ratings of Parisian players