The back of the XV of France left Racing for La Rochelle in 2020, after six seasons with the Ciel et Blanc. This Friday he finds his 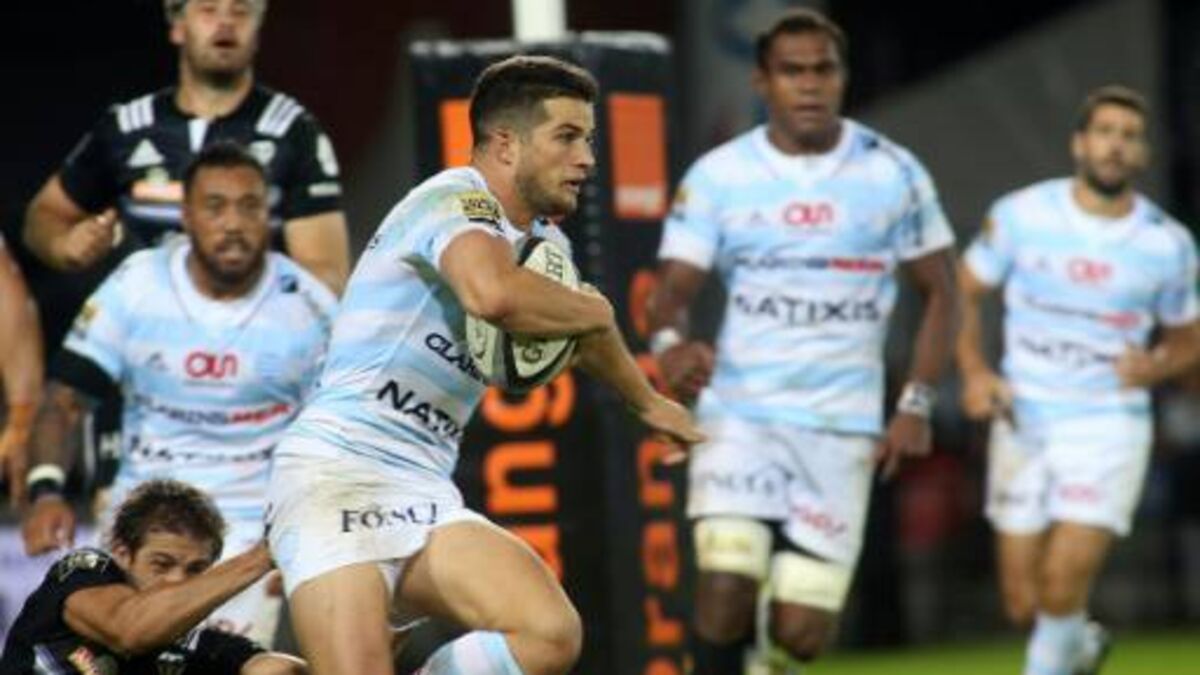 He would not have blemished the impressive line of attack of Racing.

Alongside his teammates from the XV of France, Thomas, Fickou and Vakatawa, the back Brice Dulin would have had all his bearings to make his vista speak under the colors he wore for six years (2014-2020).

However, this Friday for the semi-final of the Top 14 (8:45 p.m. in Lille), the wisp Dulin will play in the opposite camp, that of the Yellow and Black of La Rochelle, which he joined in the summer of 2020.

“We know his quality, we know what he has done this season.

He had a boost in his last games with Racing, and it got worse with La Rochelle.

Bravo to him, ”admits Laurent Travers, the manager of Ciel et Blanc, who knows him very well for having led him to the title of champion of France with Castres in 2013, then Racing in 2016.

Why then did he go to other skies?

“His departure from Racing is a whole.

He was coming to the end of a cycle, there was his knee injury, he did not experience easy things on a personal level

(Editor's note: the sudden death of his father)

He needed to relaunch elsewhere, ”said his friend Marc Andreu (35 years old, seven selections), with whom he shared in Castres, then in Racing, his two Brennus Shields.

"Racing did not do what was necessary to keep him"

When we see the season of the neo-Rochelais, in club or with the Blues, Racing can have regrets.

“It was heartbreaking to see him go,” says Racing captain Maxime Machenaud.

They did not know how to find an agreement with the club, but that does not concern us ”.

“Maybe Racing did not do what was necessary to keep him, admits Marc Andreu.

And there was this beautiful proposal from La Rochelle, at least sportingly.

It's a very good club.

The winger had also joined the Atlantic coast in 2018 and advised Dulin on his new club.

“My goal was to end my career with him,” admits Andreu, who has since ended his professional career after the Covid break (he is currently playing in Federal 1 at La Seyne-sur-Mer) and has finally not found Dulin in La Rochelle.

Read also Rugby: La Rochelle, a land of asylum on the way to the summits

“Ronan O'Gara really wanted it,” adds Marc Andreu. The Irish coach from La Rochelle, who knew Dulin when he was assistant to Racing (2013-2017), is full of praise for the back of the Blues (31 years old, 36 caps). “I have a lot of love for Brice. He's a great guy. And not just in rugby. In the game, in confidence, no one can touch him. We spent a few good years in Racing. When he got to know Dan Carter, he saw what a Super 10. After that, he changed his mind. He has become a great professional. He left Paris and his comfort zone, he regained his place in the France team, ”greets O'Gara.

The person concerned does not expand on this abortive story in the Hauts-de-Seine. “I have a lot of friends there, I know the house well. But, at the high level, everyone knows each other, ”says Brice Dulin. Even if he hides his game, he will be ready. "He knows their strengths and their weaknesses," warns Marc Andreu. "He gave a lot this season, he was a little tired before the game against Clermont, he gritted his teeth to play," explains Ronan O'Gara. The weekend off did him good. We're going to see the great Brice in half. “Racing is warned. 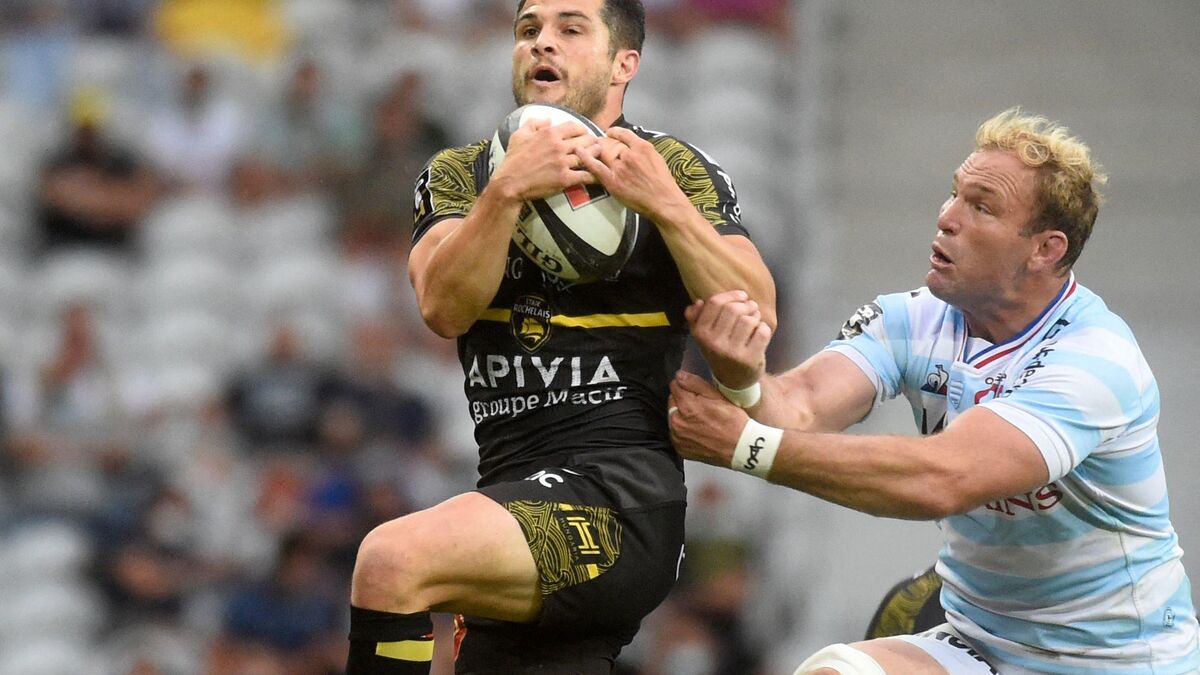 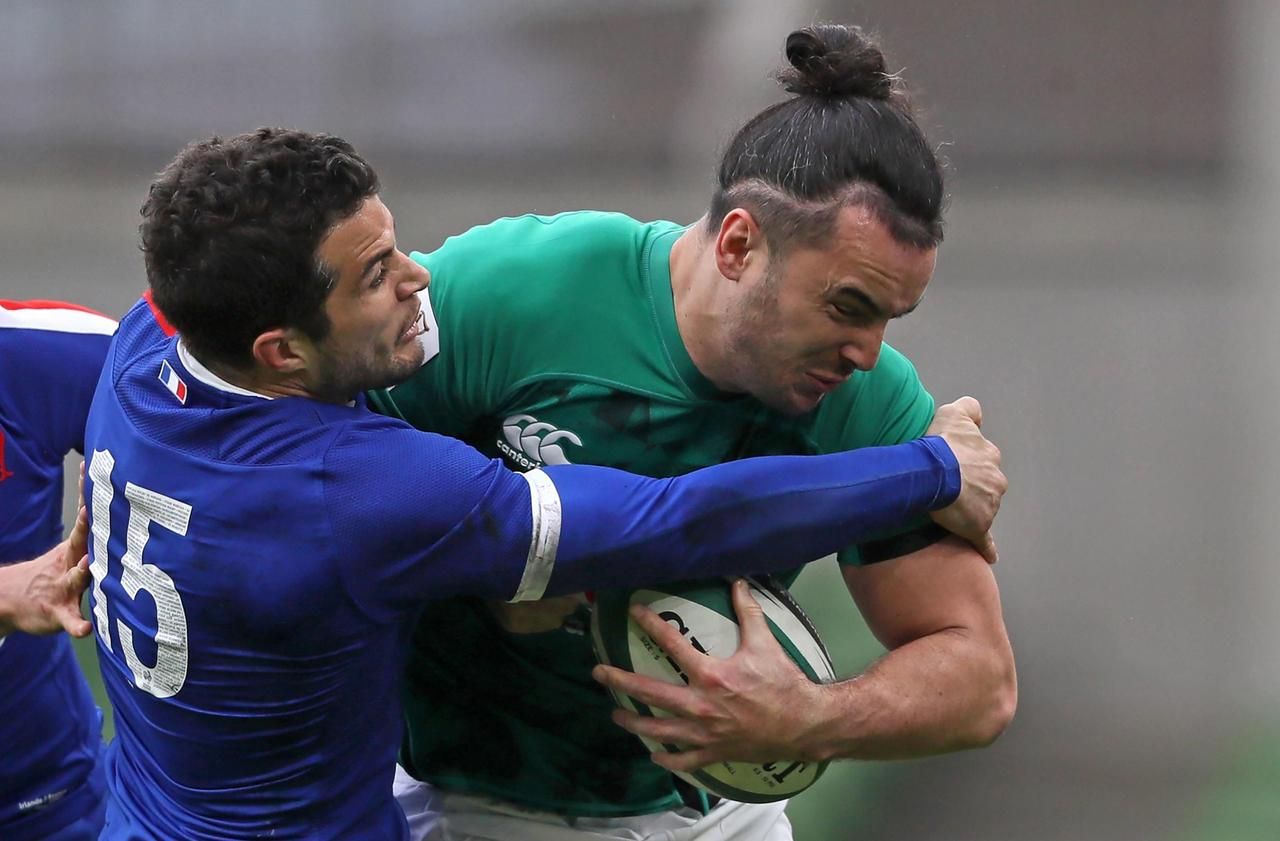 Ireland-France: Brice Dulin, the beautiful emotion of the revenge of Dublin Top 14: a brief return to business before Europe