Meanwhile, the Coca-Cola storm does not appear to be affecting CR7, which has added another 100 million followers since the beginning of 2020. Messi on 219 million "only"

Meanwhile, the Coca-Cola storm does not appear to be affecting CR7, which has added another 100 million followers since the beginning of 2020. Messi on 219 million "only"

In the shadow of the Coca-Cola storm, today (Friday) Cristiano Ronaldo set another milestone that shows how strong his global brand is: the Portugal national team star has become the first person to gain over 300 million followers on Instagram.

In fact, the only account with more followers is the official account of the social network (397 million).

This is a significant increase over the past year.

In January 2020, Ronaldo became the first person in history to gain 200 million followers on Instagram, and now this trend continues.

On this pitch, by the way, the Juventus striker is much bigger than his great rival Lionel Messi, with 219 million followers "only".

The truth is revealed: the "hypocrisy" of Cristiano Ronaldo in the Coca-Cola affair

As befits a person with the most followers, Ronaldo is also the celebrity who earns the most money from advertising on the social network.

According to reports last year, he earned more money from Instagram advertising from March 2019 to March 2020 ($ 50.3 million) than his annual salary at Juventus ($ 33 ​​million).

Georgina Rodriguez on the relationship with Cristiano Ronaldo: No fun with him after losses - Walla! sport 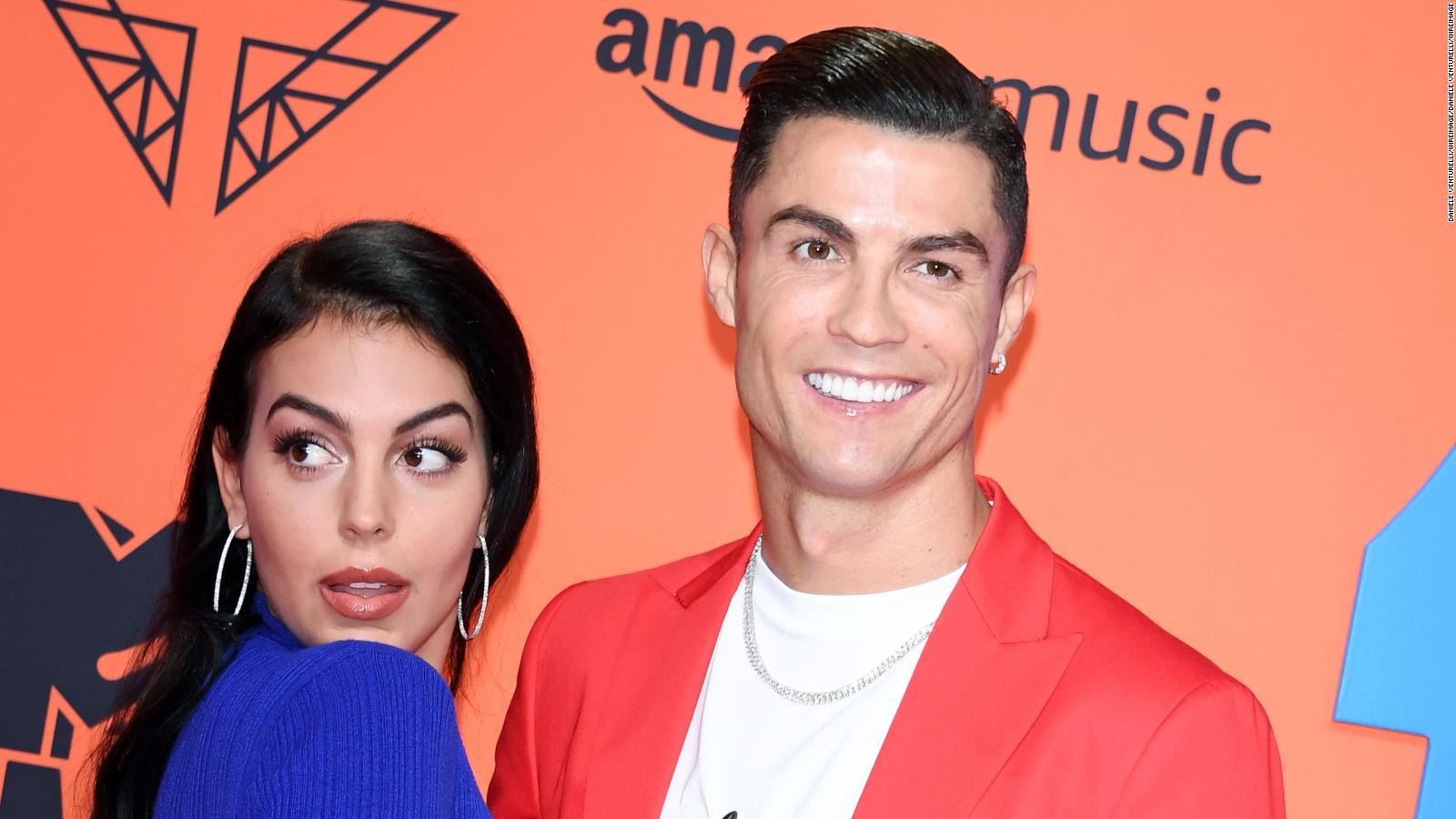 Want to get in bed with Ronaldo? Because that's what it looks like - Walla! Celebs