The European premier basketball league has expanded its core from eleven to thirteen teams - and FC Bayern is there: Munich has its EuroLeague starting place permanently secure. 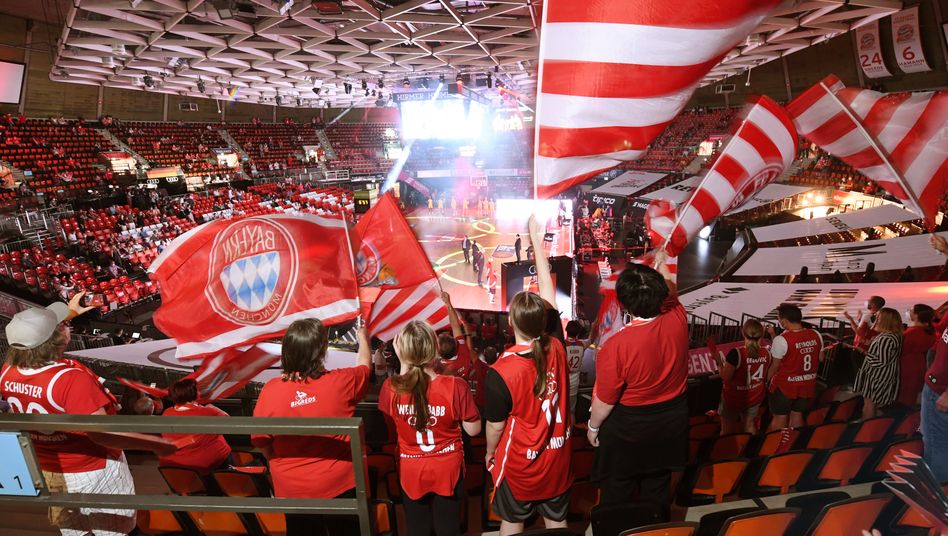 The home ground of FC Bayern

The basketball players of FC Bayern Munich can compete permanently in the EuroLeague.

The Munich-based company was confirmed as a new shareholder in the European premier class and was the first German club to receive a long-term A-license as a permanent member, as the club announced.

"We are very proud and a little excited to be part of the core of this great competition in the future," said Bayern President Herbert Hainer.

"The EuroLeague is undisputedly the highest quality and most exciting competition on this continent and we are incredibly pleased that we can prove ourselves on this stage in the long term."

For basketball director Marko Pesic this is »a historic step and milestone.

We'll do our best to further improve the reputation of this unique league, "said the former international.

In addition to FC Bayern, the second A-license candidate, Asvel Villeurbanne from France, was confirmed as a new member of the eleven-club elite group.

The Munich team was the first German team to reach the premier class play-offs last season. 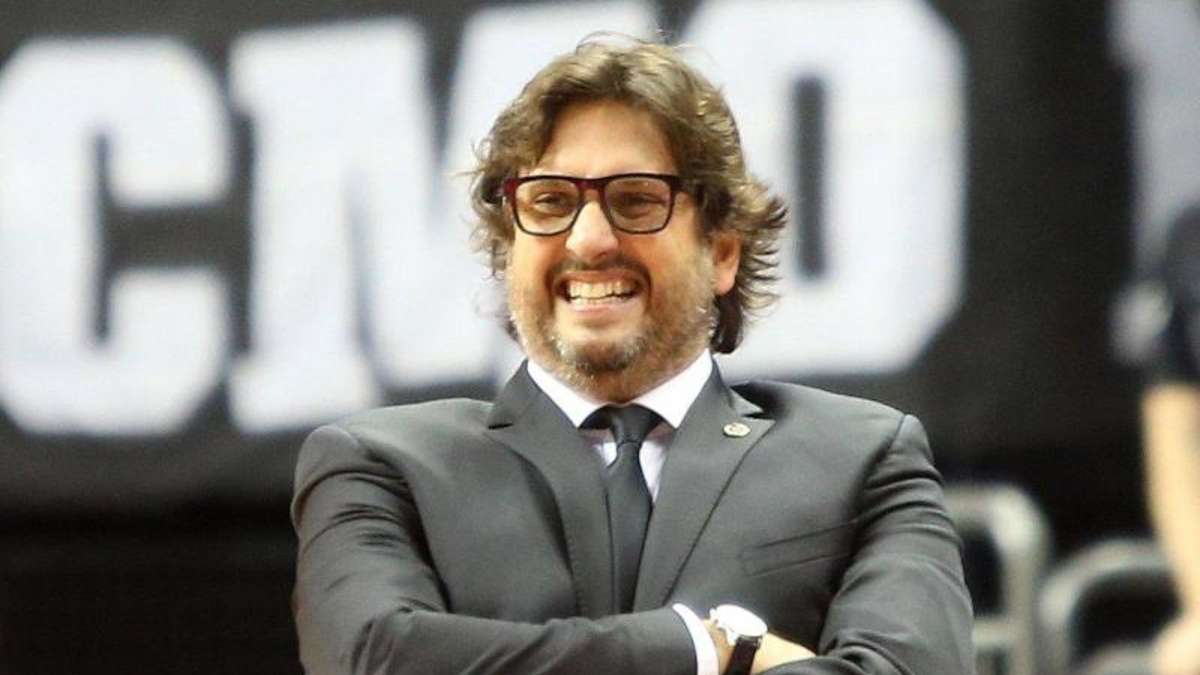 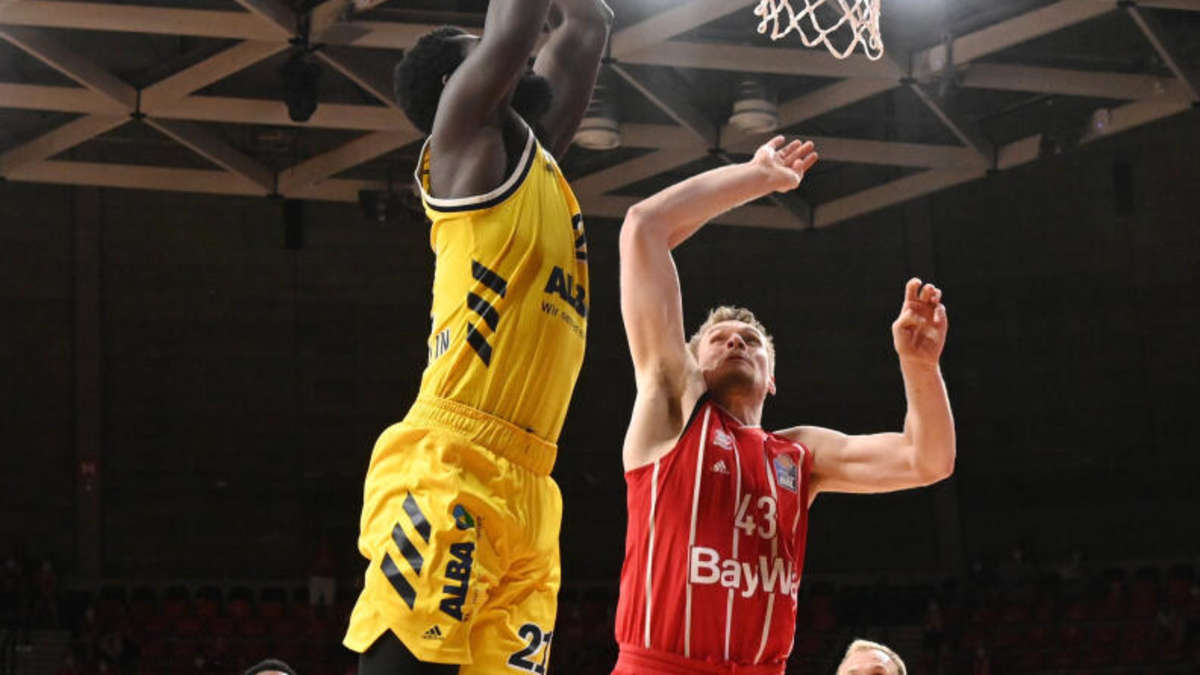 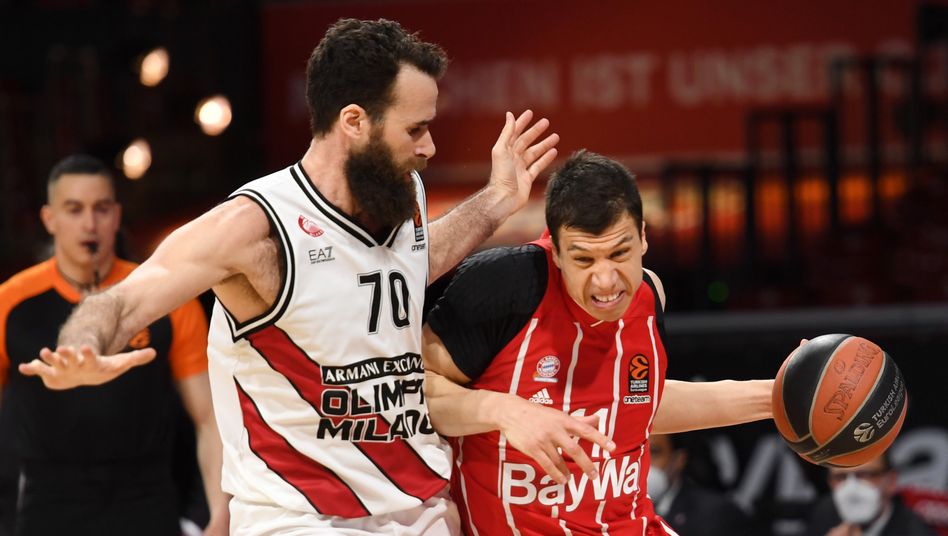 Bayern get their first German victory in playoff history 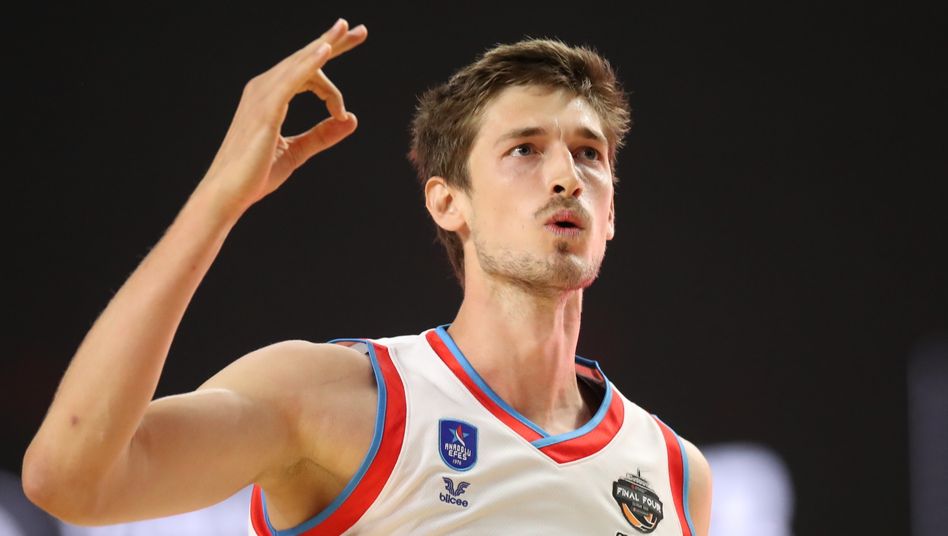 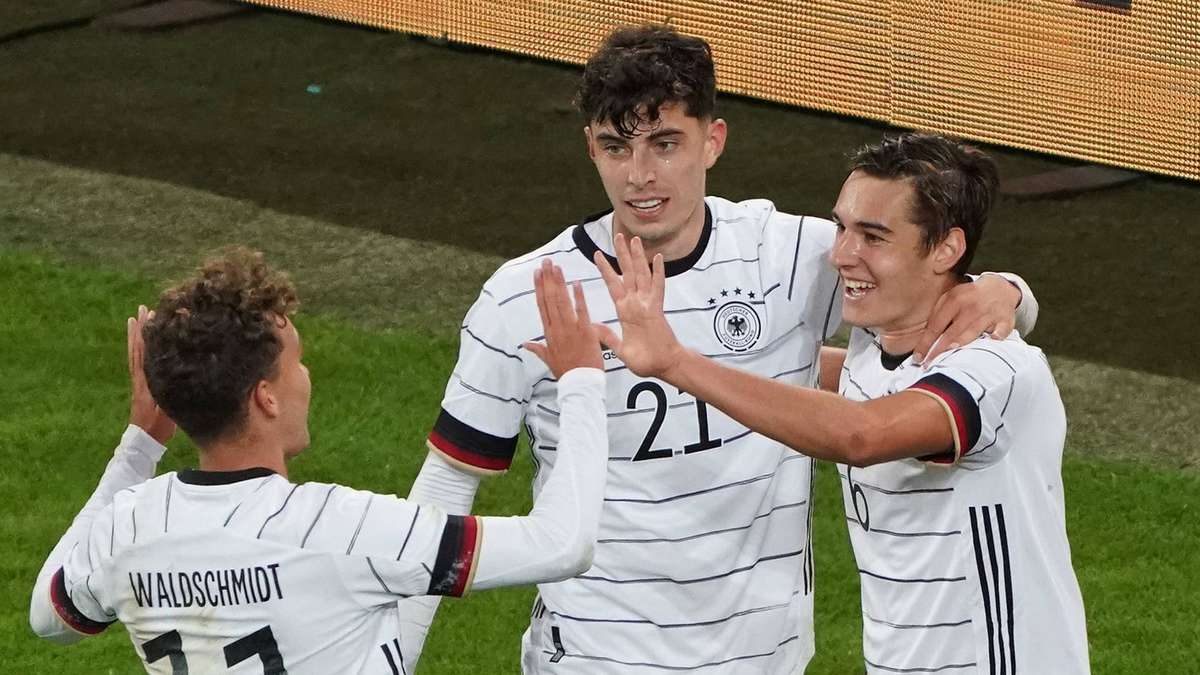