Germany is challenged at the EM against Portugal. Does the DFB team show a reaction after the opening failure? The game from Munich in the live ticker.

Germany is challenged at the EM against Portugal.

Does the DFB team show a reaction after the opening failure?

The game from Munich in the live ticker.

The Portuguese selection has to complain about a failure for the Germany game: Atletico star Joao Felix has muscular problems and is not in the squad.

How the German team goes into the race, only Jogi Löw knows (still).

Changes in the starting XI are not excluded.

Munich - The German national team * meets Portugal * in the second group game at the European Football Championship * - and is under a lot of pressure against the reigning European champions.

After the 0: 1 at the start against France, there is a risk of an early failure in the preliminary round of the EM * if another defeat occurs.

Germany against Portugal in the live ticker: Is the DFB-Elf threatened with the EM-exit against their favorite opponent?

Joachim Löw * has to play against the trend. In 2018 he lost a tournament opener for the first time at the World Cup and was eliminated in the group stage for the first time. This should not be repeated in his seventh and last major event as national coach. But it shouldn't get that far. Löw's favorite opponent comes at just the right time as a guest of the German team in the Munich Allianz Arena *.

Since Löw has been with the DFB, all four duels against Portugal have been won - from 3-1 in the game for third place at the 2006 World Cup with Löw still as Klinsmann assistant to a brilliant 4-0 at the start of the successful 2014 World Cup mission in Brazil .

And the best: Superstar Cristiano Ronaldo mostly remained pale and without a goal against the German team.

In general, Germany has only lost one tournament game against Portugal.

In 2000, the 3-0 defeat in Rotterdam meant the early end of the European Championship.

The Portuguese have less pressure after the late 3-0 start against Hungary with three goals from the 84th minute.

In the event of a defeat, the DFB-Elf would have little chance of qualifying for third place for the round of 16.

EM: Germany against Portugal in the live ticker - Kimmich on the right again?

The mood in the German team is optimistic despite the bitter defeat against France, after all, they showed a decent performance against the world champions. Matthias Ginter announced that they would now “play fully to win” against Portugal. And you will win because “we have a great team,” said team-mate Emre Can. Self-doubts sound different. So what does Löw change in such a short time? Possibly nothing.

The back three was not the basic problem against France. For Joshua Kimmich on the right, two alternatives are lost due to the failure of Lukas Klostermann (thigh) and Jonas Hofmann (knee). Another option would be defensive all-rounder Can. Leon Goretzka has reported back after a six-week forced break and will be in the squad, but the midfielder is probably not yet scheduled for the starting line-up.

Against the strong offensive Portuguese, the German team * should act again from a compact basic order. Defense chief Mats Hummels, who scored the decisive own goal against France, plays a doubly important role. If the DFB team plays to zero, the probability is high that Hummel's son Ludwig will be able to celebrate a goal on the right side * this time. 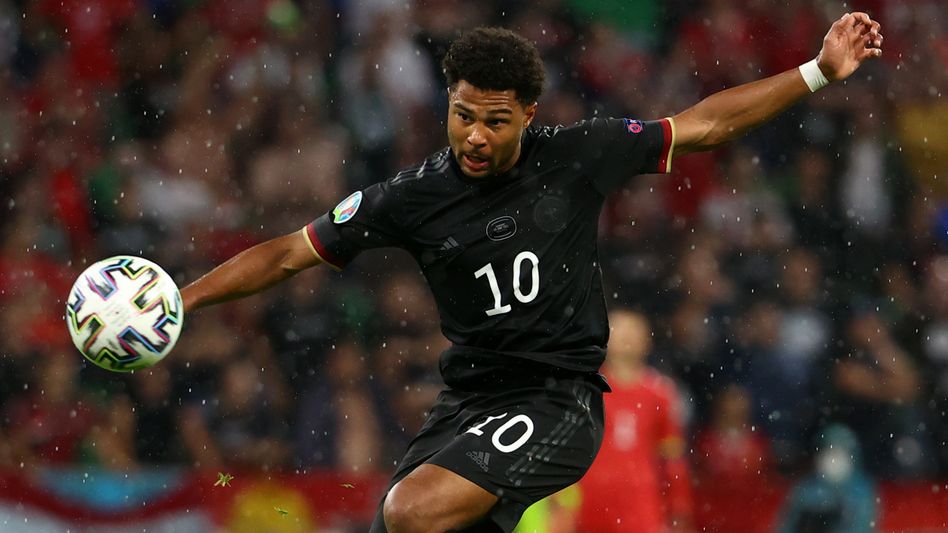 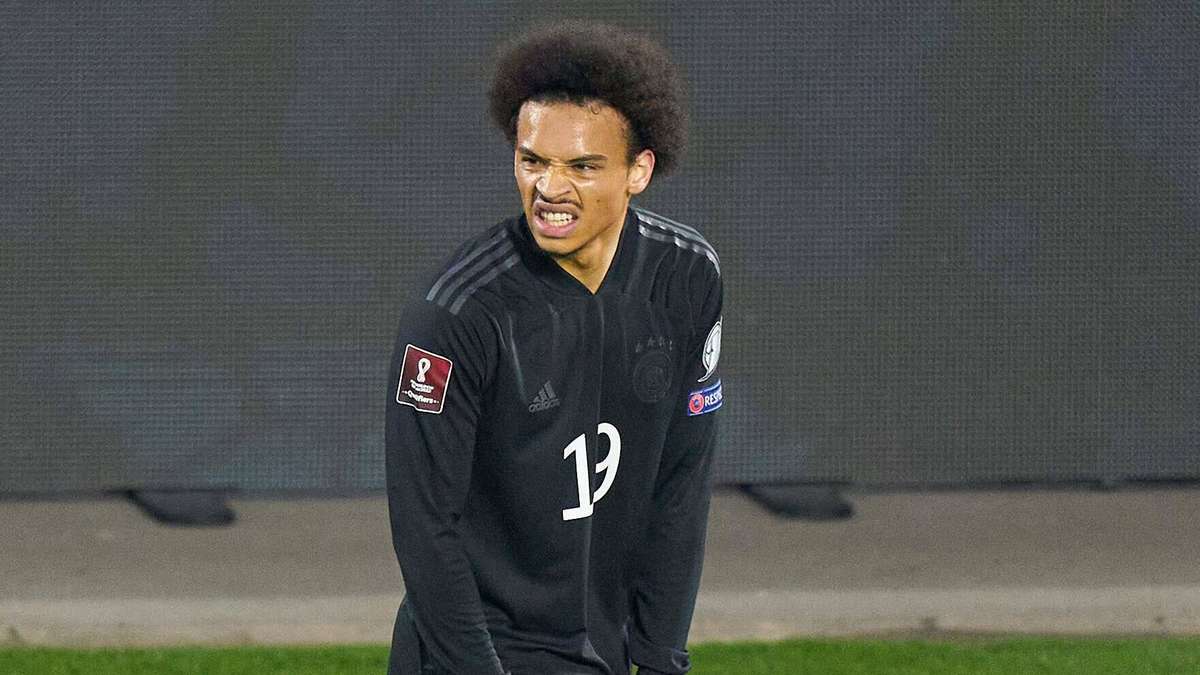