The president of the UBB, opposed this Saturday evening to Stade Toulousain in the semi-final of the Top 14, confided in Le Figaro. He warns that in the event of an end of inadmissibility on the naming of the Chaban Delmas stadium, economically vital, his commitment to the Girondin club will be called into question.

Le Figaro.- Is this first Top 14 semi-final an important moment in the construction of your club?

Certainly yes. This is our tenth season in Top 14. We have repeated enough that we had never qualified for the final phase - which became annoying -, and when we are finally first, the season is stopped by the Covid… Afterwards , I do not see it at all as an outcome but as a further step taken. And it is not long. The club started out from the bottom of the Pro D2 fourteen years ago without structure or infrastructure. So that shows that we are progressing. And it's hard to progress in this competitive environment ...

Does this semi-final make the disillusionment of last season less bitter?

Exactly! As soon as we qualified for the semi-final, my first instinct was to say to myself "

". We always said we didn't know if we would have been champion last season. But we were better than our opponents, first with a lot of lead. At least we're restarting from where we left off. It takes away a little frustration ...

You often say that your club model is Stade Toulousain…

Yes. I like their sense of combat, their game, the fact that the club is renewed by its former players. It is anchored in a city that is pushing hard behind. We must take inspiration from this model. I hope with all my heart that we will say that about UBB in fifteen or twenty years. It takes time to make history.

Is there an antagonism between the creation of Stade Toulousain and the UBB?

Not at all. As soon as a club seems to settle in the Top 6, those already in place see it as a rival. It's just a little game. Then there are the statements Christophe Urios-Ugo Mola, but two coaches do not fully reflect a rivalry between two clubs. Personally, I do not perceive any animosity.

Economically, what are the consequences of this period on the financial health of the club?

The other presidents, probably out of modesty, said nothing.

I chose to communicate about it.

The deficit amounts to 10 million euros.

We can also hope for the generosity of our subscribers and our partners, which does not start too badly.

But we know that it will run out, hence the PGE (

price guaranteed by the State

Finally, to fully cope, there is the naming project of the Chaban-Delmas stadium.

“Adding debt to debt would not be bearable.

If that does not unlock, I do not hide from you that I will not understand. When you find solutions that do not call for public money, when you yourself apply to management with a good father, when I have passionately put a lot of money from my pocket into this club, when we show so much goodwill and rather tell you no ... But the Mayor has not completely closed the door. We launched a petition three days ago which has already exceeded 7,000 signatures, which is a lot. When she's gone up some more, I'll put the file on her desk. If not, it will have consequences for UBB in the medium term ...

Consequences on your engagement?

if they don't tell me yes, I'm going

”, that makes a spoiled child. So I am not saying it. And I don't think so. But it would be hard to live with… There is a recurring debt at UBB. I manage to assume it, I can afford it. But adding debt to this debt would not be bearable. I would have to say that I have to give up or downsize. But if it is to bring in an investment fund like the Girondins (

In Bordeaux, the UBB also seems to have gained the upper hand over the Girondins…

As for partners, you are not afraid of defections?

I have the feeling that the economy is quite euphoric and that everything will start again very strongly.

So I think that the partners will leave with us, yes.

What about the public?

We are all coming out of fourteen months of deprivation.

We all want to make up for lost time.

To go to the cinema, the theater, the opera, the stadiums ...

Are you hoping for a resumption of the next season in full gauge?

There may be a government precaution, because we will be after the summer.

But if the French continue to be vaccinated, it will go quickly.

Are you confident or stressed before this semi-final?

Well, oddly, I'm not stressed out.

I want to savor the moment.

We play against the champion of France and Europe.

So I don't feel any particular pressure.

We are still a very young club, very fresh.

We are trying to catch up with the best.

So we don't get complex. Covid-19: Stade Rochelais has started to vaccinate its players

Top 14: François Trinh-Duc hopes "to win a title with Racing before leaving" 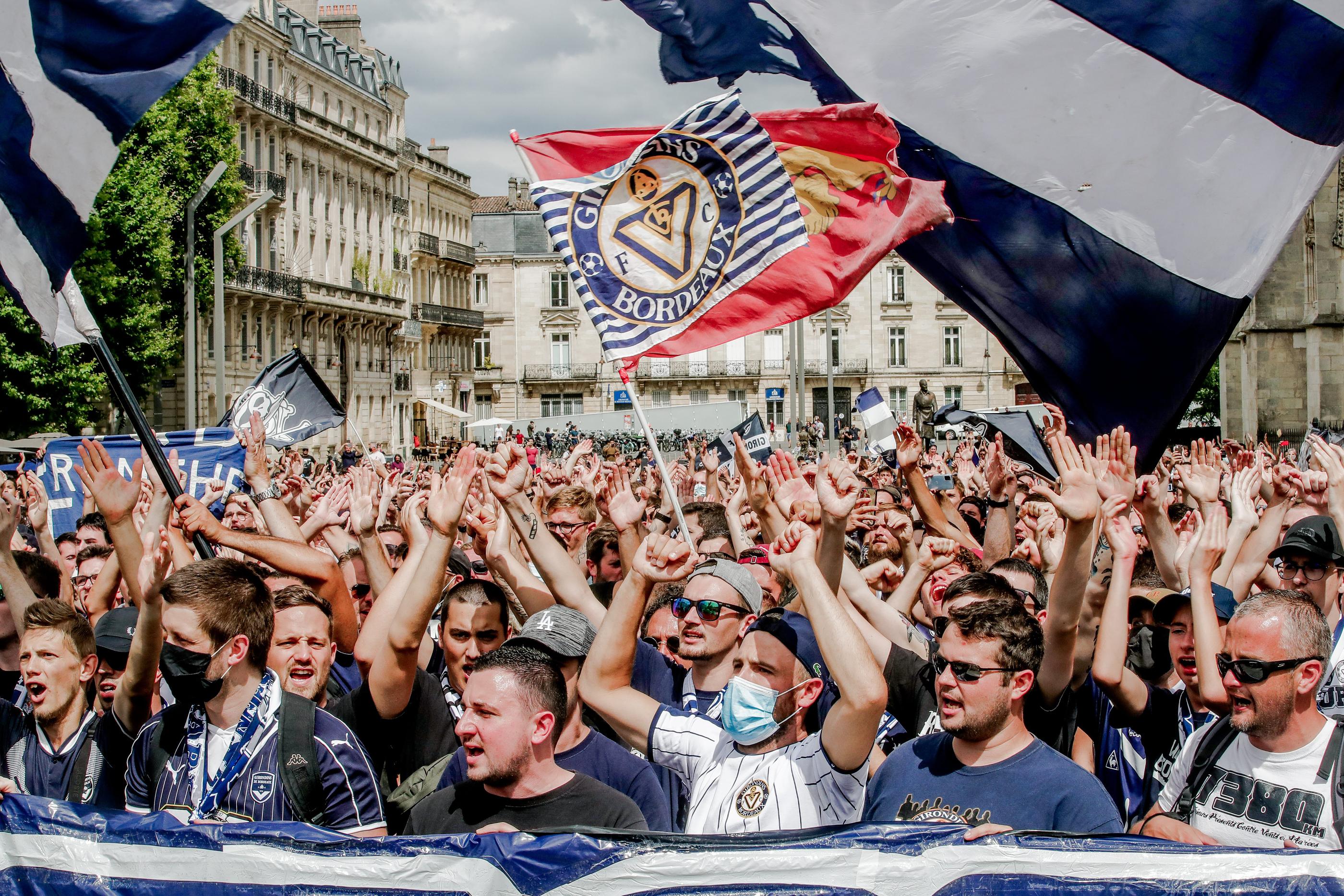 "Let them go and burn in hell!" : the great anger of the supporters of the Girondins de Bordeaux 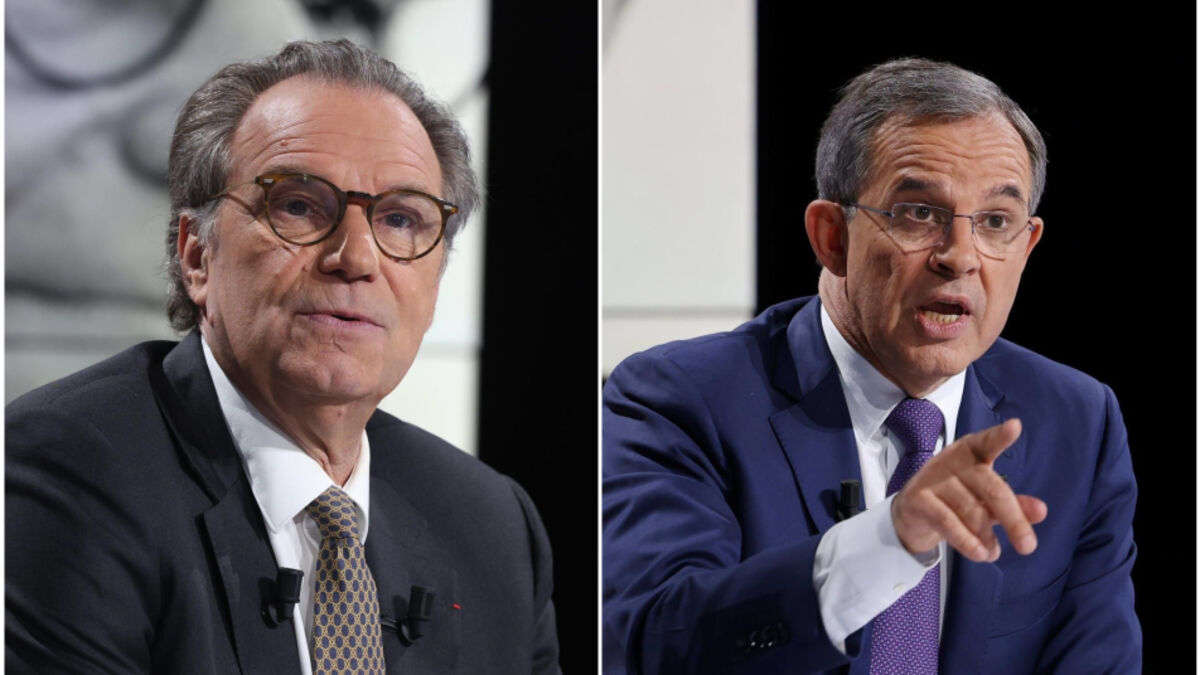 Regional in Paca: Muselier and Mariani, a tight and uncertain match 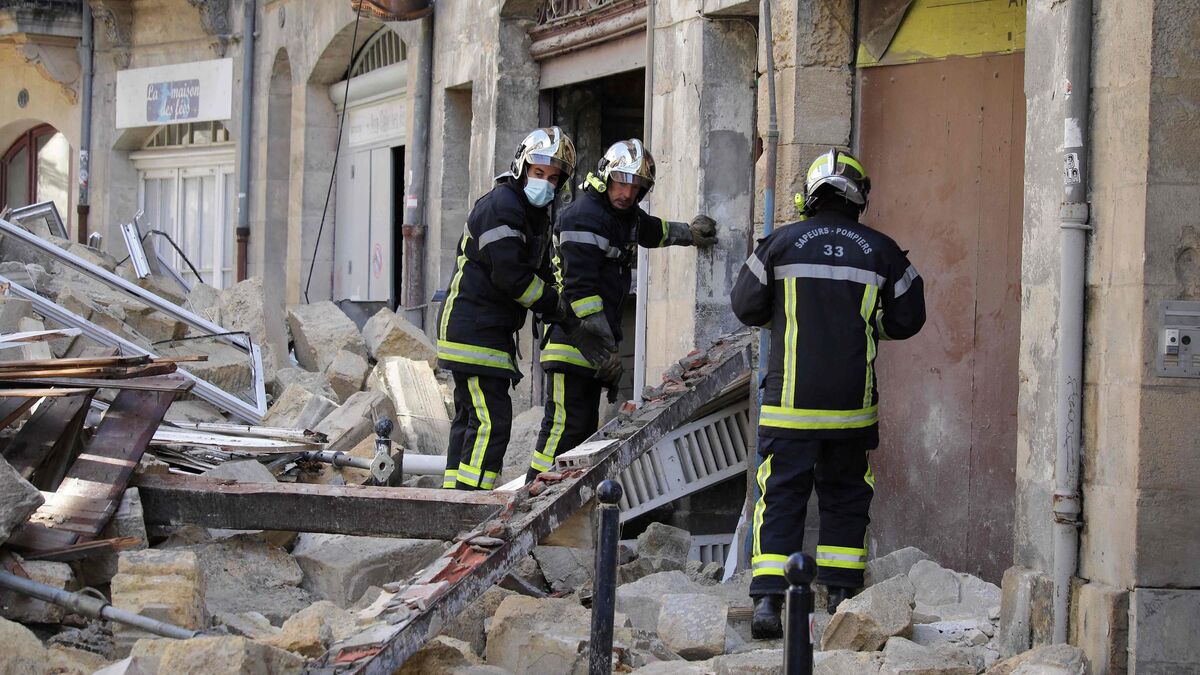 Bordeaux: an audit after the collapse of two buildings 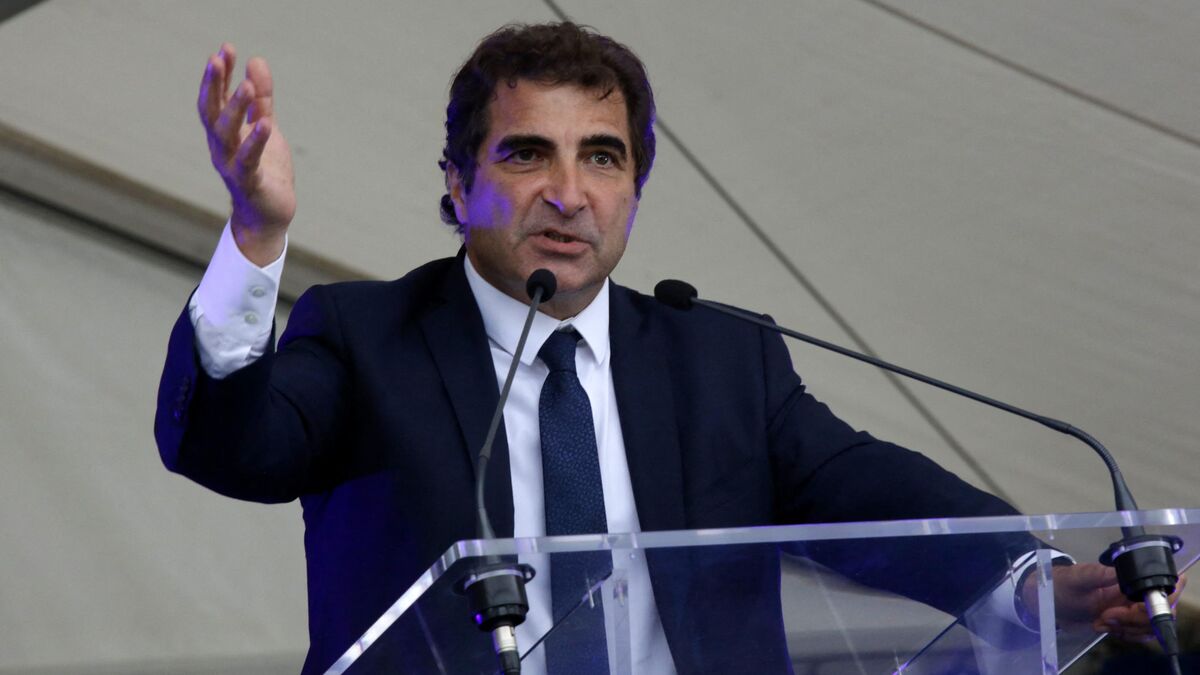 Regional: the bomb between the two turns for the Republicans

Imbroglio around François Trinh-Duc, who no longer retires from sports