Champions of Europe, Toulouse residents are not satisfied. They do not hide aiming for the double. It goes through a new victory against UBB this Saturday night in the semi-final of the Top 14. 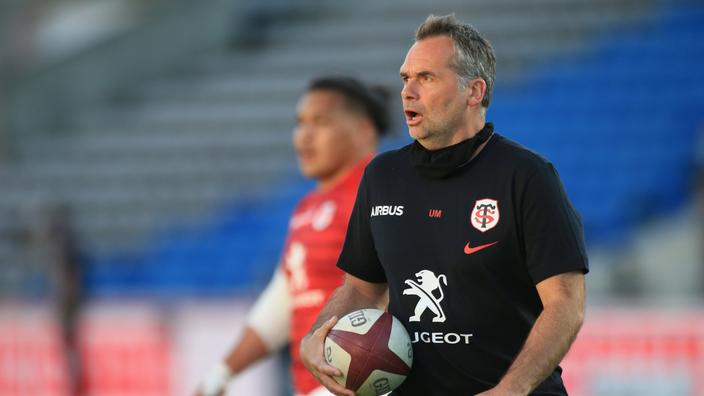 The benefits of the week of mountain training

It is a luxury at the end of the 57th training week of a season of more than a year to have been able to benefit from an adapted week, with a week- free end. We all took pleasure in spending a little time with our own people, with our families on our return from these few days in Saint-Lary. It allowed us to spend time together with a bit cooler pace. Frankly, I believe that the players have their backs to train and that they can't wait to play…

How to beat the UBB again?

This is the fourth time, and the third in the last seven weeks, that we have faced Bordeaux.

The plan is… not to have a plan.

We will try to adapt to the circumstances, to the arbitration… The players will try to provoke certain things.

We are not too accustomed to too rigid schemes.

In our rugby, we rather want to provoke things, to try.

To read also: Mola-Urios: a strong opposition of styles

The context is different, the cards are reshuffled.

Our three victories can have an influence if we start the match well.

But if we let the Bordelais hang on, past matches will no longer count ...

The double, a spring?

I do not need to push the levers so that they realize the opportunity which is offered to them to mark their passage to the club.

It is a flamboyant generation which, for three years, has won almost everywhere and almost against everyone.

We are European champion and first of the regular season in Top 14. The season is already ultra-successful.

But I can tell that they still have an appetite, that they are not completely satisfied.

The spring is still tight.

To read also: Urios (UBB): "We do not feel worse than Toulouse"

Even if the season is good with this European title, our objective is clearly not to stop in the semi-finals. We are not satisfied with that. We are not resting on our laurels. We see further. A failure in the semi-finals would be a half-successful season. Mark the history of Stade Toulousain? We don't repeat it every day, but we are all aware. When we pay attention to it, we are all very proud to have the opportunity to be able to write an additional page in the history of this club. But it is by no means a burden. This double, we never mention it. We read it in the media but not a player talks about it. Nor is it something that disturbs us. We will see after this semi-final. If there is victory,

we can think about it a bit… ”

We are all competitors. Despite the fatigue, the length of the season, it would be wasting all the work to complain about it or to use it as an excuse. In view of all that we have provided to be in the semi-finals, we can only be impatient to get something more to reward all this hard work. 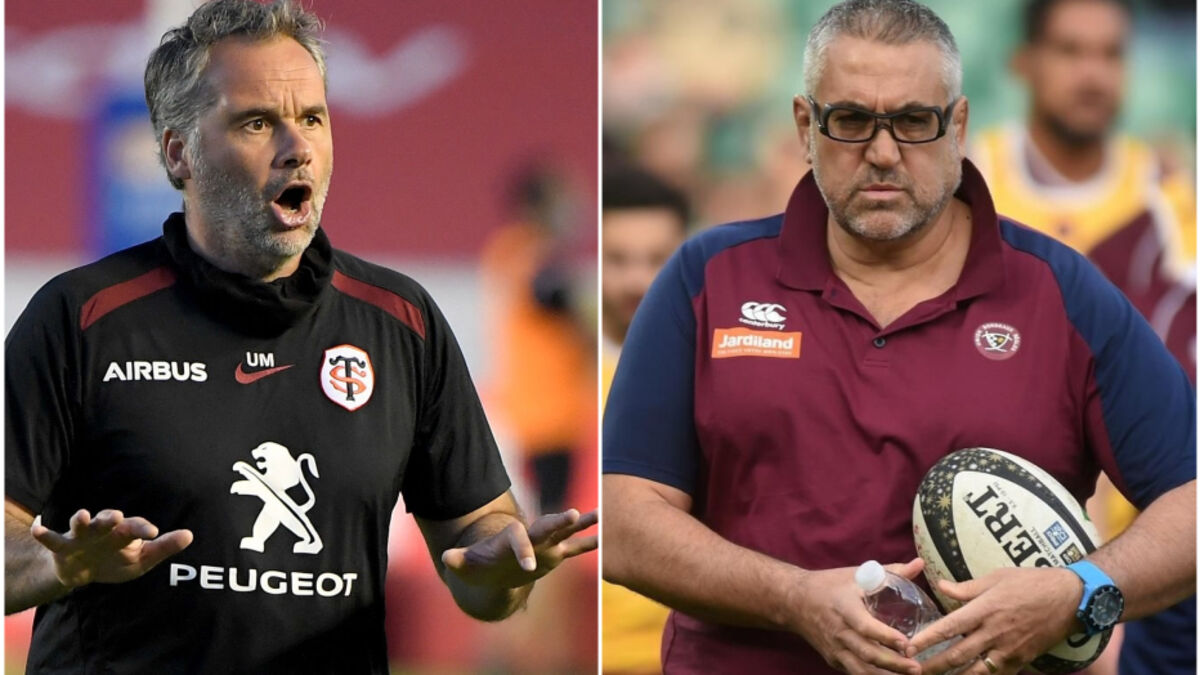 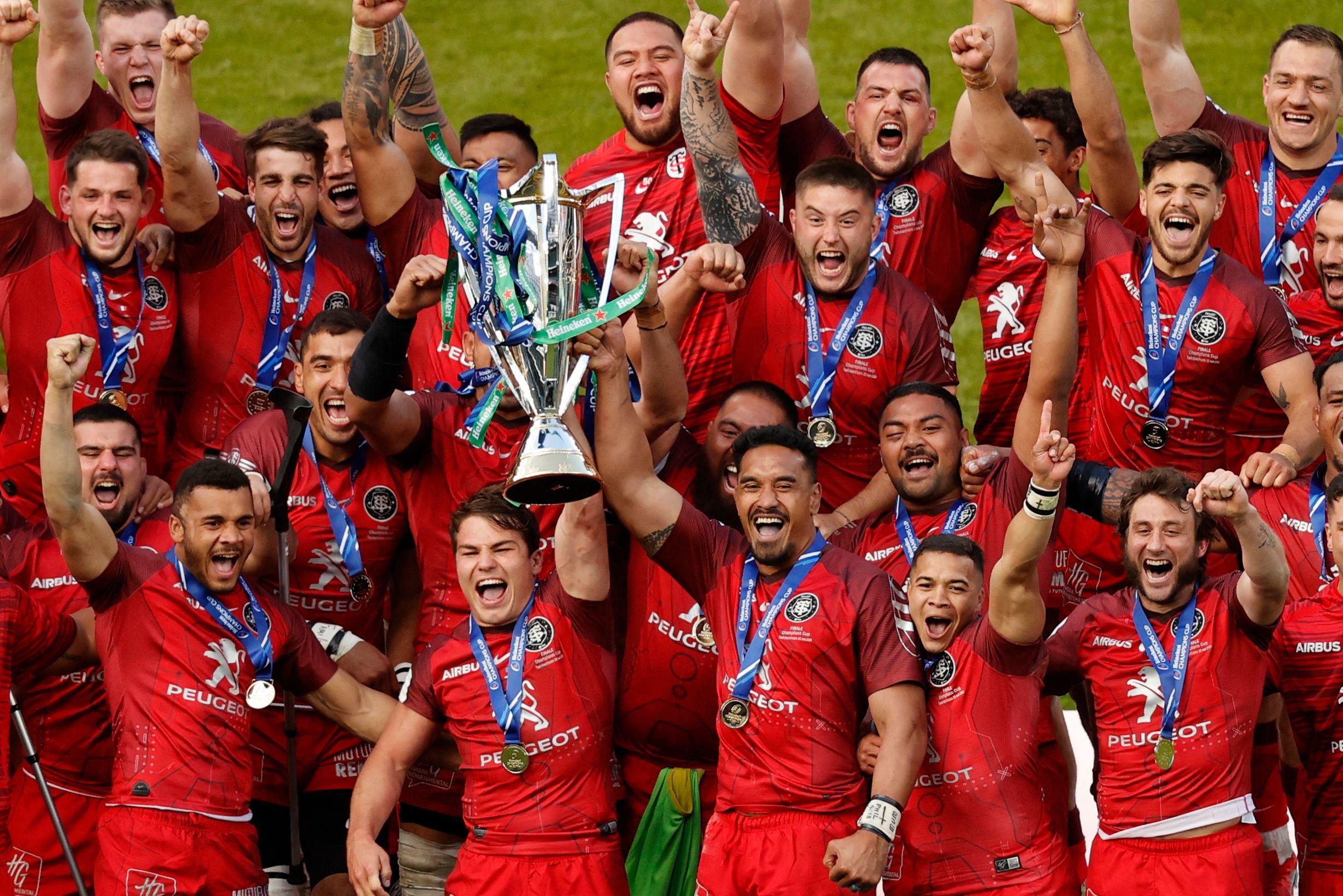 Ugo Mola (Toulouse): "I have the impression that Toulon is not housed in the same boat" 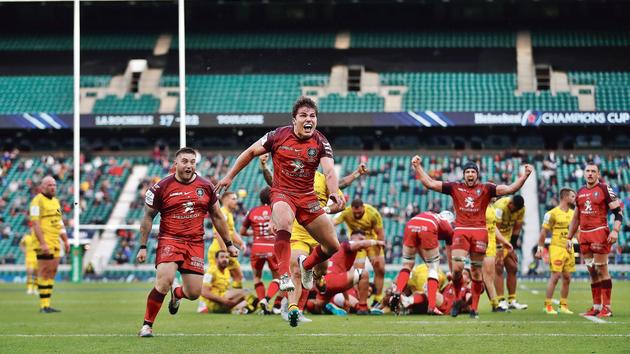