The national anthem belongs to every international match. Superstar Cristiano Ronaldo also sings “A Portuguesa” with his teammates - but what is the Portuguese anthem about?

The national anthem belongs to every international match.

Superstar Cristiano Ronaldo also sings “A Portuguesa” with his teammates - but what is the Portuguese anthem about?

Munich - These are often the most emotional moments in the game.

Singing the national anthem gives you goose bumps, and it doesn’t leave the players unaffected.

Sing along with the lyrics fervently or just let them sink in.

The Portuguese national team will also sing their anthem at the European Championships in 2021. The content of “A Portuguesa” does not save on pathos.

The text of "A Portuguesa" - the Portuguese national anthem

The composer of the Portuguese national anthem had German roots

What is special: the poet and the composer met in person to adapt the text to the melody.

A rarity in national anthems, as the melody and text were usually created with a time lag.

Musically, the Portuguese national anthem is reminiscent of "Fado", the national melody of Portugal.

The moody, melancholy frame mixes with the revolutionary spirit of the text.

It therefore doesn't hurt to place the national anthem in the historical context: “A Portuguesa” was created at the end of the 19th century.

A time when there was a strong nationalist sentiment in Portugal.

The "A Portuguesa" replaced the previous hymn ("Hymno da Carta") in 1911. Composer Alfredo Keil did not experience this anymore. The son of a German tailor and an Alsatian died in 1907. Thanks to his melody for the national anthem, his work still has an impact today. The first verse and chorus are considered the official anthem of Portugal. 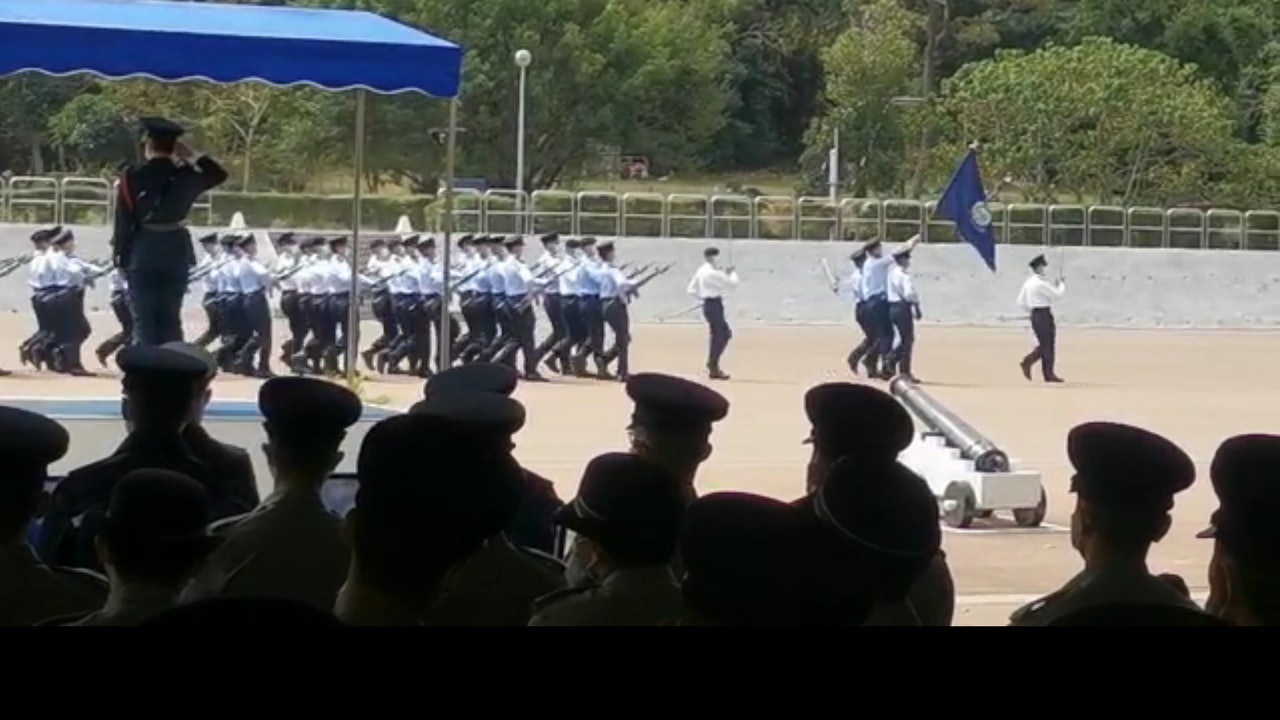 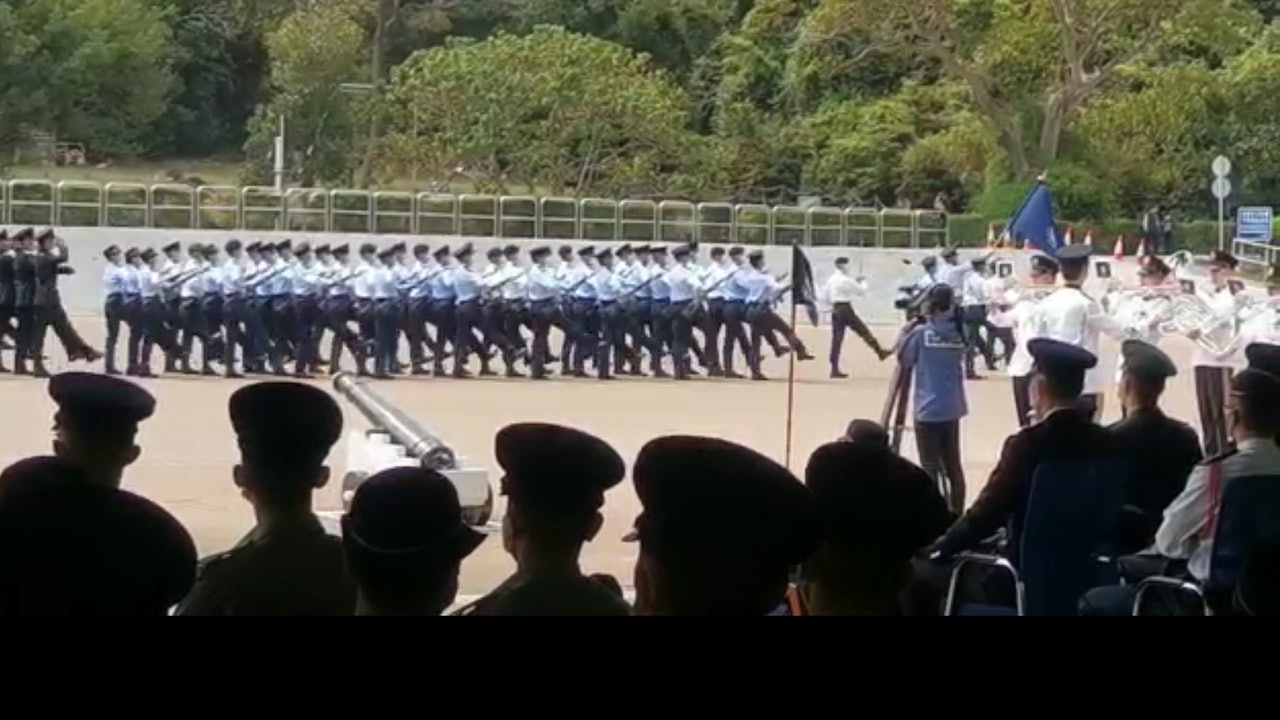 The five major disciplined forces held a Chinese marching ceremony. The police reiterated that they have no intention of changing the form of marching. 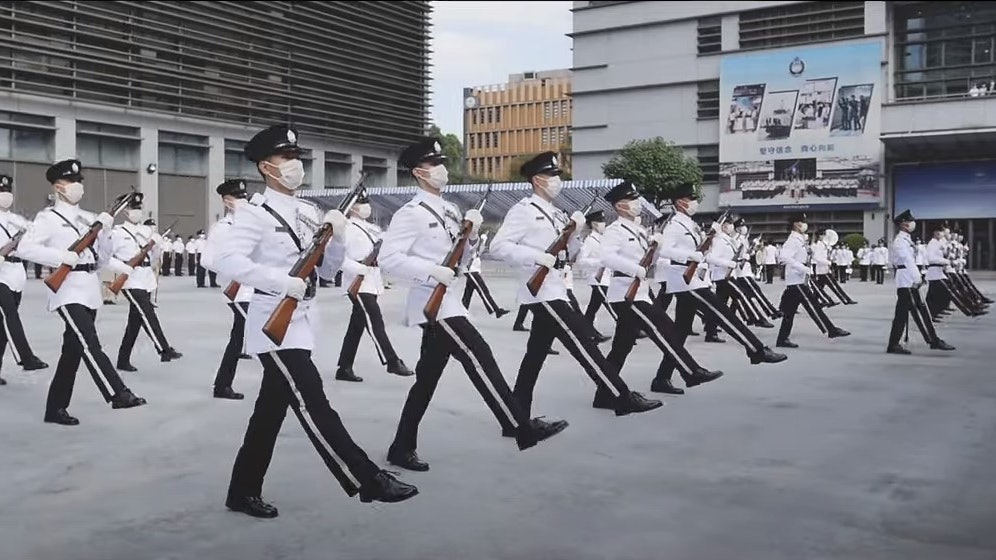 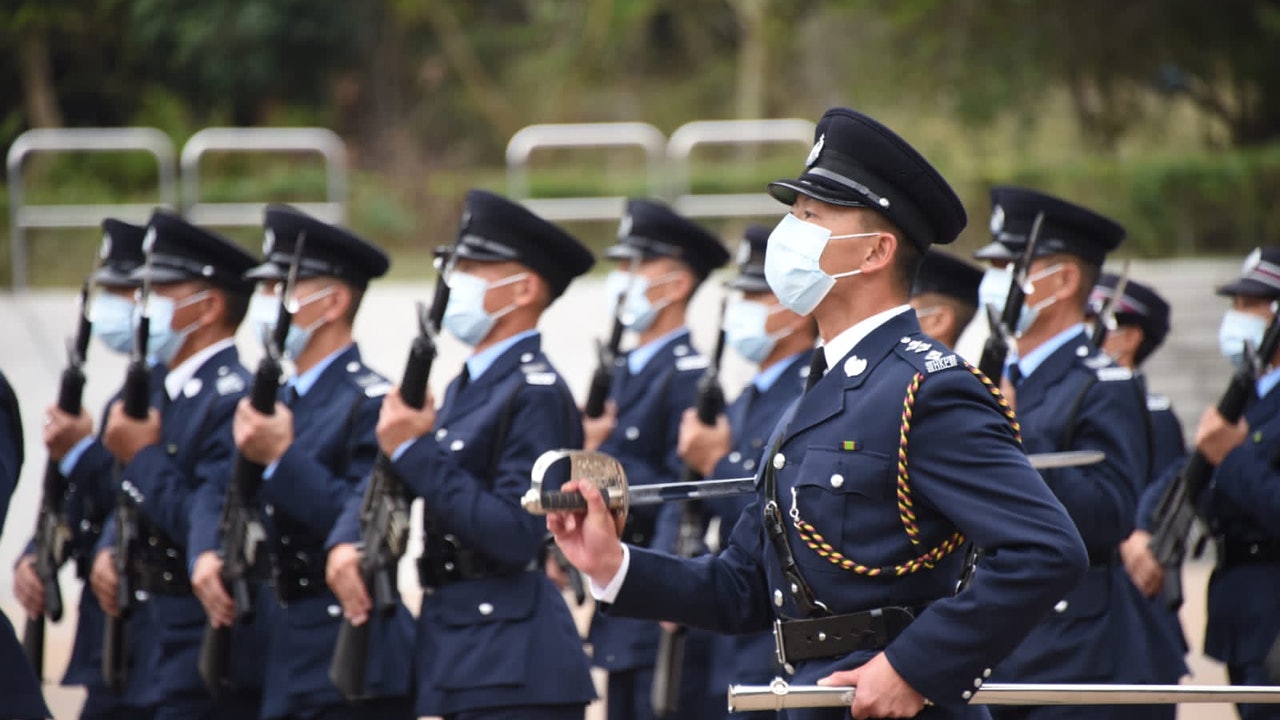 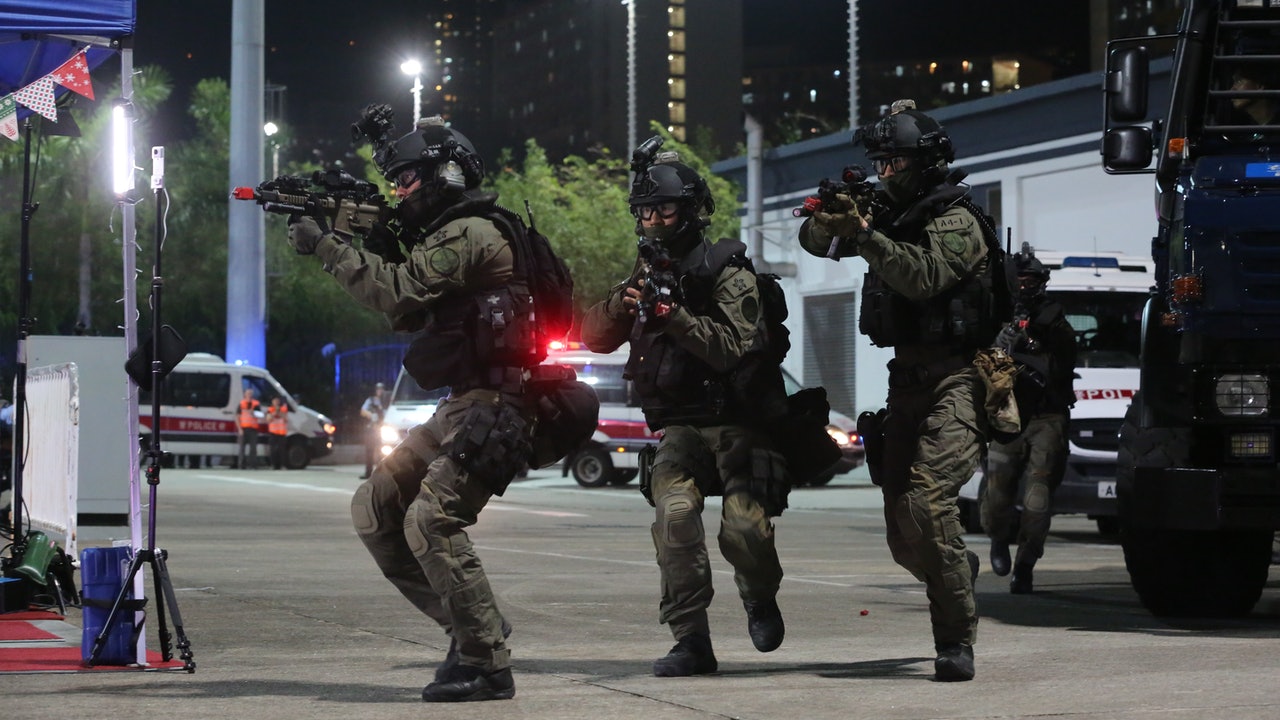 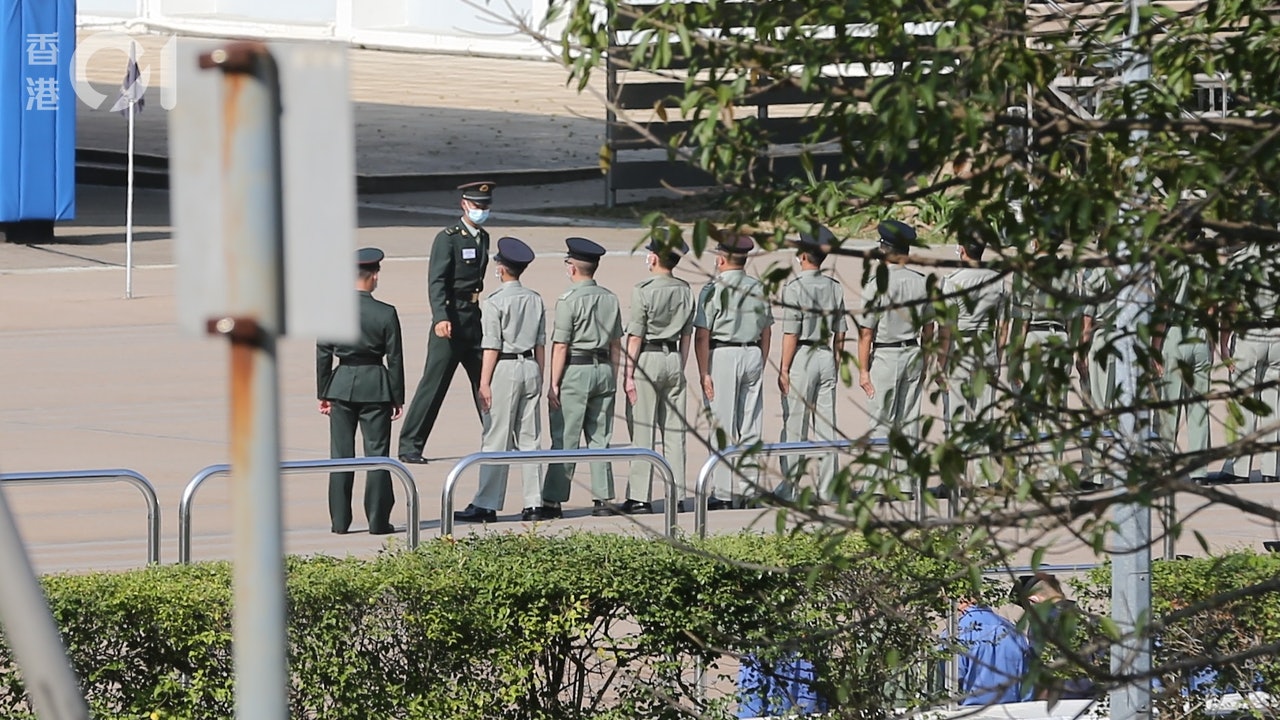 01 Exclusive | News of the People's Liberation Army entering the Police Academy to teach Chinese marching: The police has not decided to switch to a full