The French Championships, qualifiers for the Tokyo Olympics, had to be interrupted this Saturday morning. The removable dock that supports the p 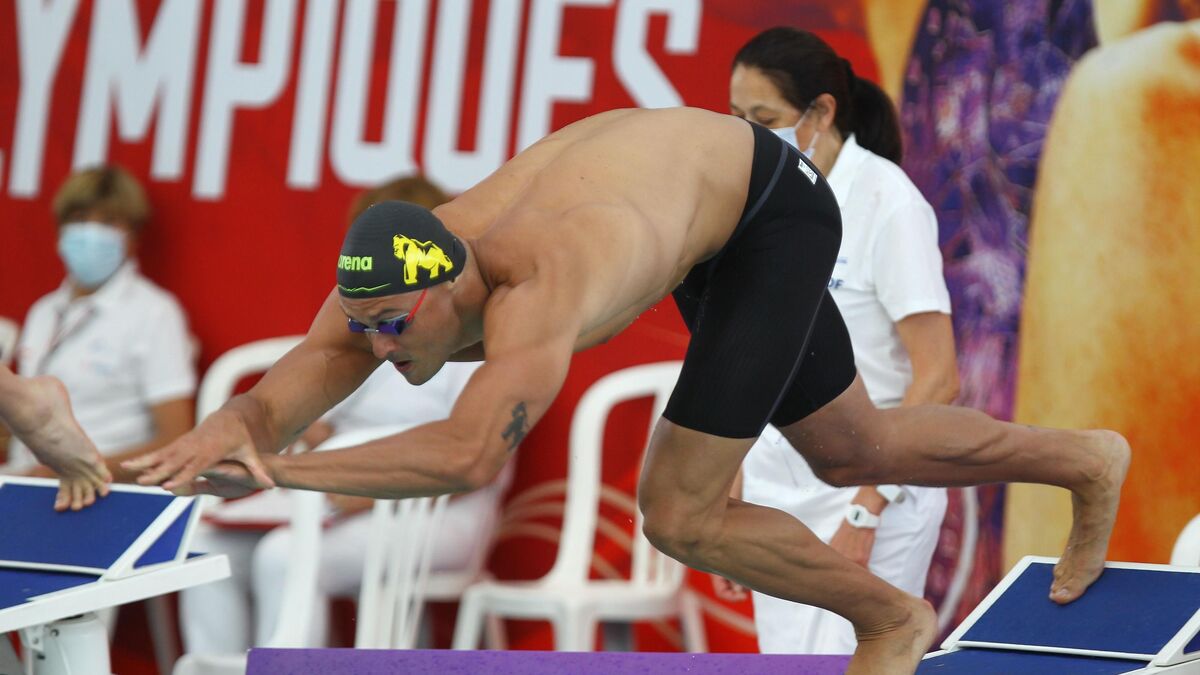 “With the Olympic selections, we always expect little surprises.

But that one, we hadn't seen it coming… ”DTN Julien Issoulié prefers to smile.

The French swimming championships, qualifiers for the Tokyo Olympics, had to be interrupted on Saturday morning in Chartres.

Because of a 50 m pool… which no longer really measured 50 m in all the water lines.

Indeed, the removable dock on which the starting blocks are placed, has detached itself from the concrete of the edge of the swimming pool!

“We noticed that the structure had moved,” continues the DTN.

One side is perfectly aligned and on the other there is a gap of 20 to 30 cm.

We called in the technician to see the extent of the problem, if it's a breakage or just something that has blown and can be fixed.

You have to be sure that it will hold.

You have four hours ... pic.twitter.com/xfOH0nXAK6

By late morning, the repair worker was still trying to determine the extent of the damage.

Until the end of the events once the problem was noted, around 10:40 am, only the 50 m butterfly men and women (non-Olympic distance) and the 200 m breaststroke women had been contested.

“When it is repaired, we will see the repercussions,” explains Issoulié.

(Editor's note: minimum required for the morning heats in order to qualify for the Olympic Games in the evening finals)

The federal staff has scheduled a videoconference with all the coaches on Saturday early afternoon.

“We will see where it is and we will start to see the tracks, blows the DTN.

We can continue outside

(Editor's note: the Odyssey of Chartres has an outdoor pool of 50 m which is used for training)

but given the climatic conditions and the events that remain to be disputed it is not ideal, we can shift of a day, to go swimming elsewhere… We are still worried when a technical problem like that arises… ” 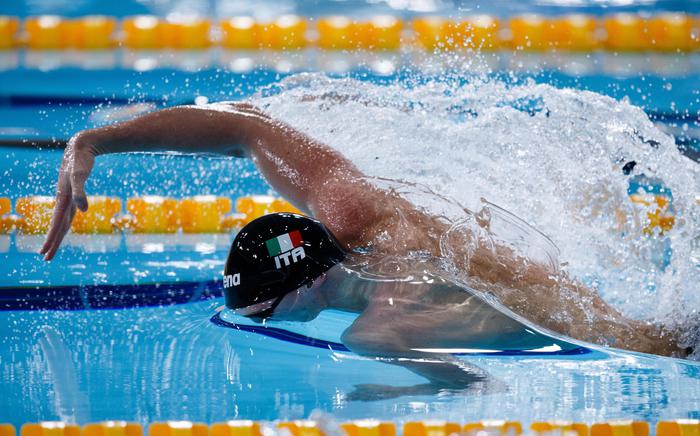 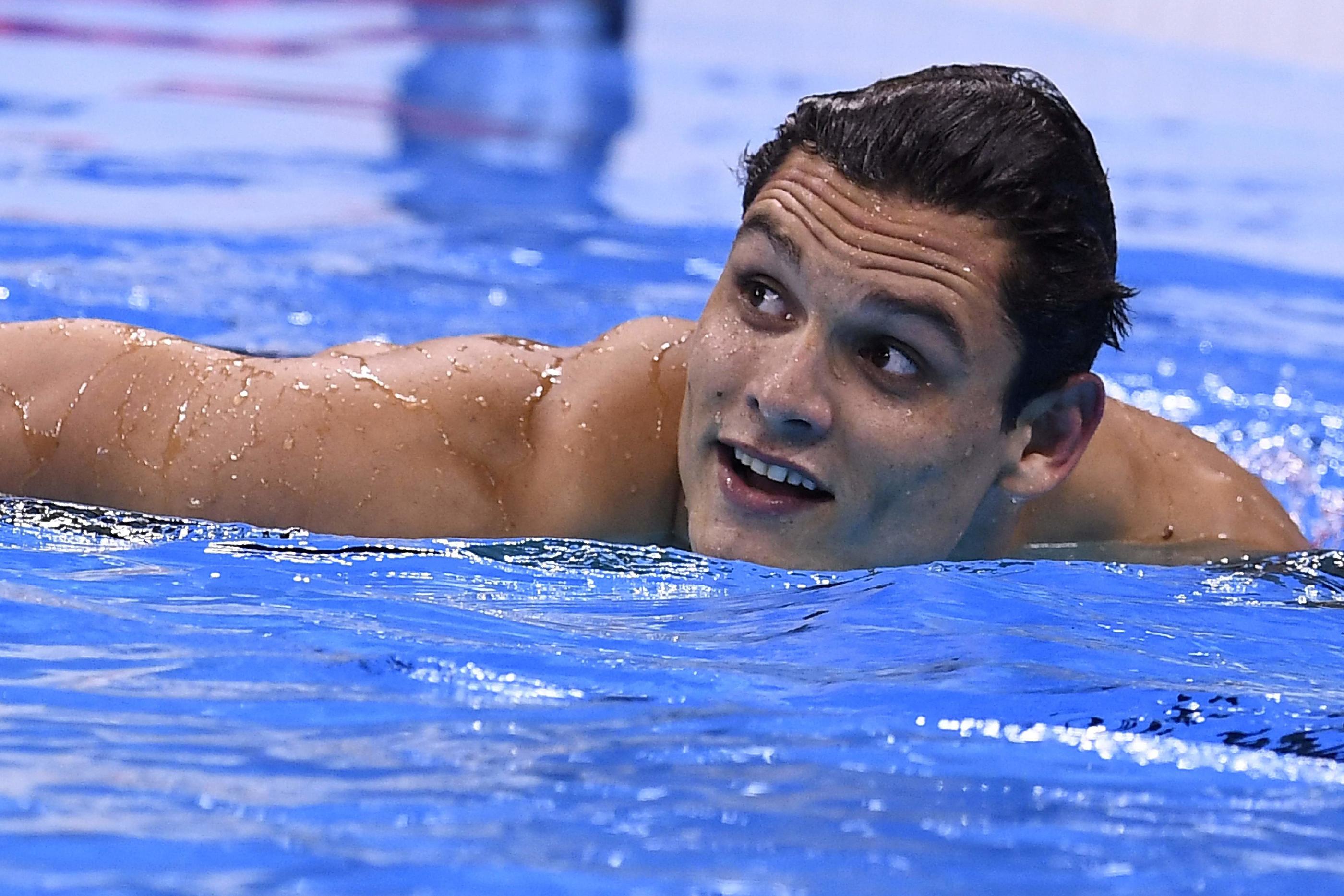 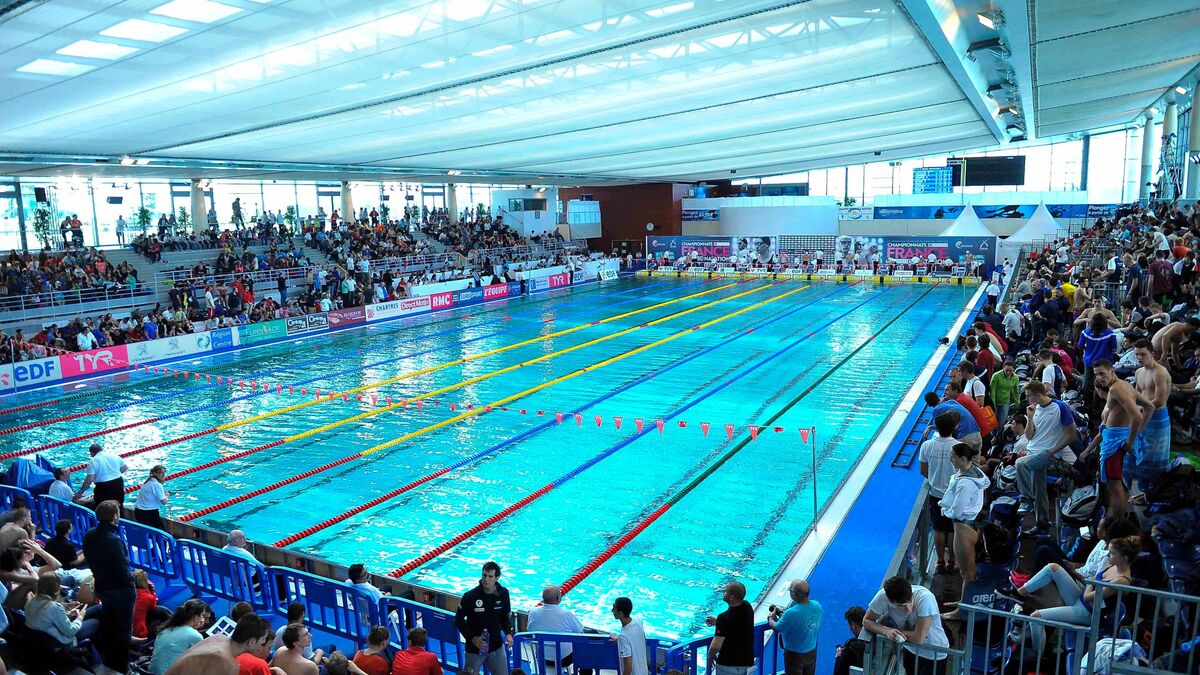 In Chartres, the aquatic complex first welcomes the champions 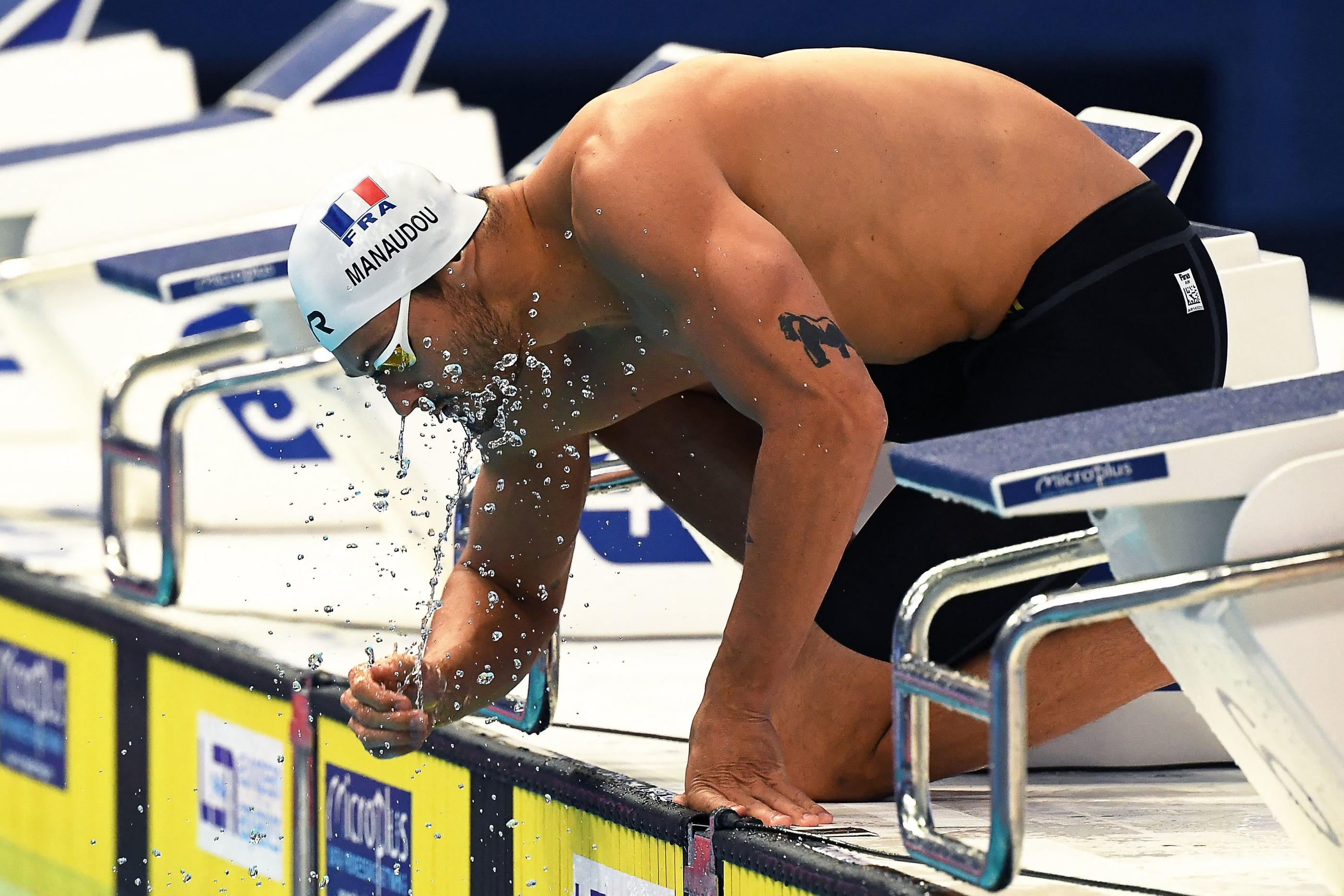