No goal conceded for more than 1000 minutes, moved into the last sixteen with three wins. Italy underpins its role as EM favorite. Despite the defeat, the Welsh can also look forward to the knockout round. 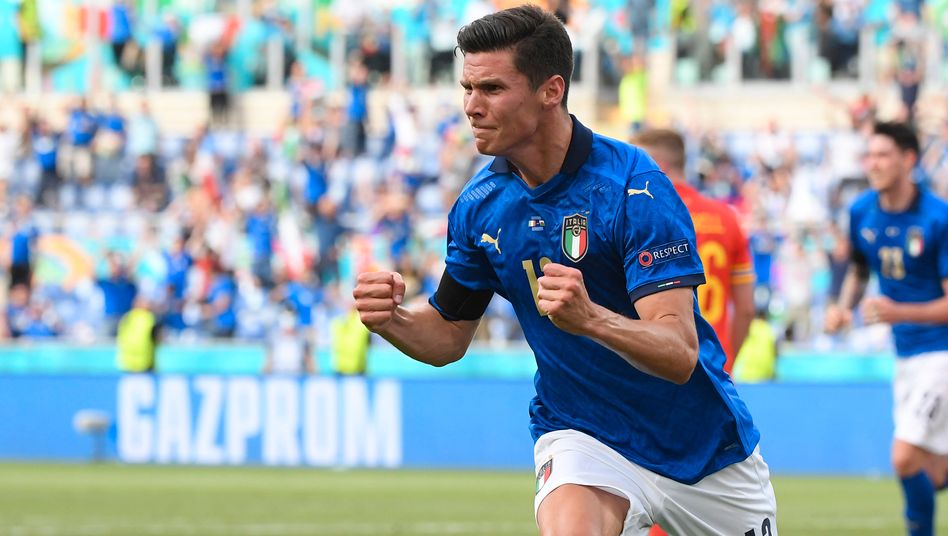 Italy and Wales are in the round of 16 of the European Football Championship.

With the 1-0 (1-0) in Rome, the Italians finish Group A first with three wins in as many games.

Wales ended the group stage with four points due to the better goal difference over the tied Swiss who won the parallel game against Turkey.

Matteo Pessina (39th minute of the game) scored for Italy.

The goal of the day came after a free kick from the half-field.

Marco Verrati hit the ball from the right side towards the first post, where Pessina extended into the goal (39th).

The Welsh had the first good chance of the game.

Chris Gunter headed just over the goal after a corner (27th).

Before and after that, the Italians were the more dangerous team, but they found it difficult to create chances from the game due to eight changes in the starting XI.

The almost 14,000 spectators in Rome first saw a game that was shaped by the starting position before the game: Italy gave one point to win the group, Wales was also enough to secure second place a draw.

Accordingly, both teams had no reason to risk too much.

During the first half, Italy's national team broke the 1,000-minute mark without conceding a goal.

After the break, Wales became more offensive, which meant more space for Italy.

However, the hosts were initially dangerous again due to the standard situation.

Federico Bernardeschi hit the post with a free kick from almost 30 meters (53.).

The 20-year-old came too late against Bernardeschi and stepped heavily on his foot.

Since a high defeat with a simultaneous clear victory for the Swiss could have meant the loss of second place, Wales did not throw everything forward after being sent off.

Wales still had a great chance of equalizing in the person of superstar Gareth Bale.

But this shot relatively freely from eight meters goal distance clearly over the goal (76th). 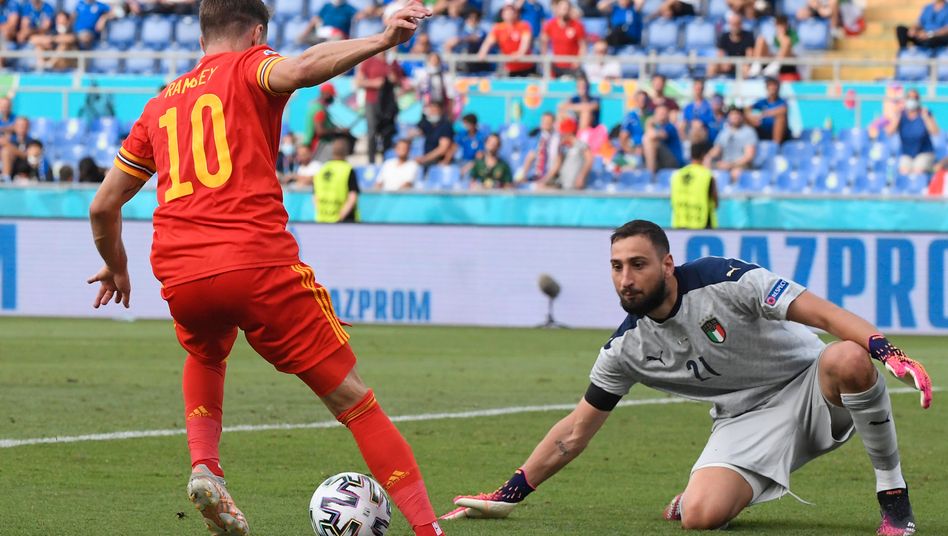 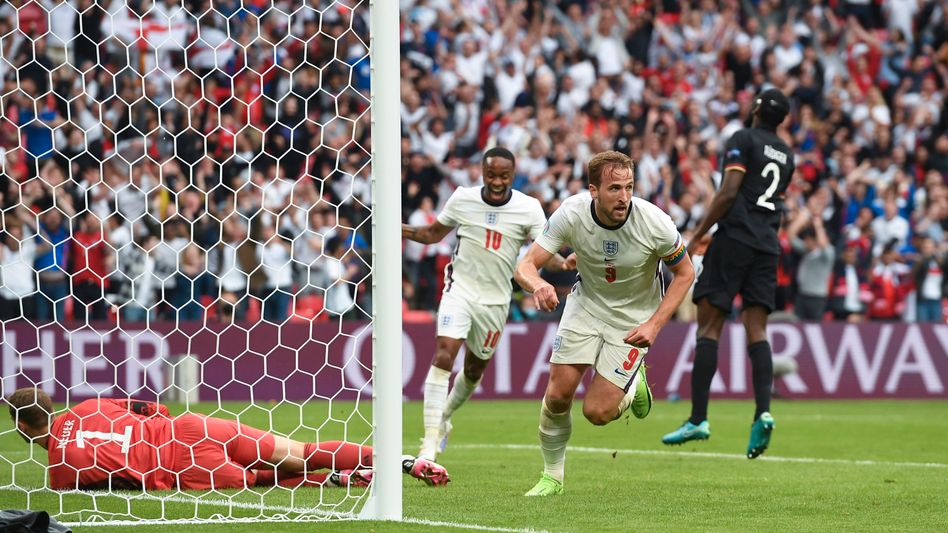 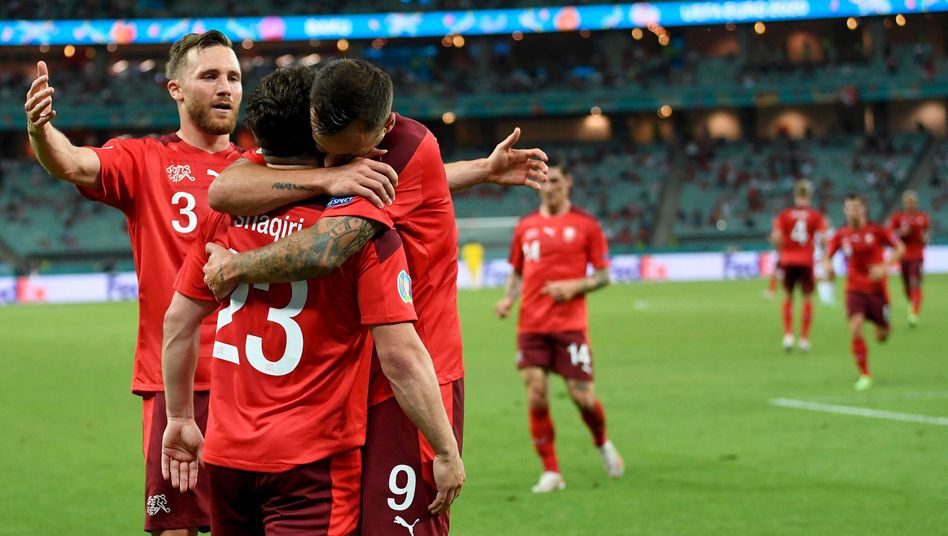 Constellation around third group: Five more teams qualified for the European Championship round of 16 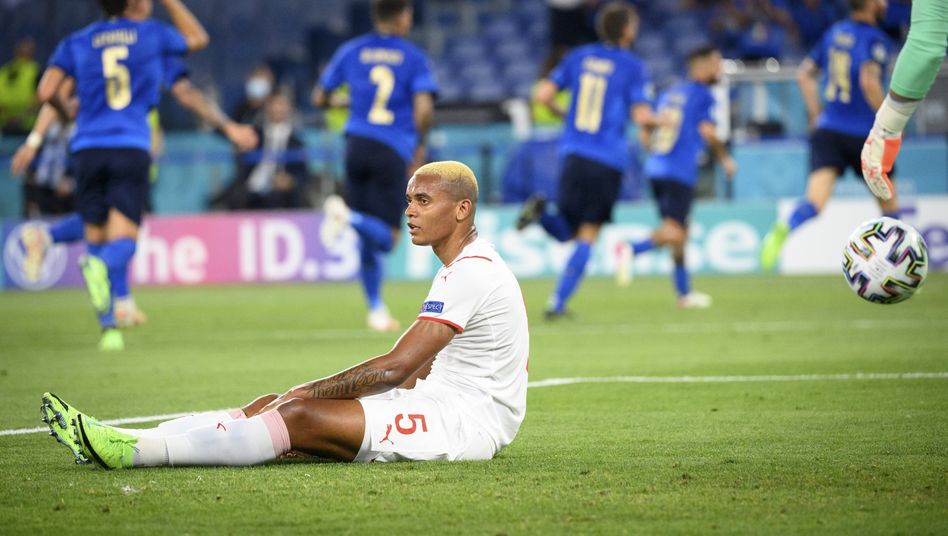