After the draw conceded against Hungary, the French team returned to training in Budapest. An intense session for the 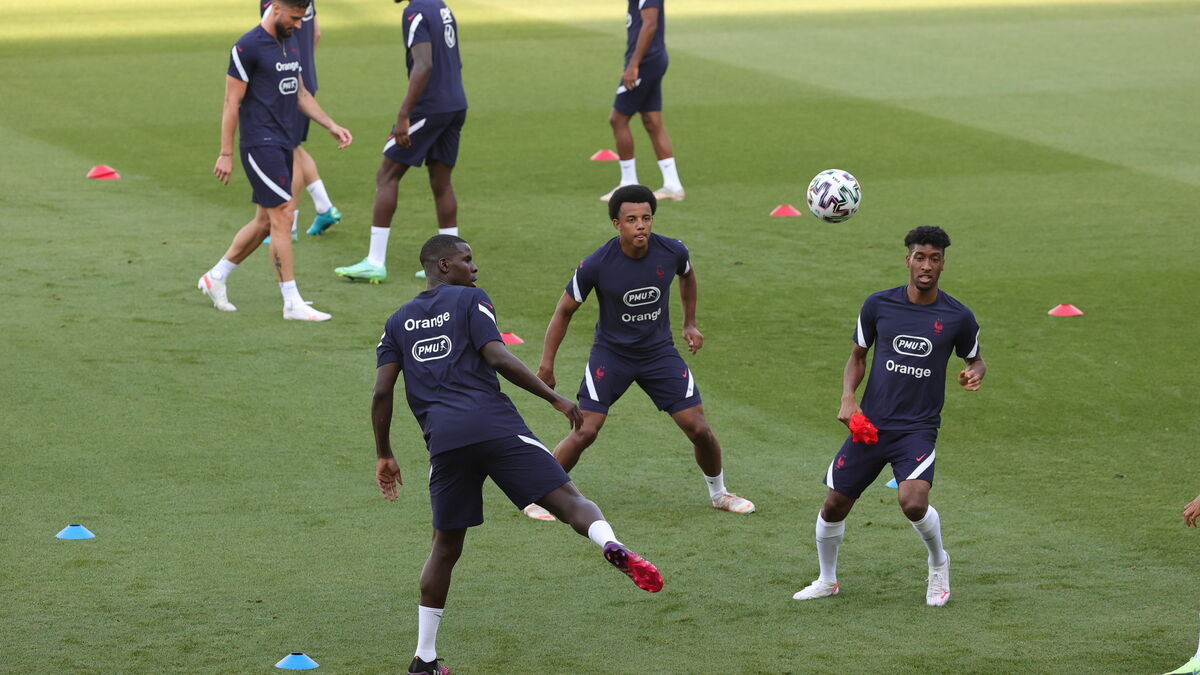 The smiles are there this Sunday afternoon among the players of the France team, the day after the draw against Hungary (1-1).

We saw 23 during this training open to the press.

As for Ousmane Dembélé, he had an appointment for examinations to learn more about his right knee tendon, affected on Saturday.

For the holders, this cleansing session was animated by a half-hour jogging or a cycling session, followed by stretching for Hugo Lloris or Lucas Digne and sheathing exercises for Adrien Rabiot.

Paul Pogba, Karim Benzema and Presnel Kimpembe have, them, remade the match and discuss long minutes.

They were joined by Kylian Mbappé, who left the room at the end of the session without then working on the lawn of the Nandor stadium, that of the small club MTK Budapest.

Didier Deschamps also spoke with Griezmann at the start of the session.

In the second group, the replacements: Giroud, Dubois, Coman, Hernandez, Lenglet, Thuram, Ben Yedder, Koundé, Tolisso, Zouma, Sissoko, Lemar. In particular led by Guy Stéphan, they chained a warm-up, two toros before putting on the chasubles. Long passes, combinations on the sides concluded by strikes on goal, everything goes for players divided into four lines.

Finally, they were joined by the two active goalkeepers, Steve Mandanda and Mike Maignan, for a final opposition. Kingsley Coman, who is training for the first time since his fatherhood, notably scored a superb goal with a heavy strike under Mandanda's bar. More generally, the Munich player made a good performance, showing the French staff all his desire to start against Portugal. The training ended without a problem with a running session on the length of the field. An exercise led by Tolisso and Koundé. 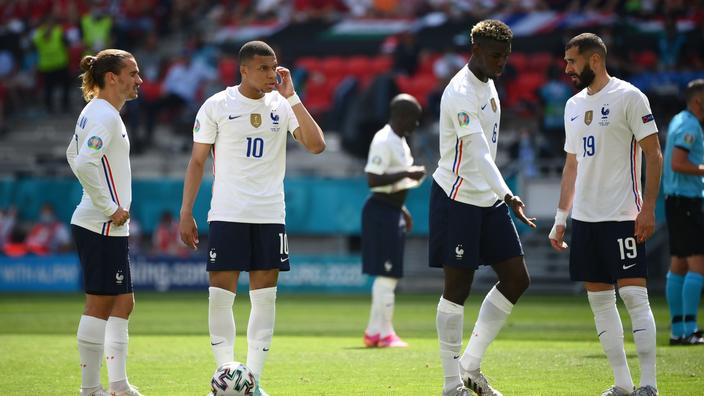 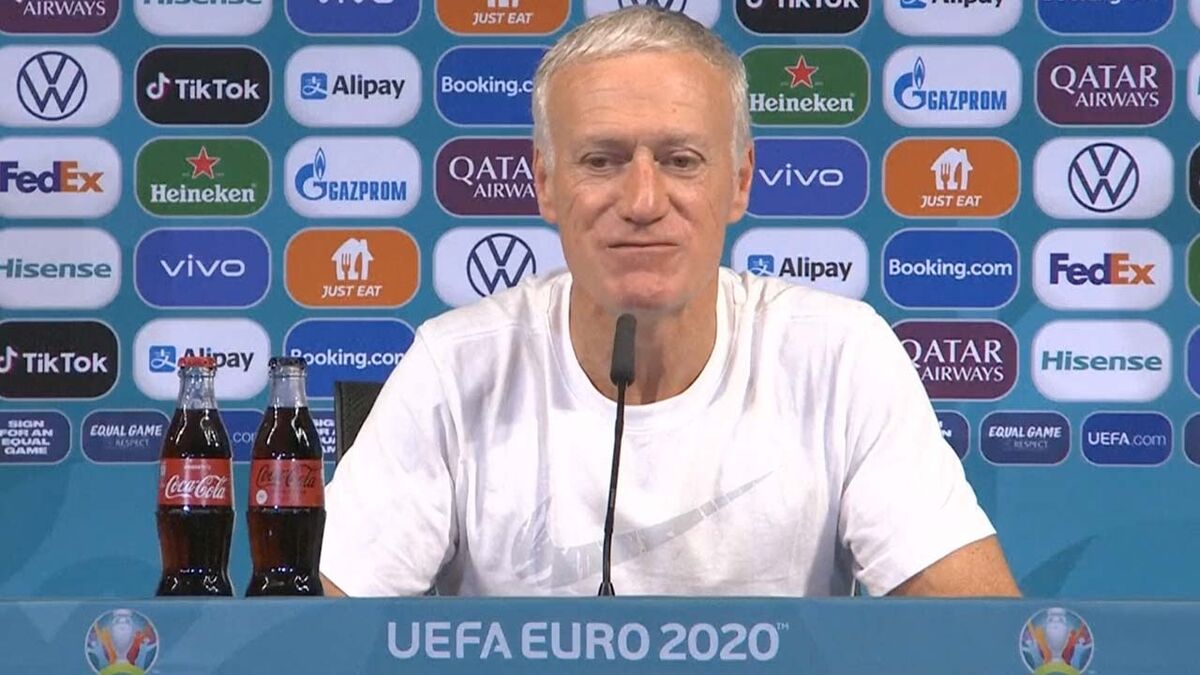 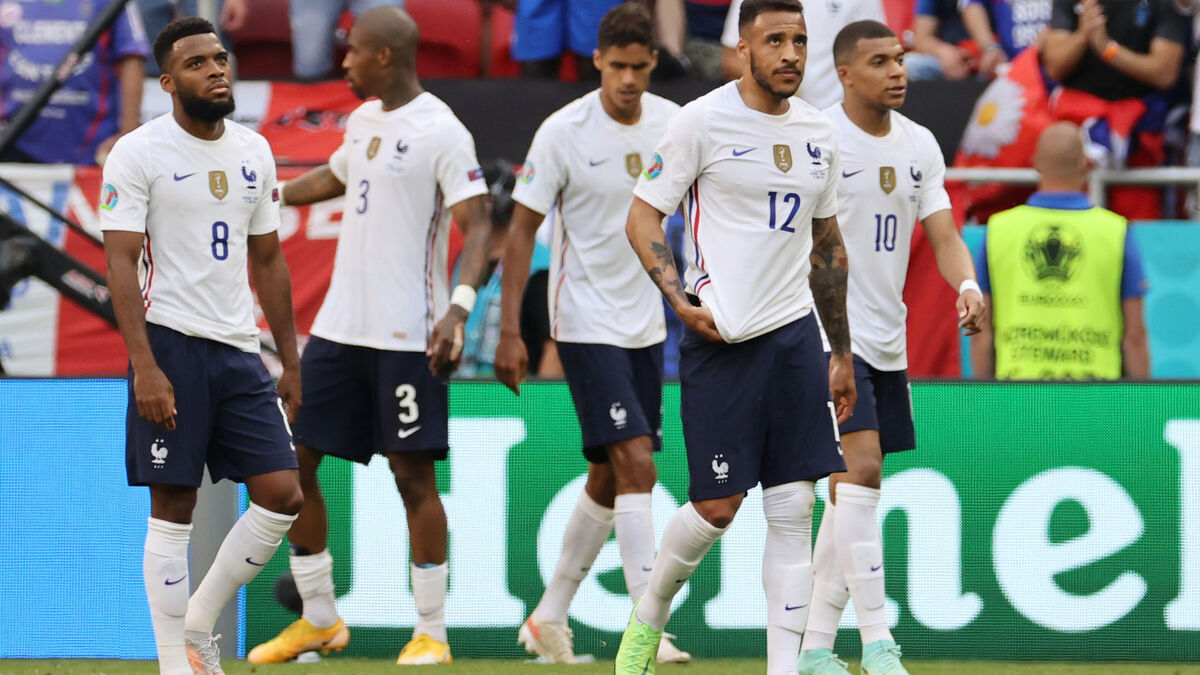 Hungary-France (1-1): Tolisso does not want "to question everything" 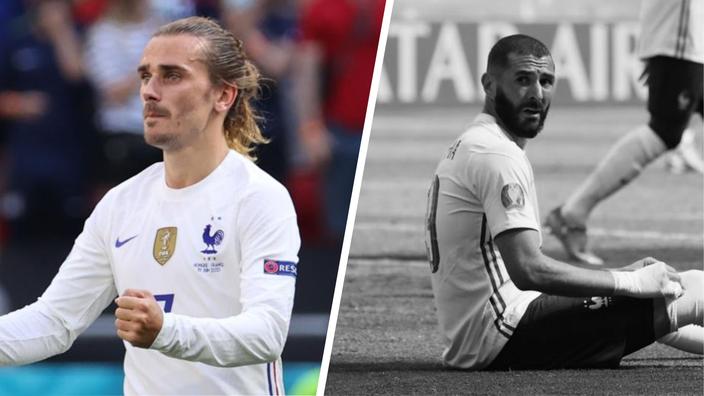 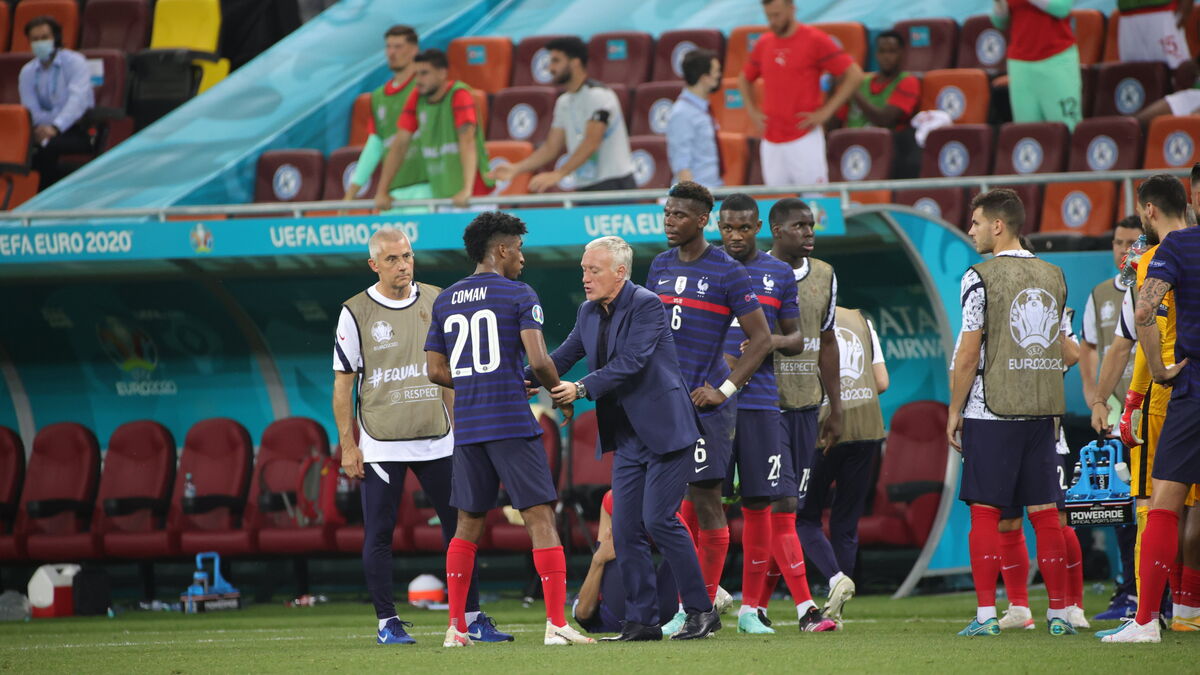 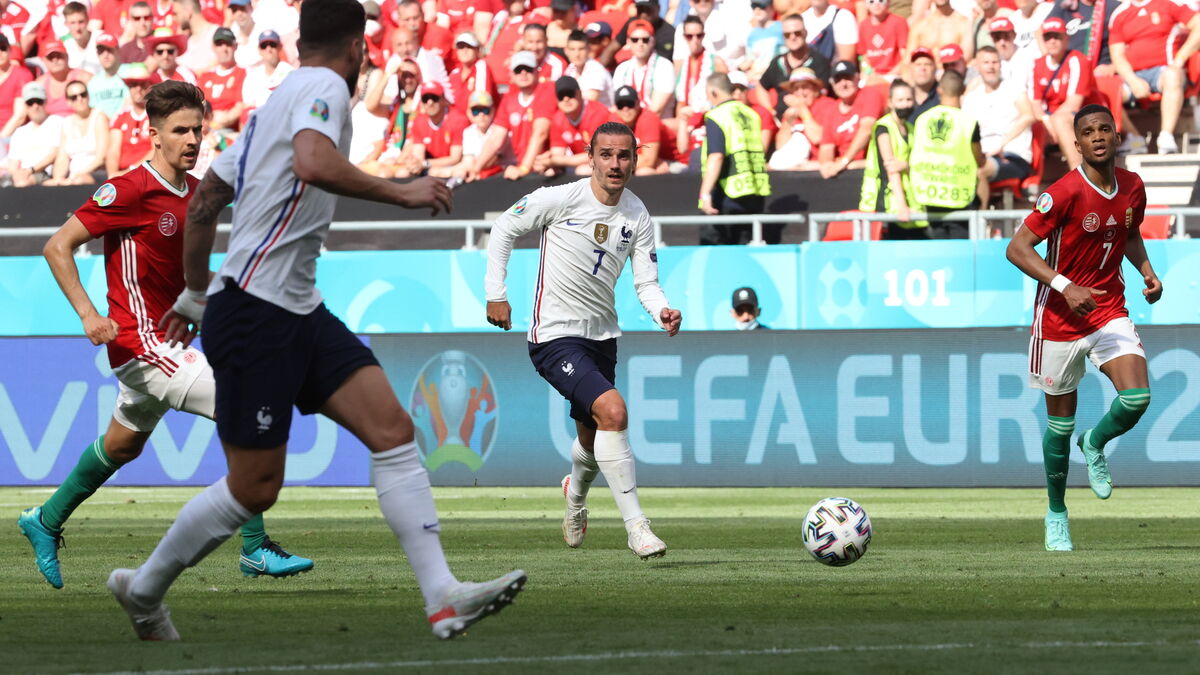 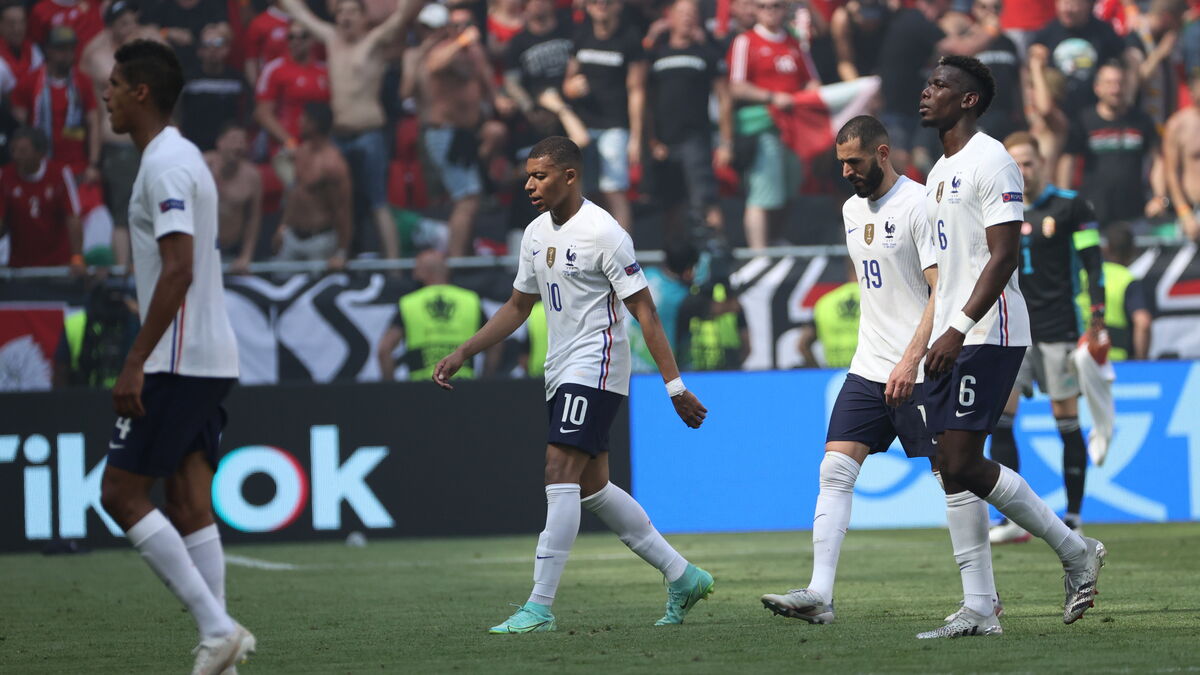