By crushing Hong Kong (51-0), the French women's rugby sevens team brilliantly qualified for the final of the qualifying tournament. 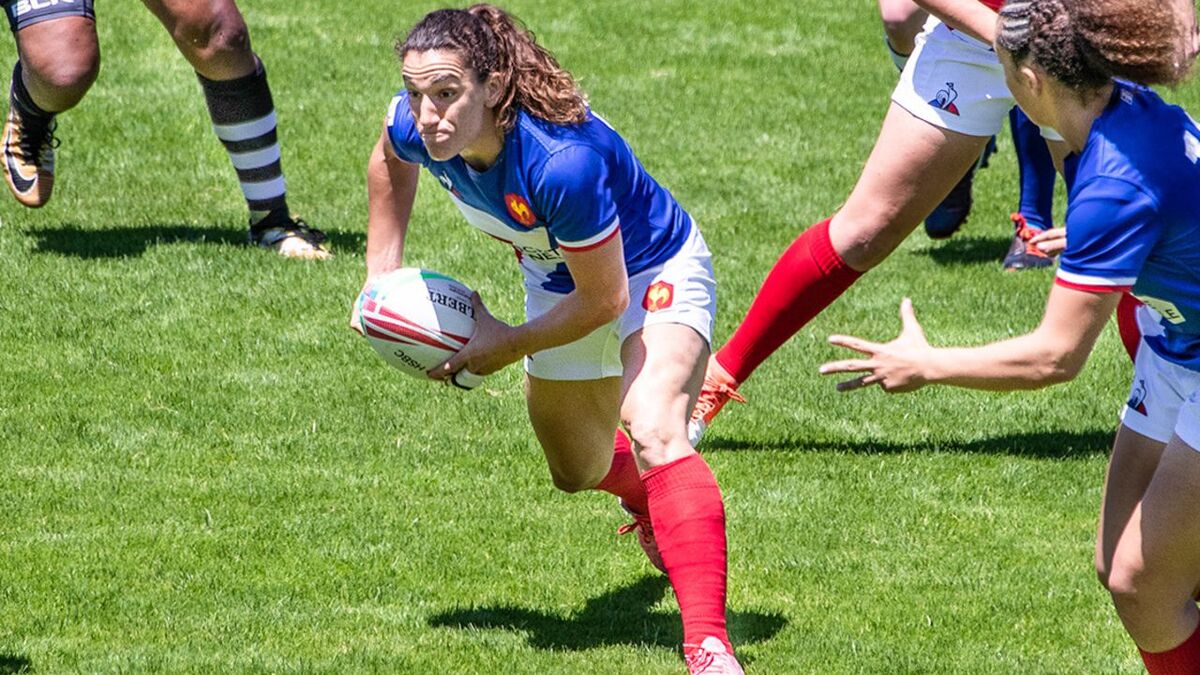 Imperial throughout the weekend in Monaco, the players of the French rugby sevens team had a perfect tournament to secure their ticket for the Tokyo Olympics which will be held from July 23 to August 9.

Well launched by Fanny Horta, with a try from the 25th second of play, the players of David Courteix largely dominated the Hong Kong women, powerless, 51 to 0.

A clear course for the Bleues, who during the group stages of this "Word Rugby Sevens Repechage", the last opportunity to hope for qualification, had first beaten Madagascar (49-0) and Colombia (47-0) on Saturday , before crushing Hong Kong (55-0) this Sunday morning.

Another clear success against Colombia in the quarter-finals (52-0) led them to cross paths with Hong Kong again.

🏉 Big start for the Blue against Hong Kong!

"No words to express my happiness"

“It's amazing, I don't really have words to express my happiness.

(...) We are very excited at the idea of ​​being in Tokyo and we can't wait to be there, ”smiled Séraphine Okemba, for the moment the tournament's best try scorer (10), at the microphone of the 'organization.

A joy shared with the supporters gathered in the Stade Louis II, and a qualification greeted by Bernard Laporte, the president of the French Rugby Federation, present in the stands.

In the final, the Blue will face Russia, who won their ticket to Japan by easily beating Kazakhstan (38-0). 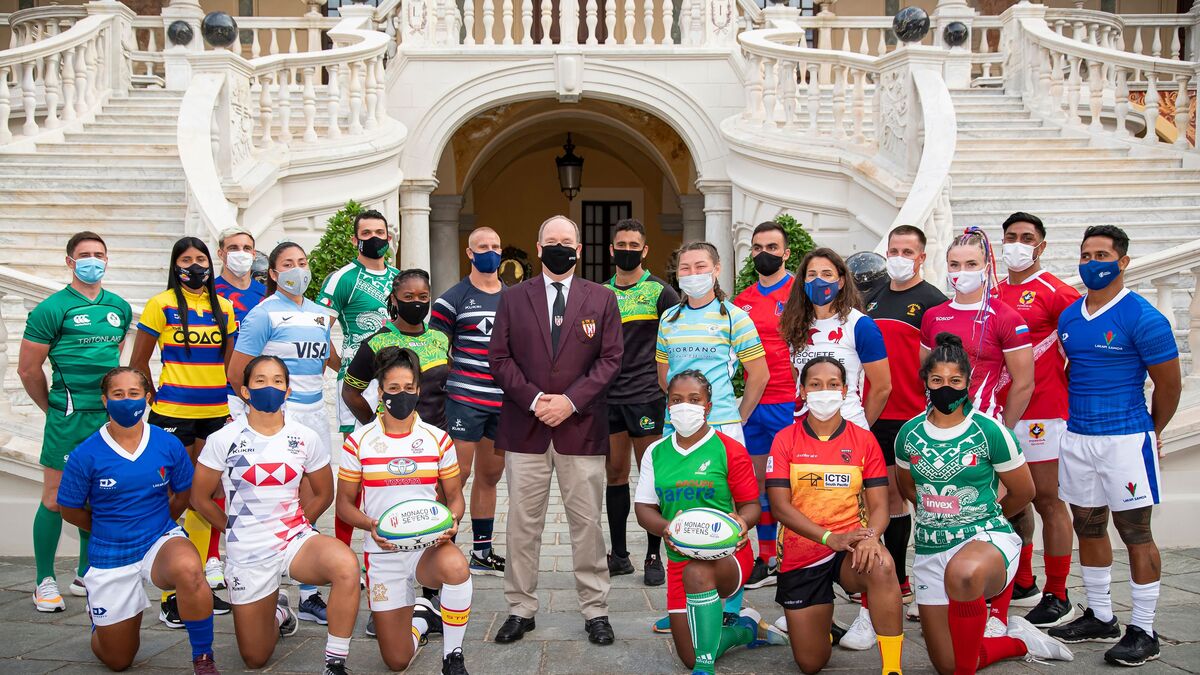 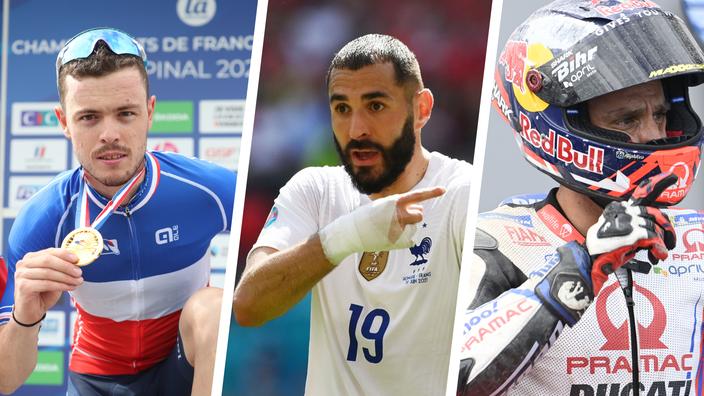 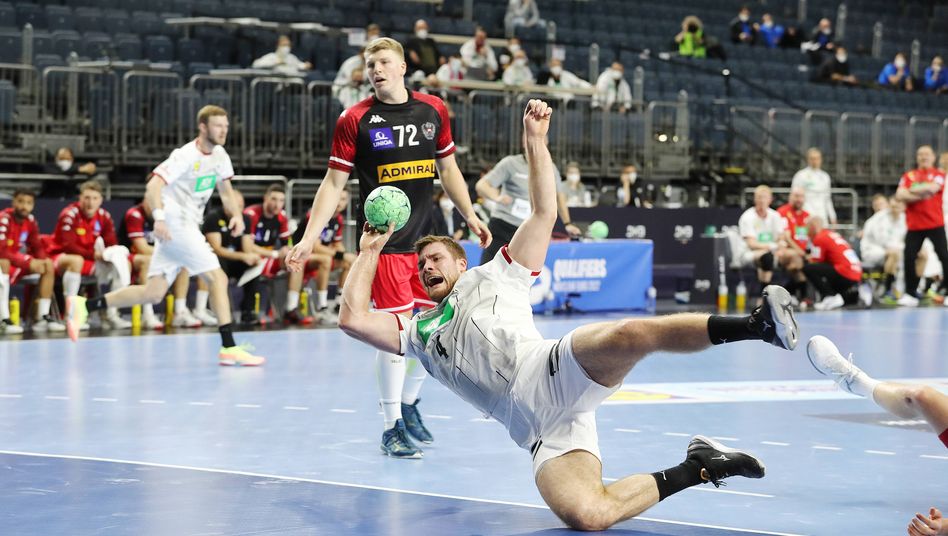 The dates and formula of the Six Nations Women's Tournament revealed 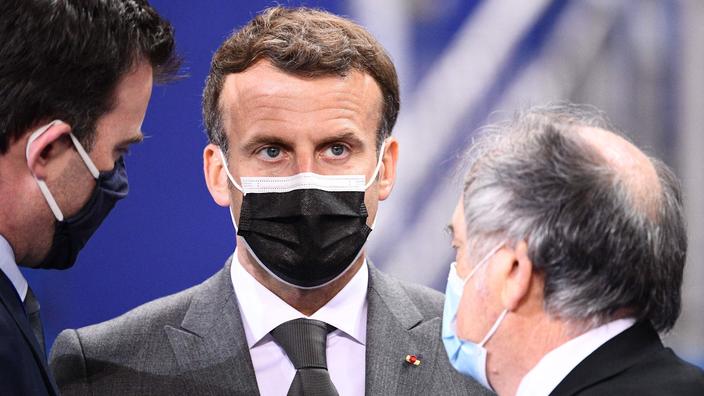