A first division team in Norway had created the mood for not participating in the World Cup in Qatar. But it will not come to that: at a general assembly of the association, the proposal for a boycott was thrown out. 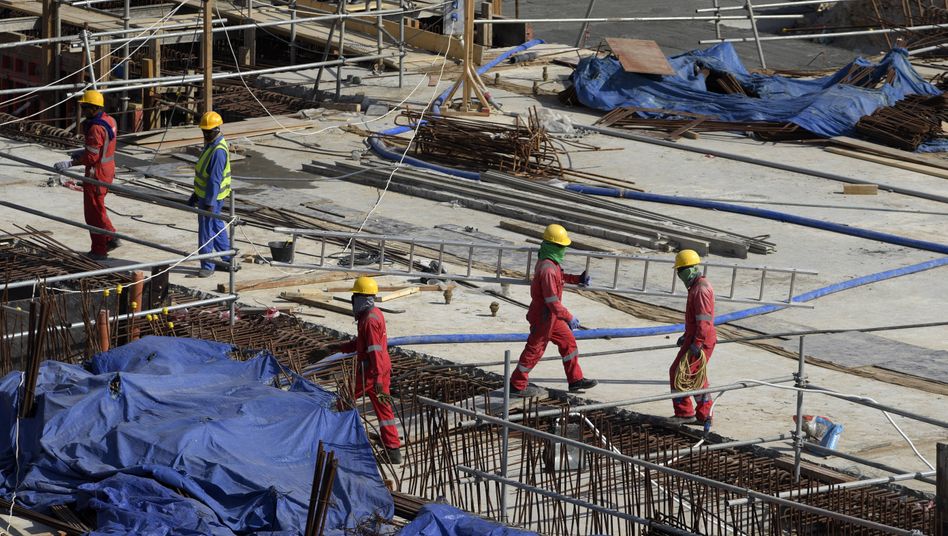 Work on the Al Bayt Stadium near Al-Khor, around 60 kilometers north of Doha (archive picture)

Erling Haaland will be allowed to play at the World Cup in Qatar in 2022, provided he qualifies with the Norwegian national team.

The country's clubs decided against a boycott of the tournament at the general assembly of the NFF association on Sunday.

After several hours of debate, the result of the vote was clear with 368: 121 votes in favor of the association's motion for a boycott waiver.

The boycott movement was launched by the first division Tromsö IL and had broad support, especially in the fan camp, but also from other top clubs.

The background was reports of thousands of dead guest workers in Qatar.

The association NFF refused to waive the final round and wants to continue to exert sport-political pressure on the desert state and world association Fifa.

That is also in the interests of the Haaland players.

The World Cup should never have been awarded to Qatar, said national coach Stale Solbakken, but a boycott is the wrong way to go.

In the World Cup qualification, Norway is only fourth in its Group G after two wins in three games.

Haaland and Co. suffered a 3-0 defeat against Turkey.

Before all three games, the »Landslaget« used t-shirts and other gestures to draw attention to the human rights situation in Qatar. 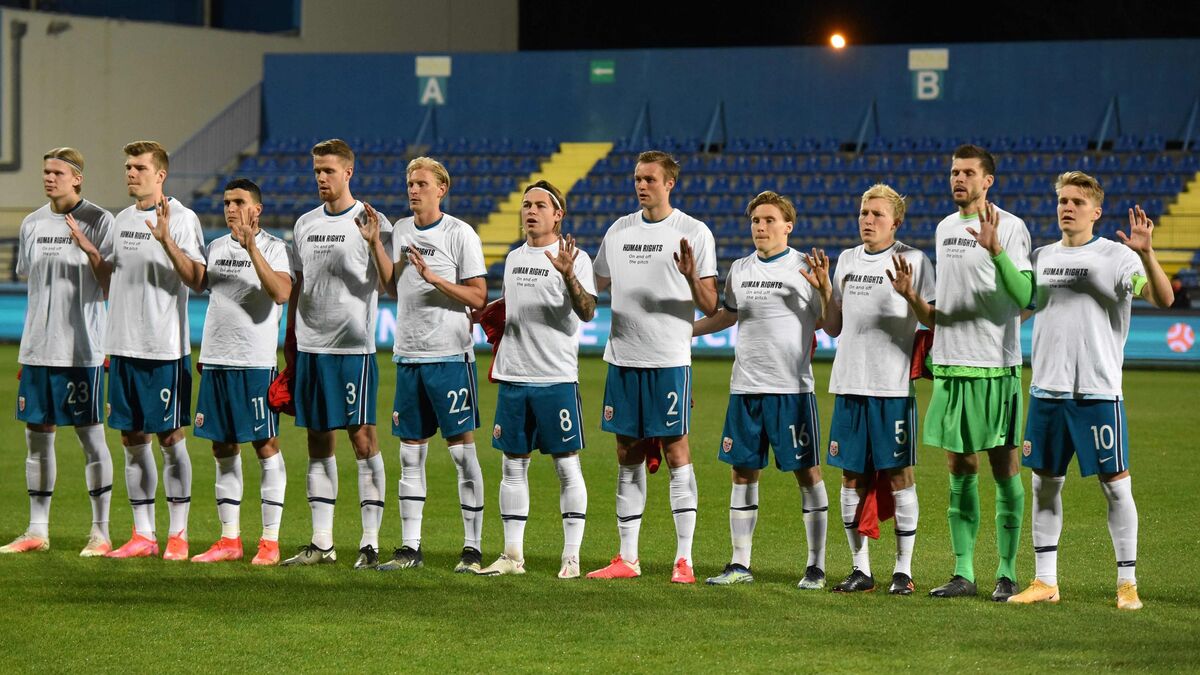 2022 World Cup in Qatar: boycott or not of Norway? The federation will decide 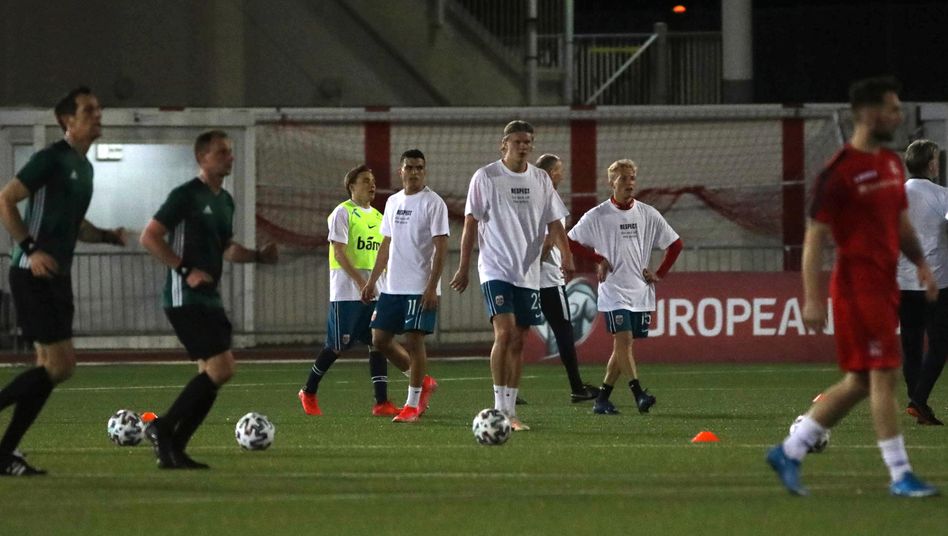 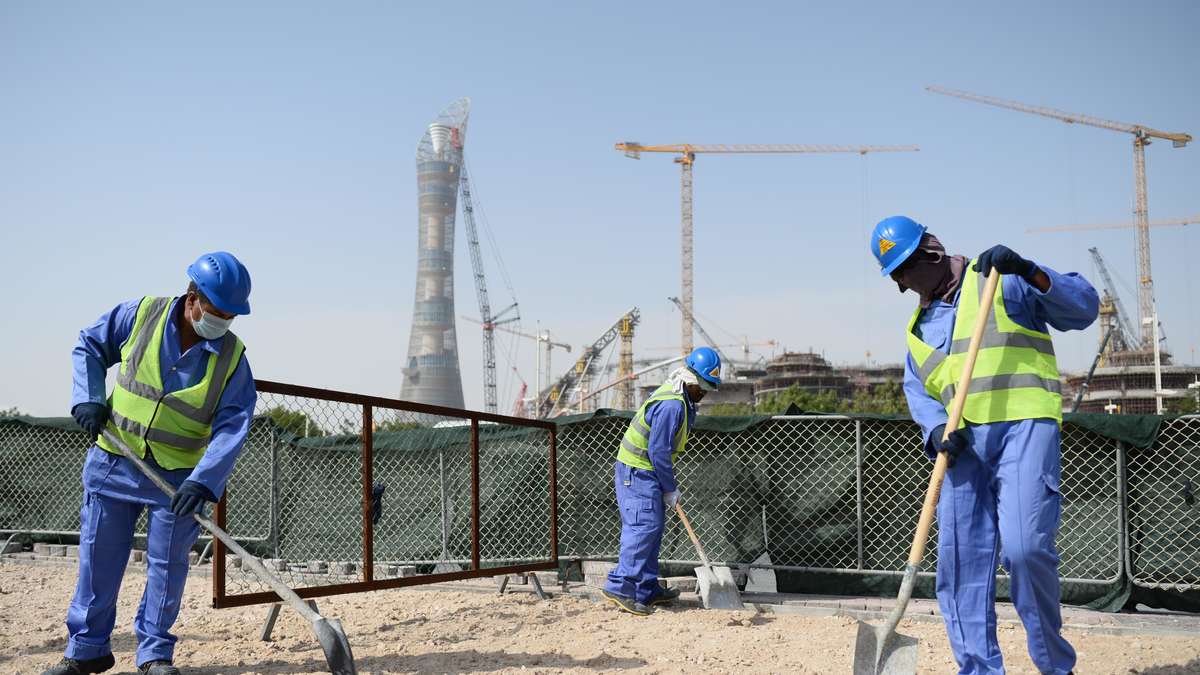 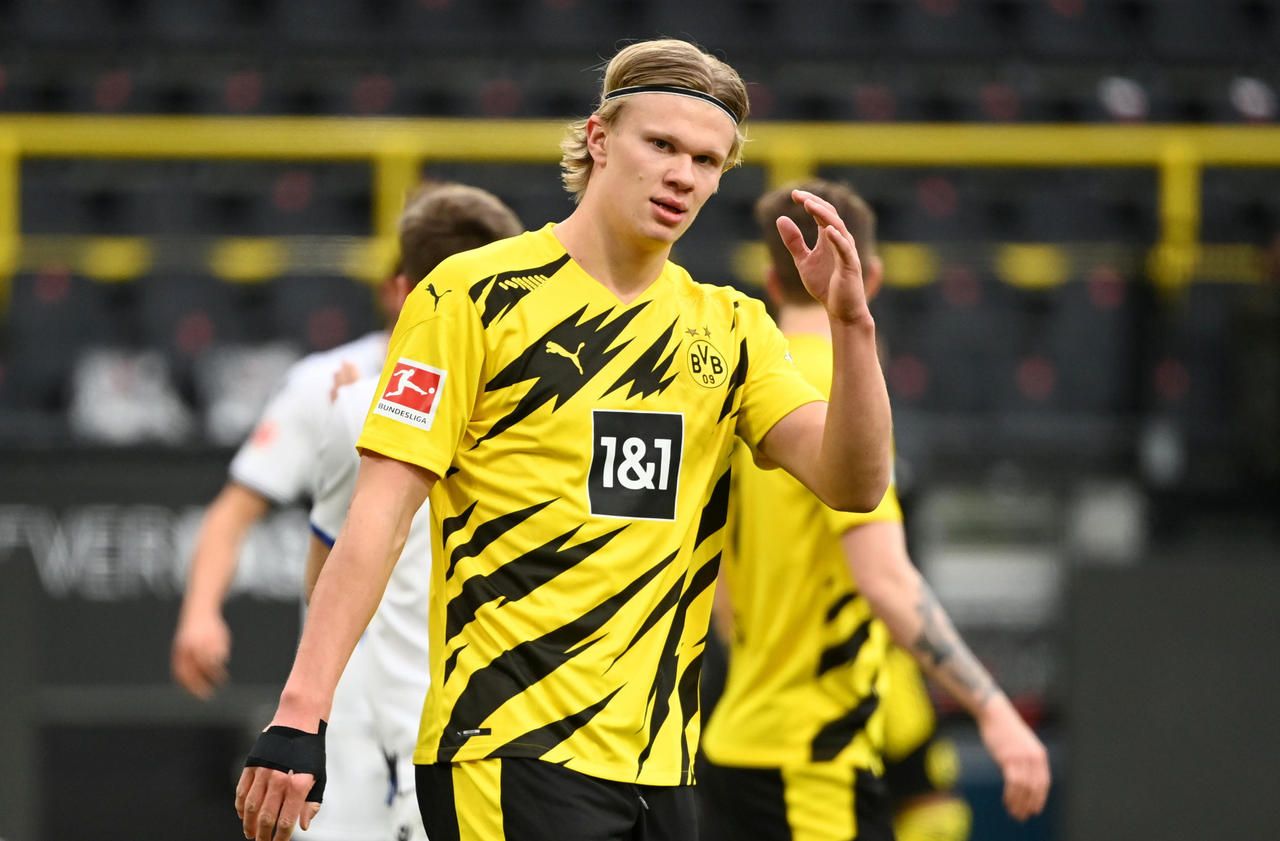 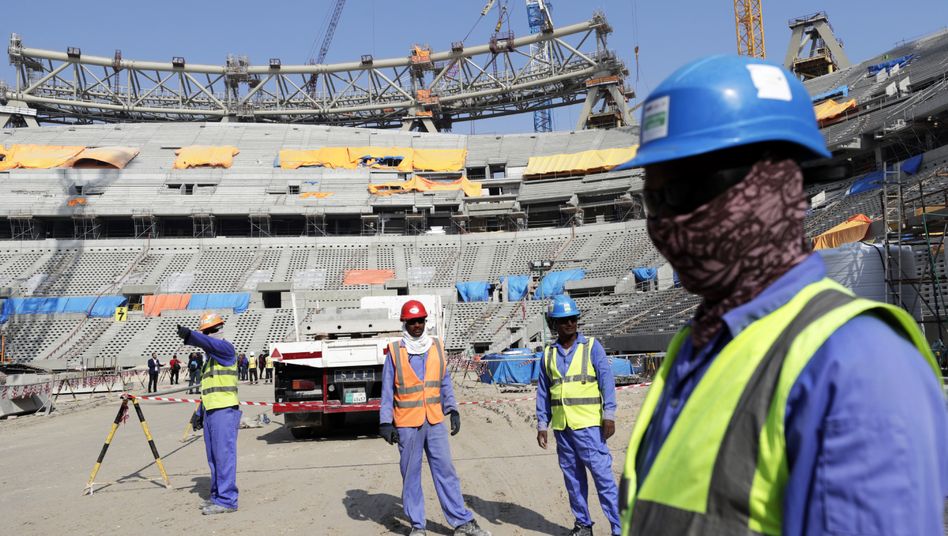