The success of Max Verstappen and the great races of McLaren and Aston Martin but also the ordeal of Ferrari and the strategy error of Mercedes, find the tops and flops of the Grand Prix of France. 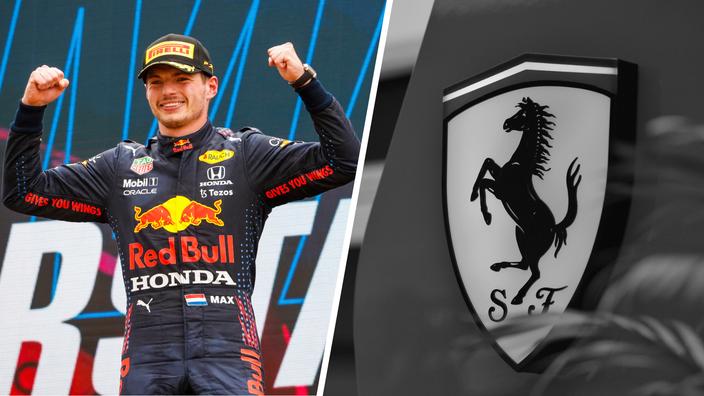 Qualification managed as a master on Saturday, an excellent strategy of his team and a high-class driving in the race on Sunday, Max Verstappen put all the ingredients to clinch his third success of the season at the French Grand Prix.

He sends a serious message to his rival Lewis Hamilton, overtaken on the penultimate lap, since he now has a twelve point lead in the drivers' world championship (131 points for Verstappen against 119 for Hamilton).

Lando Norris, fifth, and Daniel Ricciardo, sixth, the English brand asserted itself as the third force on the field on Sunday.

The two drivers scored big points and took advantage of the Black Sunday encountered by Ferrari to make a difference in the constructors' standings (16 points).

Note that Norris signed his third top 5 in a row.

Fourth in the drivers' standings, the Briton is ahead of a certain… Valtteri Bottas.

Sebastian Vettel's is less spectacular but deserves to be noted.

Starting twelfth and finishing ninth is not for everyone.

But what about Lance Stroll?

Nineteenth on the grid, the Canadian took a nice tenth place.

As often, Aston Martins perform better in races and hold the tires well.

This allows them to make the first stints longer than the competition and therefore to gain places in the pits or at the end of the race.

Ferrari in immense difficulty with the tires

With Carlos Sainz fifth on the grid and Charles Leclerc seventh, Ferrari had ambitions on Sunday.

They quickly flew away.

The Scuderia never managed to get the tires to work and its two pilots had a hard time.

At the finish line, that's zero points since the Spaniard finished eleventh and the Monegasque sixteenth.

A first this season for the Italian team.

Rather clever generally in this area, the German firm was surprised by Red Bull and its two-stop strategy for Max Verstappen.

Lewis Hamilton could not fight against the recovery of the Dutchman and Valtteri Bottas, who was screaming into his radio to demand a second stop, lost to Sergio Perez for the third step of the podium.

It was a failure for Mercedes who had been unbeaten at Le Castellet since returning from the French Grand Prix in 2018.

The Normand, just extended to Alpine, should not have fond memories of his national Grand Prix. Eleventh in qualifying, fourteenth Sunday, Esteban Ocon never seemed at ease at Le Castellet. In a series of three races in the points before Baku, the Habs have just completed two races without a top 10. A reaction is expected in Austria. 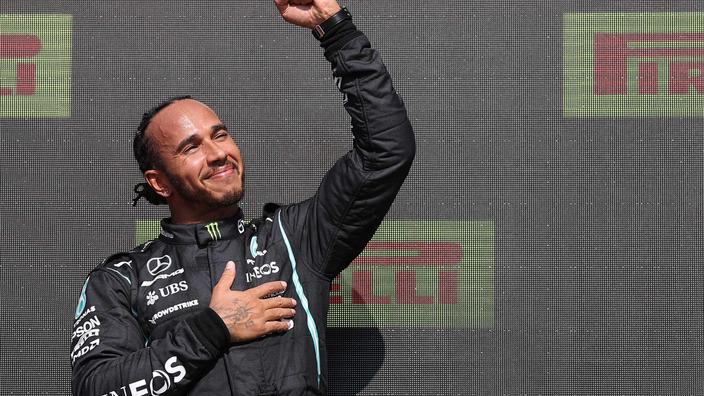 Hamilton and the pressure from Verstappen at the end of the race: "It was horrible" "I said to myself 'that's it, he got me" ": Hamilton tells about his" horrible "end of the race under pressure from Verstappen 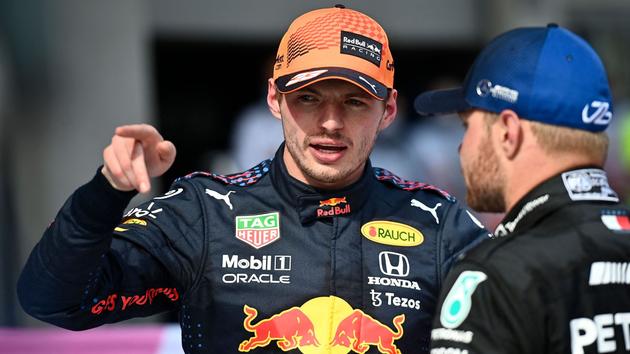 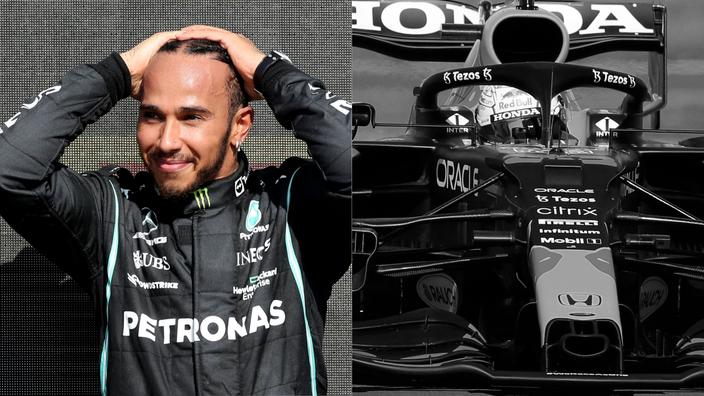 "It ruined my winter": Hamilton already evokes an extension to avoid too long negotiations