The decision is not yet completely taken, but the France team are heading for few changes in their starting XI during 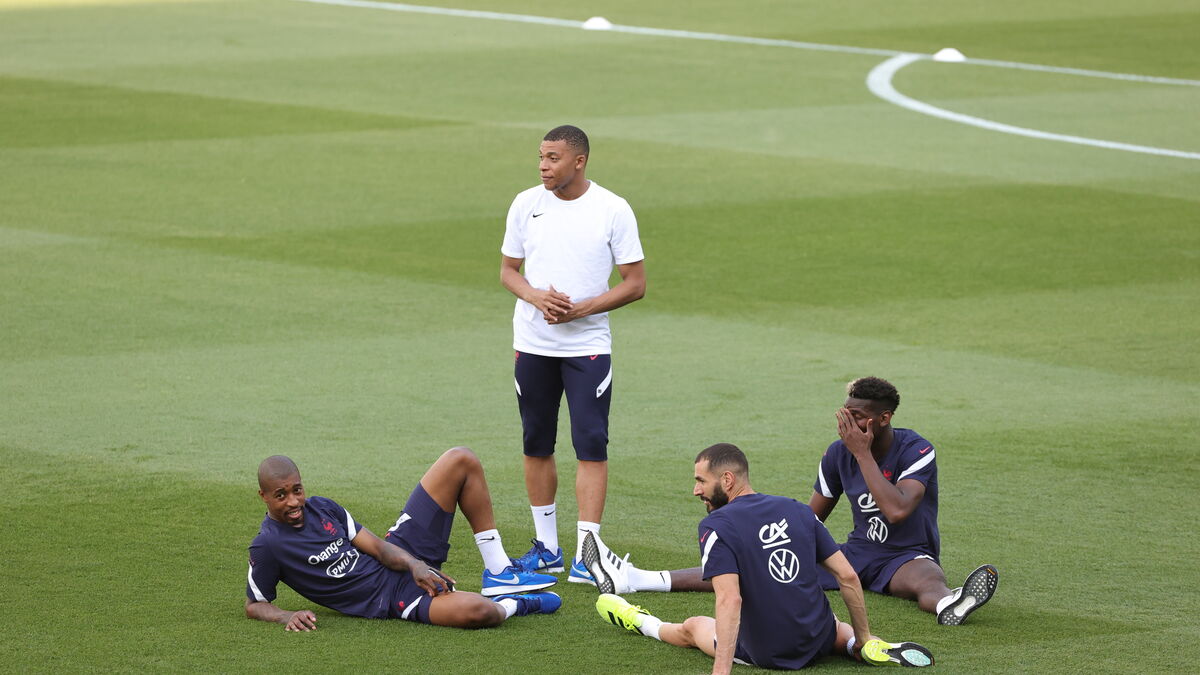 Since Saturday 5 p.m. and the draw against Hungary (1-1), the staff of the France team is thinking about the rest, this France-Portugal of Wednesday, June 23.

It happens quickly, in the tumult of a group with uncertain hierarchy, where Germany has just changed the situation by slapping the reigning European champion.

According to our information, to date, the Blues should make a fairly limited rotation, with between two and four changes.

Obviously, depending on the training sessions and the recovery of the twelve holders seen so far (Lucas Digne replaced Lucas Hernandez in the second game), this number can still change.

The organizations were very busy on Saturday in the heat of Budapest.

Didier Deschamps' men were warned, but it is nothing compared to living it, even experiencing it.

Until Sunday, the Blues were first thinking of care, regaining strength, gauging their aching bodies rather than plunging already into the third meeting which will determine the order of the ranking of the group. F.

The changes should concern the left side of the defense with the return of Hernandez, perhaps a midfielder - arguably Corentin Tolisso in place of Adrien Rabiot - and the doubt concerns Benjamin Pavard, who took a warning against Hungary after to have received a big shock against Germany.

A fourth change could possibly still occur in the midfield, according to the athletic state of N'Golo Kanté and Paul Pogba, who so far show no negative signs.

A prestigious match ... and decisive

The preparation of the world champions was good before joining Munich for the first match.

Deschamps is very satisfied with everyone's condition, with a pre-Euro where he has not encountered any major difficulties, without injuries or cases of Covid.

This is the first reason for this fairly light rotation that is coming.

“We have the staff to be good for Portugal, slips Antoine Griezmann.

It's up to us to sleep well and to be present.

“With a match scheduled for 9 pm, the problem of the overwhelming heat recedes.

The second refers to the importance of the meeting.

One must qualify, the other ensure the best possible place.

By winning, everyone is sure of their future: Portugal would qualify while France would finish at the top of the pool.

The stake therefore remains considerable and given the composition of the group, many had already understood that this third meeting would be essential.

Criticized, Benzema should keep his place

With this in mind, the Blues need to win if not to reassure themselves. They were strong, sturdy and at times brilliant against Germany (1-0) and they want to renew this program against another great nation in Europe. Kylian Mbappé and Karim Benzema are waiting for their first goal in this tournament and with Antoine Griezmann, they need automation while the trio is struggling for the moment to prove their complementarity. The Barcelonan displayed the color yesterday in a press videoconference. “I prefer to go on,” breathes Griezmann.

It would therefore be very surprising if the coach made a touch-up in the attacking sector. He firmly believes in his trident and removing the Madrilenian, tense in front of the goal and at the center of the main criticisms in the last 48 hours, would have the taste of disavowal. Only Olivier Giroud has the stature to replace him but he did not start during the last Portugal - France League of Nations, on November 14. He's unlikely to have changed that since then. 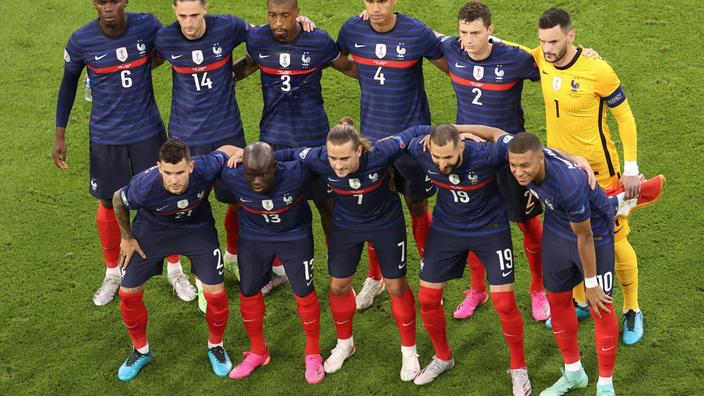 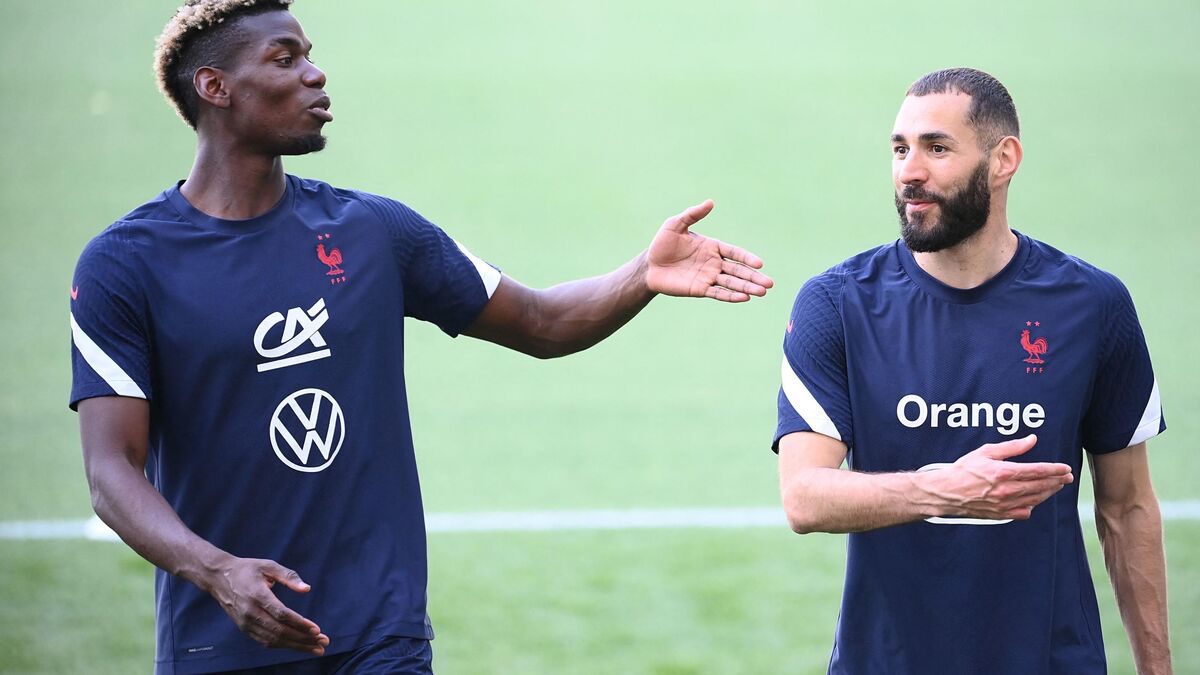 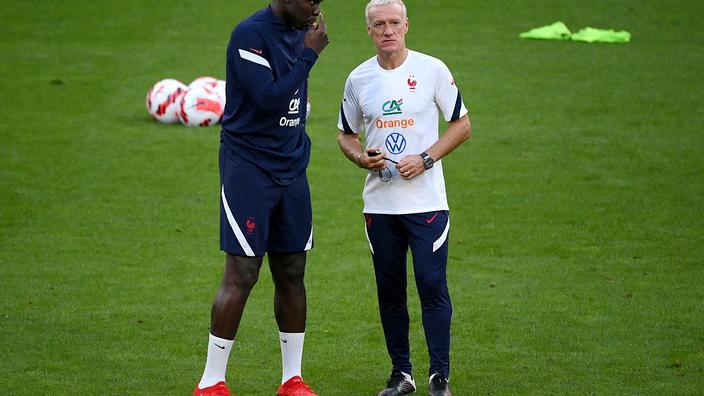 Blues: Deschamps innovates with a five-way defense against Finland 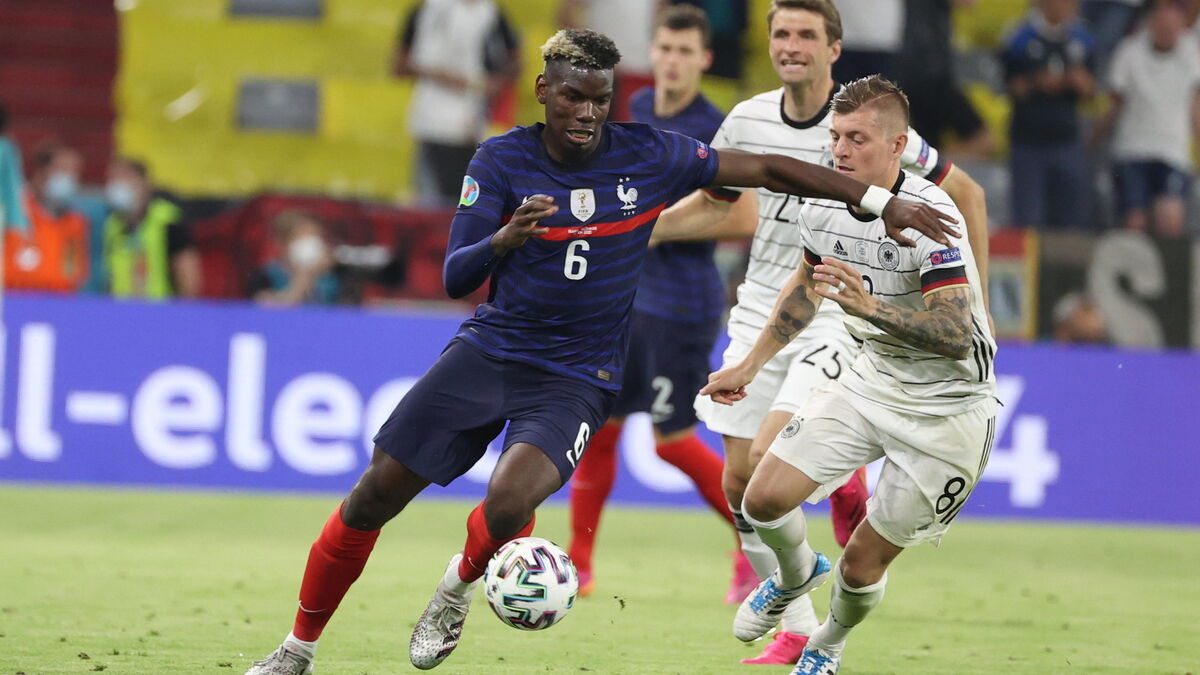 Which team will Jogi send into the race against Portugal? Bayern star is only on the bench 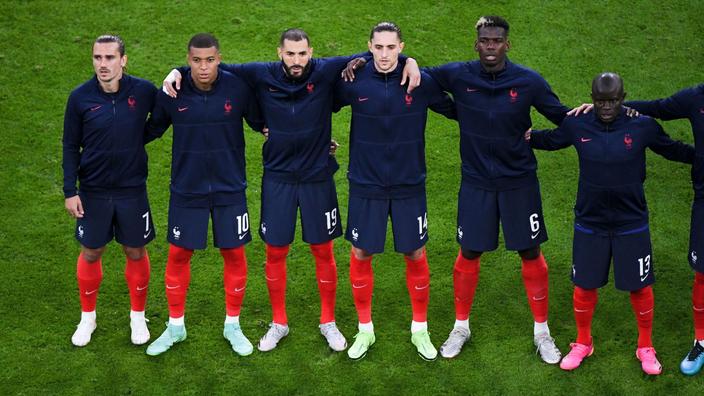 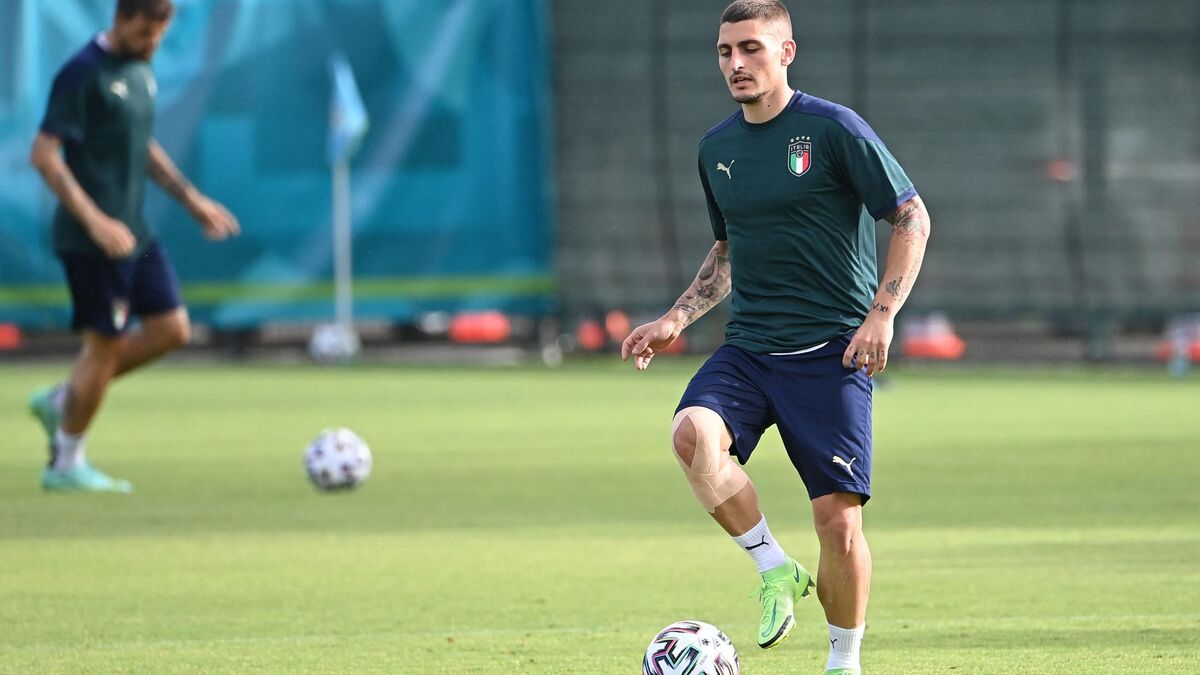