The former world champion and the four-time winner of the Tour rescued an anonymous cycle tourist who fell into a ravine while returning to their home. 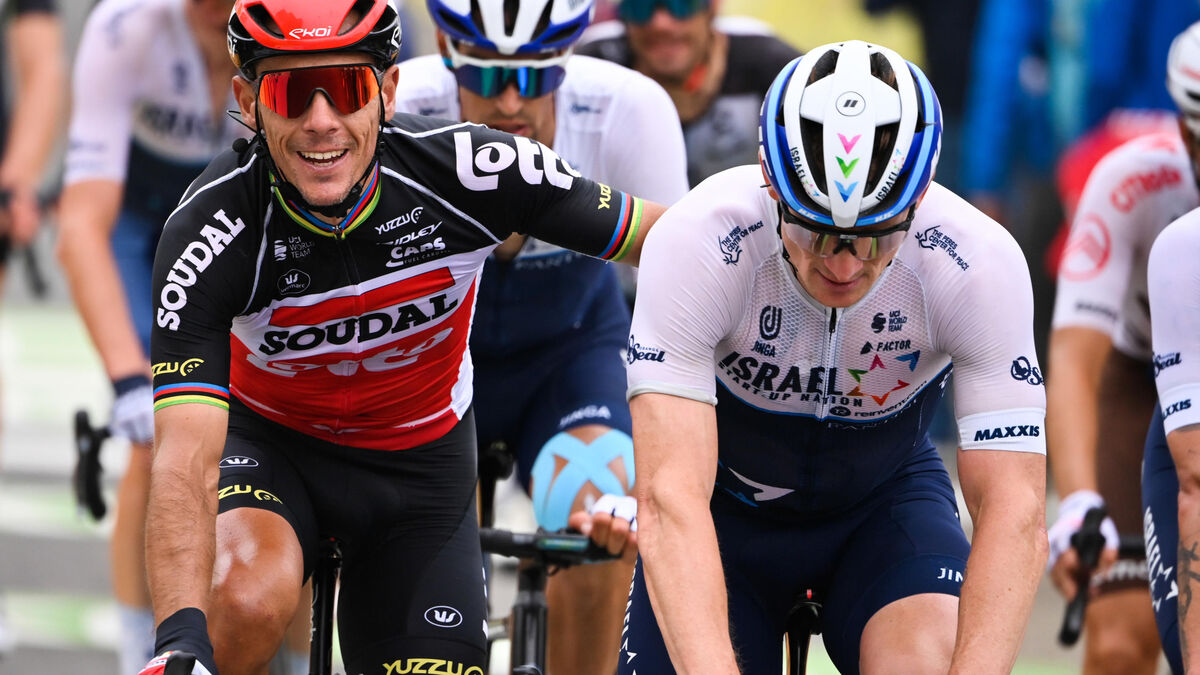 The Tour de France has its codes.

When a stage reaches a summit, access to non-essential caravan vehicles is prohibited.

This includes the team buses, those in which they will seek a little comfort after a dantesque ride.

In these cases, they have only one solution: go back down the pass they have just climbed by bike, in the middle of the crowd who also leaves the place.

It is sometimes dangerous, often funny.

This is what happened Wednesday to Philippe Gilbert (Lotto-Soudal) and Christopher Froome (Israel Start-Up Nation), at the top of the Portet pass.

Please note: we are talking about two legends of this sport.

The first, Belgian, has (almost) won everything: a world champion's rainbow jersey and monuments such as Paris-Roubaix, the Tour of Flanders or Liège-Bastogne-Liège.

The second, English, is not bad either: he has four Tours de France, two Vuelta and one Giro to his list.

But on this Tour, they are only two famous anonymous, too far in the standings for the protocol to be interested in them.

And, in the Grande Boucle, when you are anonymous, you go down the passes where the arrivals are judged by your own means.

And that's where the adventure begins.

"He was still badly messed up"

Philippe Gilbert tells us the rest: “There are a lot of things that the public does not know. On the way down, there was Chris (Froome) driving about ten meters in front of me. And in front of him there was a tourist. In a bend, 5 km before the finish, we drove on a lot of gravel and this guy slipped. He missed his path and took the grass. Behind it was a ditch and its front wheel stuck. He climbed over his bike and fell 15-20m lower. "

“I saw Chris and Philippe stopped on the side of the road,” says Jensen. I went down to help the cyclist back up. "" These are facts that are not known to the press, continues Philippe Gilbert. But I wasted almost twenty minutes helping this man! We called for help, because he was still badly messed up. These are experiences that we also live on the Tour de France. "

“It's easy to imagine the head of the rescue team who received the call: 'Hello, it's Chris Froome! The latter did not comment on his gesture, telling the next day, at the start of the stage in Pau, his normal day. Philippe Gilbert, apart from a few words on his country's television, did not say anything either. This Thursday evening, he had not yet told anything to his teammates who discovered him like everyone else. Real heroes are quiet people. As for the cyclist, he was taken to hospital. He is recovering from his fall. But when he tells his friends in his club that he has been rescued by Philippe Gilbert and Christopher Froome, who will believe him? 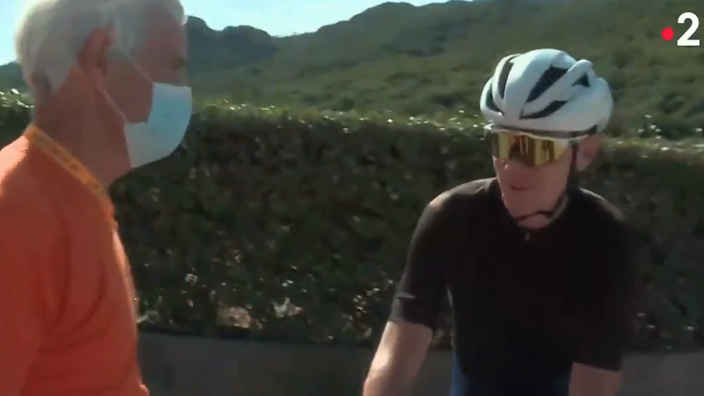 "A bicycle hiker": France TV does not recognize Chris Froome, quadruple winner of the Tour de France, in a report 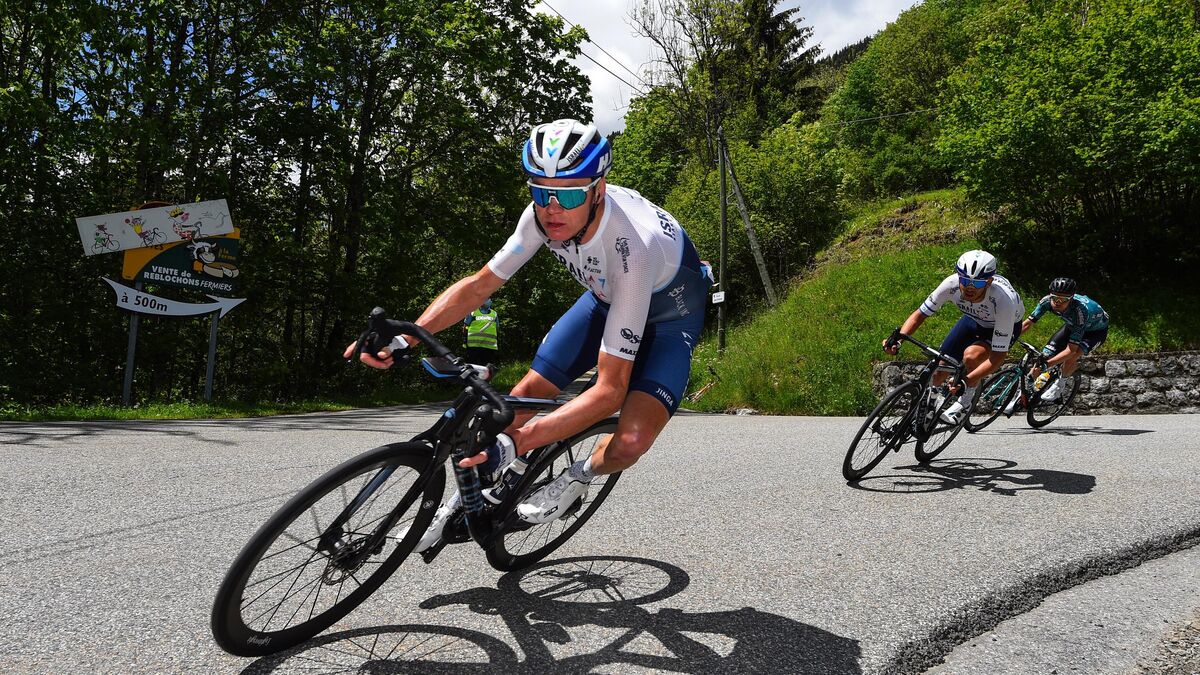 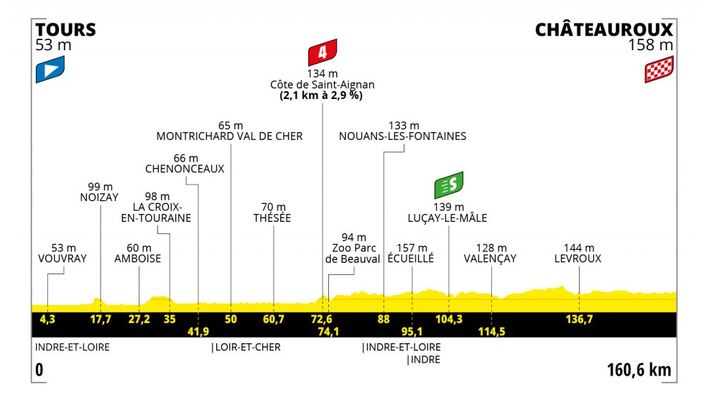 The 6th stage under the microscope: probable sprint in Châteauroux 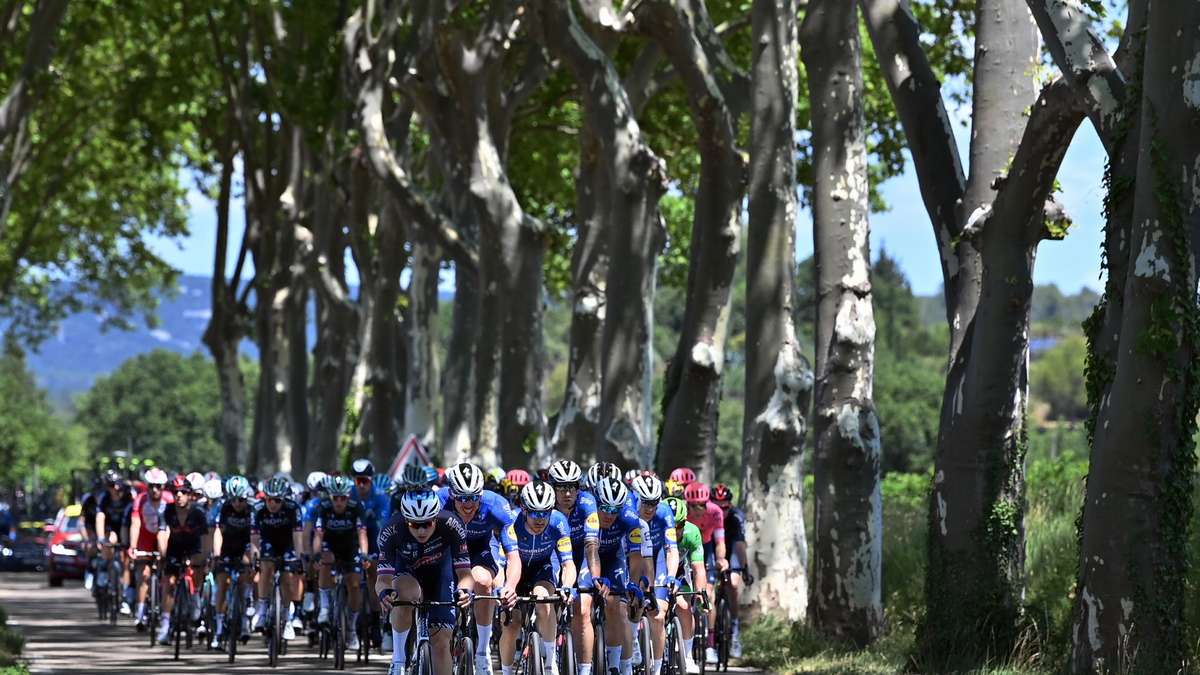 The cyclists are coming: the final stage of the “Deutschland Tour” takes place in Nuremberg 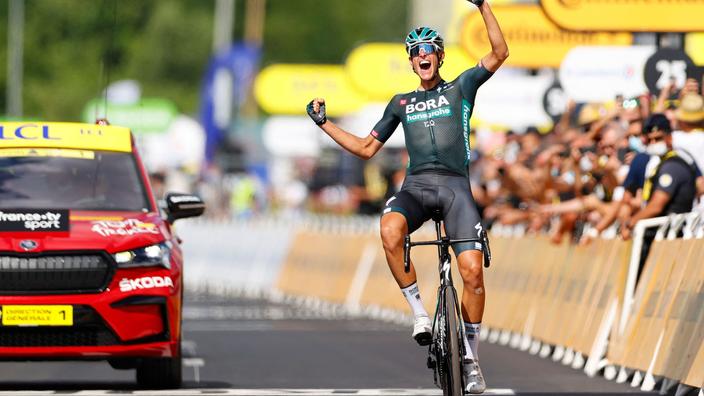 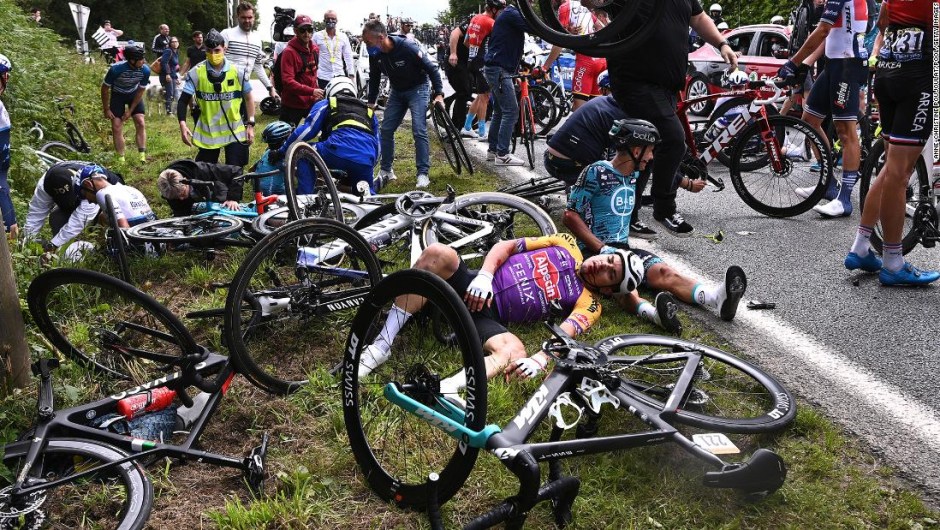 Dauphiné: Porte wins the bet while Padun does it again