Lionel Messi sets an Instagram record with a photo - Cristiano Ronaldo is left behind. Thomas Müller is one of the well-wishers.

Lionel Messi sets an Instagram record with a photo - Cristiano Ronaldo is left behind.

Thomas Müller is one of the well-wishers.

A week ago, the superstar won the long-awaited first title with the national team.

With Argentina, Messi triumphed 1-0 against arch rivals Brazil in the Copa America final.

Ironically in the football temple Maracana, the place of his bitterest defeat, the 34-year-old celebrated perhaps his greatest success.

Argentina lost to Germany in the 2014 World Cup final in Rio.

The Copa win now unexpectedly gives Messi another record in his illustrious career - with it he even leaves long-term rival Cristiano Ronaldo *.

Messi prefers to celebrate his victories or goalscoring records against Ronaldo on the pitch and lets his footballing excellence speak for itself.

But this time the flea overtakes its adversary in a completely different area.

After the Copa final, Messi posts a winning photo on Instagram *.

The shirtless Messi happily hugs the trophy in the dressing room.

This is amazing, thank god!

We are the champions! ”Is his message to all Argentinians and the world.

What the Barca pro probably didn't think of at this emotional moment is the fact that he set a new Instagram record with this snapshot.

Messi has already garnered over 20.7 million likes and 533,000 comments with the photo.

That is the record for a sports photo on the platform.

Among the well-wishers were former companions like Luis Suarez, but also Bayern player Thomas Müller *.

Messi overtakes Ronaldo - Photo gets over 20 million likes on Instagram

The previous leader in Instagram likes was Cristiano Ronaldo.

On November 25, 2020, the Portuguese posted a photo with the late Diego Maradona *, the picture received over 19 million little hearts.

No other sport-related photo had such great success up to this point.

The Messis brand is rated even higher when you consider that he has around 82 million Instagram fans with 233 million followers than Ronaldo with 315 million.

Messi has now finally won his first title with the national team, which Ronaldo achieved with Portugal five years ago with the European title in 2016.

At the European Championships this year, CR7 was already in the round of 16.

With six world footballer titles, Messi is ahead of Ronaldo with five.

Thanks to Messi, a dream player could still switch to Bayern. 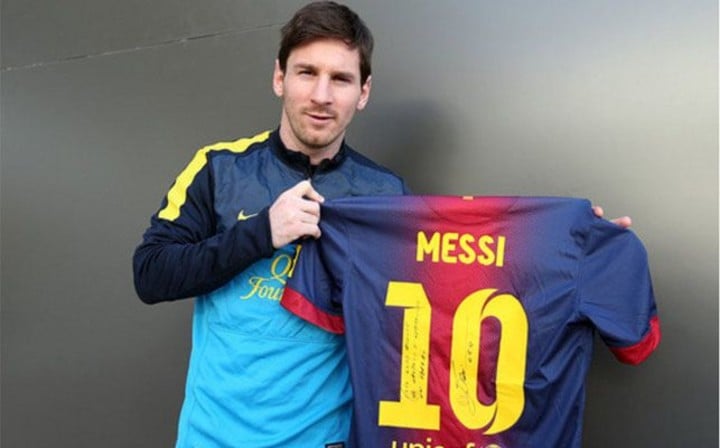 Lionel Messi's tribute to Gerd Müller: 'A football legend has left us' 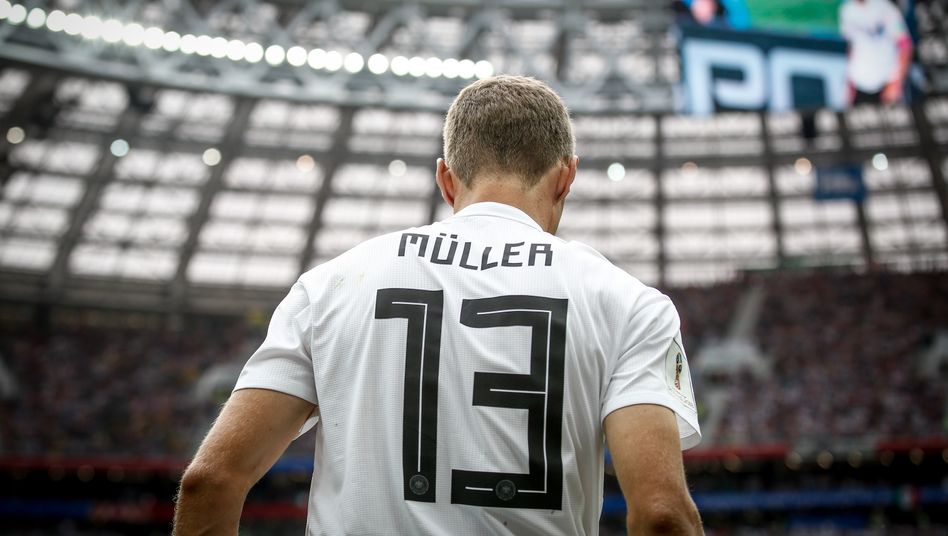 Thomas Müller is back in the national soccer team: from retired to leader

Messi danced and cried with the trophy: "I have waited so long for this moment" - Walla! sport

Gerd Müller - his career in pictures 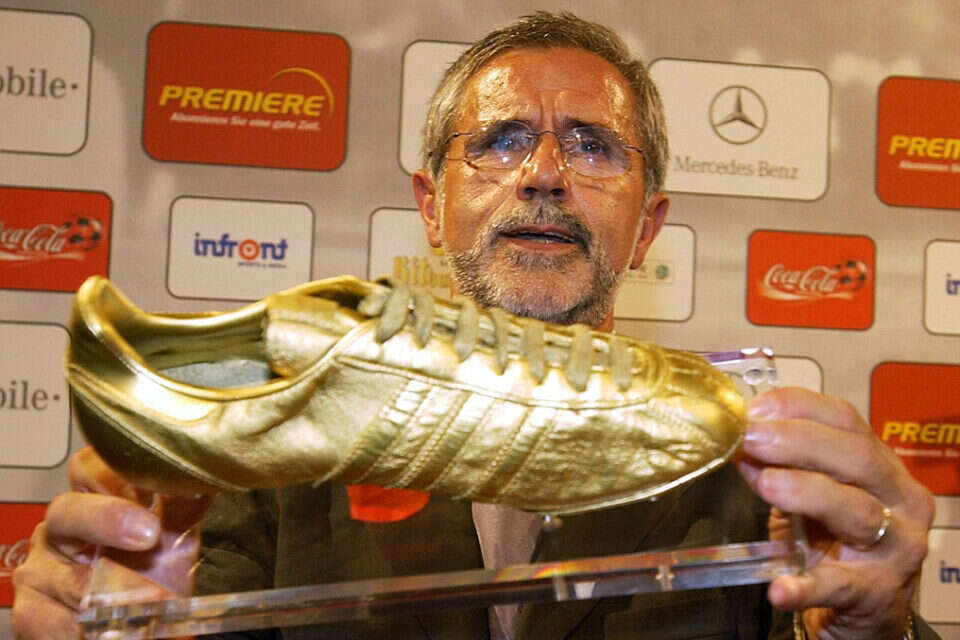