Hockey is not only fascinating at the Olympics with its rapid pace and clever moves. All the important facts about traditional sport at a glance. Hockey is not only fascinating at the Olympics with its rapid pace and clever moves.

All the important facts about traditional sport at a glance.

Tokyo - In 2019, the city opened its sustainably designed hockey stadium after just a few months of construction.

With one year of corona-related delay, athletes have been competing in the traditional competition, as they have been since 1908, to win Olympic medals with stick and ball.

Since 1980, women's hockey teams from all over the world have also been conquering the court. Olympic hockey - a success story for athletes and spectators, including at the 2021 Olympics.

The timetable on the way to Olympic hockey honors provides for two groups of participants each for men and women.

The four best teams in each of the preliminary rounds qualify for the finals in knock-out mode.

During the preliminary fights, three points are awarded for each victory, one point for a tie.

Field hockey requires athletes to be in good physical shape.

In the hot and humid climate of Tokyo, it is important to manage your strength.

Because between July 24th and August 6th, the participants play their exhausting hockey games with only short breaks for regeneration.

Taking into account the weather, the games will take place in the morning and evening according to Japan Standard Time (JST), and thus +7 hours to Central European timekeeping.

Hockey: The most important rules on the way to Olympic gold

On the 91.5 x 50 meter field, two times eleven players use a stick to drive the small ball weighing around 160 grams towards the opposing goal.

The small round can be chipped, hit or pushed.

In hockey, it is forbidden to lift the stick above shoulder height or to attack the opponent's stick.

Shots at the goal may only be fired within the goal circle.

After a corner kick, the ball must first be stopped before a shot on goal is taken.

Serious rule violations are punished with a seven meter (similar to the penalty in football).

The playing time for men and women is 35 minutes each.

Hockey at Olympia 2021: favorites and insider tips in the new stadium

The big favorites in hockey history meet at the newly built Oi Stadion near the port of Tokyo Bay.

Legendary teams like India, Pakistan, Great Britain and Germany compete in Tokyo with newcomers to the Olympics like Belgium.

After the Olympic silver medal in 2016 and as the reigning world and European champion, this team is given high chances.

The medalists of the 2016 Olympic Games in Rio de Janeiro are also among the hopes of their nations at the 2021 Olympics: Argentina, Belgium and Germany for men, Great Britain, the Netherlands and Germany for women.

After decades of unbroken dominance of the teams from India and Pakistan, the European teams currently dominate the top group in hockey.

In accordance with the requirements and CO2 targets of the IHF (International Hockey Federation), the Oi hockey stadium in Tokyo with its two playing fields consists of 60 percent sugar cane.

This will reduce water consumption to a third of the previous Olympic playing fields.

All medals are also made from recycled metal.

Like all competitions, the hockey matches will take place without a foreign audience due to the global pandemic.

TV and media from all over the world and nationally often broadcast live and report promptly on interim results and results. 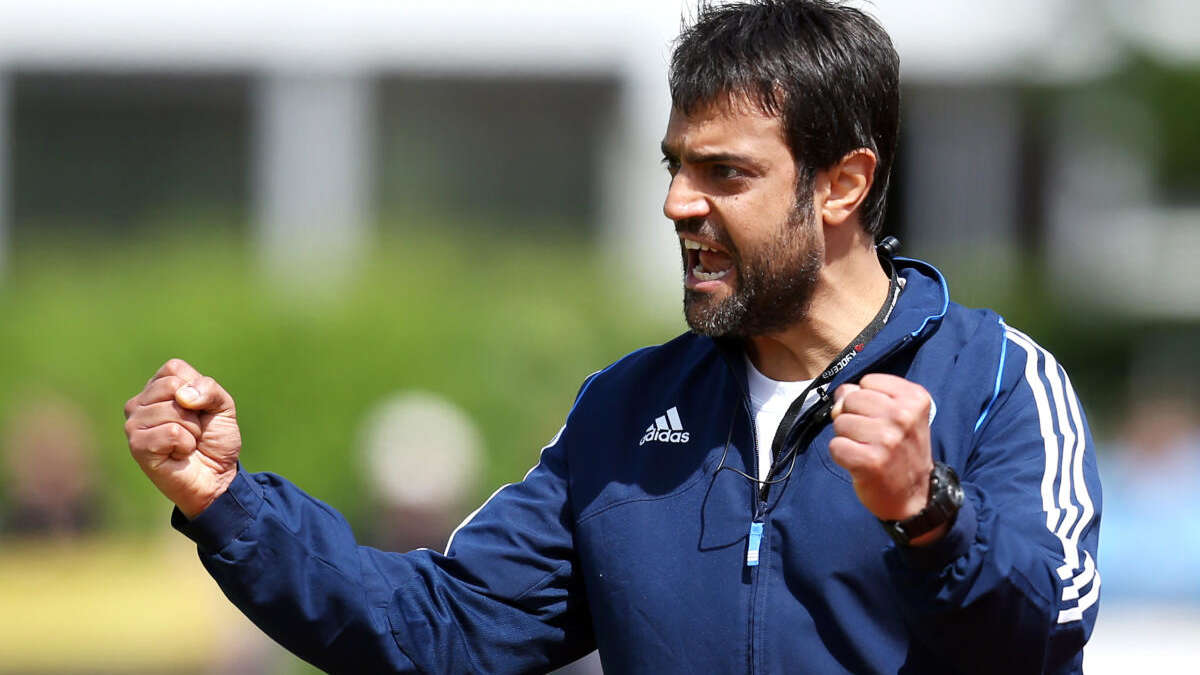 Fatal planning error at the Olympics - Germany coach sarcastically: "Apparently that was only confirmed to us"