The married footballer from the senior league whose name was banned from publication will be questioned for long hours and released on bail: "He went underground." Police raided his home

Scandal in England: Everton actor arrested on suspicion of sexual offenses against a minor, "locker room in shock"

The married footballer from the senior league whose name was banned from publication will be questioned for long hours and released on bail: "He went underground."

Barcelona players train for Clasico Legends of the Past (MTR7)

Stormy English football: An Everton player whose name has been banned from publication, was arrested last weekend by Manchester police on suspicion of sexual offenses against a minor.

The publication of the player's name was prevented by a court order, but according to reports from England, it is a 31-year-old married player, a veteran and well-known one.

Police raided the footballer's home last Friday, who will be questioned for hours at the police station before being released on bail.

Everton announced that they had suspended him until further notice, and in an official response said: "The club confirms that the player is a player from the senior team following a police investigation. The club will continue to support law enforcement as needed and will not respond to the affair at this stage."

From Adam Johnson to Ribery and Benzema: The footballers who got involved in sex with minors

According to The Sun, a number of items were confiscated from the actor's home, and he is being investigated for "extremely serious" charges.

The news shocked the Premier League, and according to sources at Everton "left a shock in the team's locker room".

Also, the same source said that the footballer "went underground".

The Everton player's case has brought England back to the famous case of Adam Johnson, a Sunderland and former England international who was convicted of sexual contact with a 15-year-old minor and sentenced to six years in prison in 2015. 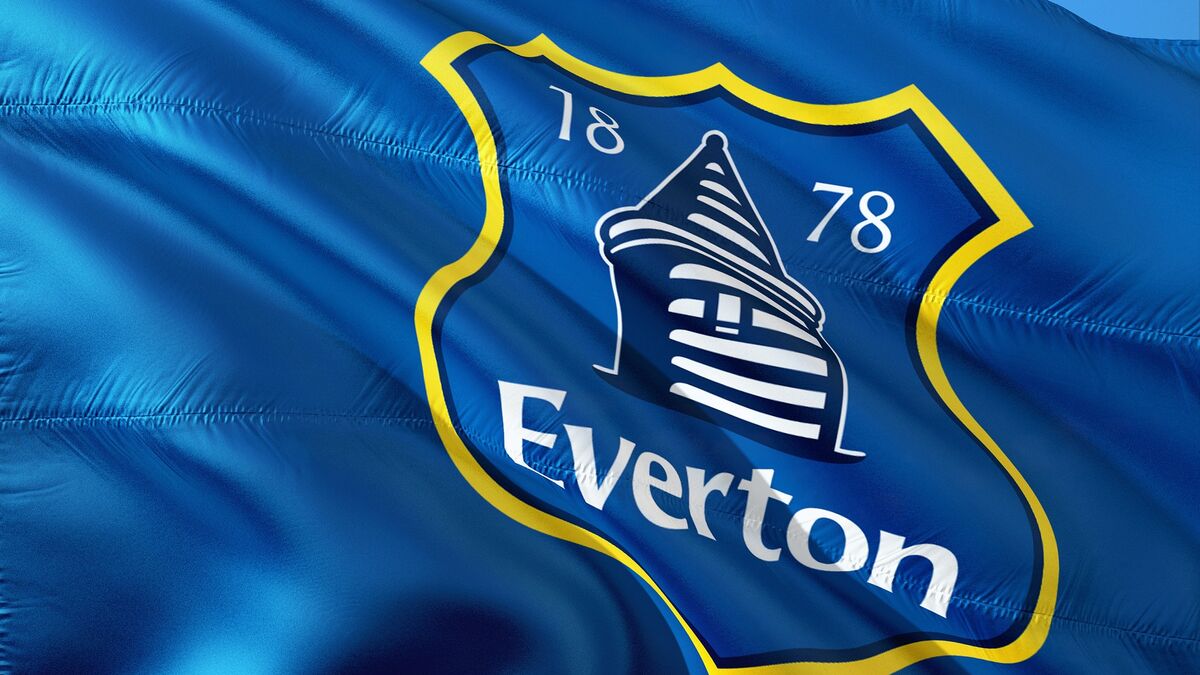 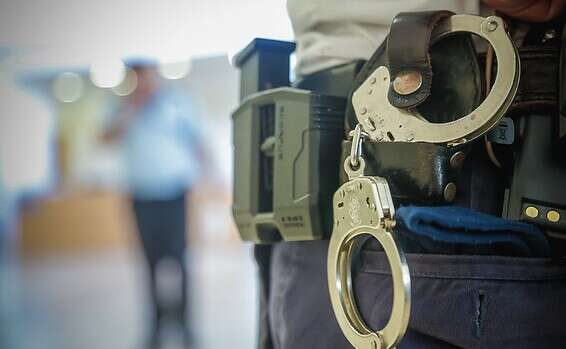 Suspicion: committed an indecent act on a minor for years Israel today

An undercover agent indicted 10 suspects in soliciting a minor for prostitution - Walla! news

In a room with a bed in a beit midrash: Rabbi Netanel Deri was convicted of sexually assaulting his students - Walla! news 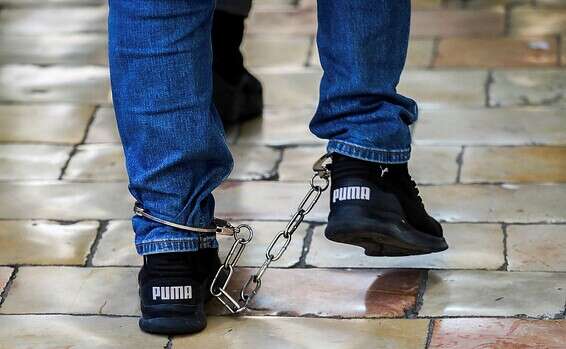 The detention of the teacher suspected of sexual offenses has been extended: "Testimony was taken from the mother of another minor" - Walla! news